Ocasio-Cortez, 31, was called the winner of New York’s 14th Congressional District over Republican John Cummings, 60, by nearly 37 percentage points with all districts reporting shortly after 10pm. 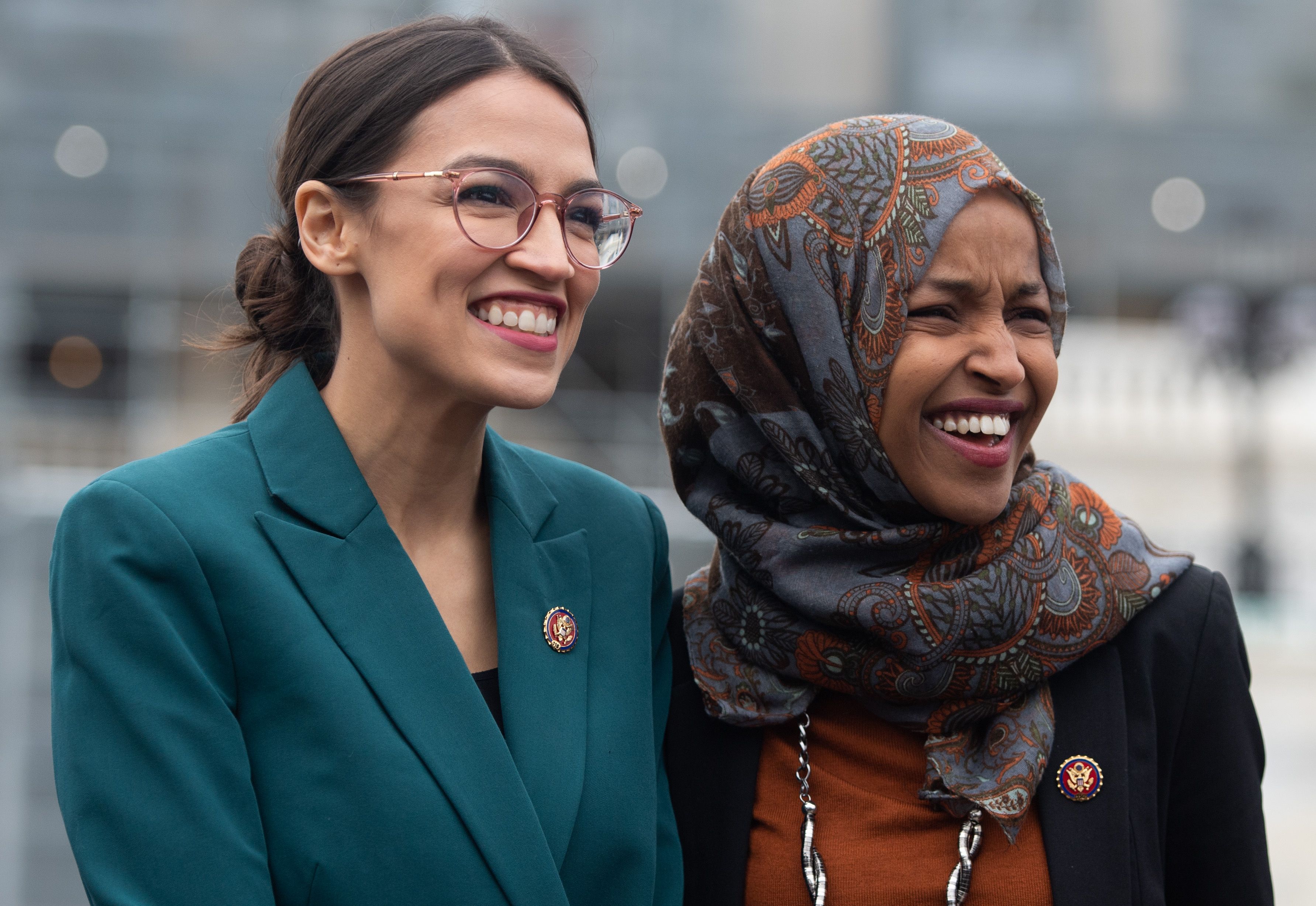 Despite appealing to conservatives who despise Ocasio-Cortez’s progressive policies and running the second most costly House race, Cummings could not overtake the Democrat who has become known for standing up against President Donald Trump.

After reports of her victory, Ocasio-Cortez tweeted that serving the 14th district “and fighting for working class families in Congress has been the greatest honor, privilege, & responsibility of my life.”

She thanked voters in the Bronx and Queens for reelecting her “despite the millions spent against me, & trusting me to represent you once more.” 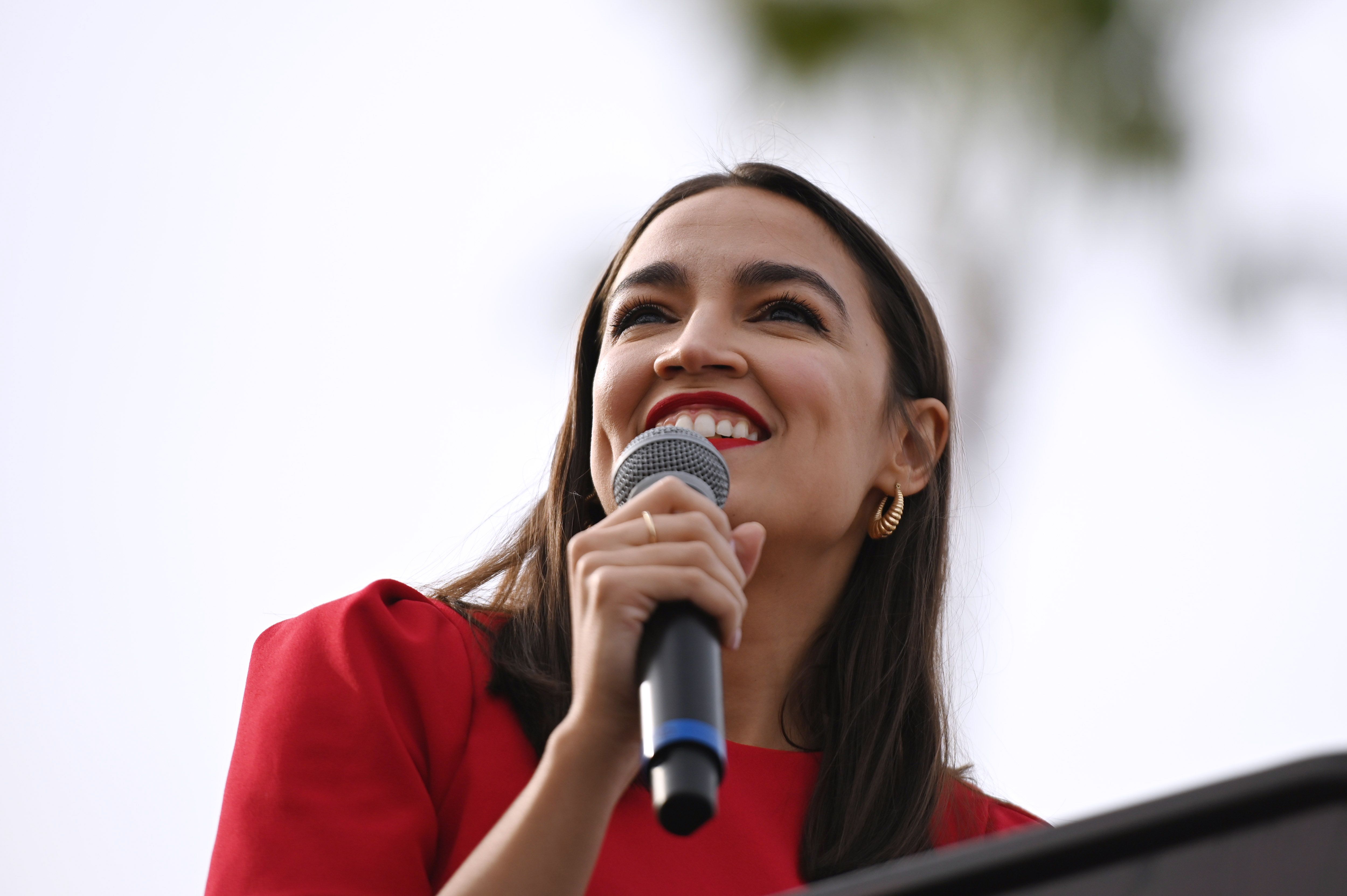 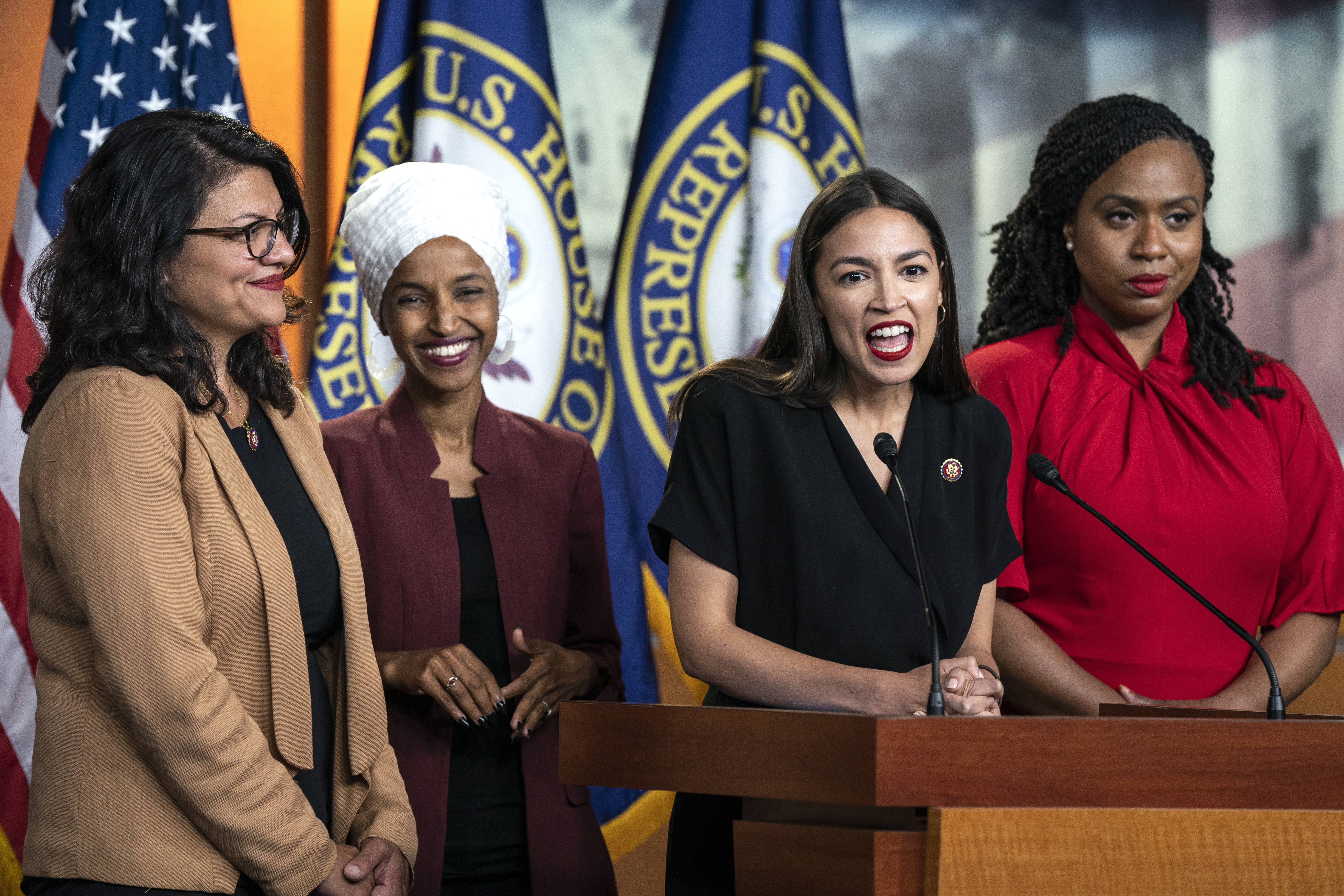 Other members of “The Squad” of four progressive women elected in 2018 also sailed to victory on election night.

Johnson enjoyed a boost in fundraising with the president’s endorsement in May. 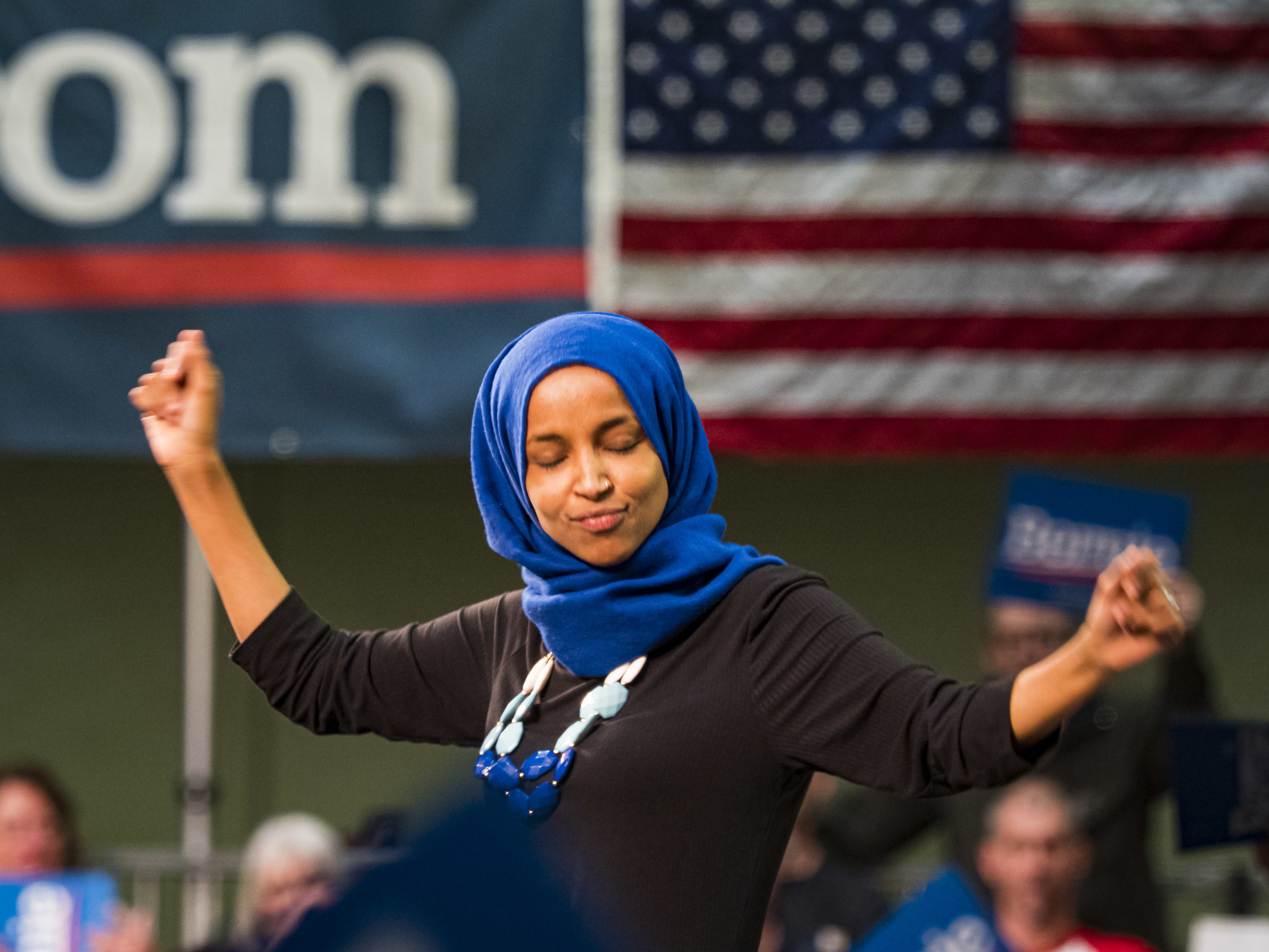 Like Ocasio-Cortez, Omar often faced attacks from Trump and Republicans in Congress and gained a following among progressive supporters.

Trump while stressing the importance of law and order during his campaign rally in Wisconsin last Wednesday slammed Omar, claiming, "she doesn't love our country.

After reports she won, Omar tweeted that “the results of this election are not the end,” but rather, “this is just the beginning.”

“We are building a movement that sees my struggle as inherently tied to your struggle, and sees a world where all workers can be uplifted,” she said.

Omar tweeted a graphic of the four Squad members along with the comment, “Our sisterhood is resilient.”