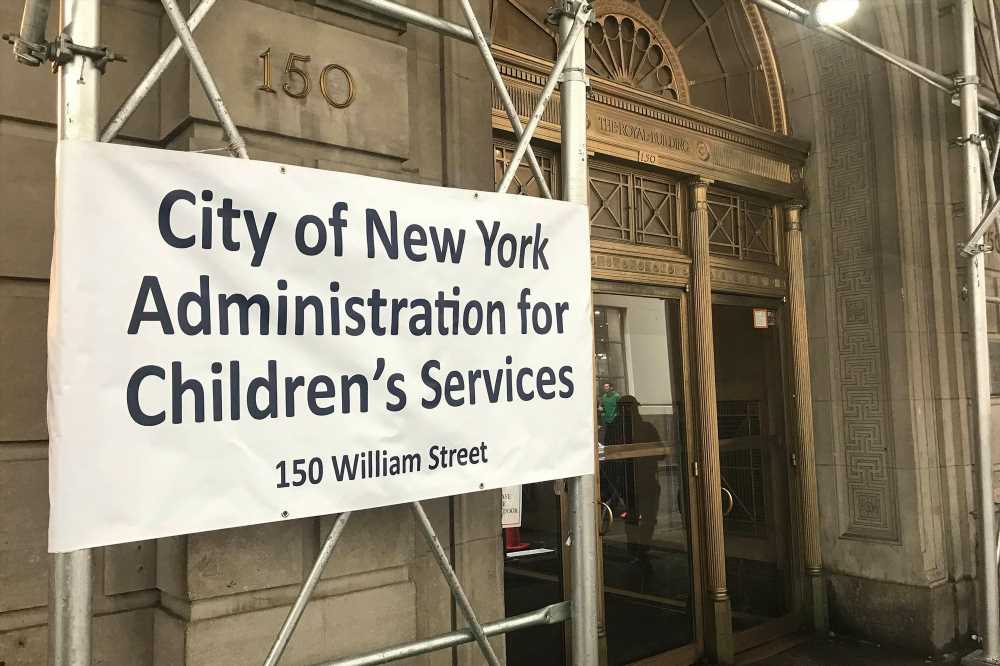 The city’s embattled child-welfare agency routinely hands over neglected and abused kids to foster parents without proof that background checks or on-site visits were ever done first, a probe has found.

A city comptroller report released to The Post revealed that the files for 89 of 110 foster homes certified for placement by the Administration for Children’s Services didn’t contain “critical records” showing they met such state regulations.

The foster homes were allowed to continue to operate for up to 484 days before finally being flagged by ACS itself for having incomplete records, investigators said.

Seven of the homes even received annual recertifications before ACS uncovered the problems, the Comptroller’s Office found.

“ACS’ lack of oversight enables a deficient foster-care system, where children can be placed in homes that don’t measure up or meet their needs,’’ Comptroller Scott Stinger told The Post.

Taxpayers spend nearly $1.1 billion a year to keep about 8,400 kids in about 5,150 foster homes, according to data from Stringer and ACS.

All residents of potential foster homes are supposed to undergo background checks and medical exams before placement. State law also mandates that prior on-site visits take place and prospective foster parents receive at least 30 hours of training unless they’re related to the kids, in which case the number drops to 15 hours.

Social workers also are supposed to inspect foster homes ahead of time to check whether they have window guards if required and the right number of beds, as well as for “overall cleanliness.”

Stringer’s probe doesn’t say whether any kids were harmed as a result of the bureaucratic bungling.

The report comes just months after the city Department of Investigation issued blistering findings that showed ACS had left kids in the care of poorly performing foster-care contractors.

For Stringer’s report, his office investigated a sample of files from July 2016 through June 2017 for three of the 23 nonprofits that ACS pays to run foster homes.

The probe found that 91 percent of Jewish Child Care Association files were lacking, followed by The Children’s Village at 88 percent and Catholic Guardian Services with 54 percent.

She also said the audit wrongly claims ACS is “responsible for certifying foster parents and verifying that homes have met all requirements” when it’s actually “the state’s responsibility.”

Stringer’s office, however, stands by its findings.

Catholic Guardian said it “takes very seriously the safety and well-being of all children in our care,” and blasted Stringer’s audit as “flawed.” Jewish Child Care and Children’s Village did not return
requests for comment.