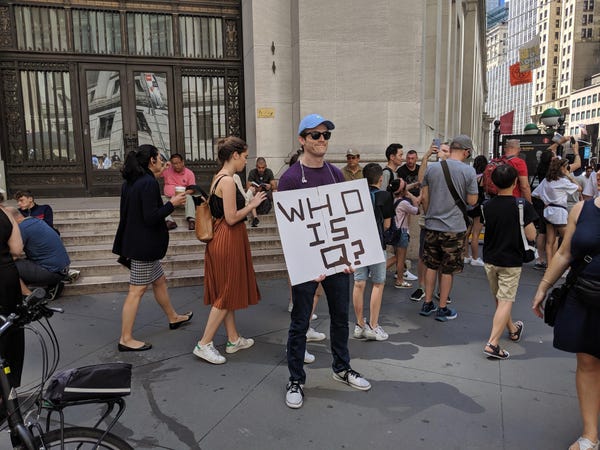 A New Jersey man was identified as the developer behind a now-defunct website used to circulate far-right conspiracy theories pushed by QAnon.

The website, Qmap.pub, was abruptly shut down after fact-checking group Logically.ai revealed the man's identity.

The site reached over 10 million visitors in July, Bloomberg News reported, and served as one of the main platforms of communication between QAnon supporters.

By tracing an email address from a since-deleted Facebook post asking for translation services for Q, the unknown head figure behind the fringe group, Logically was able to identify Jason Gelinas as the "developer and mouthpiece" for Qmap.pub.

He is "a New Jersey man in his forties with prominent roles in technical analysis and IT security for the banking sector," according to Logically.

Gelinas declined to comment on the report from Logically, Bloomberg News reported. But Gelinas indicated he was aware of the report, saying that he had received it in a Twitter message.

Gelinas works as an information security analyst at Citigroup, according to Logically. Citigroup did not immediately return a request for comment from Insider.

The identity of "Q," an anonymous figure advancing conspiracy theories that claim a mass of satanic and pedophiliac Democrats are running a global sex-trafficking ring in a fight against President Donald Trump, still remains unknown.

Last year, the FBI designated QAnon as a domestic-terrorism group, saying it's filled with "conspiracy theory-driven domestic extremists" and citing it as a growing threat.

QAnon peddlers have received support from Trump, who's retweeted posts from their accounts multiple times. Trump has also publicly welcomed support from the group.

The promotion of QAnon from Trump and the GOP has led to growing bipartisan concern that the fringe group might be emboldened to act more publicly, especially as several QAnon supporters are running for Congress. 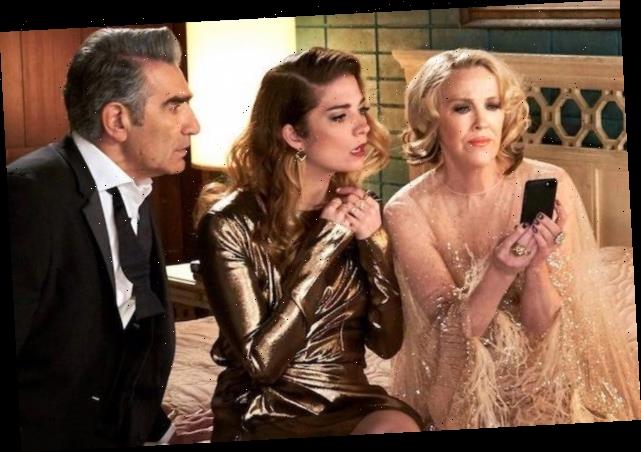