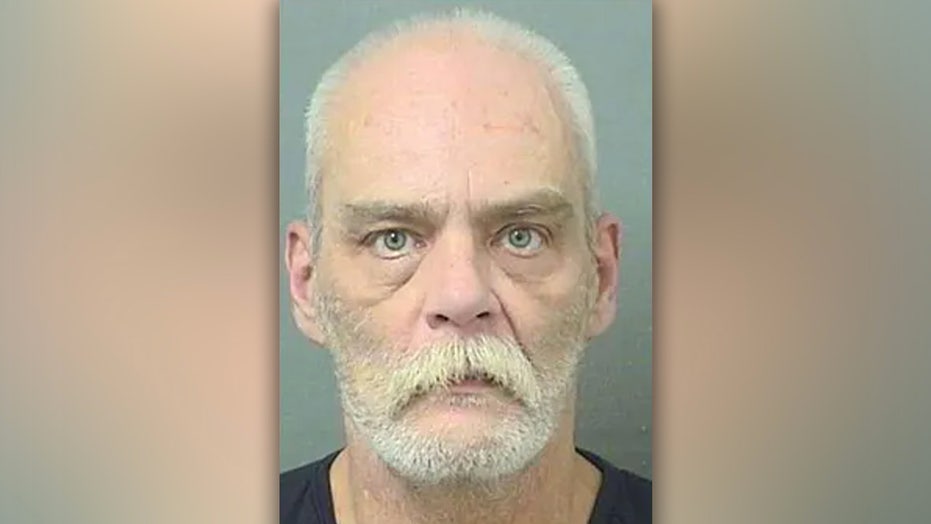 A beer can could be the scientific link needed to convict a suspected murderer for the decades-old slaying of a Florida retiree.

Investigators believe Mark Steven Gribbin took a sip from the Busch can after stabbing Leo Beauregard, 67, on June 29, 1990 in the victim’s North Palm Beach condominium, the South Florida Sun-Sentinel reported. After the case went cold, authorities sent to can out for DNA testing in August 2020.

“From 1990 to 2019, the science of DNA analysis evolved by leaps and bounds, and is now being used to prosecute previously unsolvable cases as well as exonerate potential suspects,” Assistant State Attorney Reid Scott wrote in a May 19 court filing.

Gribbin, who has served multiple stints in prison for violent crimes, is being held in Palm Beach County Jail while he awaits trial on a first-degree murder charge.

In the first few years after the killing, detectives were stumped. In 1992, they sought out Orlando-area psychic Noreen Renier, who described the unknown assailant in front of a “48 Hours” crew. 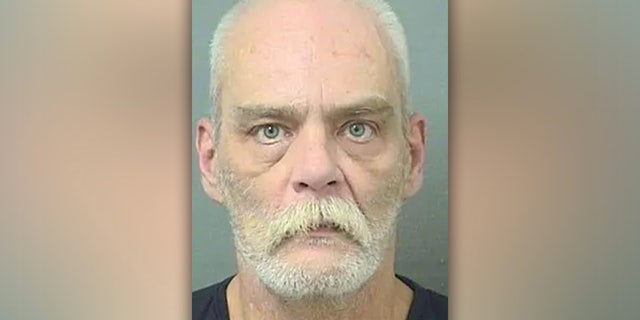 Mark Steven Gribbin is charged with the decades-old murder of a Florida man. Authorities said a beer can found at the crime scene had his DNA on it.
(Palm Beach County Sheriff’s Office)

“Hooded eyes… thin mouth… there is some sharpness in the nose… oval jaw,” she said to a police sketch artist in front of television cameras.

Renier, now 84 and retired in Virginia, told the newspaper it was “unbelievable” that someone has been charged with the murder after 30 years.

Defense attorneys claim the can was contaminated in a Palm Beach County laboratory when an employee’s DNA was on it. Assistant Public Defender Courtney Weiss said there was no proof Gribbin ever touched the can after the slaying.

“We have no idea when that DNA got on that can,” she told the publication. “It’s not the murder weapon.”

The can was discovered on top of a blood-splattered table next to a chair where Beauregard was found dead with a 7-inch-deep stab wound on his neck. His wallet and bracelet were gone. Next to him was a notebook with a handwritten note that read: “Mark, Phoenix House, 47900 Five Mile Road, Plymouth, Mich.”

The words “Marks Birthday” were written on the June 26 entry. Gribbin’s arrest revealed the meaning of the note. He was in a Michigan prison called Phoenix House in 1990 with the same address listed as the victim’s notebook. His date of birth is June 26, 1963.

“These two pieces of evidence show that not only did the defendant have contact with him at the time of his murder, but that he had some kind of relationship with him previously, Scott said.

Gribbin is slated to go to trial in August. He faces life in prison.