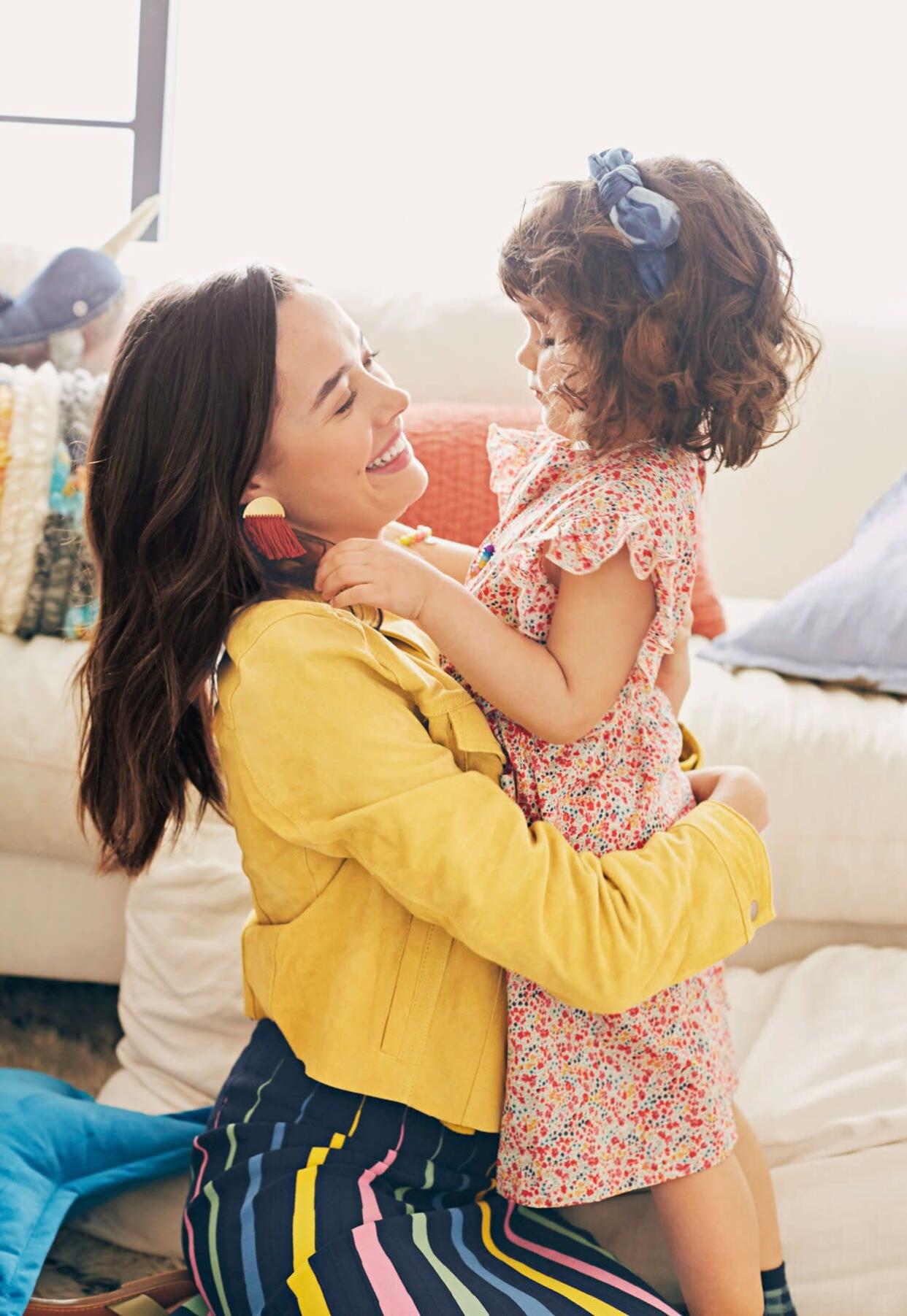 Priscilla Gragg Focusing on positive actions gives you a better picture of who your child really is.

They say the most meaningful relationship a person can have in their life is with their parent. That, or with their child. For many, the parent-child bond is unbreakable. It is connection like no other, one which has the ability to withstand the test of (and transcend) time. But things don't always go as planned. Sometimes, trust is broken—and feelings are hurt.

So what can you do to ensure your relationship goes unvarnished and -tarnished? How can you strengthen your parent-child bond? The best way to keep a long, strong, and healthy relationship is to avoid these eight activities and mistakes.

Yes, there is such a thing as TMI. Researchers at the University of Washington and the University of Michigan surveyed parents and their children in 2016 and found many children were not only concerned about their parents oversharing online but embarrassed and frustrated too. Regarding personal data, the children surveyed thought their parents should have asked if it's okay to post.

Removing all obstacles in your child's way—like the celeb moms in the college admissions scandal are accused of—won't help them achieve success. "Doing everything for your child or making everything too easy may hold your child back," says Cheryl Kennedy, M.D., professor of psychiatry at Rutgers New Jersey Medical School. "Children need to learn to move forward. Their brains need to do internal processing of the situation."

Kennedy advises parents to offer their kids guidance when necessary, but stresses that actually doing the work for them is hindering, not helpful.

"Not letting children fail impedes their development," says Dr. Kennedy. "Coming to the rescue each time a child fails removes the need for them to solve problems on their own. That's not to say we shouldn't teach them [but] they shouldn't expect a parent to smooth things over all of the time."

Overseeing every aspect of your kid's life makes it impossible for them to become independent, make decisions, and function on their own. A 2016 study from Florida State University found helicopter parenting to have a negative impact on young adults' mental health, including indirect effects on anxiety, depression, and life satisfaction.

"While a dictatorship parenting style causes extreme strain on relationships, so does an overly lax one—because children are not given the structure they need," says Leigh Kolodny-Kraft, a clinical drug and alcohol counselor and founder and director of The Kraft Group, which offers individual and group therapy. "A balanced parenting style is one where parents encourage their children to voice their feelings and respect them while helping them formulate their own solutions."

"When children are little, we let them win a game every once in a while, but they shouldn't win all of the time," Kennedy says. "Not everyone deserves a trophy just for showing up. When we allow our children to fail, we teach them about resilience."

Steer clear of any sentiments along the lines of, "Why can't you be more like your sister or brother?" Comparing your child to their siblings creates a strain between them. "Teach your child to value themself as an individual," says Kolodny-Kraft.

8. Expecting Them to Fulfill You

Don't rely on your kids to achieve your dreams. If you had hoped to become a star pitcher or a dancer, don't expect your offspring will want the same thing for their lives. They have their own dreams, which should be valued, says Kolodny-Kraft.