Seventy-eight million Americans across 18 states will face dangerous heat and severe weather throughout the end of the week.

The National Weather Service reports that temperatures ranging from the upper 90s to the low 100s are expected across Kansas, Oklahoma, Missouri, eastern Tennessee and Arkansas on Wednesday and Thursday. 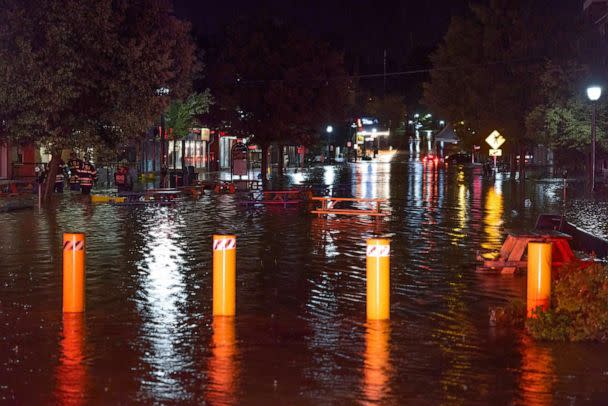 There have been more than 250 damaging storm reports from Montana to South Carolina, including three tornadoes in Virginia, Maryland and Colorado, according to the NWS.

In South Dakota, winds have neared 100 miles per hour, coupled with softball-sized hail.

Heavy rain in Minnesota contributed to flash flooding on Tuesday night near Albert Lee, where cars have been reported to be submerged in floodwaters. Local rains reached 2 to 4 inches in a matter of hours.

MORE: Hot car dangers: How to keep your kids safe this summer

Washington, D.C., is also projected to have a heat index of 100 degrees on Wednesday afternoon.

On Wednesday, two regions are marked by severe weather, one from Indiana to North Carolina, including Indianapolis, Cincinnati and Raleigh.

The biggest threat to the region are damaging winds that could reach 70 miles per hour.

Severe weather will also mark Montana, where damaging winds and large hail is expected to increase.

Dangerous heat will continue to rise from Texas to Ohio and Virginia, where heat alerts have been issued.

Kansas City, St. Louis, Memphis and Louisville are expected to have indexes into the 110s on Wednesday. Excessive heat warnings have been issued in those areas.

Record or near record highs are expected throughout the South into the weekend. 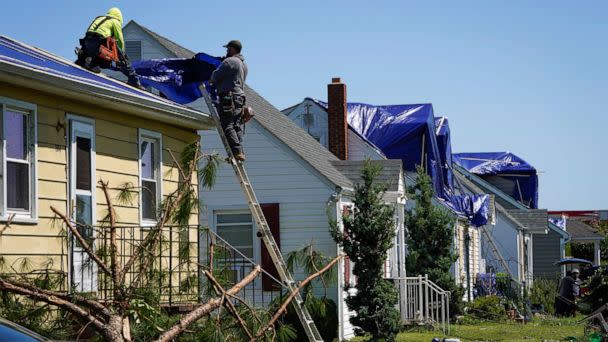 The NWS warns that such heat across the country will most impact vulnerable populations, particularly those aged 65 and older, infants and children, those with chronic health conditions, those with low income, athletes and outdoor workers.

According to the Center for Disease Control and Prevention, it is essential for people in these groups to drink plenty of fluids and seek cool shelter when possible.

Specifically for infants and children, hot cars pose a great risk to health. To learn more about keeping your child safe in a hot car, read here.

For hot weather tips from the CDC, read here.