Younger is gearing up for the end.

The outgoing series tees up for its seventh and final season, which begins in earnest Thursday, April 15 on Paramount+, and on Tuesday, the ViacomCBS-owned streaming service released the official two-minute trailer.

Picking up moments after the season 6 cliffhanger when Charles (Peter Hermann) proposed to Liza (Sutton Foster), leaving her speechless, season 7 doesn’t miss a beat in Liza’s uncertainty over whether to say “yes” or “no” to the big question (and her friends gossiping over whether she’s engaged).

Aside from Liza and Charles’ unclear romantic status, there are a lot of changes coming for the crew, including Kelsey (Hilary Duff) deciding to stay put at Millennial, a potential new love interest for Liza in a super tan famous surfer (played by guest star Matt Passmore), Josh (Nico Tortorella) questioning if he had expressed his feelings “sooner” if things would’ve been different, Charles coming to some harsh truths and a lot of life lessons being learned.

“We’re all mash-ups. If there’s one thing I’ve learned, it’s that age is irrelevant,” Liza says in the trailer. As Diana (Miriam Shor) says so succinctly, “Things don’t always go as planned.” 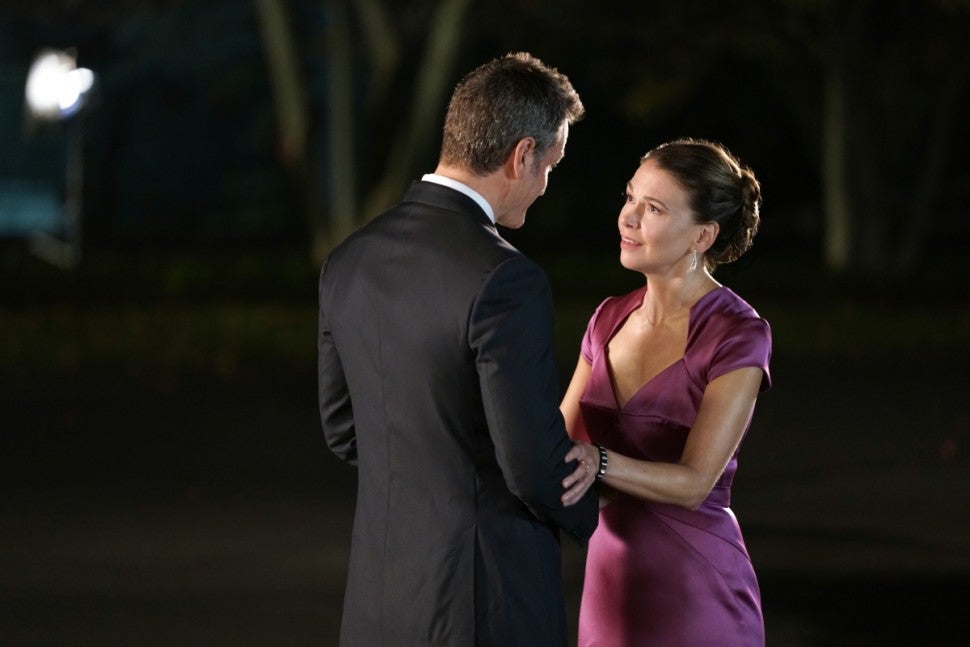 Here’s the official synopsis, per Paramount+: “Younger follows Liza Miller, a talented editor navigating the highly competitive world of publishing while juggling the complications of mixing business with pleasure, and facing the lie she created about her age to land her dream job. In the final season, Liza’s personal life is on shaky ground as she tries to stay true to herself. After a setback at work, Kelsey doubts her career decisions and discovers a new creative outlet. Maggie (Debi Mazar) gets canceled.”

Following the season 6 finale, Foster addressed the cliffhanger and the chances Liza accepts Charles’ proposal. (From the new trailer, it appears she likely does not — at least for the time being.)

“I don’t think there is an easy answer because if she says yes and she has reservations, that this is too fast or weird. Then, all of a sudden, she bails at the altar. If they decide to still stay together after she says no because she’s not ready to get married again, which I think is the truth, I think that is more interesting to watch how a couple navigates that,” Foster hinted to ET in September 2019.

The first four episodes of Younger drop Thursday, April 15 on Paramount+ with subsequent episodes premiering weekly. For more, watch below.

Why 'Younger' Is So Bingeworthy

ET and Paramount+ are both subsidiaries of ViacomCBS.