Doctor Who is a popular show. It has been since its premiere in 1963 and since the show came back in 2005. Yet what is the secret to its success?

With season 12 coming in 2020, Whovians are anxiously awaiting the show’s return. This is not, fortunately, as bad as when the show was off the air from 1989-2005. While there was a movie in 1996, it’s not the same as having the show on every week. So what is it that makes people tune in to Doctor Who, even in this era of binge watching?

You’re about to find out.

What makes ‘Doctor Who’ as popular as it is? 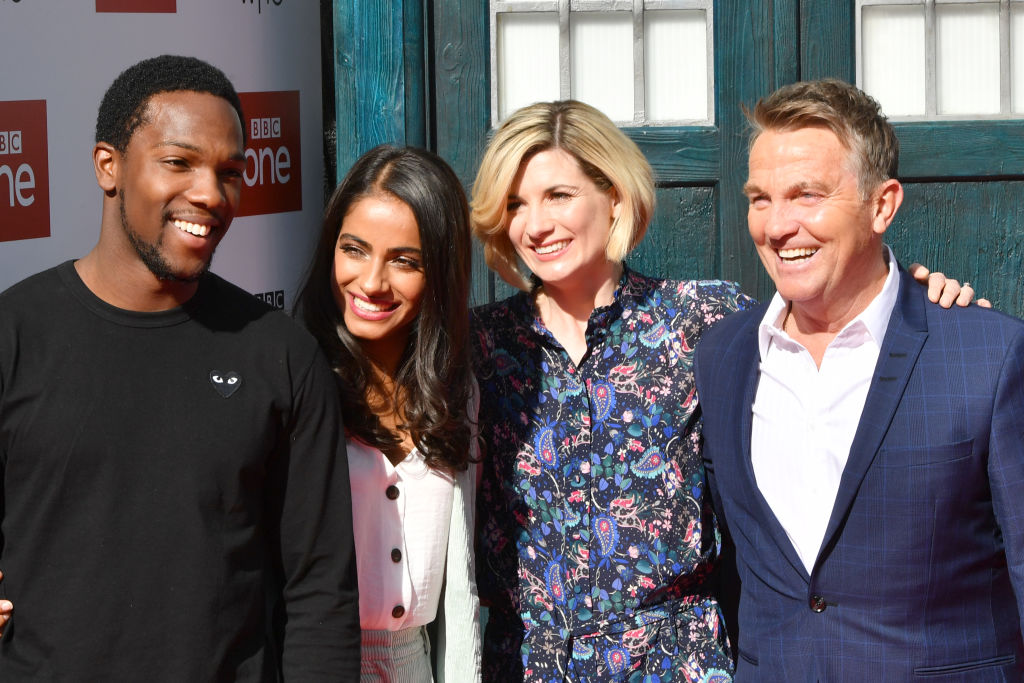 There are most likely many, many factors that go into making Doctor Who the popular show it is. One reason for the success of the show is “the cleverness of the writing and the characters.” In other words, since The Doctor can regenerate, the show can constantly reinvent itself. It never has to end, because The Doctor never has to truly leave or die.

Since “there is a limitless supply of protagonists” for the show, the story can truly be “never-ending.” Another aspect of the cleverness of the show is in its setting. Since it takes place in the entire universe, “anything that can be imagined by the writers is possible.” So there are no end to the adventures our immortal hero — or heroine — can go on.

Another reason Doctor Who is so popular lies in its ability to not take itself too seriously. The show is full of fun, and fans wouldn’t have it any other way. According to Graeme Burk, the author of multiple Doctor Who books, while the show can be dark, “it’s dark in the same way that having a loved one with a bag on their head popping up and saying, ‘Boo!’ is dark.” In other words, you know The Doctor will always save the day to the best of his or her ability so there’s no need to worry.

Another reason for the show’s popularity lies in its portrayal of humanity. It is not a view of humanity that is overly optimistic at the expense of realism, nor is it the dark and grim view that many TV shows take. Instead, Doctor Who fans get something in the middle, “a detailed analysis of the complexity of humanity and the circumstances behind the choices every individual makes.” Real people are complicated, and Doctor Who portrays that brilliantly.

What is ‘Doctor Who’: a show or a mindset?

Remembering Agatha Christie who was born on this day 129 years ago ?? #DoctorWho

The human heroes and heroines of Doctor Who are ordinary people, a lot of the time. They have jobs and lives outside of their traveling with the Doctor, yet it is that traveling that reveals their full potential. These heroes and heroines are “regular people who perform extraordinary acts when given the opportunity,” which inspires fans to see that potential in themselves and in others.

Doctor Who is not just a show, in a way, for fans, it’s a way of life. It’s, as Rose Tyler, a companion of the Ninth and Tenth Doctors, once said, “[having] the guts to do what’s right even when everyone else just runs away.” In the words of the Twelfth Doctor, it’s about “[laughing] hard, [running] fast, [and being] kind.” Doctor Who is about doing what’s right even when it’s hard, having a sense of humor, and truly caring about your fellow people.