ALYCIA Debnam-Carey was one of the star characters in Fear The Walking Dead.

However, she made a lengthy post on social media giving a detailed explanation as to why she was leaving. 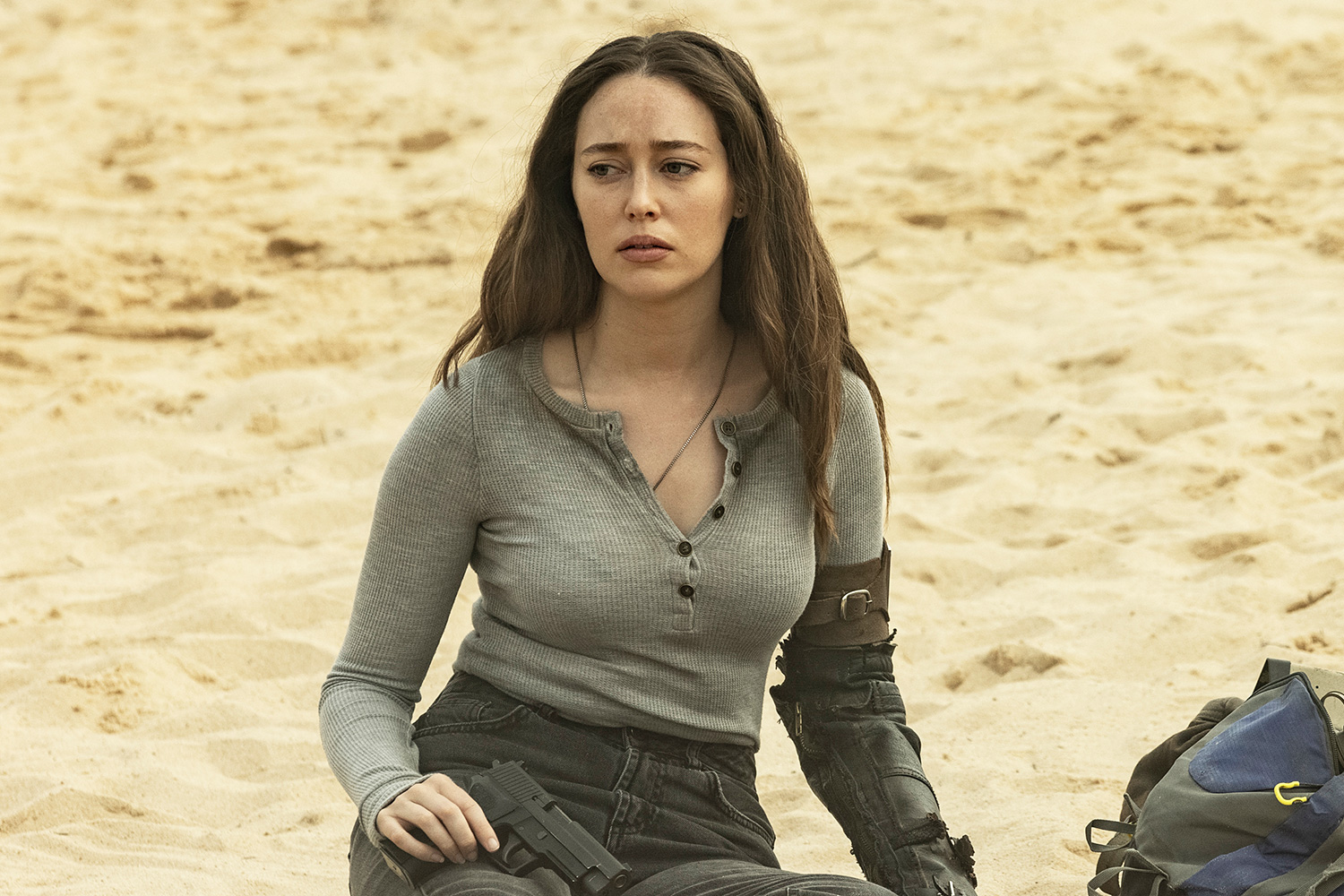 Why did Alycia Debnam-Carey leave Fear The Walking Dead?

On Sunday, May 29, 2022, Alycia Debnam-Carey made a lengthy Instagram post explaining why she was leaving Fear The Walking Dead.

She stated: "To my dearest @feartwd family, tonight marks the end of an extraordinary and life-changing journey of playing Alicia Clark.

"Where to begin…I will never be able to fully express the kind of journey I have had working on @feartwd for so long. It has gifted me so much.

"It has been the most extraordinary training ground as an actor where I’ve been given the chance to grow and learn. I’ve had the honor of working with so many inspiring and talented people. It provided new opportunities, such as directing and it has bonded me to such incredible fans that have supported me along the way. It has been exciting, challenging, fun, hard, and inspiring." 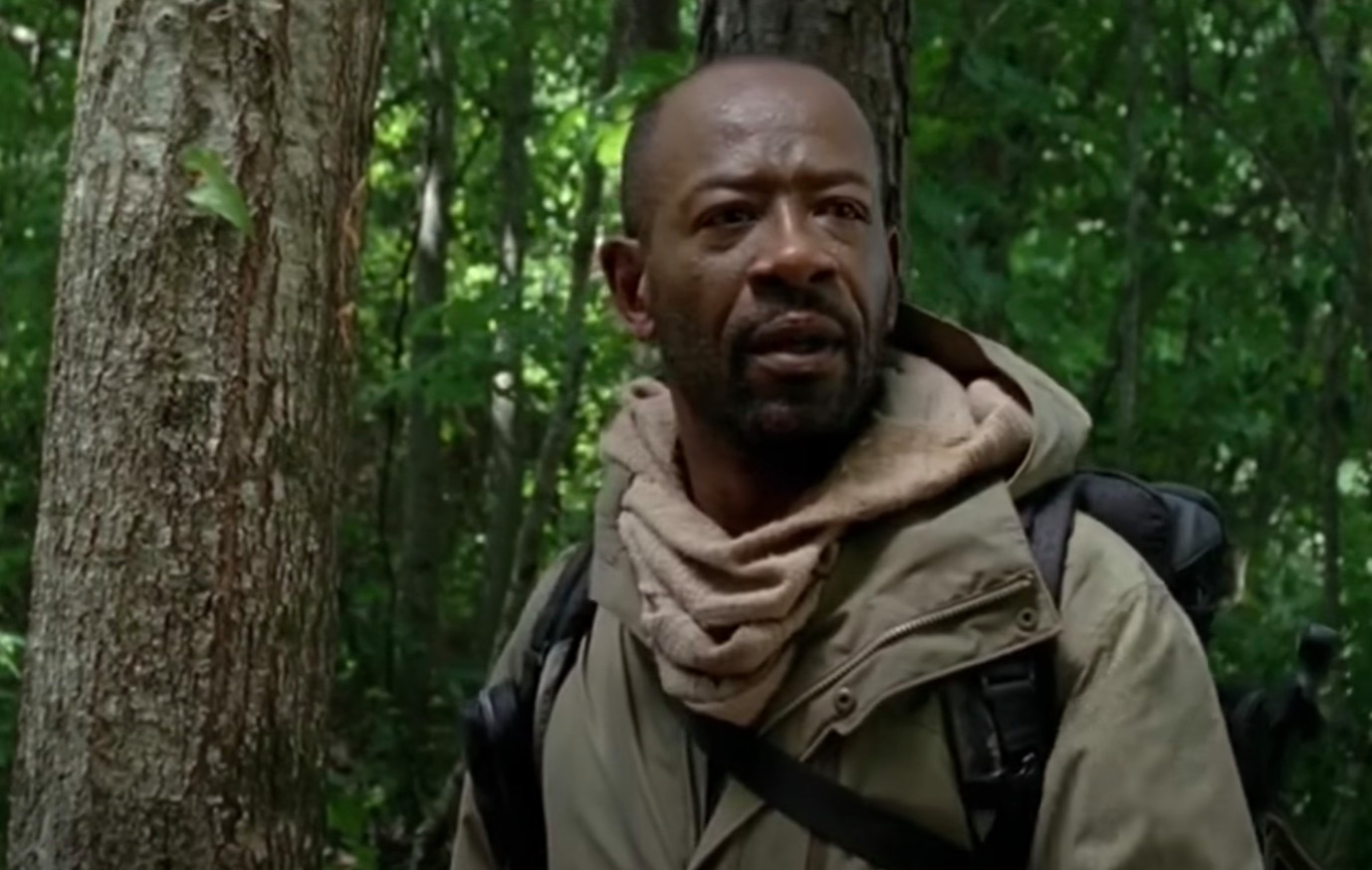 All about Lennie James’ character in Fear The Walking Dead 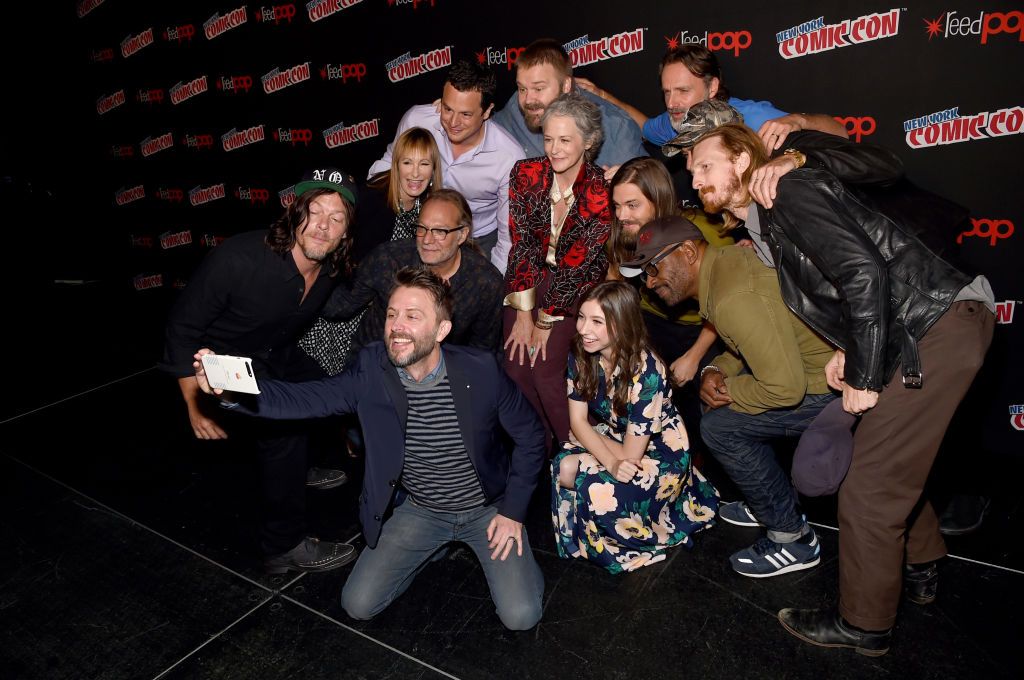 What to know about Morgan from Fear the Walking Dead

She continued: "I was 21 when we began this crazy journey but now at 28, after 7 years and 100 episodes, I decided it was time for me to move on as an actor and as a person. As is the nature of our jobs I needed to seek out new challenges, and new opportunities and carve out a new chapter for myself. I have been so lucky to be a part of something so awesome for so long but I hope you can understand and respect my choice to further expand and grow. I wouldn’t be here without you all and I am so grateful.

"I had a lot of conversations over the years with our showrunners @goldbergian and @andrewchambliss and I think we found a fitting way to conclude Alicia’s story. It is beautiful, hopeful, and elusive."

She concluded: "To the crews and casts from Los Angeles to Vancouver, Mexico to Texas, I am thankful for everything you’ve taught me. I love you all so much and I am so lucky to have had you all by my side. To the cast going forward, I’m so excited for what you will create next!

"And to my ride or dies who have been there with me every step of the way (you know who you are), I will be forever grateful to you. It is bittersweet, but it is time. Thank you for everything. My love to you all. Alycia Debnam-Carey."

FUN IN THE SUN

Who is Alycia Debnam-Carey?

Alycia is an actress who made her first professional fill debut in a short Australian drama, Martha's New Coat in 2003.

Additionally, her first feature film appearance was in the film, Into the Storm.

Since then she has appeared in several films. 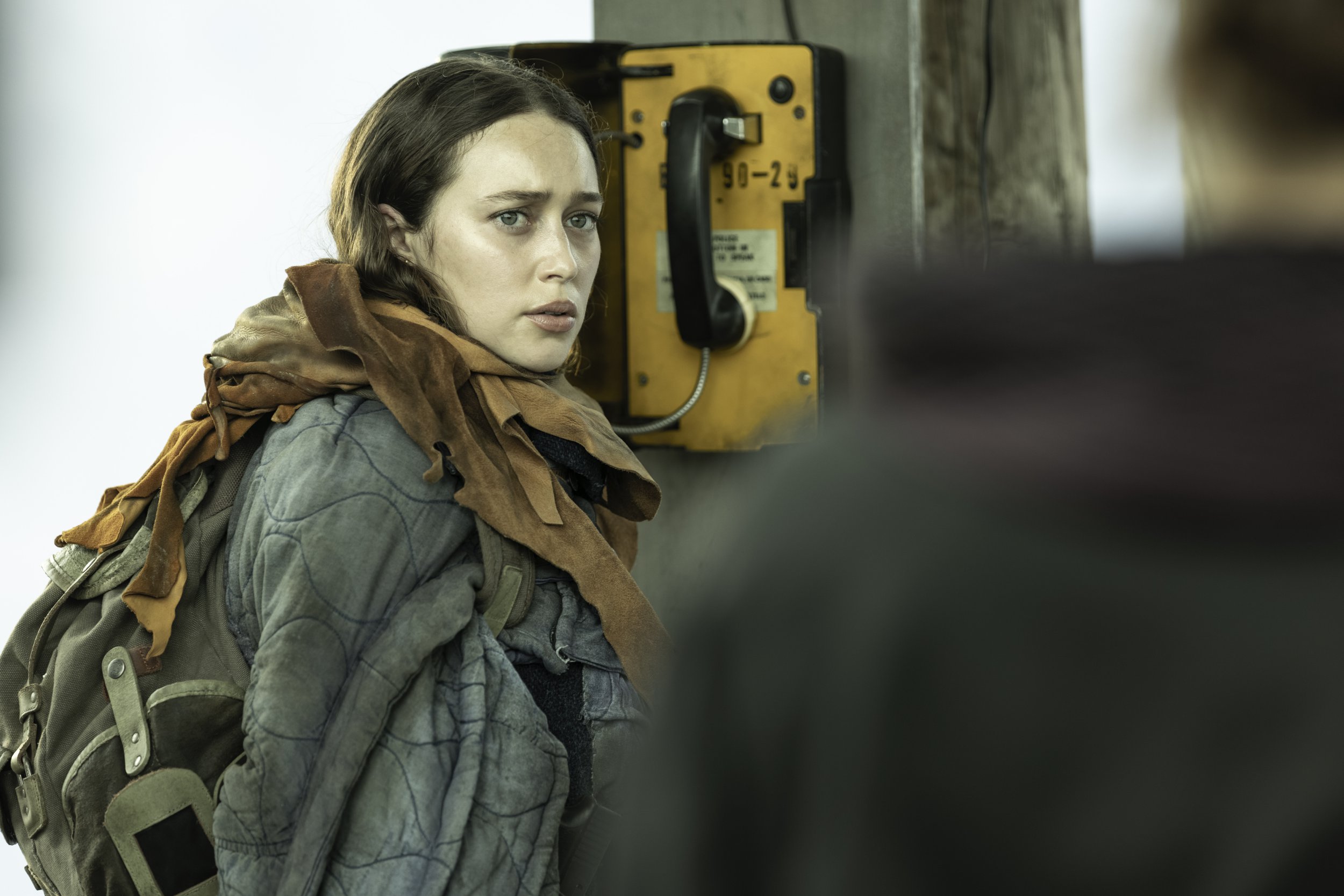 Alycia is best known for her role in the science fiction series, The 100, where she starred as Lexa.

She is also known for starring as Alicia Clark in the popular horror drama series, Fear the Walking Dead.

As a result of her work, she has won one MTV Fandom Award and two E! Online TV Scoop Awards.

What is Alycia Debnam-Carey's net worth?

As of May 2022, Alycia Debnam-Carey has an estimated net worth of about $3million, according to Celebrity Net Worth.

Her main source of wealth is said to be her career in the movie industry as an actress.

She also earns income from brand endorsements and sponsorships.