The hit reality show Bling Empire has taken the Netflix world by storm and subsequently, so has one of its cast members, billionaire and socialite Anna Shay. But perhaps no one is more surprised by Anna’s sudden rise to fame than the woman herself. In fact, contrary to public opinion, Anna considers herself to be quite the introvert. “I’m very shy,” she emphatically declared in a candid January 2021 interview with The Cut.

A much more mature and wise, albeit a tad eccentric, Anna appears on camera as the lone ranger on a show filled primarily with young talent. While she is the epitome of old wealth, many of her castmates practically scream “new money.” And that was made completely apparent when she was gravely offended (and understandably so) after a couple of boisterous young cast members opted to putter around her private living quarters and throw personal, intimate items out of her bathroom window for all of her party guests to see. A big faux-pas in Anna’s world.

But what else surprised Anna about filming a reality television show? Keep reading after the jump to find out!

Anna Shay wasn't sure how to spend her reality star paycheck

During her very first Bling Empire press interview with Oprah Magazine in January 2021, Anna Shay spoke candidly about the arduous filming process and how it was all a foreign concept to her, especially in the beginning.”The next thing I knew, I was sitting in front of the camera. I’m really quite shy, so it was hard. I never thought about doing this, especially at my age,” she admitted. Luckily for the show and its viewers, Anna pressed on and honored her commitment.

And speaking of that cringe-worthy moment when Anna’s fellow castmates threw an adult sex toy out of her bathroom window and on to her lush, green lawn for all of her guests to see — the show’s executive producer Jeff Jenkins admitted in a separate interview that it was, indeed, an authentic scene. “1,000% real, unexpected, insane, absolutely insane. Just when I thought I had seen it all and shot everything possible after a decade with the Kardashians, I was like, ‘Well, never seen this,'” he confessed. Apparently, neither had Anna.

As it turns out, the heiress was also very perplexed as to what to do with the money she earned from filming the show. “It was so confusing when I got the checks. I didn’t know what to do with them. I didn’t cash them, then I got in trouble for not cashing them,” she revealed. Hey, Anna! We might have a few ideas on how you could spend that money… 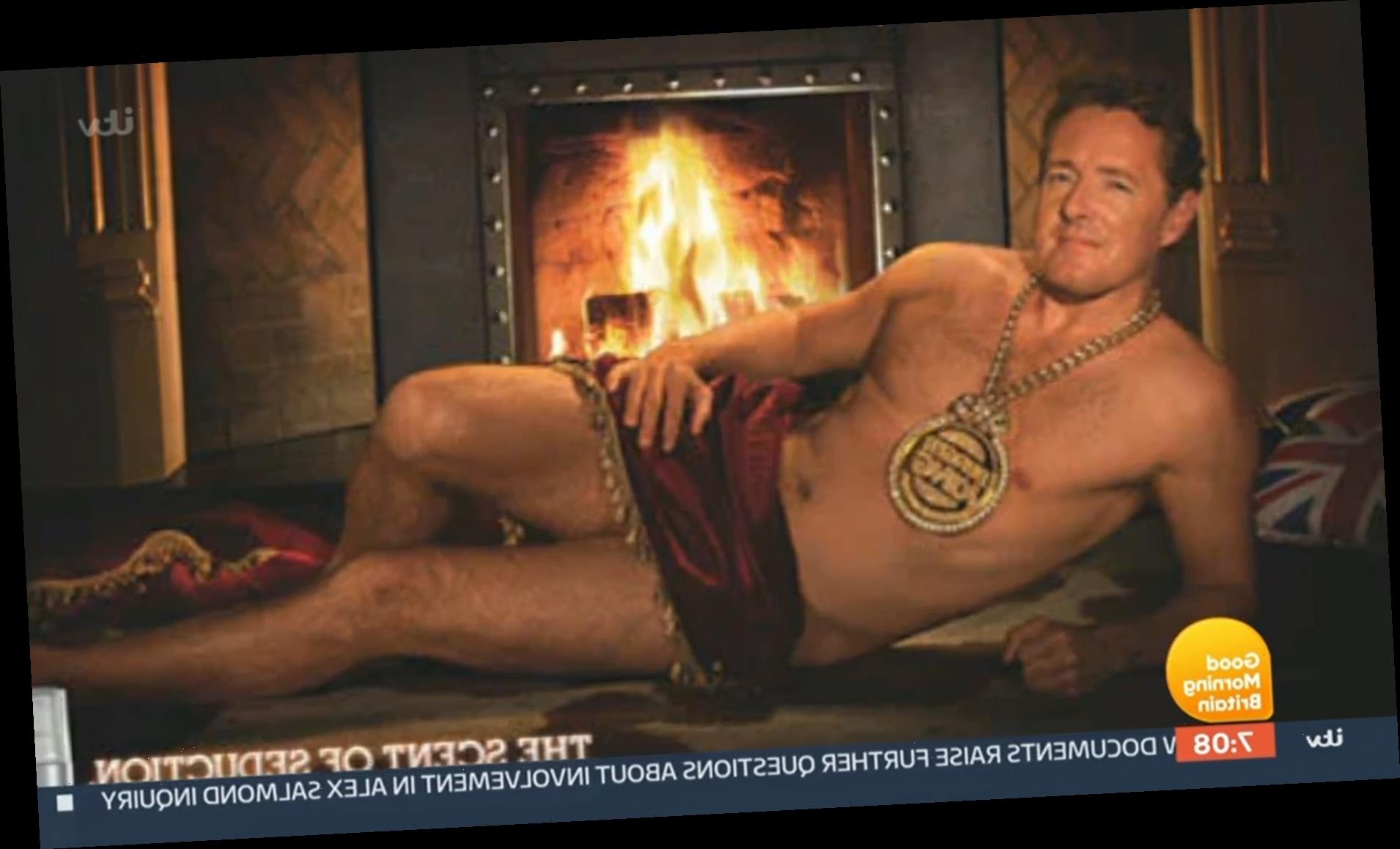