Kaley Cuoco discusses the ending of The Big Bang Theory

The premise of US sitcom How I Met Your Mother saw architect Ted Mosby (played by Josh Radnor) telling his children in perhaps the most roundabout manner about falling in love with his wife. Not until the very end did his kids and the audience finally discover the way in which Ted met the love of his life and the woman whom he would go on to marry and have children with.

Who was the mother in How I Met Your Mother?

WARNING: This article contains major spoilers from all seasons of How I Met Your Mother

Throughout the course of the series, there were many red herrings about the identity of Ted’s wife.

Most fans thought it could be Ted’s longtime object of obsession Robin Scherbatsky (Cobie Smulders) who was the mysterious mother of the title.

Ted also went on many other dates with other women during the show but seemed to always come back to his feelings for Robin.

However, in the end, Ted fell in love with Tracy McConnell-Mosby (Cristin Milioti) after he met her while waiting for a train to go to the airport. 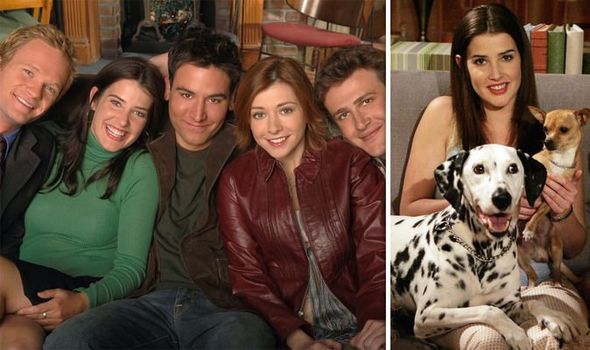 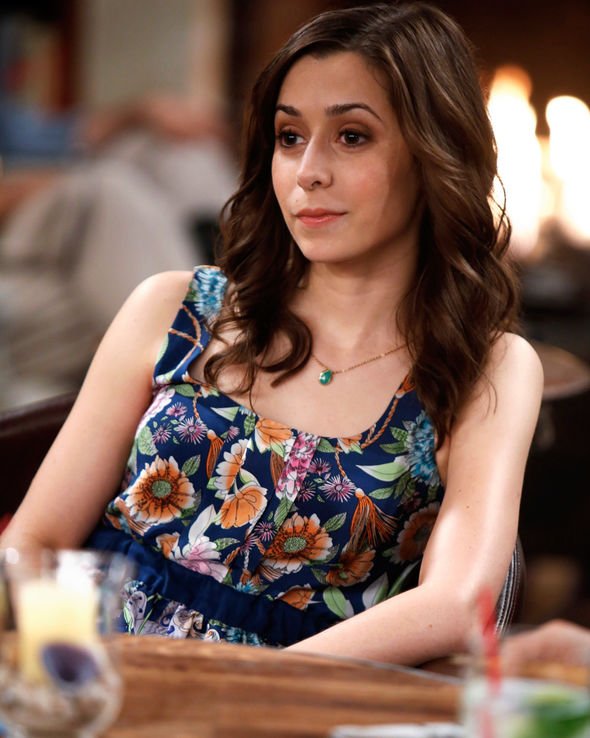 Ted was planning to catch a flight back to Chicago but after this chance encounter with Tracy, he changed his mind after falling head over heels.

The two quickly hit it off and started dating, getting engaged a couple of years later.

But their big day was put on hold after Tracy fell pregnant with their first child and then again with their second.

Eventually, they tied the knot in 2020 and lived together for four years before sadly Tracy died and Ted was left telling the story of their mother to his kids. 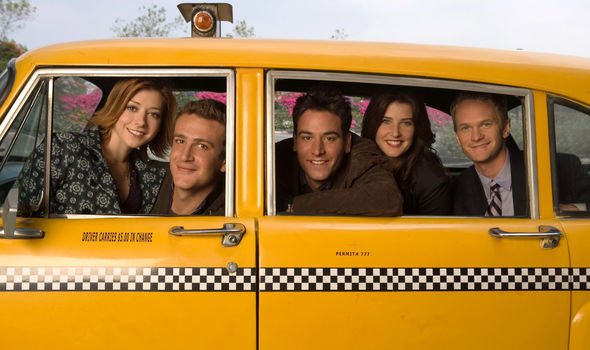 Sadly, Tracy’s illness and how she died remained a mystery but in the show’s official ending, Ted was encouraged by his children to pursue a romance with Robin.

Interestingly, in an alternate version of the ending, Tracy didn’t die and the couple were still happily married.

Actress Milioti told Entertainment Weekly in 2013 how there was high levels of secrecy when she auditioned for the role of Tracy in How I Met Your Mother.

She was given very few details and didn’t know the name of the character until much later on after landing the part of the titular mother. 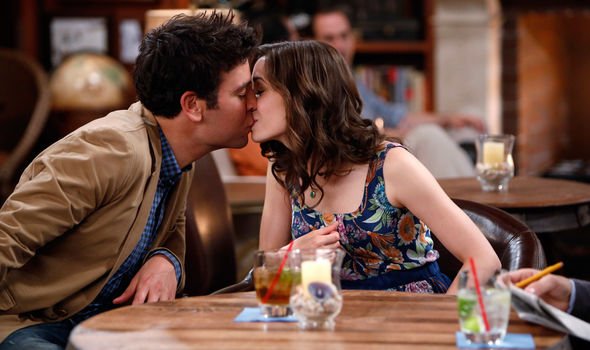 Milioti admitted she’d had her “suspicions” when testing for the role and hailed the cast and crew when she started filming.

The star told the outlet: “All the extras in that train station are producers and writers of the show.

“It was so beautiful, because I got to meet everyone and they were incredibly welcoming.”

Milioti described Tracy as having a “unique sense of humour” which was similar to Ted’s and a “little nerdy”.

Prior to landing the role, Milioti admitted she hadn’t watched How I Met Your Mother and said she was “blissfully ignorant” about what she was getting herself into.

She explained to MTV in 2014: “I knew of the show, but I didn’t know the gravity of what this role was.

“Then I figured it out, as I watched all of the episodes. It was like throwing myself head-first into it.”