The musician was a member of Four Seasons and the band was inducted into the New Jersey Hall of Fame in 2018. 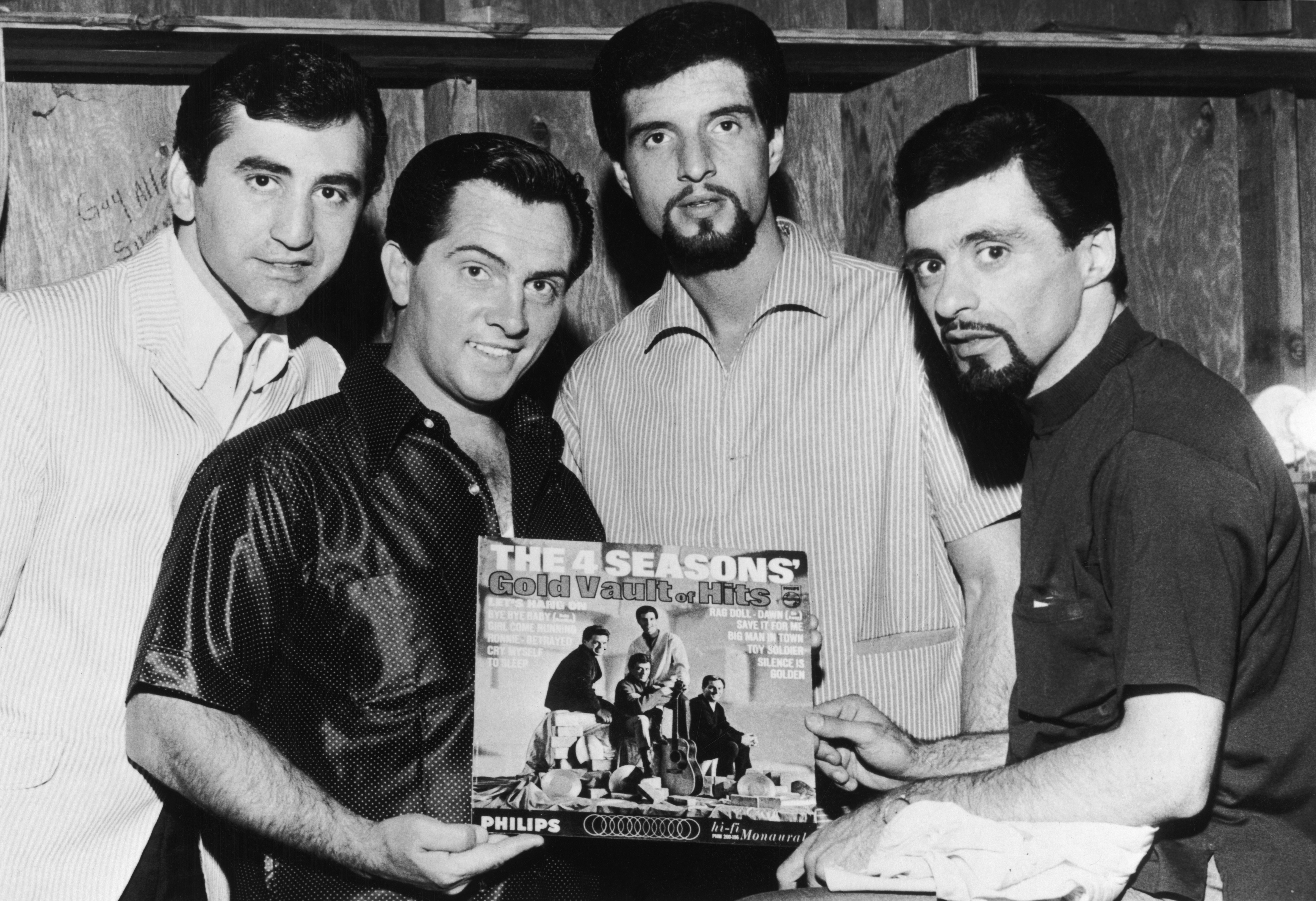 Who was Joe Long?

While Long was not an original member of the group, he joined the band in 1965 to replace bassist Nick Massi after he quit the same year. Long helped the band record hits like 'Tell It to the Rain,' 'Opus 17 [Dont You Worry 'Bout Me] and 'C'mon Marianne.'

Long recorded two albums with the band including the psychedelic album The Genuine Imitation Life Gazette in 1969 and the Motown album Chameleon in 1972. 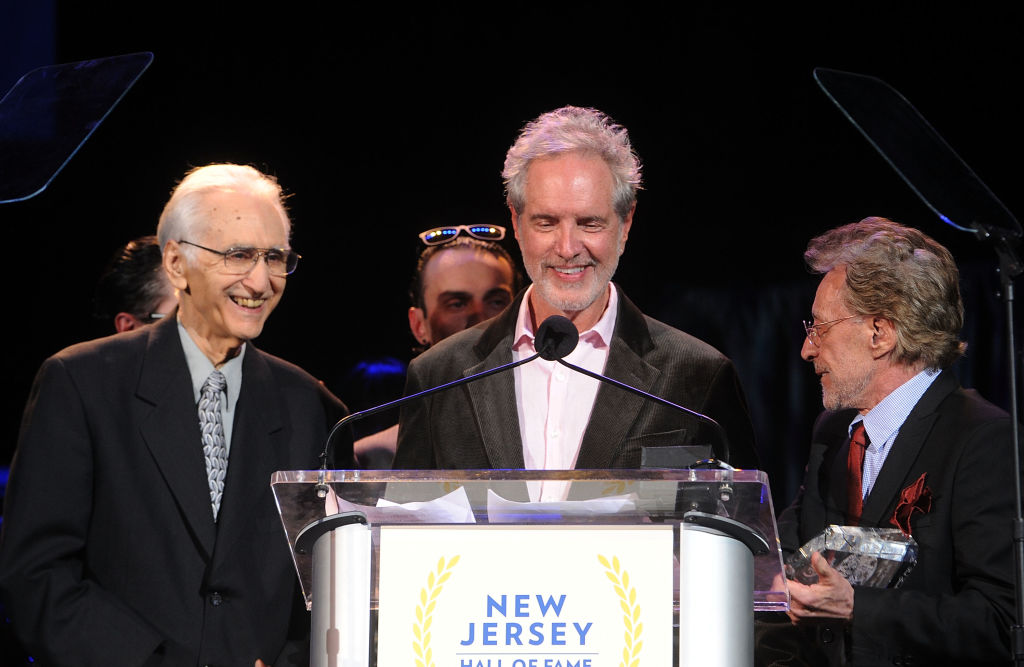 After he left the band in 1976, Long founded and played for LaBracio and Jersey Bounce, a rock and jazz band that he occasionally played with before formally retiring from music. Long also became a musical director of the Jersey Four, a tribute band to the Four Seasons.

Back in 2017 Long and the rest of Four Seasons were inducted into the New Jersey Hall of Fame along with other artists Gloria Gaynor, Debbie Harry, and Steven Van Zandt.

How did Joe Long die?

While there has been no official cause of death released, the Elizabeth New Jersey native had been struggling with his diagnosis of COVID-19, the same disease that Four Seasons co-founder Tommy Devito passed away from last year. 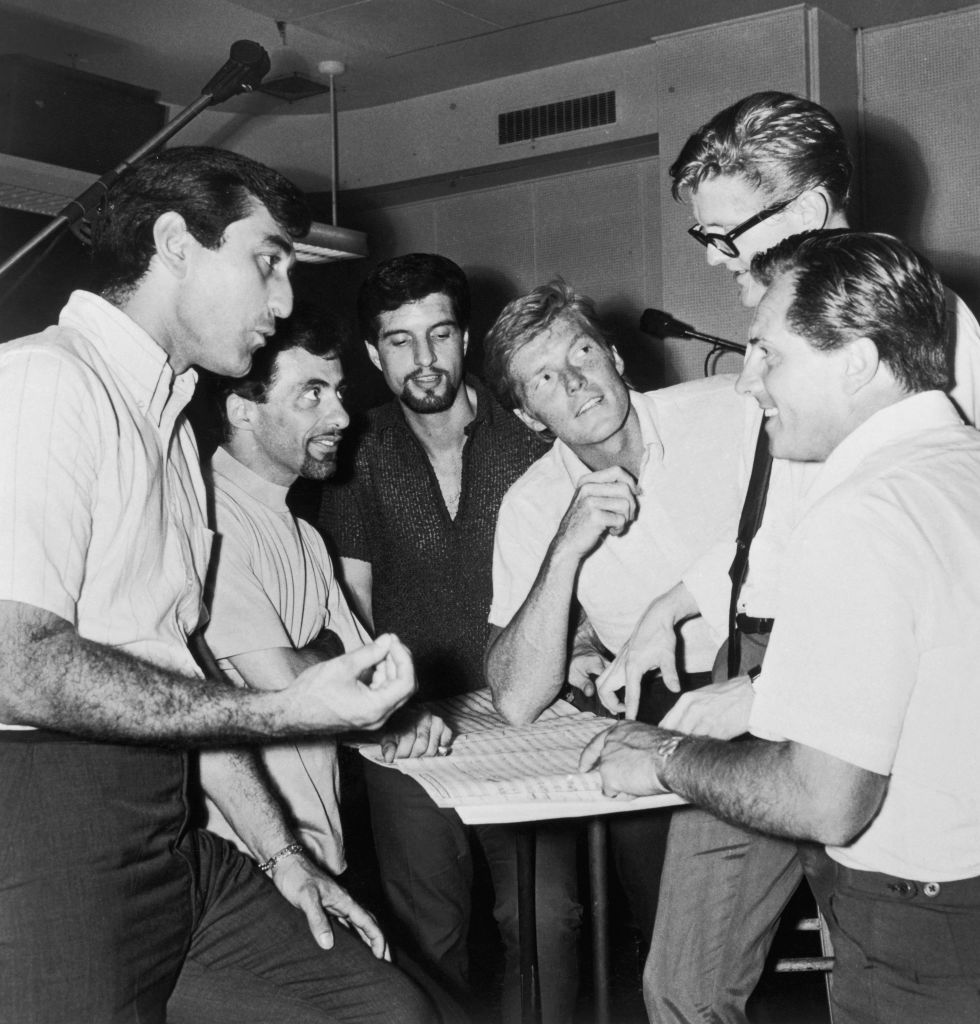 Who is part of the Four Seasons band?

The name of the band was Varietones before the band tried out Four Lovers and then ultimately deciding on Four Season.

In 1990 the band was inducted into the Rock and Roll Hall of Fame with the original members, alongside musical acts Simon and Garfunkel, The Who, Hank Ballard, Bobby Darin and The Four Tops.

The story of the band has since been dramatized on the Tony Award-winning Broadway Musical Jersey Boys that premiered back in 2005, that followed the life of the band from their successes to their eventual breakup in 1979.