YELLOWSTONE is a fictional drama series based on the Dutton family, who own the largest ranch in Montana.

One of the characters, Rip Wheeler, works on the ranch after being taken in by the Duttons. 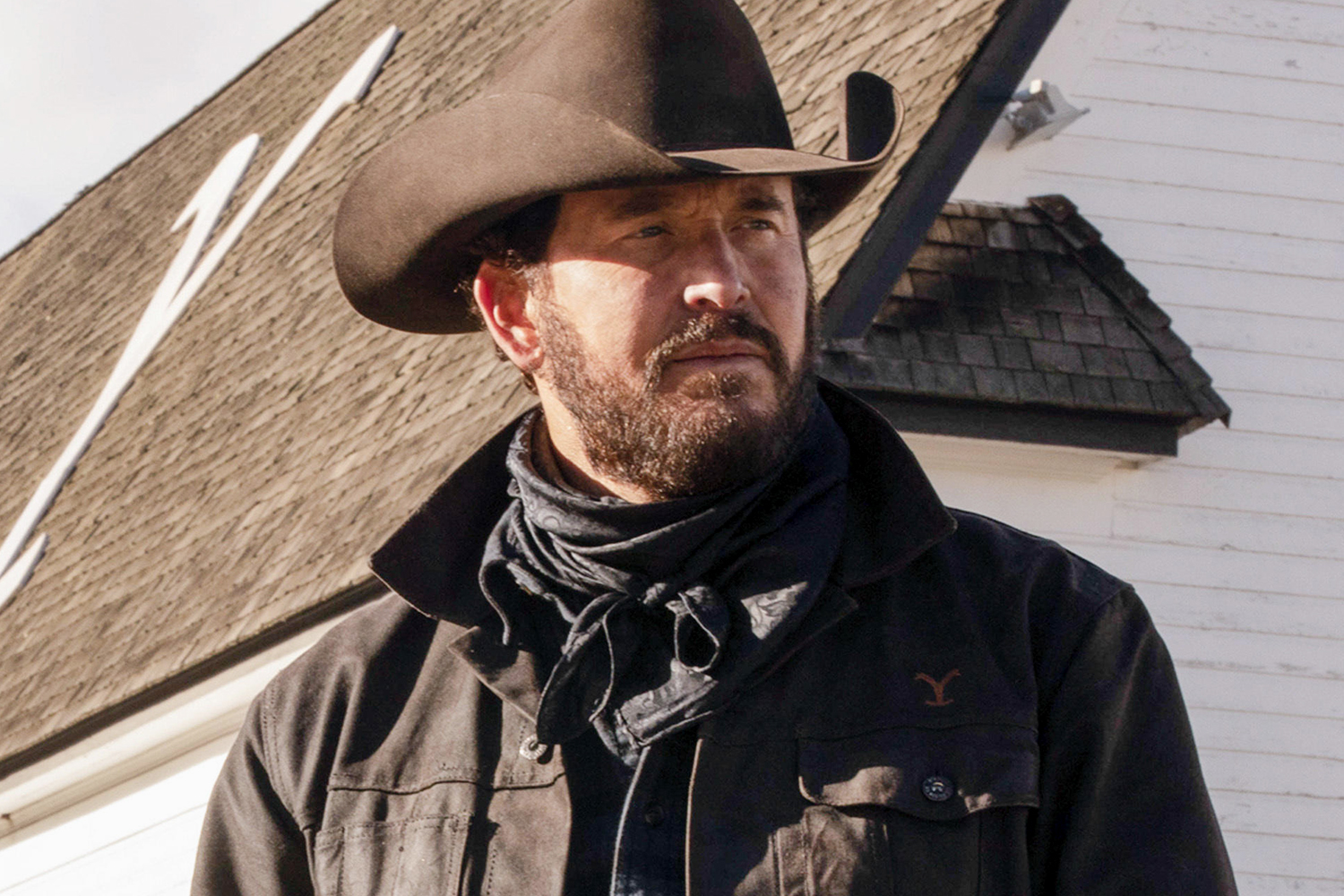 Who plays Rip on Yellowstone?

Growing up in a family of entertainers, Cole got his start in acting after leaving high school at the age of 16.

In 1992, Cole made his film debut in School Ties alongside Brendan Fraser, Matt Damon, Chris O'Donnell, and Ben Affleck.

He also made an appearance in Dazed and Confused, which came out the following year and also featured Affleck.

Other movies Cole has starred in include Higher Learning and Good Will Hunting.

Aside from his major film roles, Cole has been featured in various television shows as well.

Since 2018, the 46-year-old has appeared regularly in Paramount Network's Yellowstone.

Who is Rip Wheeler?

On the show, Rip Wheeler is the ranch foreman for the Dutton family.

He was taken in as a young runaway, and has since formed a close, father-and-son-style relationship with John Dutton, the ranch owner.

Due to his loyalty to John, Rip often gets into it with Kayce Dutton, John's actual son.

He also has an on-again, off-again relationship with Beth Dutton, the daughter of John.

A younger version of Rip is portrayed by Kyle Red Silverstein in several flashbacks throughout the series. 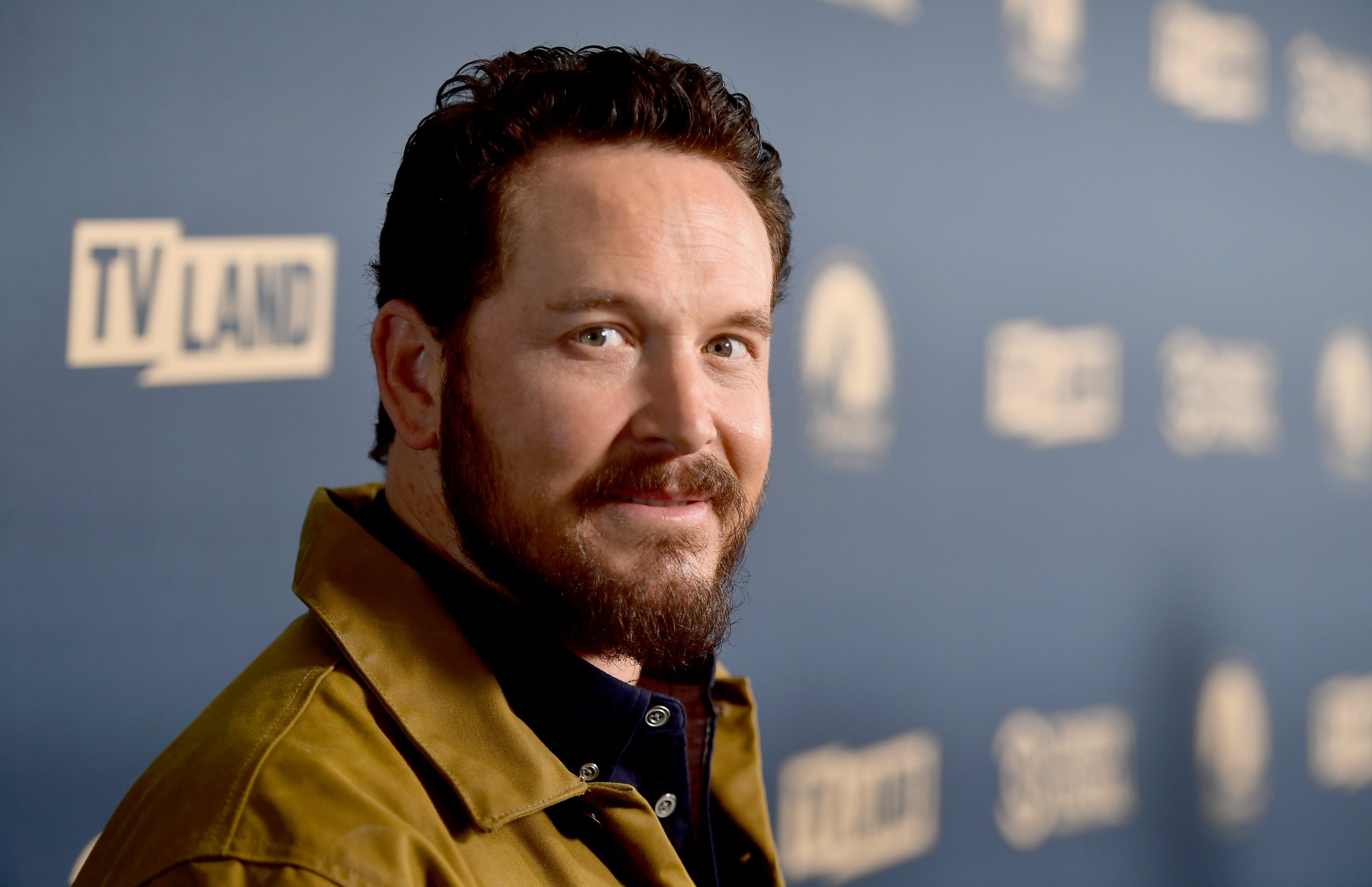 What is Cole Hauser's net worth?

According to Celebrity Net Worth, Cole Hauser has an estimated net worth of around $7million.

Cole married his wife, Cynthia Daniel, in 2006. She is the twin sister of Brittany Daniel, and both of them are actresses.

Together, Cole and Cynthia are the parents to three children: Steely Rose, Ryland, and Colt Daniel Hauser.

How can I watch Yellowstone?

Yellowstone is available for viewing on the Paramount Network.