SEASON three of All American introduced a new storyline with a resonating reminder of the Black Lives Matter movement.

It follows the story of Tamika, who quickly becomes a symbol of racial inequity and police brutality in the CW show. 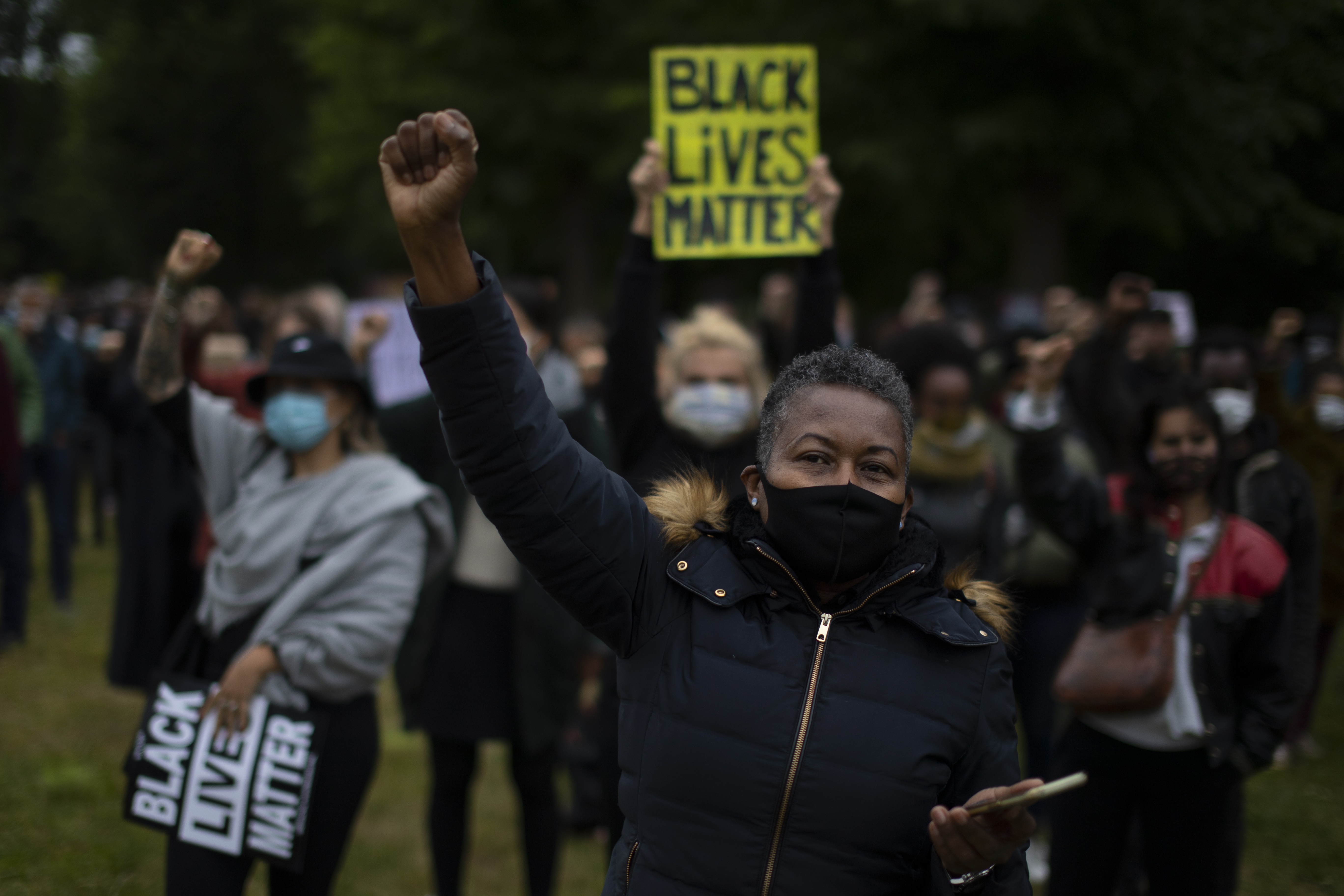 In one episode of the third series, an African-American woman called Tamika Pratt is gunned down after falling asleep in her car.

This comes as a shock to main character Olivia, portrayed by Samantha Logan.

Some may remember that Olivia gets into a car accident while intoxicated in episode eight of All American's third season.

The police decide to drive her home upon learning who her mother is (Laura Fine-Baker, the District Attorney of Los Angeles County, played by Monet Mazur).

Olivia understands that Tamika wasn't shown the same leniency as she quickly finds out that Tamika, who was also intoxicated at the time of her death, chose to sleep in order to sober up instead of taking the wheel. 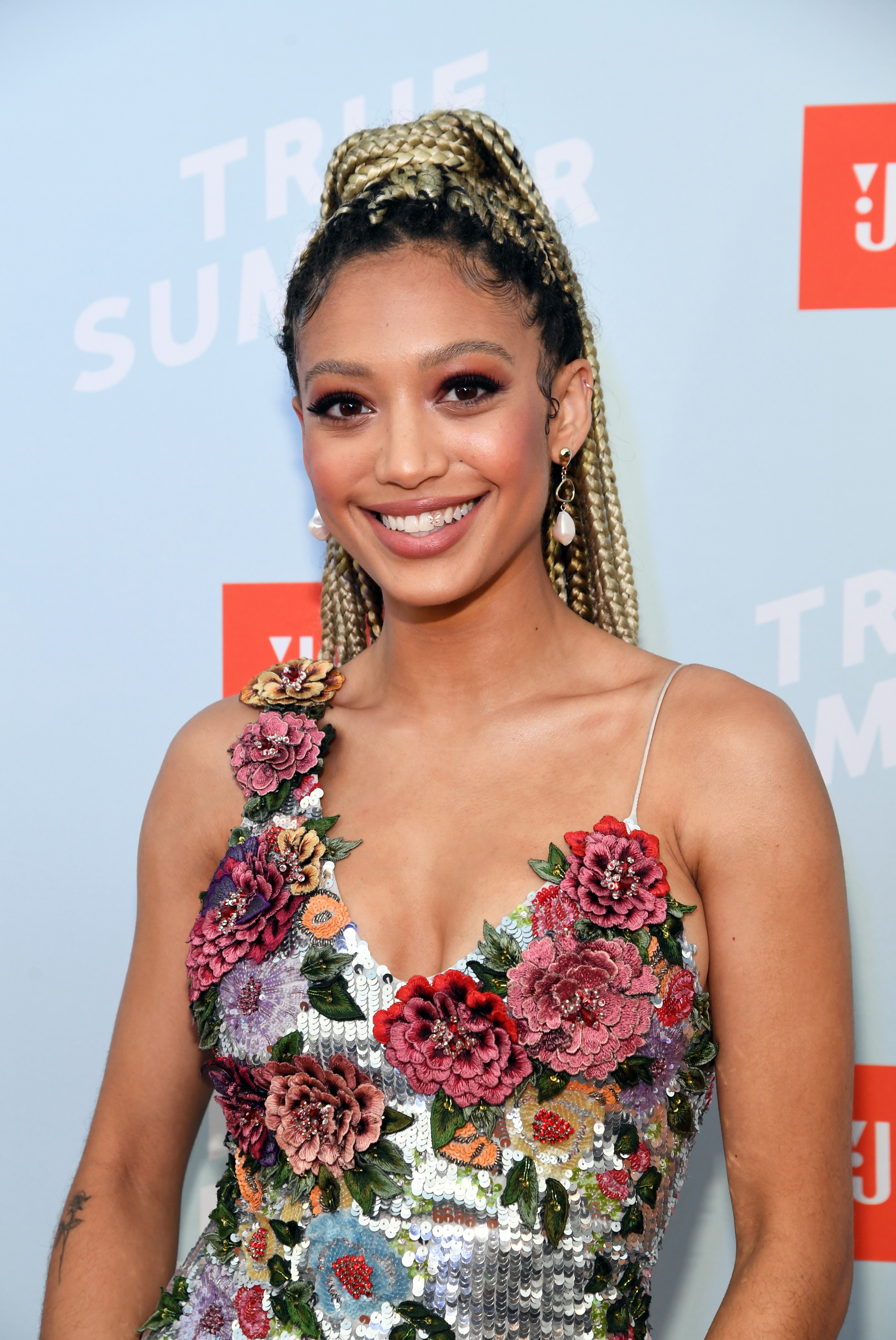 Tamika's storyline painfully echoes that of George Floyd, Breonna Taylor, or that of other African-American people.

The young woman is said to have been shot by a police officer while she was asleep.

The story seems to fit with recent news as Derek Chauvin, the officer responsible for George Floyd's death, was sentenced to 22 years in prison for his crime.

However, the idea, a reflection of racial injustice and police brutality in the US, was pitched long before the scandal.

Speaking to TV Guide in April, 2021, showrunner Nkechi Okoro Carroll said that she had pitched the storyline in March, 2020. Two months before George Floyd's life was taken.

"I don't know how I feel truthfully because these have been very difficult episodes to write, and to shoot, and to be immersed in and editing, while also being a parent of young Black kids", she told the publication.

She added: "it's one of those things where we pride ourselves on the show being an authentic portrayal of what youth, and especially Black youth, in America go through — both the trials and tribulations and the joy."

"But this is kind of one of those times where you almost wish it had felt outdated."

What does "Justice for Tamika" refer to in All American?

Much like real-life events, the death of Tamika Pratt causes a sudden upheaval.

This begins when Olivia speaks of her murder on her podcast, shocked by the lack of an outcry following Tamika's death.

But Olivia goes even further. Alarmed at the fact that the police officer's bodycam footage hasn't been released, and believing it would ensure the officer's arrest for Tamika's death, she hacks into her mother's computer.

She goes on to post the bodycam footage showing how Tamika died.

This quickly makes way for the Justice for Tamika movement, which calls for the arrest of the officer responsible for the young woman's murder.