ROBERT Beck is an actor who's married to Corrie's Jane Danson.

Here's everything you need to know about him… 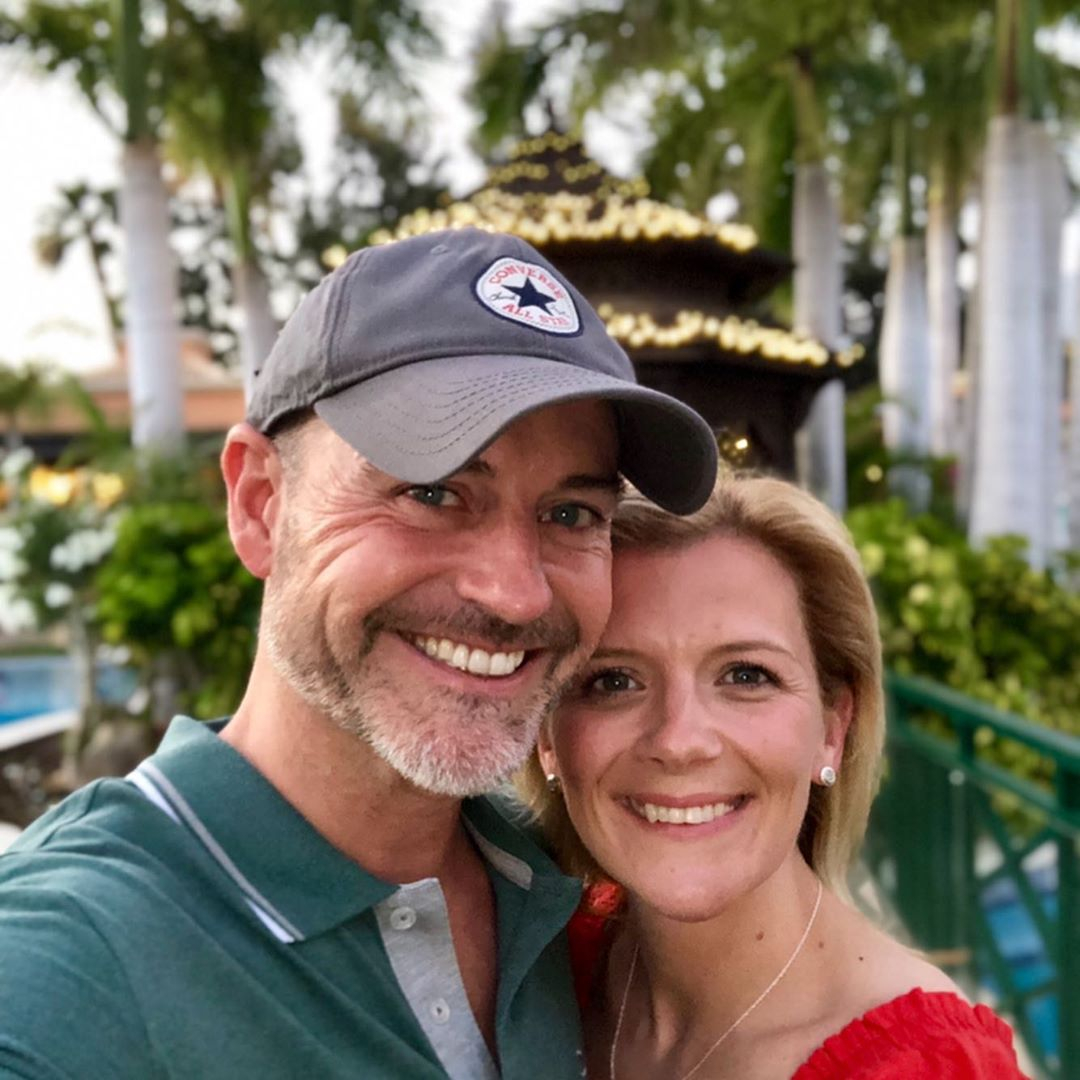 Who is Robert Beck?

He studied at St Mary's University.

He's been appearing in various TV roles since 1991.

His latest role was in the 2017 horror film Habit which he starred in alongside Roxanne Pallett and William Ash. 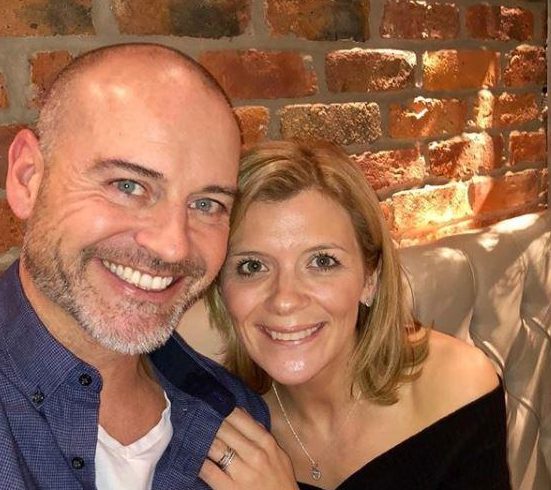 The ceremony took place at the Gibbon Bridge Hotel in Lancashire.

They met in 1999 at the first ever British Soap Awards ceremony.

Jane was pregnant with her third child but in December 2018, she announced she had suffered a miscarriage. 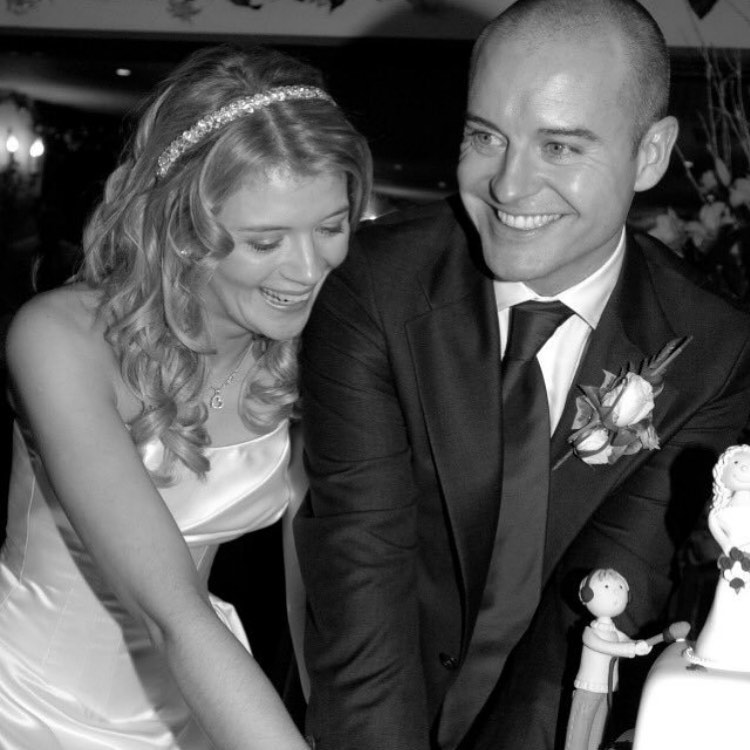 What soaps has Robert Beck starred in?

From 2008 to 2009 he also played the recurring role of  Jimmy Dockerson, a henchman of Tony Gordon in Coronation Street.

Other guest roles include parts in The Bill, Hollyoaks, Doctors and Casualty.

In 2007 he played Terry Appleyard in Waterloo Road.