DAISY Fuentes has been married to Richard Marx for a little under six years.

Marx recently took to Twitter to share his thoughts about senator Rand Paul, who then accused him of "inciting violence." 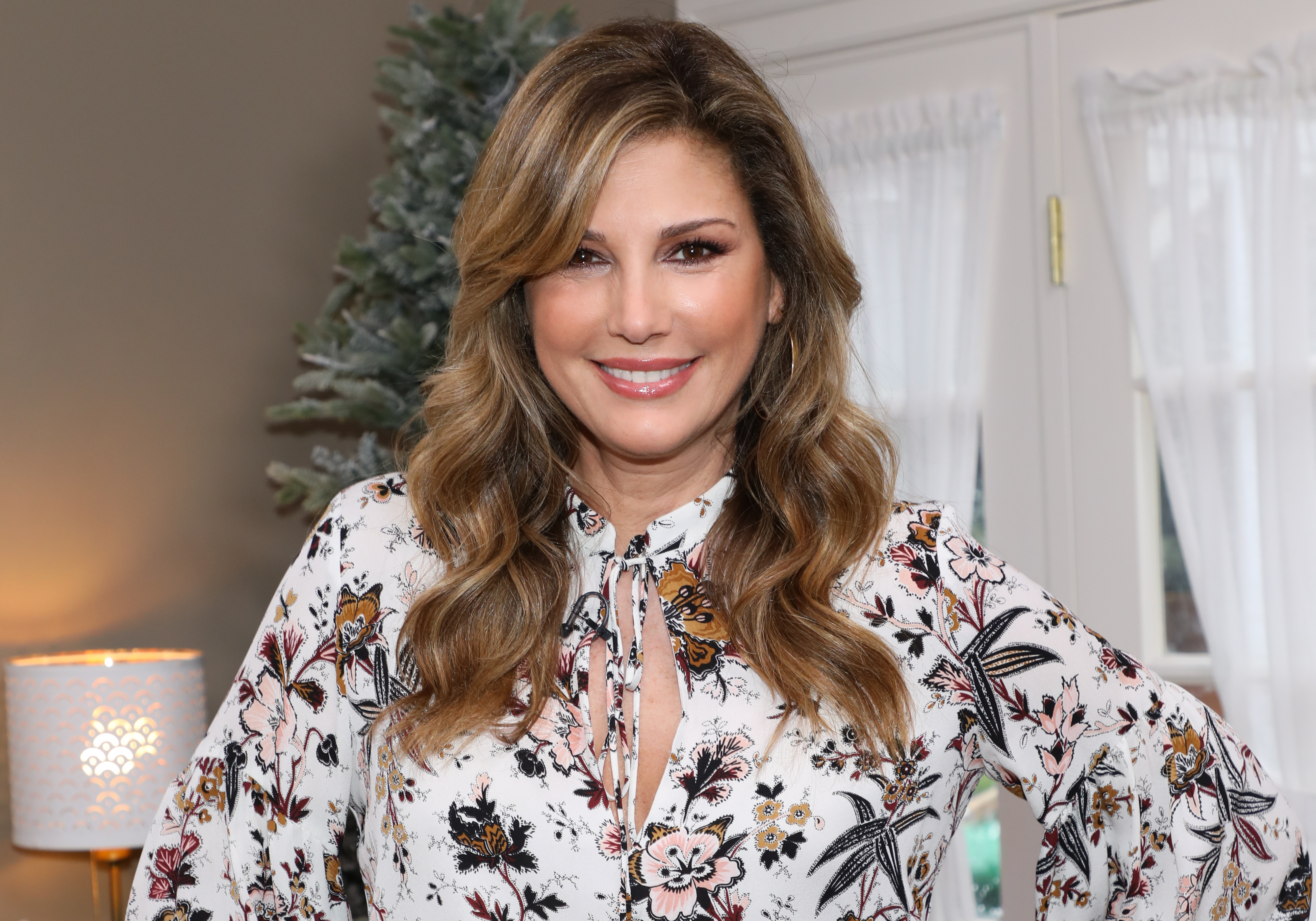 She started her career as a weather-girl for WNJU-TV, the Telemundo New York affiliate station. As of 2013 she is a co-host of the Telemundo network's La Voz Kids.

She graduated with a communications degree from Bergen Community College in New Jersey.

When did Daisy and Richard Marx get married?

She has been married to Richard Marx since December 23, 2015.

The couple tied the knot in a snowy Aspen, Colorado ceremony. 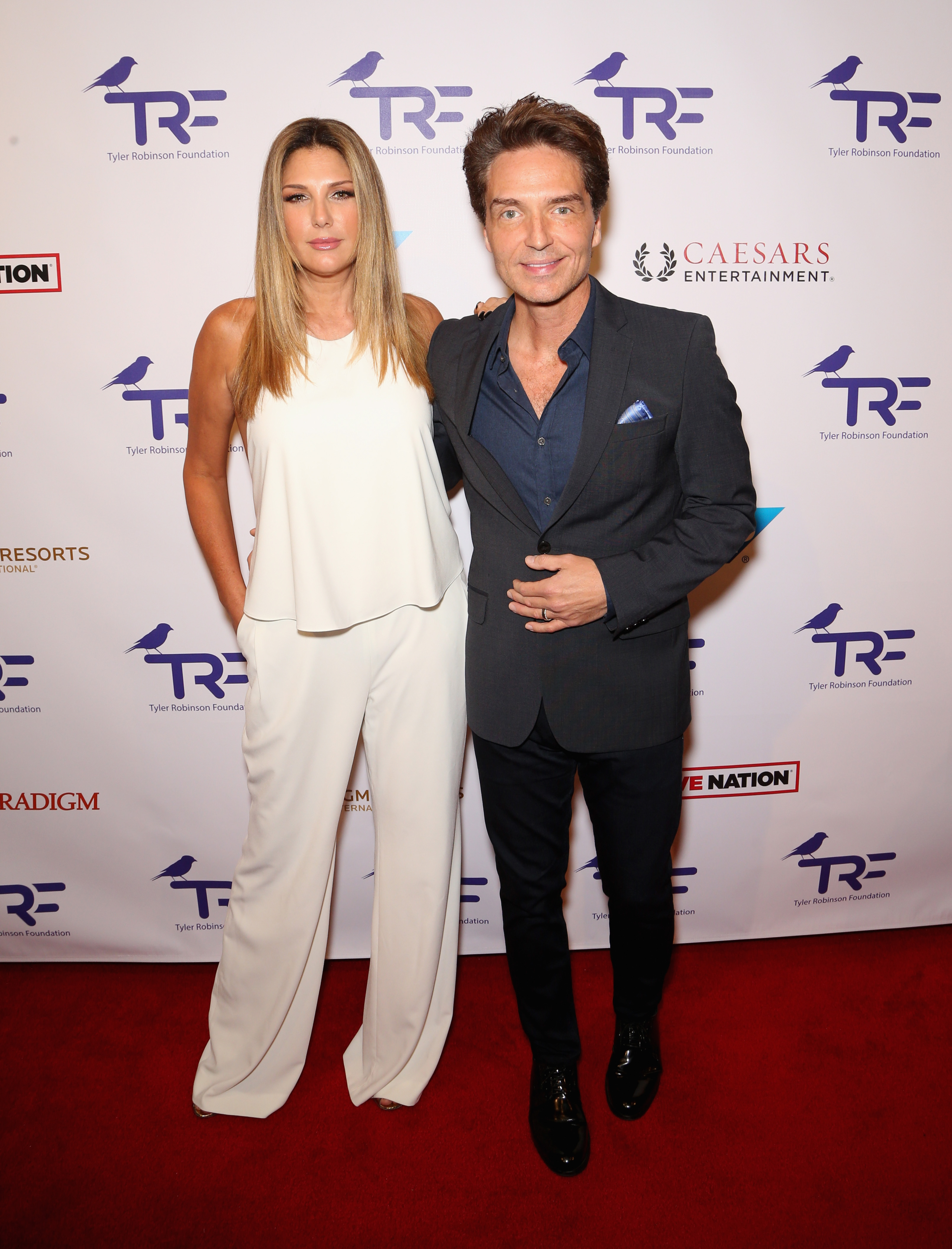 “On December 23rd, 2015 the magnificent @daisyfuentes gave me the honor of becoming my wife. #Aspen,” Marx, 52, wrote on Instagram at the time.

She was previously married to Timothy Adams and was also engaged to British singer Matt Goss.

Why did Rand Paul say about Richard Marx?

Rand Paul has accused Richard Marx of "inciting violence" after the songwriter said he would "hug" the Senator's attacker.

Marx's tweet came just hours before the Republican received a death threat at his home in Kentucky.

Paul has since hit back at the artist on social media and accused Twitter of allowing celebrities to "encourage" violence against him.

He tweeted: "I take these threats immensely seriously. As a repeated target of violence, it is reprehensible that Twitter allows C-list celebrities to encourage violence against me and my family." 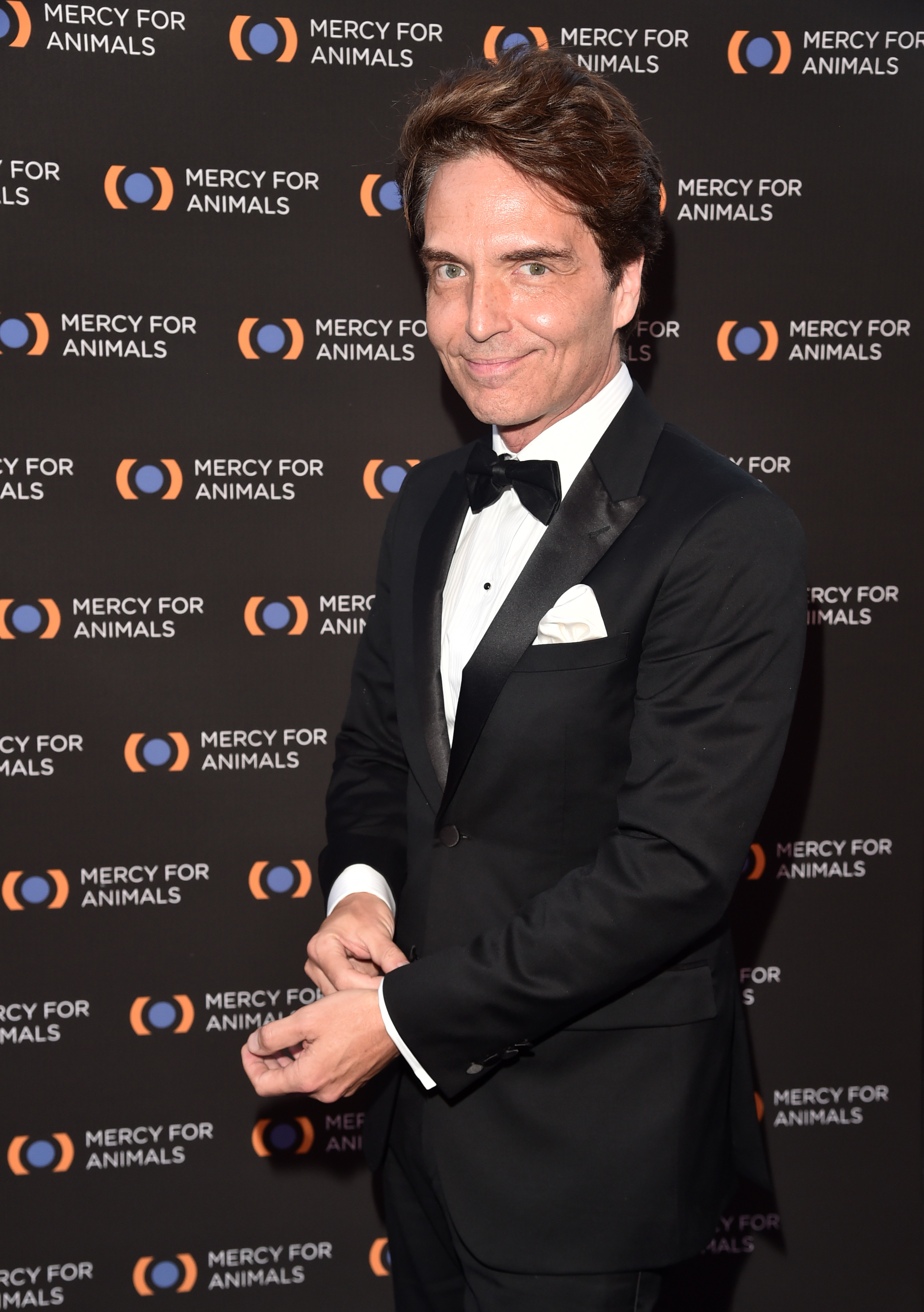 Songwriter Marx tweeted: "I’ll say it again: If I ever meet Rand Paul’s neighbor I’m going to hug him and buy him as many drinks as he can consume."

Paul received a chilling photograph of himself bruised and bandaged.

On the image, a gun is pointing to the Senator's head with the caption: "I'll finish what your neighbor started you motherf****r."

The image itself was referring to a 2017 assault on Paul by his neighbor Rene Boucher.