MARRIED At First Sight UK's upcoming series is set to be the "wildest" yet.

And with the brand new format for the E4 show comes the hunky Adam Aveling. 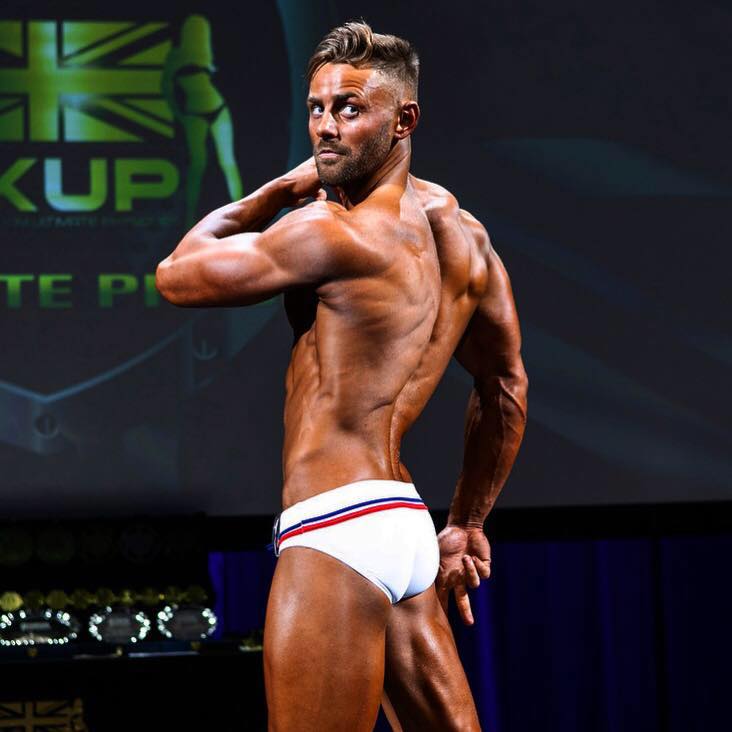 Who is Married At First Sight UK 2021 contestant Adam Aveling?

In light of the series going into production, we exclusively revealed the first contestant on the 2021 instalment is fitness model Adam Aveling from Donnington – and he's already said 'I do' on the show.

The 26-year-old qualified electrician has been branded a "real character" and is no stranger to TV having previously appeared on dating show Back To Mine in 2019.

Speaking about Adam's participation, a source told The Sun: "Adam's the most confident bloke you'll ever meet, a real character. He's a right laugh and will be brilliant TV.

"He works as an electrician but also does fitness model competitions." 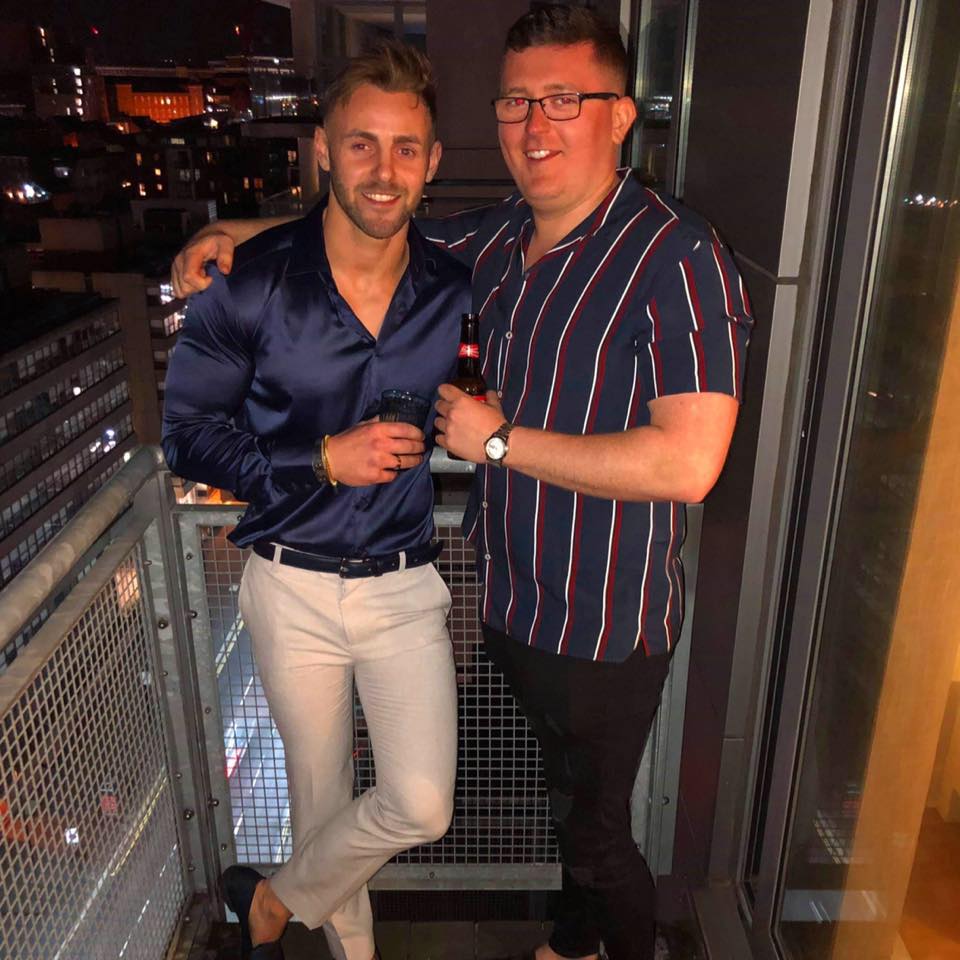 The show insider added: "He's already tied the knot on the show with most of his family there – but he's got a huge family and because of filming restrictions some of them will have to watch it on TV!

"He's moving into the flat with the other contestants this week and will doubtless be popular with everyone because he's so much fun." 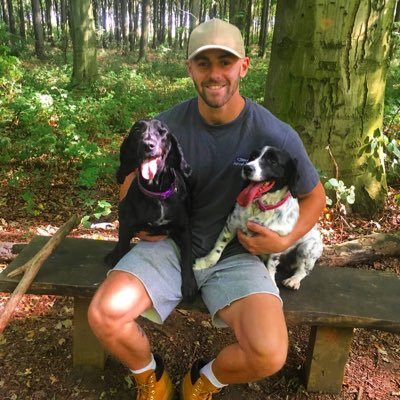 Who else is rumoured to star in Married At First Sight UK 2021?

Information about other contestants is yet to be revealed.

However, The Sun revealed that Aussie dating expert Mel Schilling has come over from Down Under to matchmake British singletons on the upcoming Married At First Sight UK.

In April 2021 she told us that the couples are already getting married and moving in together and teased the latest stars WON'T disappoint.

"After a very long wait, I’ve finally made it to the UK," said Mel. "I’ve been self-isolating after my flight so I really am excited to get out there and started.

"We have just begun filming the brand new series of Married at First Sight UK and oh my god, it is going to be incredible.” 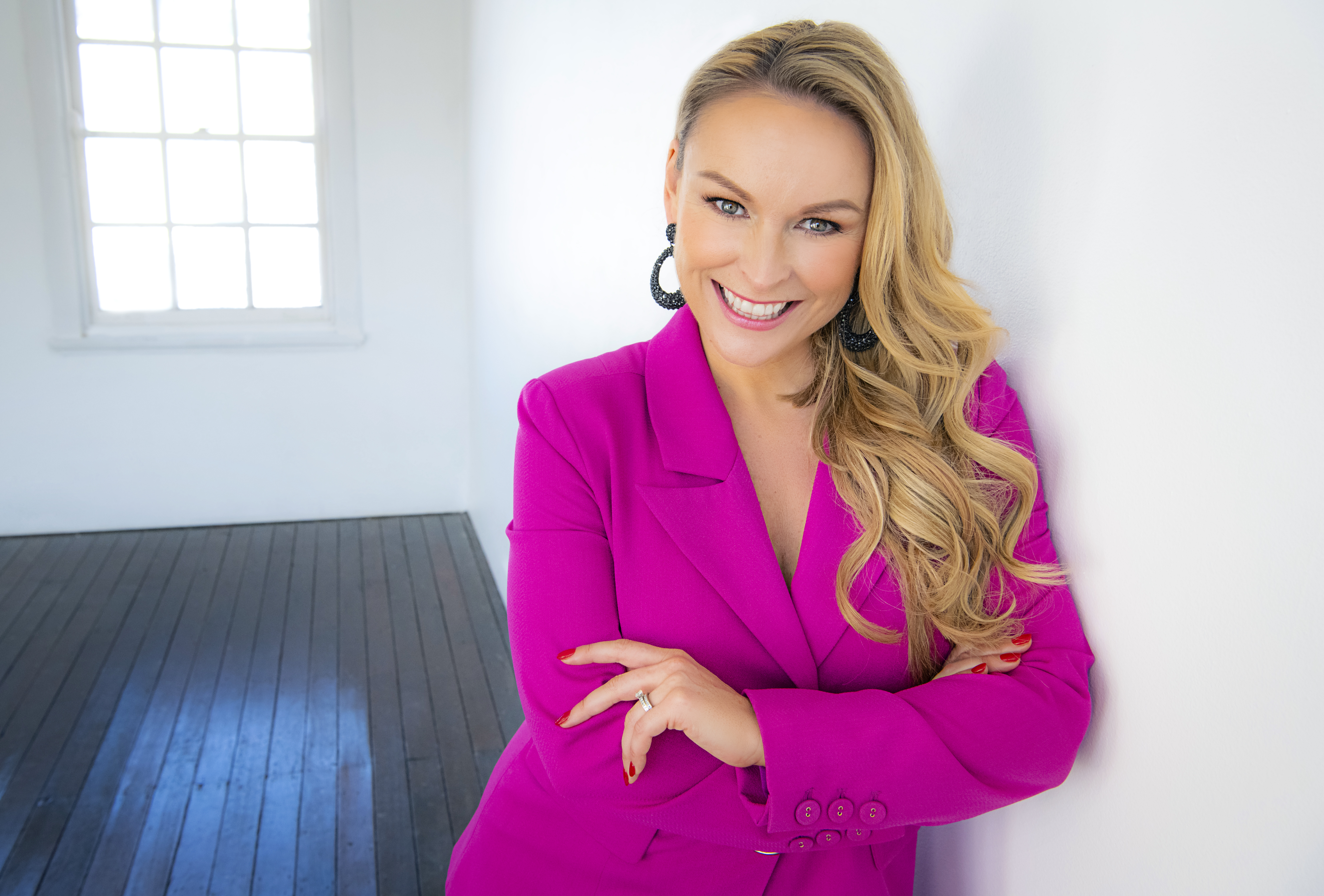 When is Married At First Sight UK 2021 on TV and how can I watch it?

The Sun previously revealed it's set to be the "wildest" series yet after taking inspiration from the soaring popularity of the latest Australian instalment.

Going by past seasons of the show, it is likely to be autumn 2021.