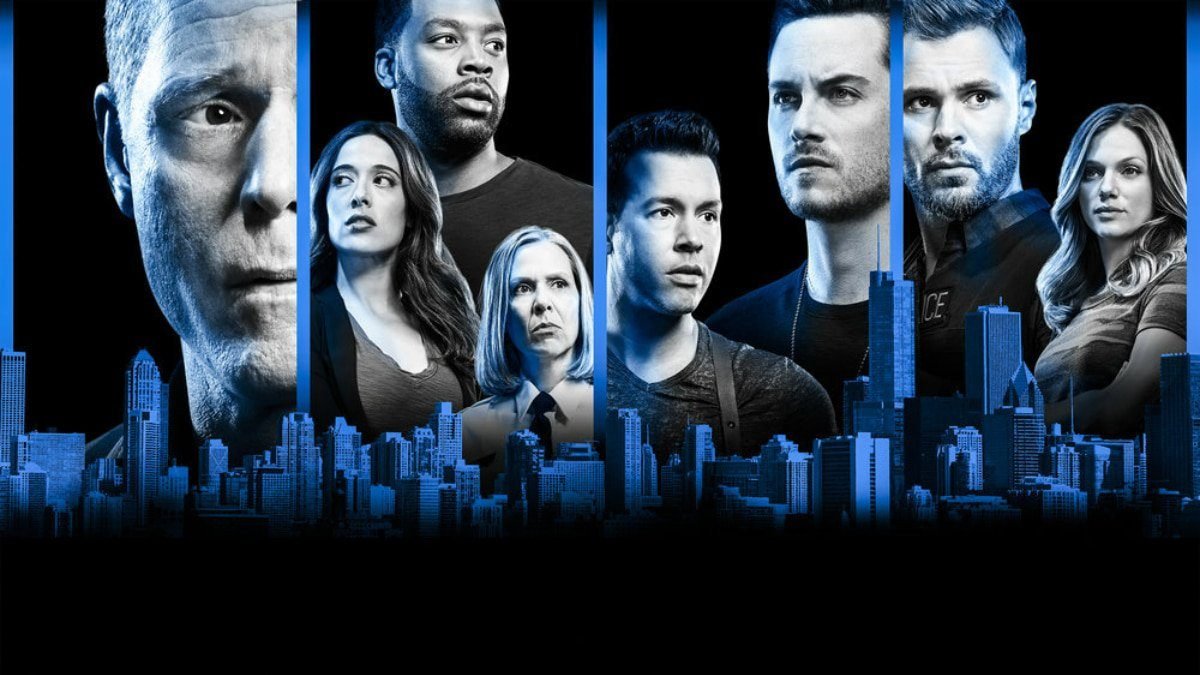 An actor is leaving the Chicago P.D. cast as the current season comes to a close. While Season 6, episode 20 was an intense one on Wednesday night, there is more drama to come.

In the worst kept secret going for the Chicago shows, there are some cast shake-ups that are going to be happening in the next two weeks. Each of the Chicago shows has two episodes left, working toward some intense season finales on May 22.

There are some members of the Chicago Med cast who won’t be returning in the fall, but Chicago P.D. fans are really going to notice a big change to their show.

Who is leaving Chicago P.D. cast?

In regard to the Chicago P.D. cast, it is actor Jon Seda who is leaving the show. Seda plays Antonio Dawson and he actually got his start on Chicago Fire. When the show branched off, his character became one of the main components of Chicago P.D.

At one point, Seda went to work on Chicago Justice for NBC, but the show only lasted 13 episodes in 2017. Following that, Seda returned to Chicago P.D., where his character has been part of some very dramatic episodes for the network.

Now, it appears that the character of Antonio Dawson has run its course. Everything points to this being a mutual departure between the people behind the Chicago shows and Seda.

While there is a mystery surrounding Dawson’s departure, it leaves the possibility open for a return.

Outside of work on the Chicago shows, Jon Seda was a long-time member of the Homicide: Life on the Street cast. Following his role as Paul Falsone on that show, he also appeared on Third Watch as Matty Caffey and Treme as Nelson Hidalgo.

Fans of the Chicago P.D. cast will want to make sure to watch the final two episodes where Jon Seda plays Antonio Dawson. The penultimate episode of the season is May 15 and it is followed by the Chicago P.D. season finale on May 22.