KATHY Burke is teaching the nation what it's like to be a woman in modern society in her new Channel 4 show All Woman.

The series concludes tonight, and for those who are not familiar with the actress – we have you fully covered with all there is to know… 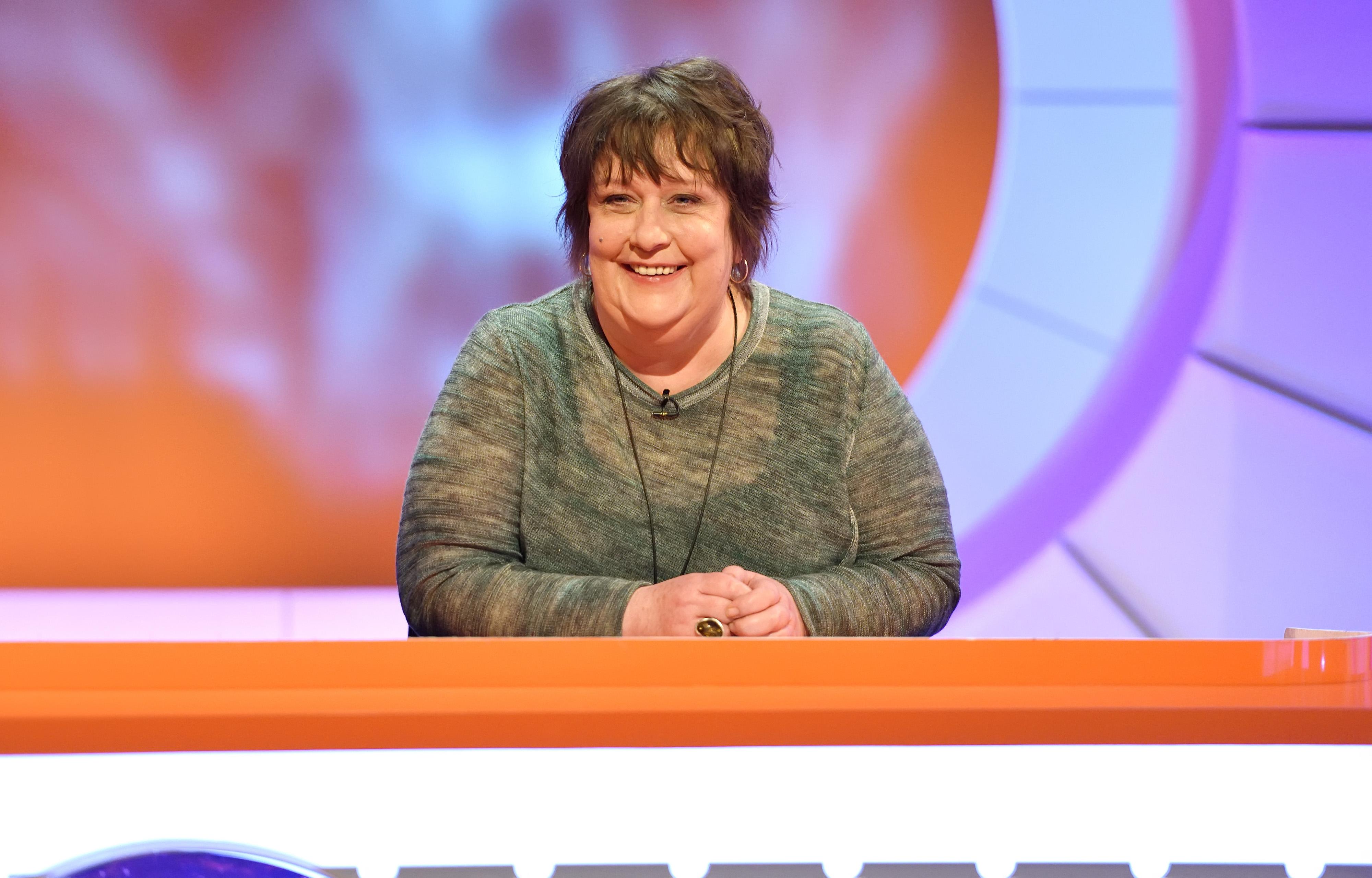 Here's what we know about the star.

What did Kathy Burke do before she was famous?

Kathy was born in Hampstead and brought up in Islington.

With two older brothers, the 52-year-old lost her mother Bridget to cancer when she was two-years-old and was subsequently brought up by her neighbours.

When she was six she started to live with her Irish father, who is 1985 also died from cancer. 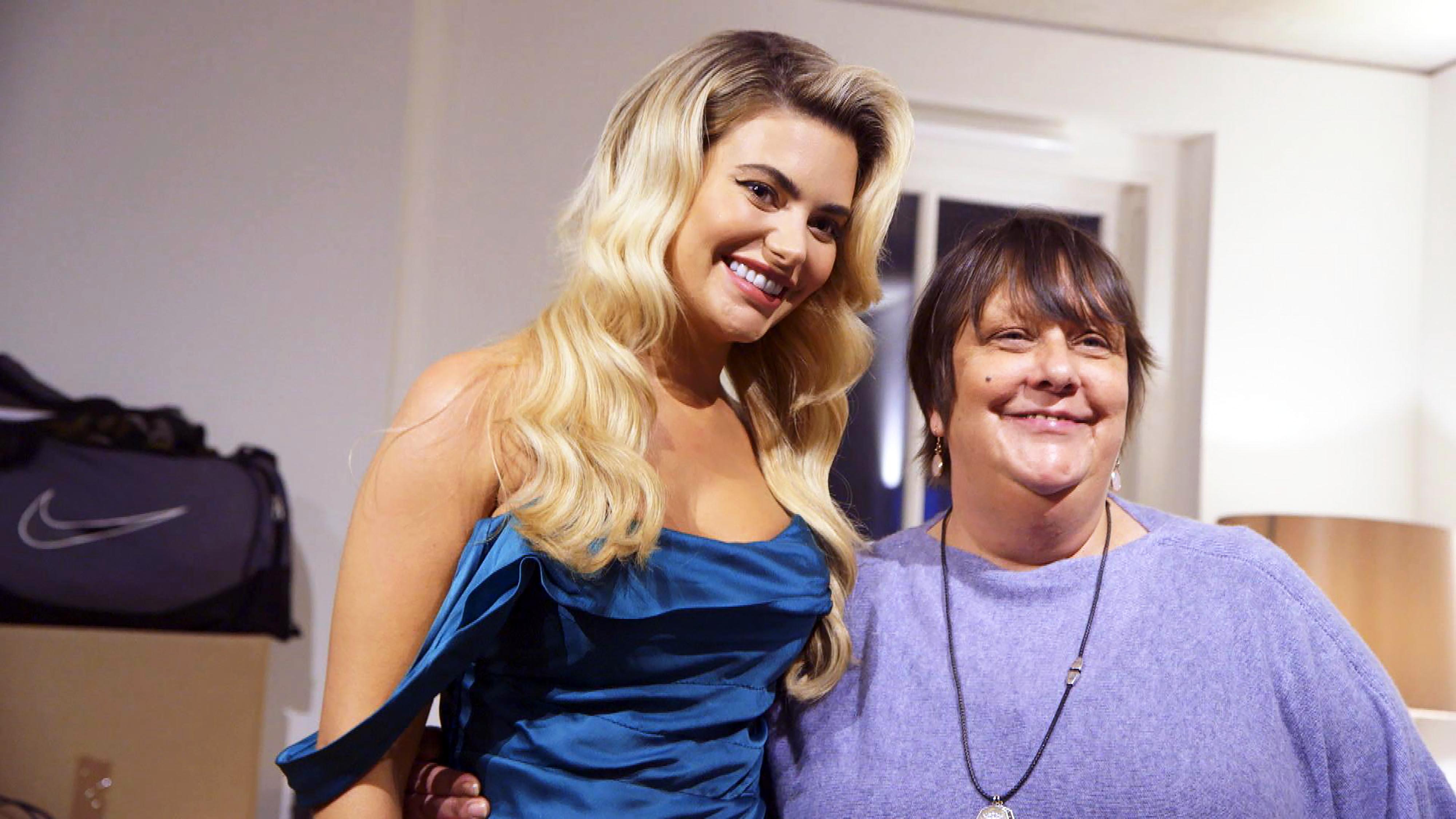 What is her Channel 4 show All Woman about?

Kathy Burke's All Woman is a brand new series on Channel 4, focusing its attention on what it's like to be a woman in 2019.

The powerful and thought-provoking message will see notable names, including Megan Barton Hanson, make an appearance to talk about their take on modern feminity, delivered with Kathy's caustic wit, of course.

Oscar-winning actor Samantha Morton opens a big discussion on women getting plastic surgery while Caroline Flack is quizzed on the idea of having to juggle a hectic career with motherhood – if she was to consider the idea of having children in the future.

Speaking of the exciting new three-part series, Kathy said: “This is a unique opportunity for me to meet ordinary and extraordinary women from all walks of life.”

Lucy Leveugle, Acting Head of Factual Entertainment at Channel 4 said, “Burke is the candid heroine we all need in our lives. We’re absolutely delighted to have her on the channel celebrating wondrous women and asking the questions others simply wouldn’t have the grace to get away with.”

The show premiered on August 13 and concludes with tonight's third and final episode (August 27) at 10.35pm. 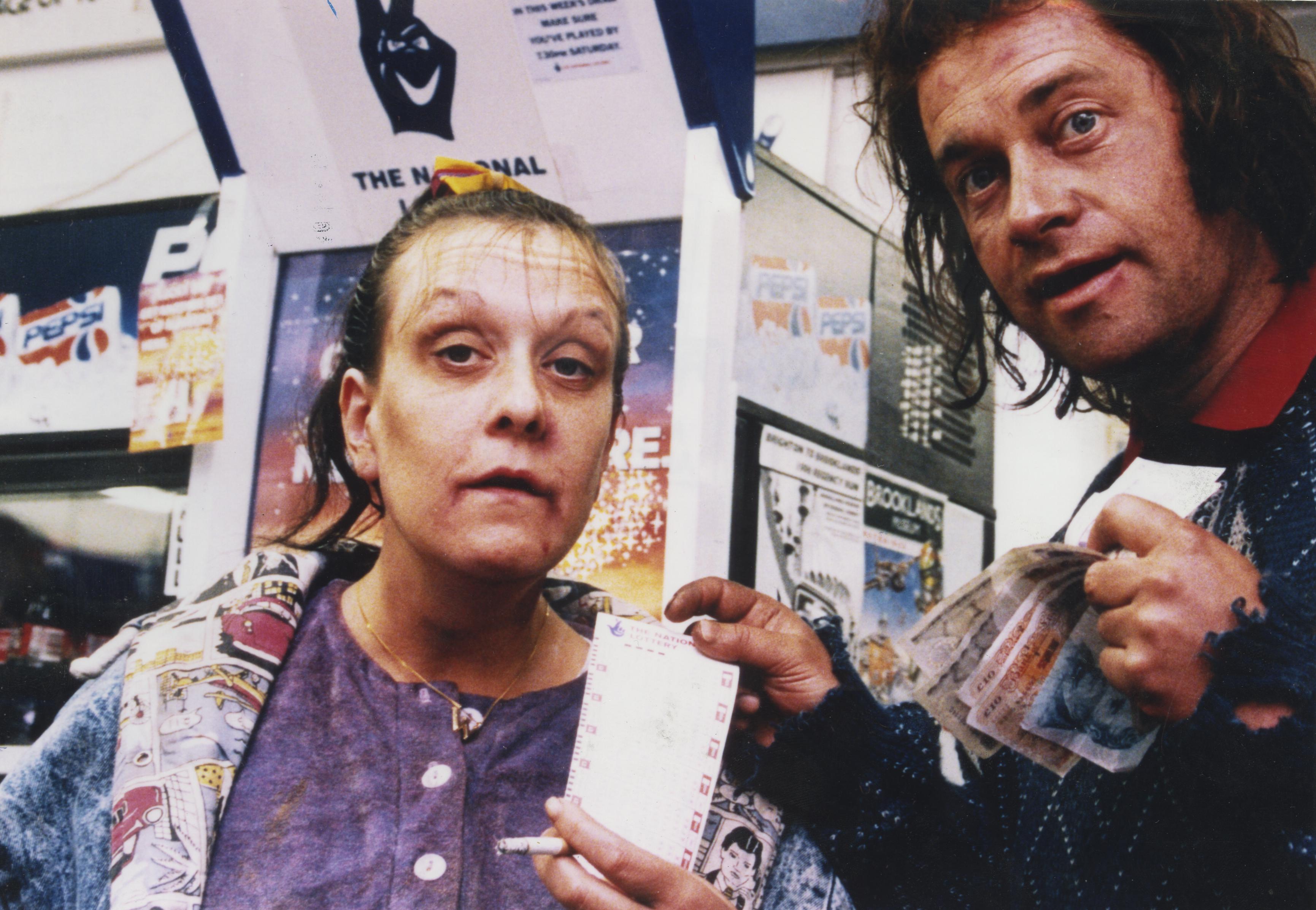 What is Kathy Burke famous for?

Kathy's list of both comedy and acting credits are way too many to mention.

But she's probably best known for her appearances in sketch shows such as Harry Enfield and Chums and French and Saunders.

Starring alongside Harry Enfield, the star was the Waynetta to his Wayne and also part of their moody teenager duo, Kevin and Perry. 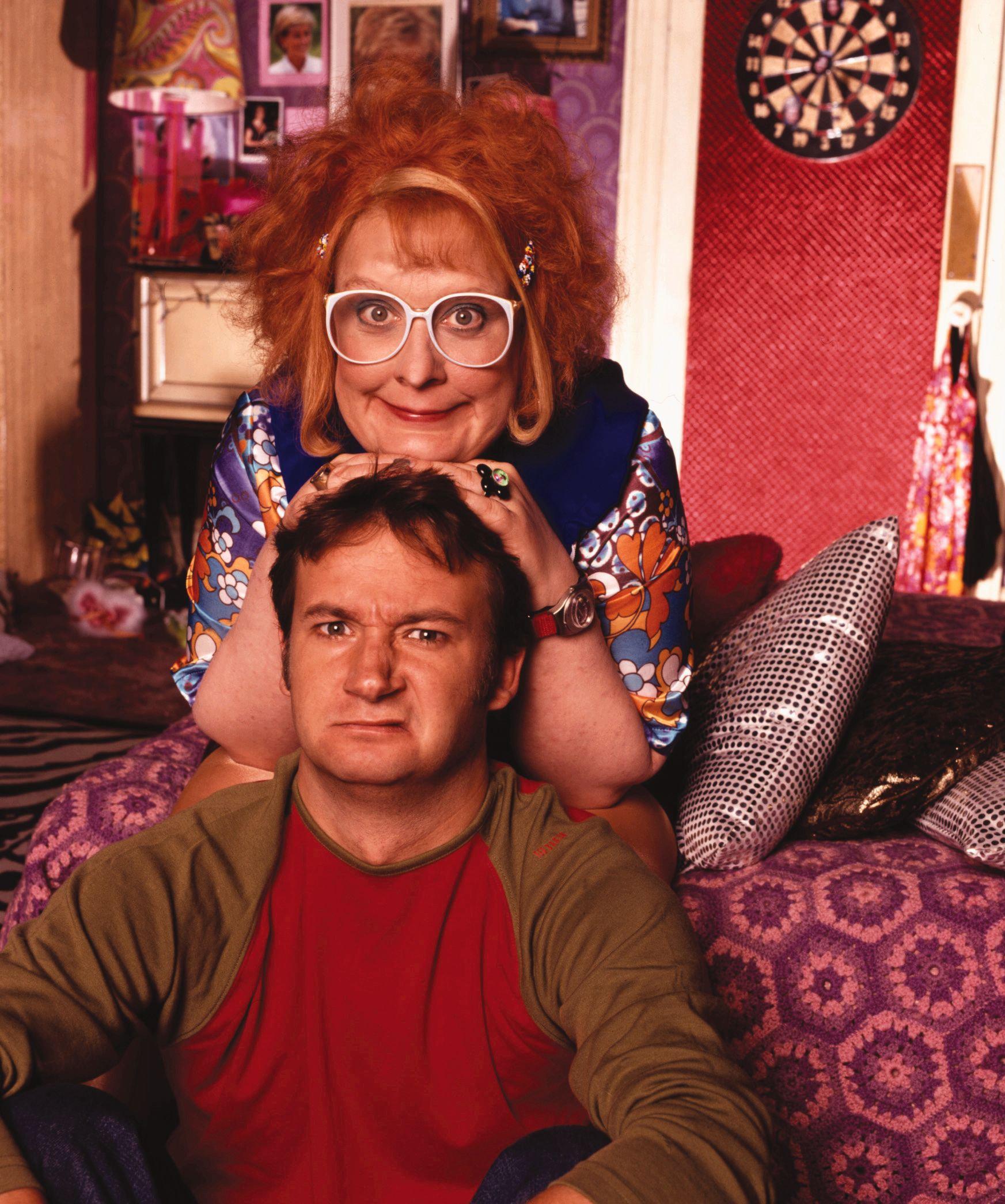 What awards has Kathy Burke won?

Kathy has actually won several awards for her acting.

In 1997 for her role as Valerie in the hard-hitting Nil By Mouth, she picked up Best Actress at the Cannes Film Festival.

She won Best Comedy Actress at the 2002 British Comedy Awards for her performance as Linda La Hughes in the popular BBC sitcom Gimme, Gimme, Gimme. 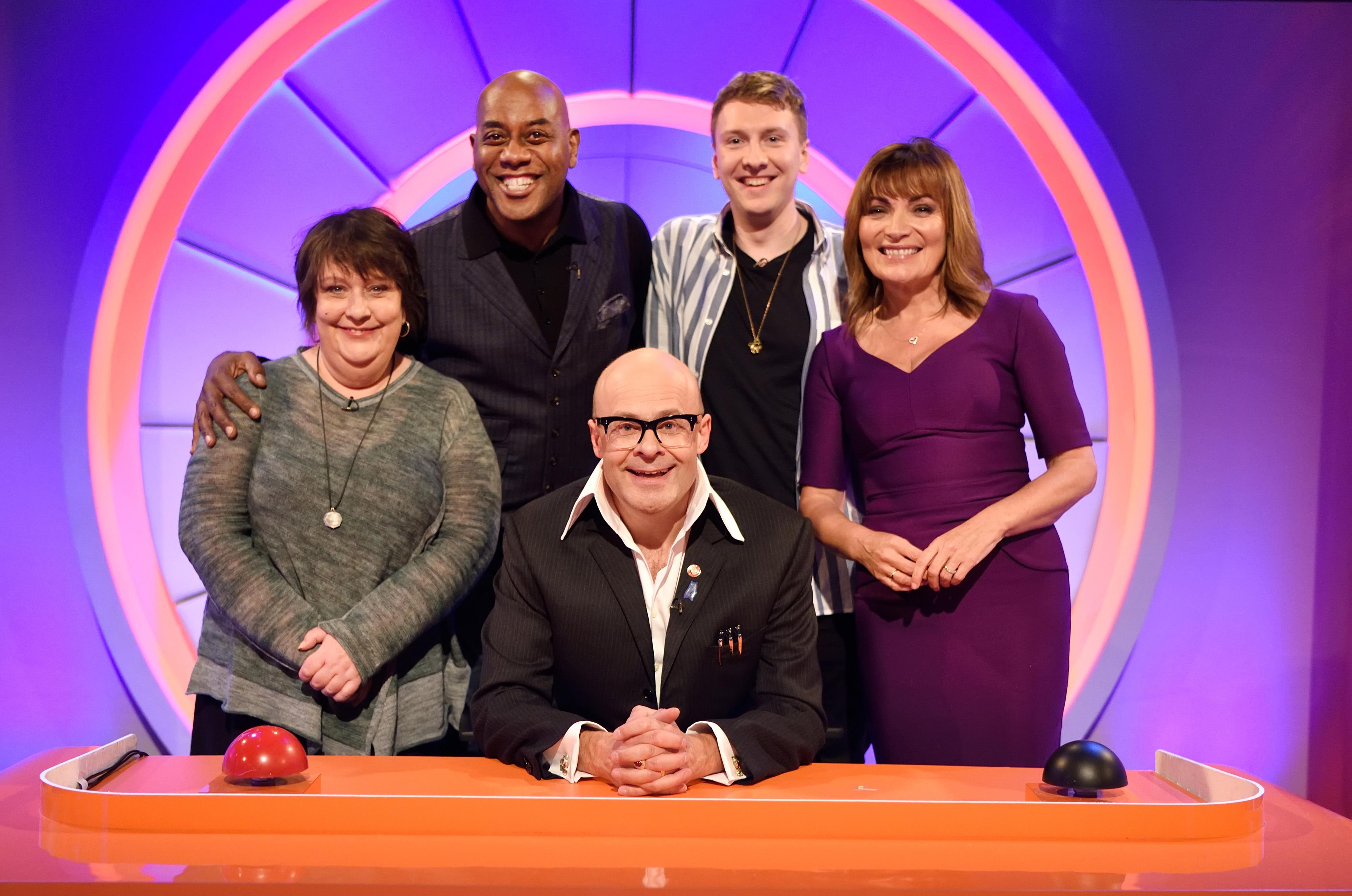