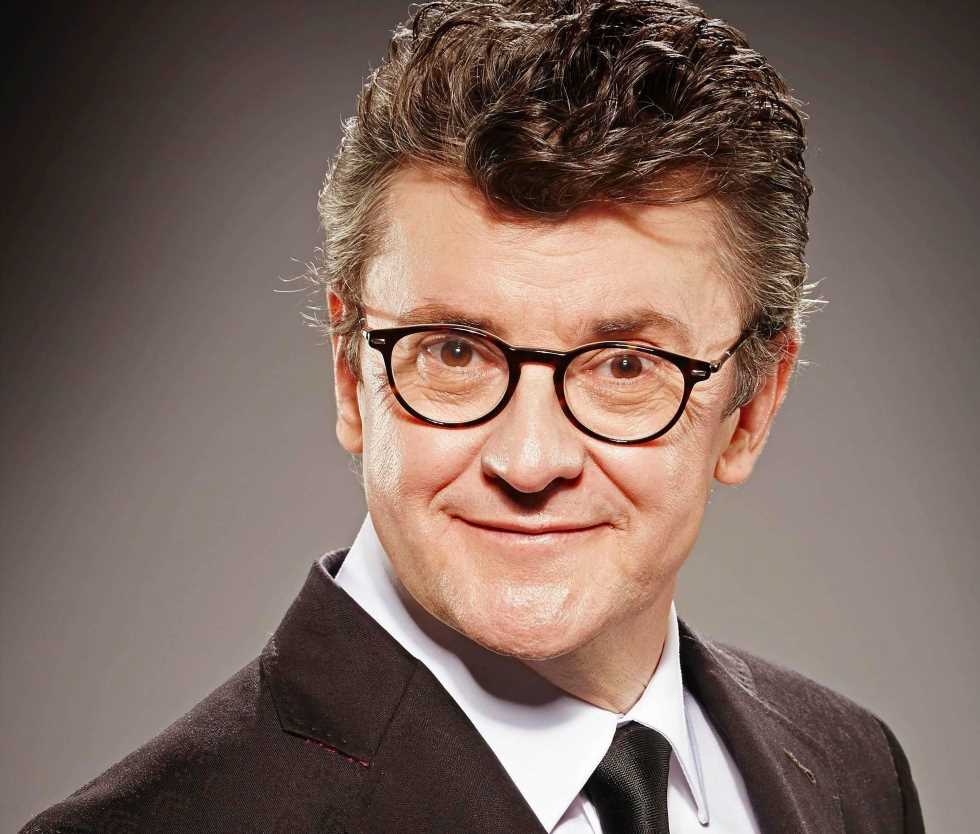 COMEDIAN Joe Pasquale is a household name thanks to a long career in comedy, and now he's set to lay things bare in The All New Monty.

But what else is there to know about the funnyman? 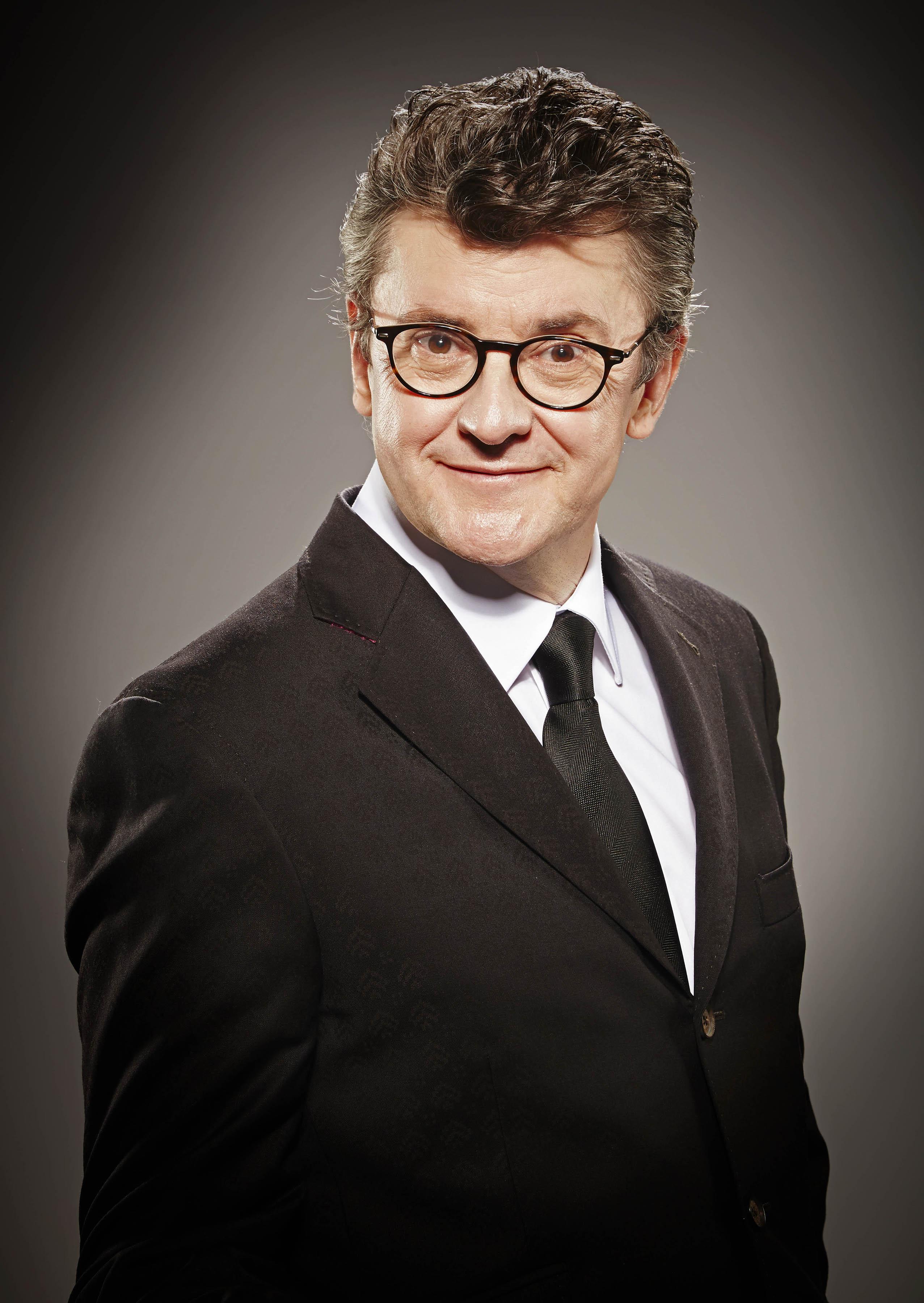 Who is Joe Pasquale?

Joe, 57, is an English comedian, actor and TV presenter – who's known for his unusually high pitched voice.

He has done six Royal Variety Performances, most recently in 2005, and admitted he once got so drunk that his fellow performers avoided him for the entire night.

Joe was apparently the "most drunk" he had ever been when greeting the Queen that night.

As well as his live comedy, Joe has done several theatre shows.

He played Smee in Peter Pan for nine years, alongside Leslie Grantham, who played Dirty Den in EastEnders, and has also starred in Jack in the Beanstalk and Cinderella.

Joe completed his UK tour for his show The Devil In Disguise over the summer of 2017. 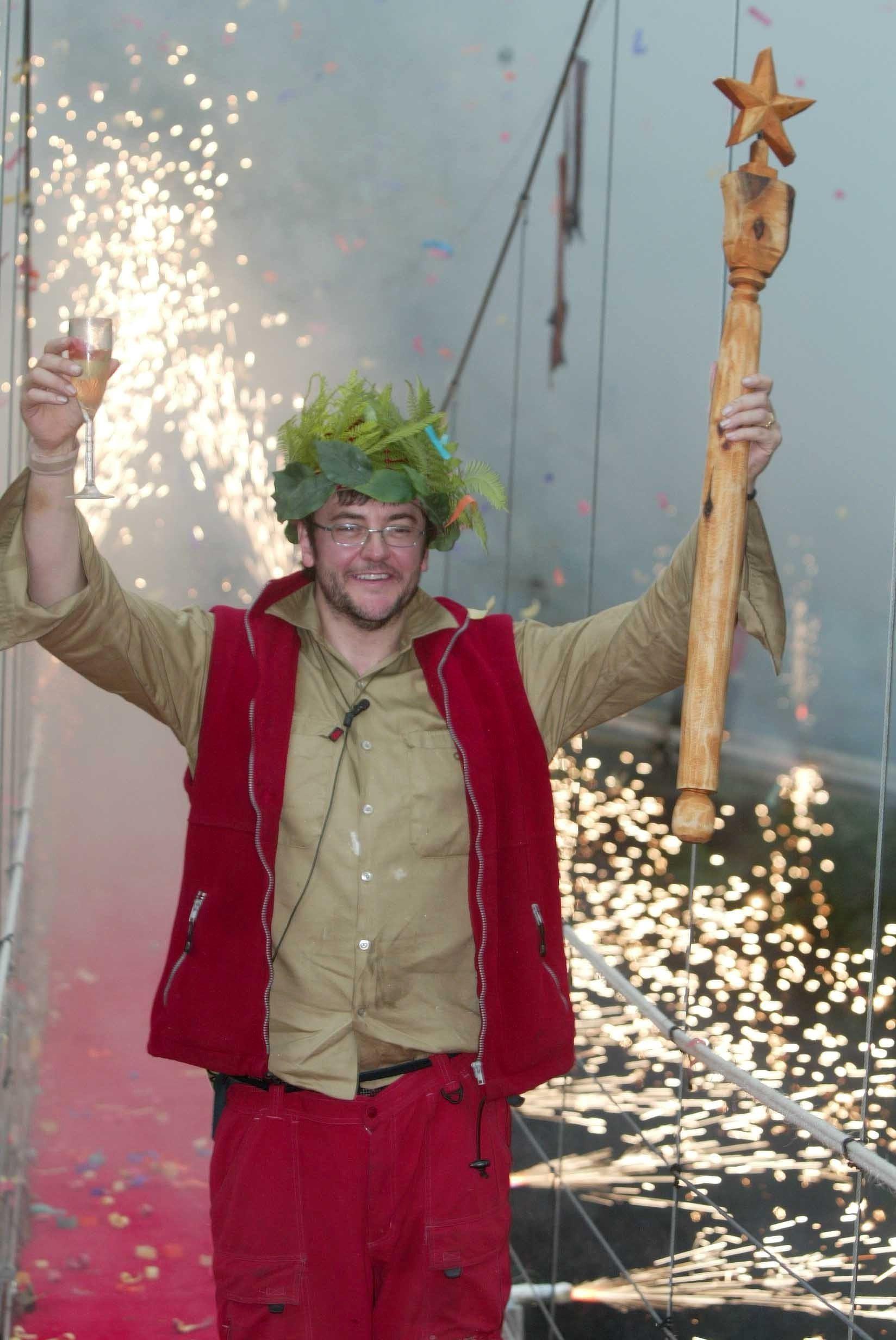 What TV programmes has Joe Pasquale been in?

Joe has signed up to be one of the eight famous lads stripping off to raise money for cancer awareness as part of the All New Monty.

But he is probably best known for winning I'm A Celebrity in 2004, beating stiff competition from the likes of Princess Diana's former butler Paul Burrell and Irish nightclub owner Fran Cosgrave.

Joe was the first celeb ever to earn full stars in a bushtucker trial, after climbing out of an airborne helicopter and collecting stars as he walked down a ladder.

After being crowned Jungle King, Joe went on to present The Price is Right in 2006, which aired on ITV on weekdays at 2pm and 5pm.

Joe appeared on the eighth series of Dancing on Ice in 2013, finishing in sixth place with skating partner Vicky Ogden.

He returned for the All-Stars series a year later but was eliminated in the very first week.

He also appeared on The Nightly Show, ITV's unsuccessful late night chat show with a rotating cast of hosts.

He had his nipple pierced on telly and did an outrageous striptease for host Bradley Walsh. 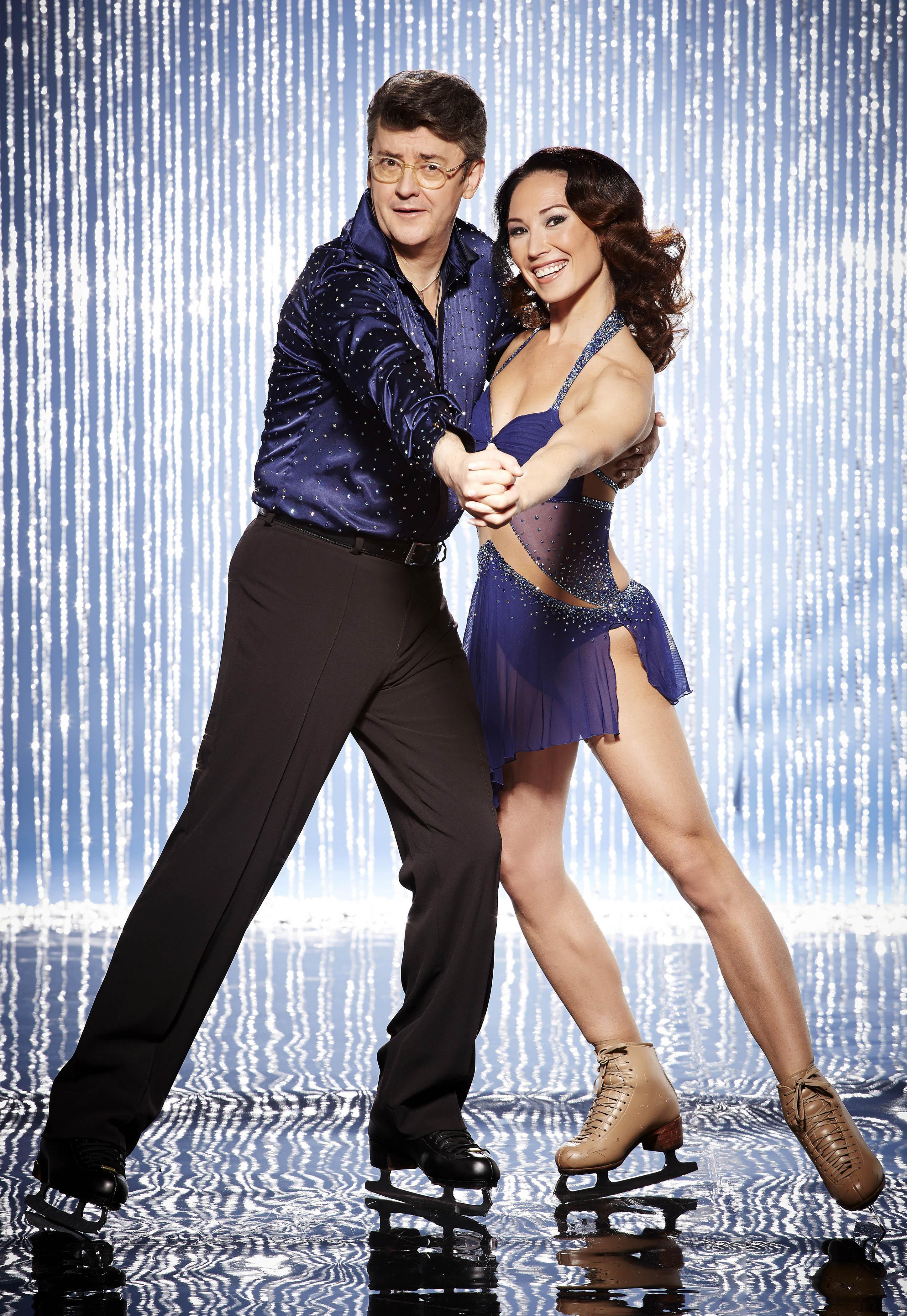 When did Joe play Frank Spencer?

Joe starred in the stage version of Some Mothers Do 'Ave 'Em playing the lead role of Frank Spencer.

With his high pitched voice and comedy timing, he was perfect for the iconic role.

The tour ran in the the UK from February to June 2018.

Does Joe Pasquale have a famous son?

Joe's son is actor Joe Tracini, 29, who is best known for playing Dennis Savage in Hollyoaks between 2011 and 2014.

Joe Tracini is one of five kids – his siblings are called Tina Tracini, Vicky Pasquale, Dani Pasquale and Kerry Pasquale.

Joe was married to Alison Pasquale for eight years, eventually splitting in 1986, before marrying Debbie Pasquale, whom he separated from in 2008.