JACQUELINE Gold is the woman who transformed multinational retailer Ann Summers into the hugely successful brand it is today.

She is now one of the most successful businesswomen in the UK. 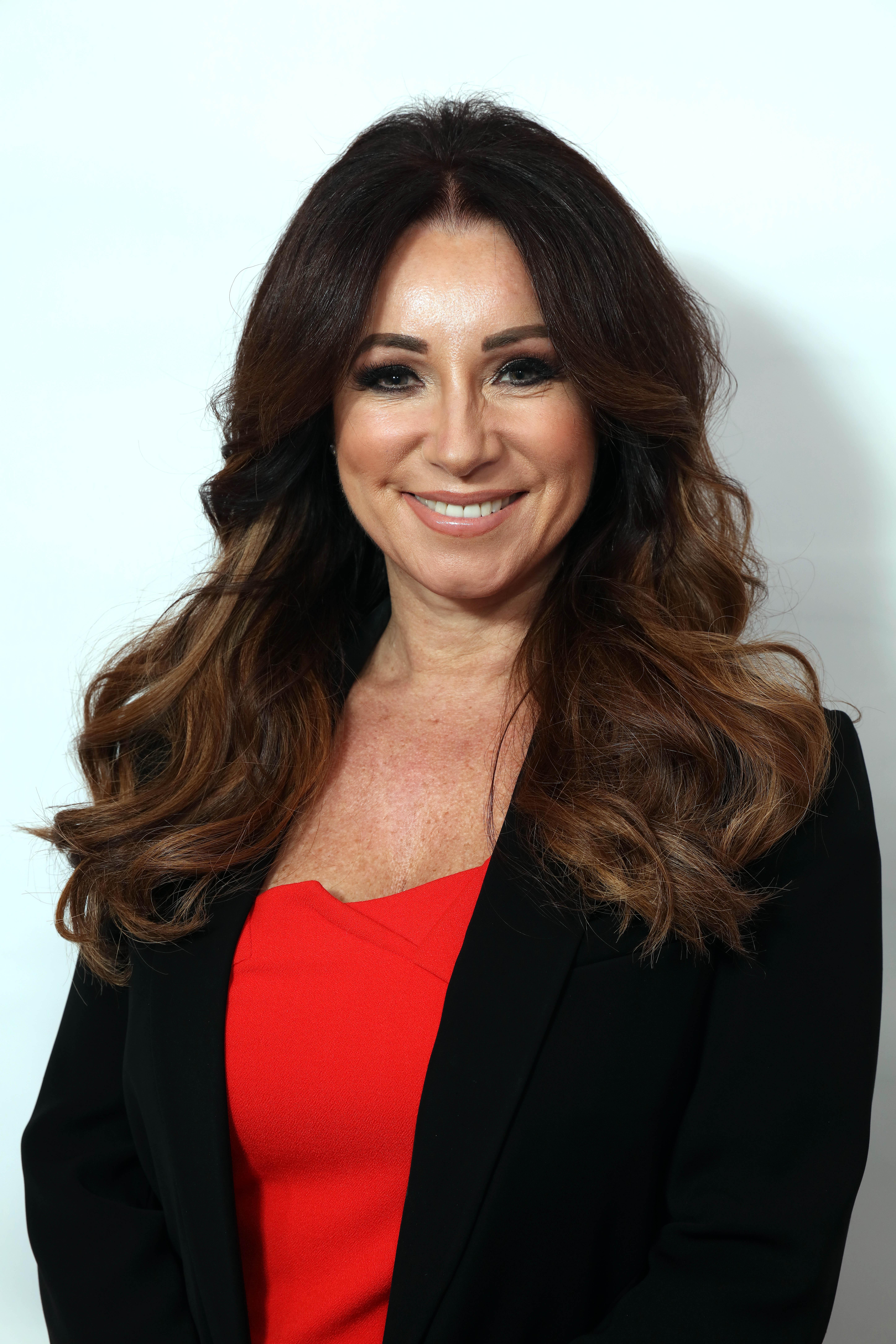 How old is Jacqueline Gold and what is her net worth?

In August 2007, the 61-year-old was the subject of BBC Radio 4 series, The House I Grew Up In, where she described her childhood as unhappy.

In 2002, she met City money broker Dan Cunningham, who is 17 years her junior. The couple married in 2010 and are parents to one child, Scarlett.

She was estimated to have a personal net worth of around £650M which makes her one of the richest women in Great Britain.

When did she found Ann Summers?

The first Ann Summers shop was opened in 1970 as a standard sex shop before it was purchased a year later by brothers Ralph and David Gold.

After beginning basic admin work, Jacqueline joined the company at age 19 and had the idea to transform the brand into a more female-friendly chain as part of the Party Plan concept.

She was appointed Ann Summer's chief executive in 1987 and the brand now has 140 stores across the UK and Republic of Ireland.

Her success has also led to appearances on the celebrity edition of The Apprentice and ITV show Fortune – Million Pound Giveaway.

Jacqueline revealed to the BBC her response when people assume she's only successful because of her father by saying,"That amuses me,"

"When I'm asked that question I say that if it wasn't for my success at Ann Summers he wouldn't have been able to buy two football clubs – Birmingham City and [then] West Ham.

"I'm glad in my own indirect way to have played a big part in that… but I built up Ann Summers on my own."