FANS were outraged after Sowon, member of the K-pop group GFriend, posted an image of herself posing with a Nazi mannequin.

Sowon uploaded the photos on her Instagram page, in which she appears to caress the uniformed figure, but swiftly deleted the images. 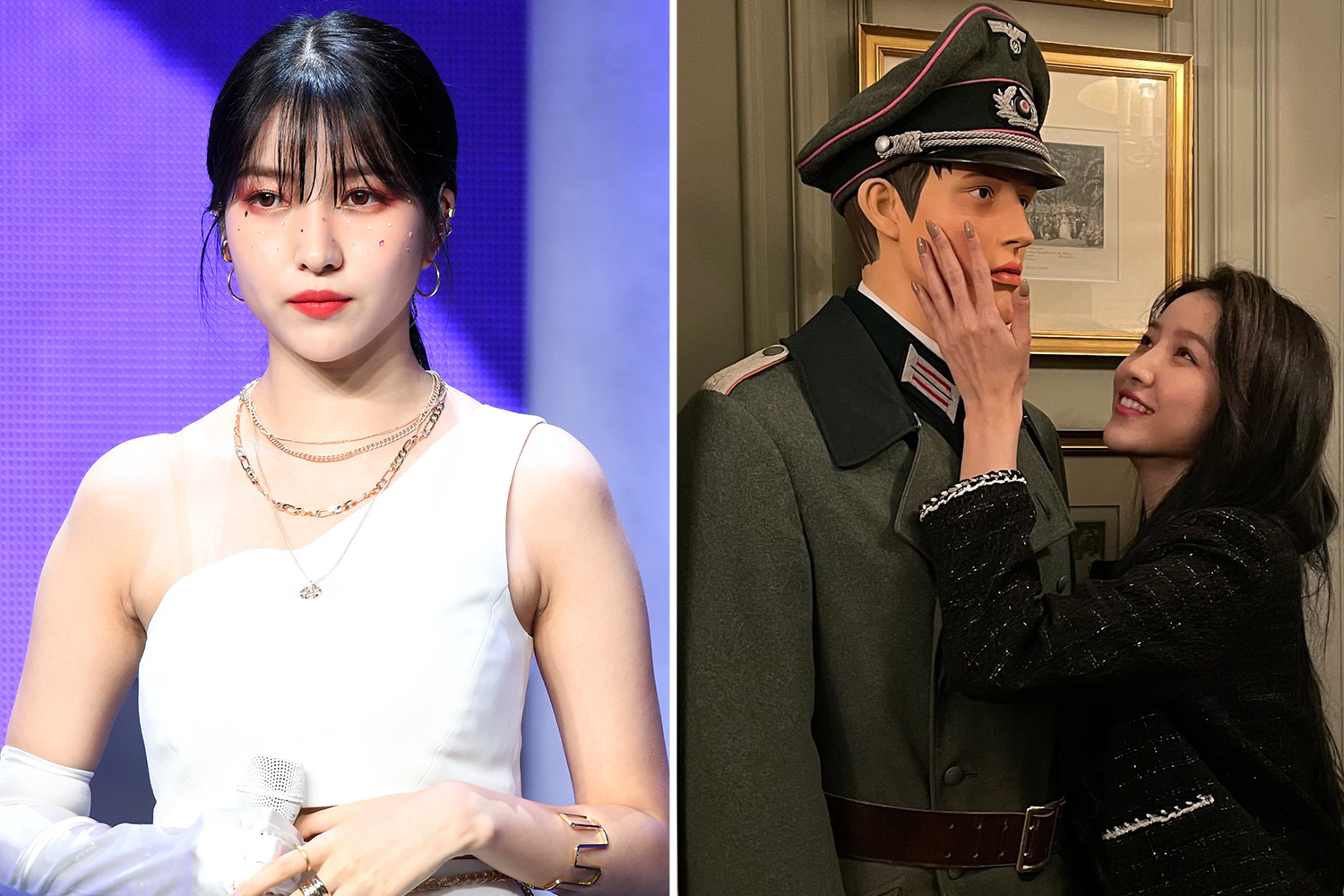 Sowon is a part of the six-member K-pop girl group GFriend.

Formed in 2015, the band has release four studio albums and have completed two Asia-wide tours. 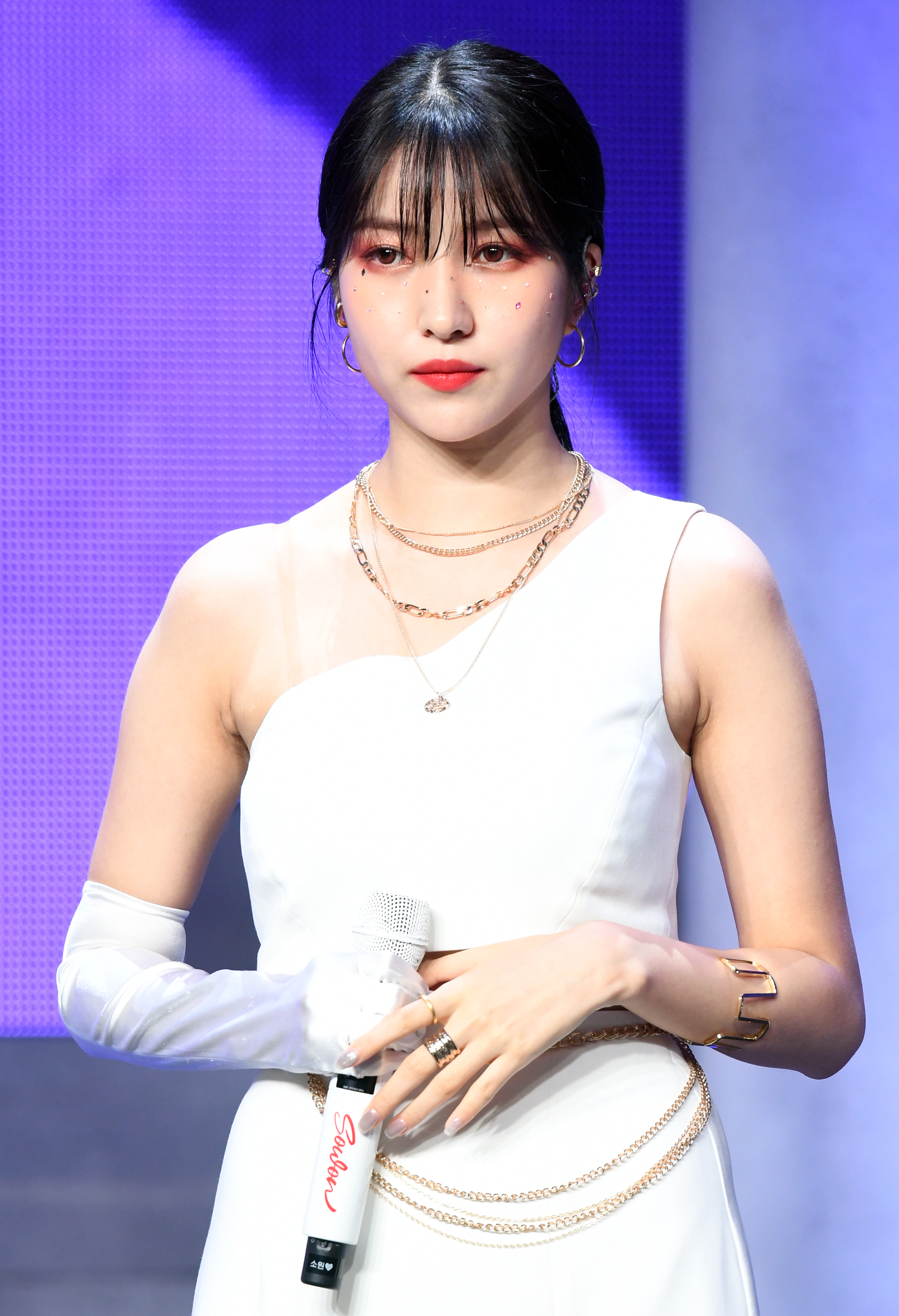 What has Sowon done?

Sowon was blasted on social media after she posted a photo of herself posing affectionately with a life-size male mannequin wearing a Nazi uniform.

The photo shows Sowon with her hands on the figure's face.

The mannequin wears an artillery uniform, complete with a cap bearing a swastika insignia.

The photos were taken in a cafe in Paju, behind the scenes of the comeback show for GFriend’s recent album, Walpurgis Night. 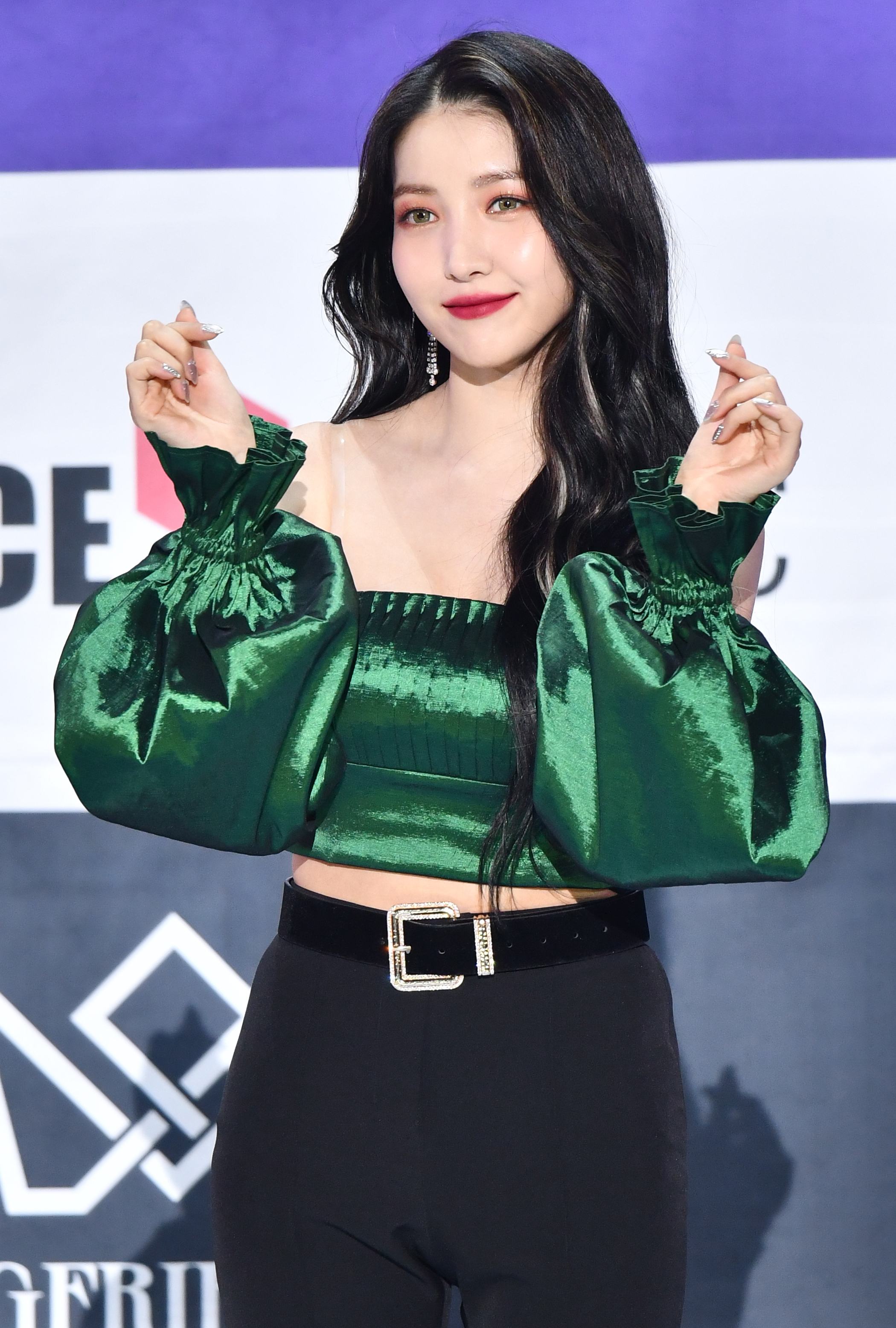 It read: "During the on-site check on the shoot, the department in charge was not aware there was a problem with the mannequin's clothing"

"The artist herself recognized the meaning of the picture, was very surprised and immediately deleted the picture, and felt deeply responsible for the posting of such a a picture."

What has the response been?

Fans of GFriend were outraged after seeing the photos, and took to Twitter to express their disappointment.

One fan wrote: "tw// nazism, nazi – – – i'm disappointed of s0won but i'm glad she deleted.. she needs to apologize tho.. nazis are not friends or someone you can hug or look so lovingly at, they are killers, they killed 6 million jews out of them 1.5 million jewish children /srs"

One Twitter user said: “I do NOT want to see ‘well Sowon maybe didn’t know’ or ‘Koreans do not know about this topic’,

“THERE IS NO EXCUSE FOR A WOMAN BORN IN 1995 NOT TO KNOW WHAT HAPPENED OR WHAT THE UNIFORM SYMBOLISED!”

One fan said: "as a fan of gfriend, i am extremely disappointed in sowon. she should be held accountable for her actions. really i had no idea about the kitler thing,, its disgusting.

"i don’t understand why ppl are trying to ‘clear the searches’, no this SHOULD be brought to light."