Here's everything you need to know about the star best known for her ongoing role in Death in Paradise. 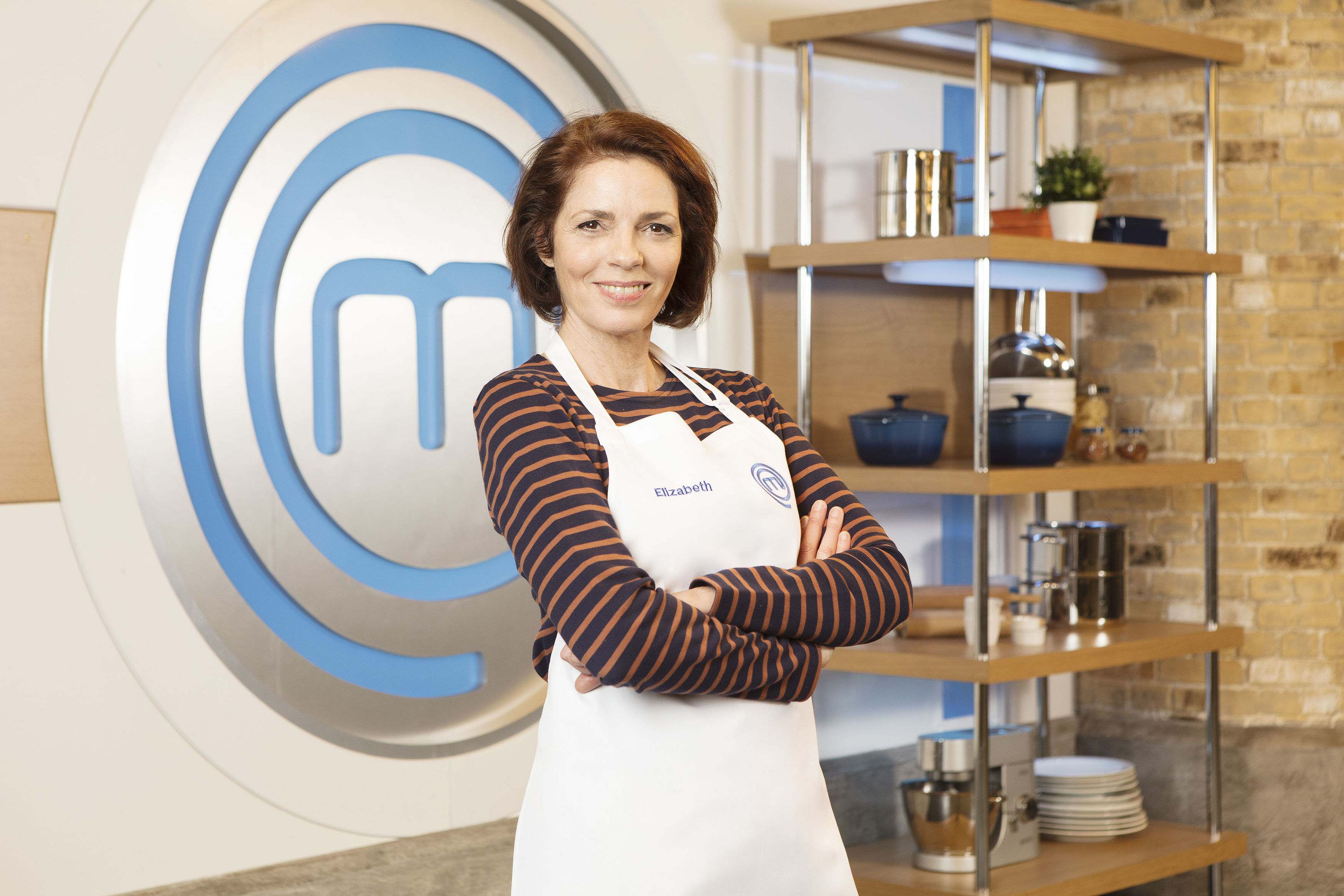 Elizabeth Bourgine is a French actress best known for starring as Catherine Bordey in Death in Paradise.

She started her career as a dancer and model, having studied at l'École Nationale des Beaux-Arts in Paris.

After making her cinematic debut in a host of student films between 1976 and 1977, she landed a role in the film Nestor Burma.

Elizabeth was awarded the Romy Schneider Prize in 1985.

While largely recognised by English audiences for her ongoing role in Death in Paradise since 2011, she is best known in France for her roles in A Heart in Winter, My Best Friend and Private Lessons.

Yes – she is married to fellow French actor Jean-Luc Miesch.

The couple met on the set of the film Nestor Burma.

When does Celebrity MasterChef 2019 start?

Celebrity MasterChef officially kicks off TONIGHT (September 2) at 9pm on  BBC One.

The show airs on Mondays, Wednesdays and  Fridays. Monday and Wednesdays's episodes are on for a full hour, starting at 9pm and 8pm.

As usual John Torode and Gregg Wallace will be having their tastebuds tantalised by the celeb hopefuls.