And they're hoping for more luck in the competition in Saturday's final. Here's more about the music group… 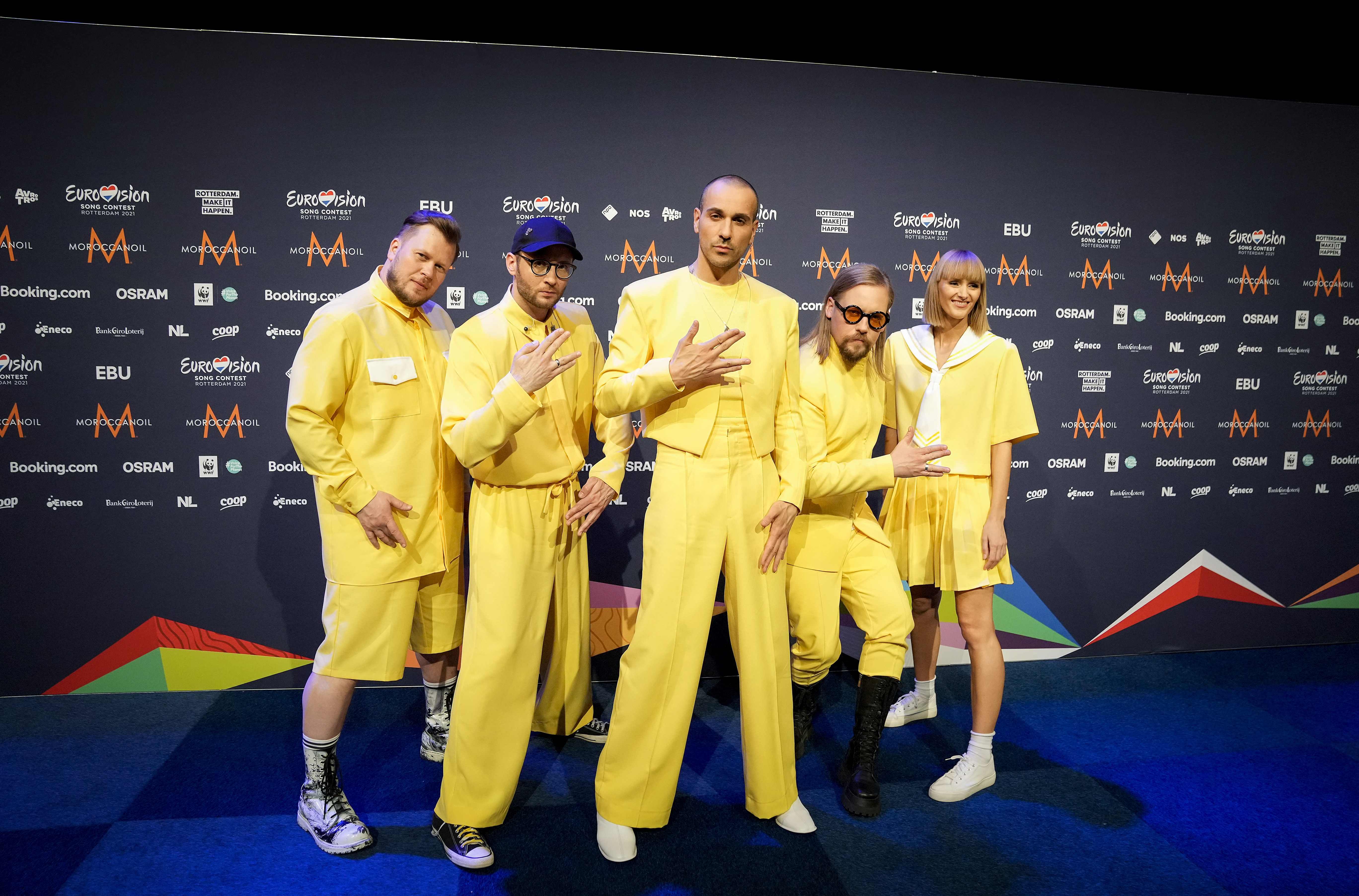 Who are Lithuania's Eurovision entry The Roop?

The Roop are a Lithuanian pop-rock band.

Originally from Vilnius, they’ve been together for about ten years.

Their name comes from the verb “to roop”, which means “to shout out” or “to make a great noise”.

The group have competed in the Lithuanian Eurovision national final three times: in 2018, 2020 and 2021.

The group have two studio albums – To Whom It May Concern (2015) and Ghosts (2017) and have performed at various Lithuanian music festivals over the years. 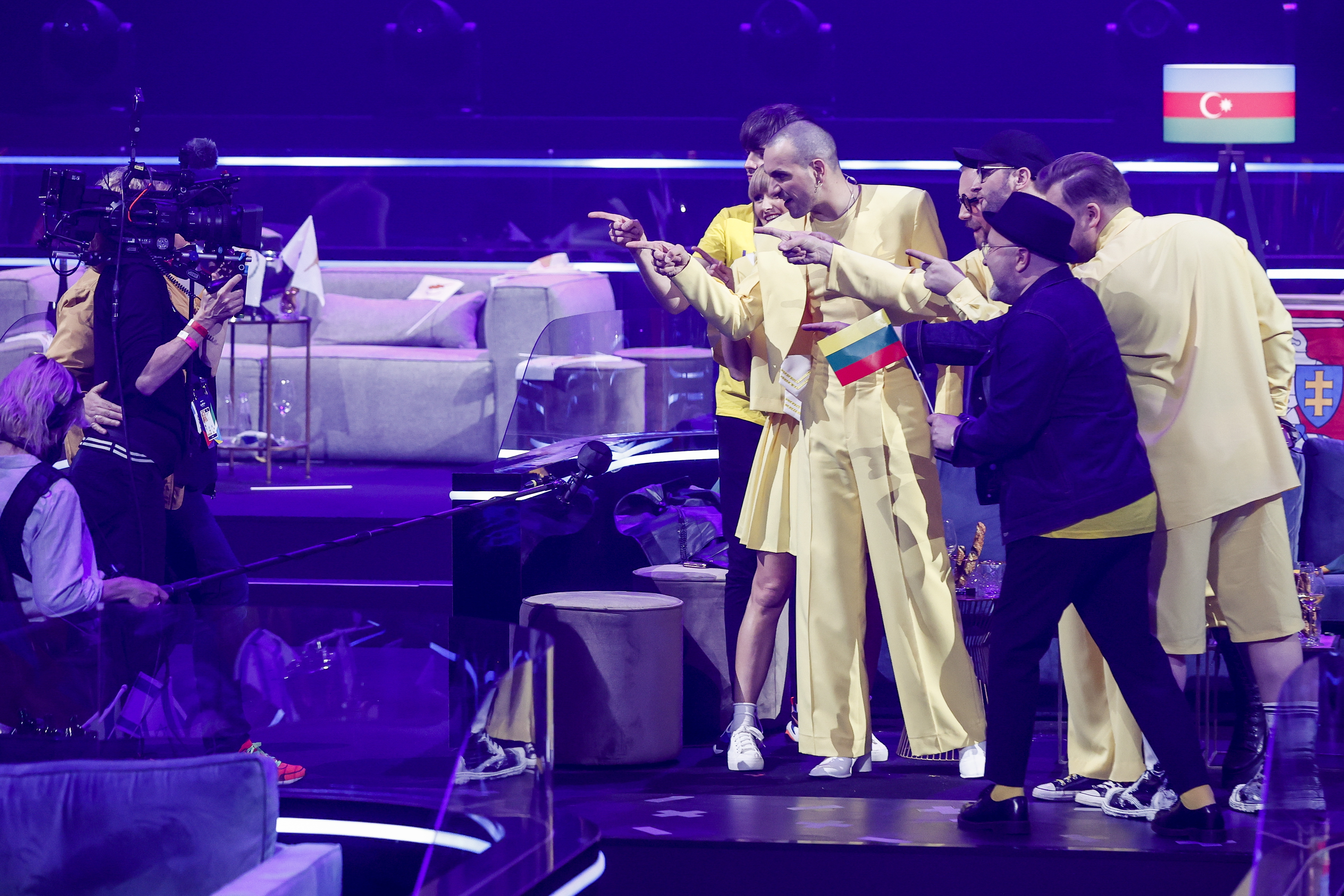 What is Lithuania's The Roop's song called?

They will be competing with their track Discotheque.

Last year, they were set to perform their song On Fire, but had to pick a new one for 2021.

How did Lithuania do in Eurovision 2019?

Lithuania competed in the song contest in 2019 with Jurij Veklenko, who performed Run With The Lions.

They didn't make it to the semi finals, coming 11th in the second Semi-Final with 93 points.

Lithuania's best Eurovision result to date was in 2006 with LT United's performance of We Are the Winners, which won them sixth place in the contest.