ESPN Radio host Zubin Mehenti hasn’t been heard for a while and fans are beginning to wonder where he’s gone.

Here’s everything we know about the sports presenter and his ongoing absence. 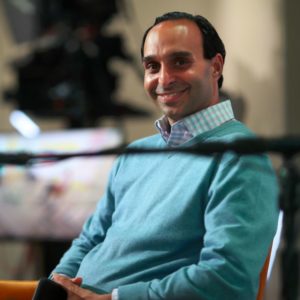 Where is ESPN host Zubin Mehenti?

He became the new anchor of the 6-10 morning programme in August 2020 – succeeding Mike Golic, who previously held the role for 25 years.

Speaking about his appointment last year, Mehenti said: "The sports-talk radio demographic has been pretty homogeneous for a really long time and we absolutely, positively need to keep those listeners, because they are the foundation.

"They are the people who have been listening to this genre since the 1980s.

"But I think there is definitely room – if you go to any sport, there is a huge umbrella and tent.

"There are more of those people who can come into the sports-talk genre. Maybe they will feel comfortable talking to us."

Alan Hahn has been filling in for Mehenti while he’s been away.

The presenter has recently been diagnosed with diabetes and his absence is linked to that. 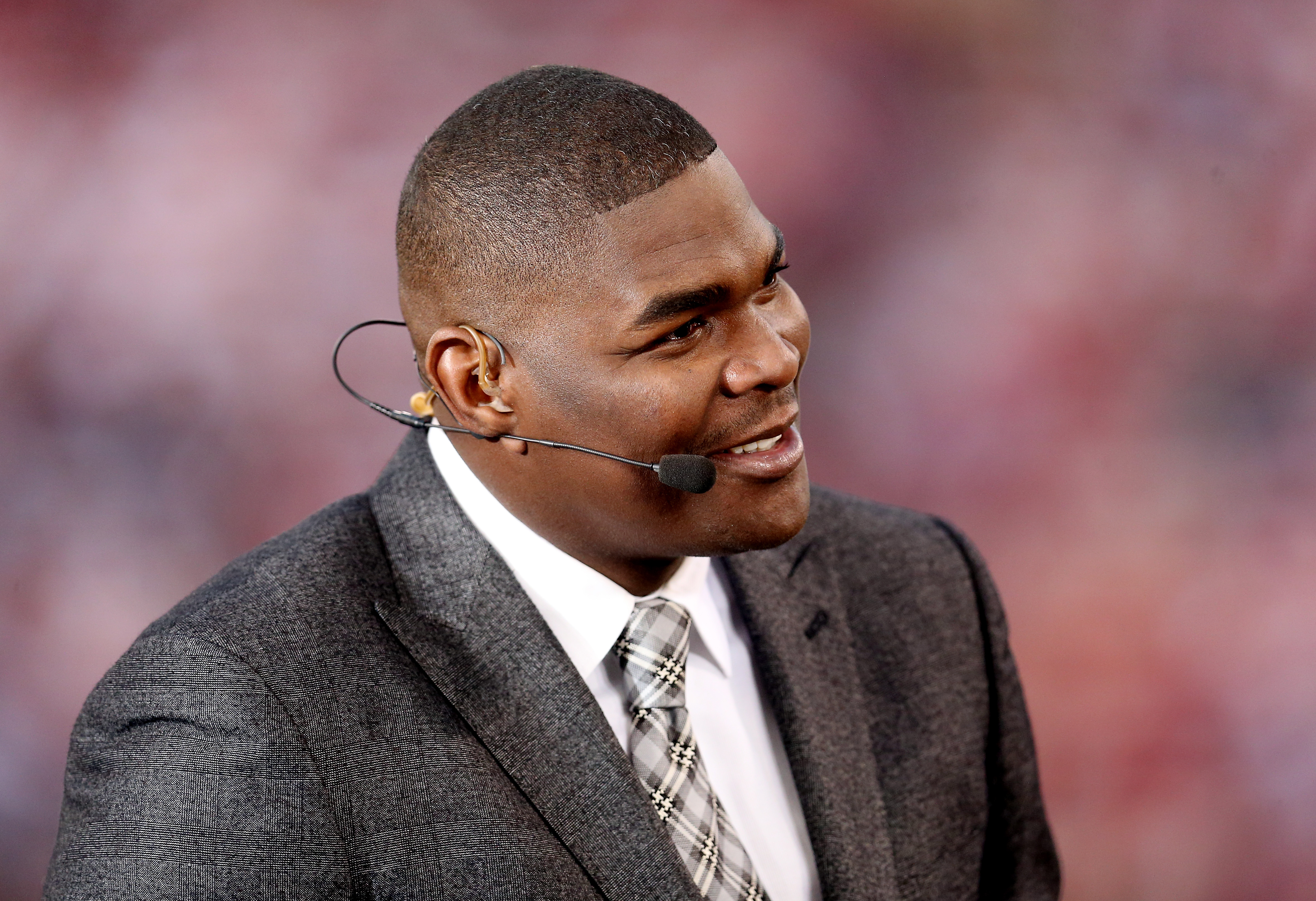 What happened to Zubin Mehenti?

Mehenti may not return to the show.

According to Outkick, ESPN are considering replacing Mehenti with Hahn on a permanent basis.

ESPN Radio’s year-on-year ratings declined by more than half during fall 2020, which may encourage the broadcaster's chiefs to make a change.

These ratings were affected by the lack of commuters tuning in as the Covid-19 pandemic forced thousands of listeners to stay at home.

The stand-in host has impressed and may leave his 12-2 afternoon slot, which he currently hosts alongside former NFL star Bart Scott.

Reports suggest Mehenti won’t swap roles with Hahn and will return to SportsCenter, the ESPN show he hosted between 2011 and 2020.

But the morning show’s official Twitter account has tweeted its support of Mehenti, writing: "We can’t wait to welcome him back when he’s ready."