NETFLIX show Messiah has been a huge hit on the streaming platform since it premiered on New Year's Day.

With fans buzzing to see what happens next, here's a look at what we know about season 2 of Messiah. 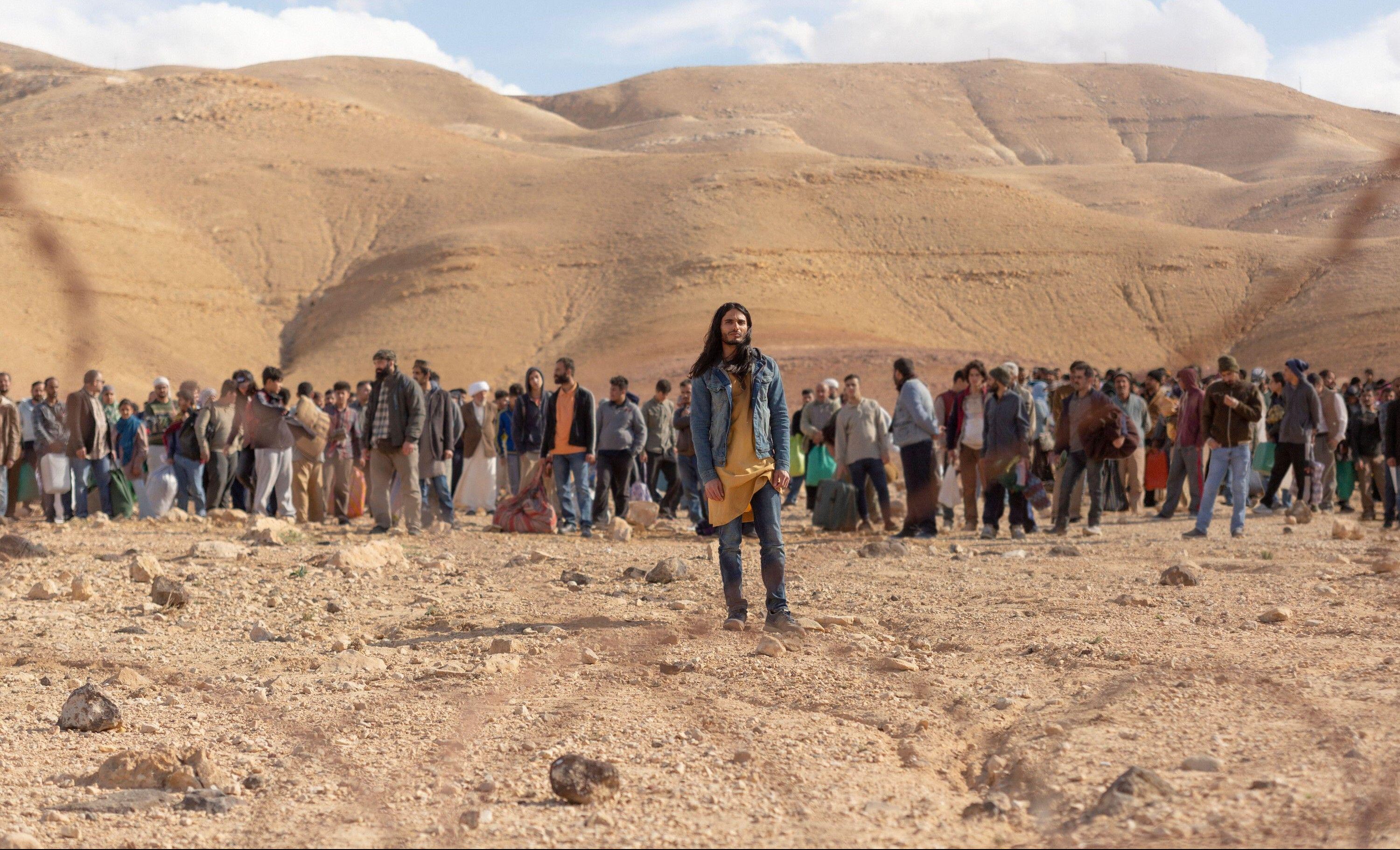 When does Messiah season 2 come out on Netflix?

At the moment, there is no word on when season 2 of Messiah will hit our screens.

It's likely we'll hear more in February as Netflix usually waits around one month after a programme has been released to announce the return of a second series.

Based on the release date of season 1, it wouldn't be out of the ordinary to suggest that season two could drop on New Year's Day 2021.

Or fans may be made to wait even longer if the release date is pushed further into 2021, meaning season 2 could be longer than the 10 episodes of season 1.

But until a release date is confirmed, watch this space. 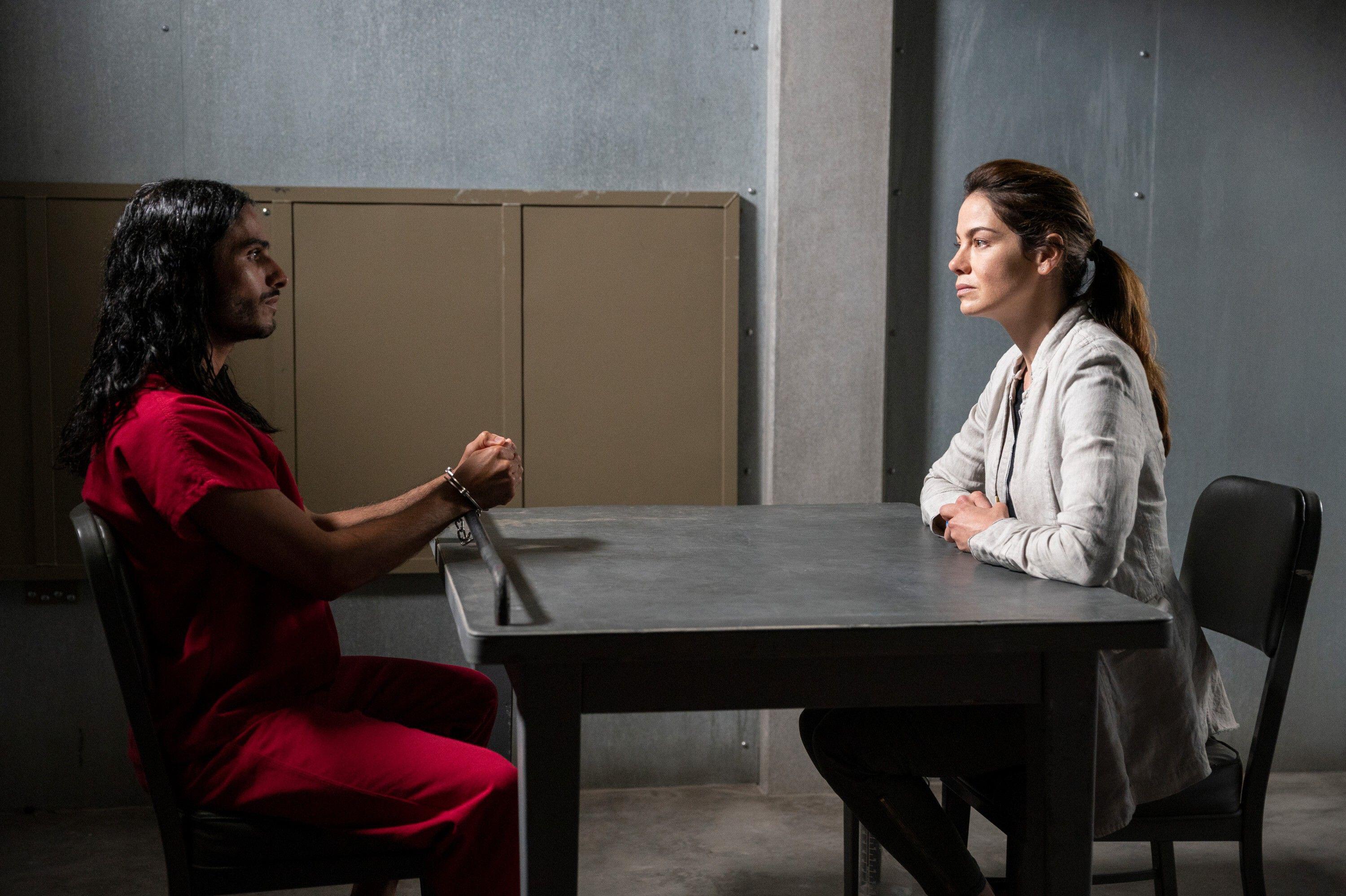 What is the plot of Messiah season 2?

The investigation into Al-Masih’s strange and mysterious powers looks set to rage on, with more clues being revealed to finally uncover who he really is.

His group of followers will continue to get bigger and the question now is whether Al-Masih (Mehdi Dehbi) will use his people to do good in the world, or evil.

It is expected that the scope of Messiah will grow in season two, as the world finds out more about the amazing powers that Al-Masih has in his locker.

Once the secret of his true identity comes out, will enemy forces hatch plans to try and take him down?

Guess we're going to have to wait to find out. 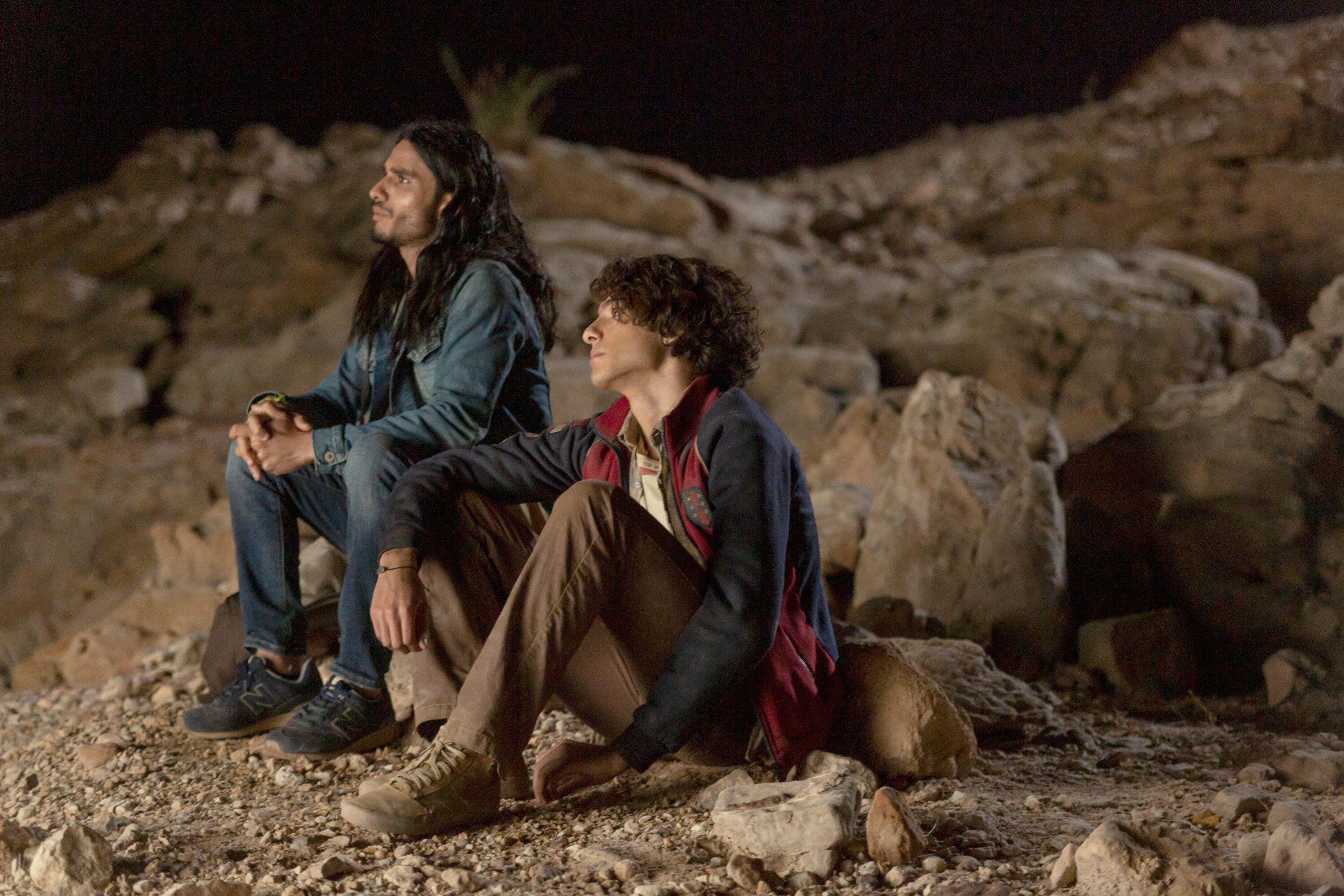 How does Messiah season 1 end?

CIA Agent Eva Gellar (played by Michelle Monaghan) has never believed that Al-Masih is anything but a dangerous con artist.

And while digging into his background, she thinks she uncovers evidence to finally prove that he isn't the Messiah.

He was born in Iran and raised with his brother by his criminal uncle – an illusionist that conned people out of their money.

During talks with the CIA, his brother reveals that their professional magician uncle passed on the secrets behind his tricks – could this be how Al-Masih was able to walk on water? Was it all an illusion?

It appears so – until the final episode that is when Al-Masih is involved in a plane crash with Mossad agent Aviram Dahan (played by Tomer Sisley).

After the crash – which should have killed all on board – fans saw Aviram wake up in a flowery field.

Seconds later, a shepherd boy named Malik (played by Amine Zarak) approaches him to reveal that he had died but Al-Masih brought him back to life.

When he looks over, he sees Al-Masih appearing to resurrect the other officers on board the plane.

We'll have to wait until season 2 is released on Netflix to find out.