HOLLYWOOD icons Sally Field and the late Burt Reynolds became a couple in the late 1970s and were in four movies together.

Both Field and Reynolds were married twice – before and after they dated each other. 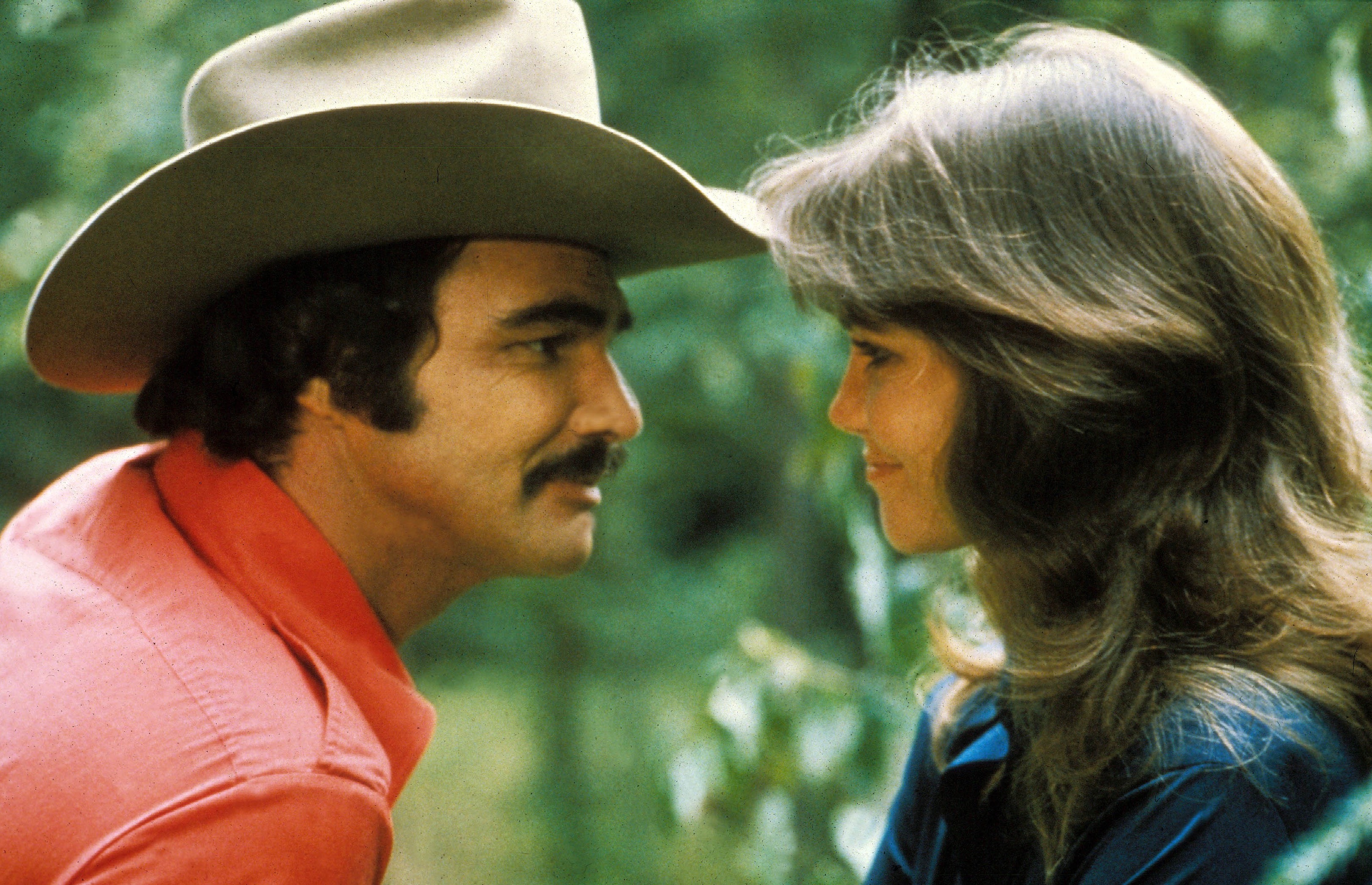 When did Sally Field and Burt Reynolds date?

Sally Field and Burt Reynolds dated off-and-on for about five years after they met in 1977.

Field, who won Oscars for Norma Rae and Places in the Heart, wrote about her romance with Reynolds in her memoir In Pieces.

“By the time we met, the weight of his stardom had become a way for Burt to control everyone around him, and from the moment I walked through the door, it was a way to control me," she wrote. 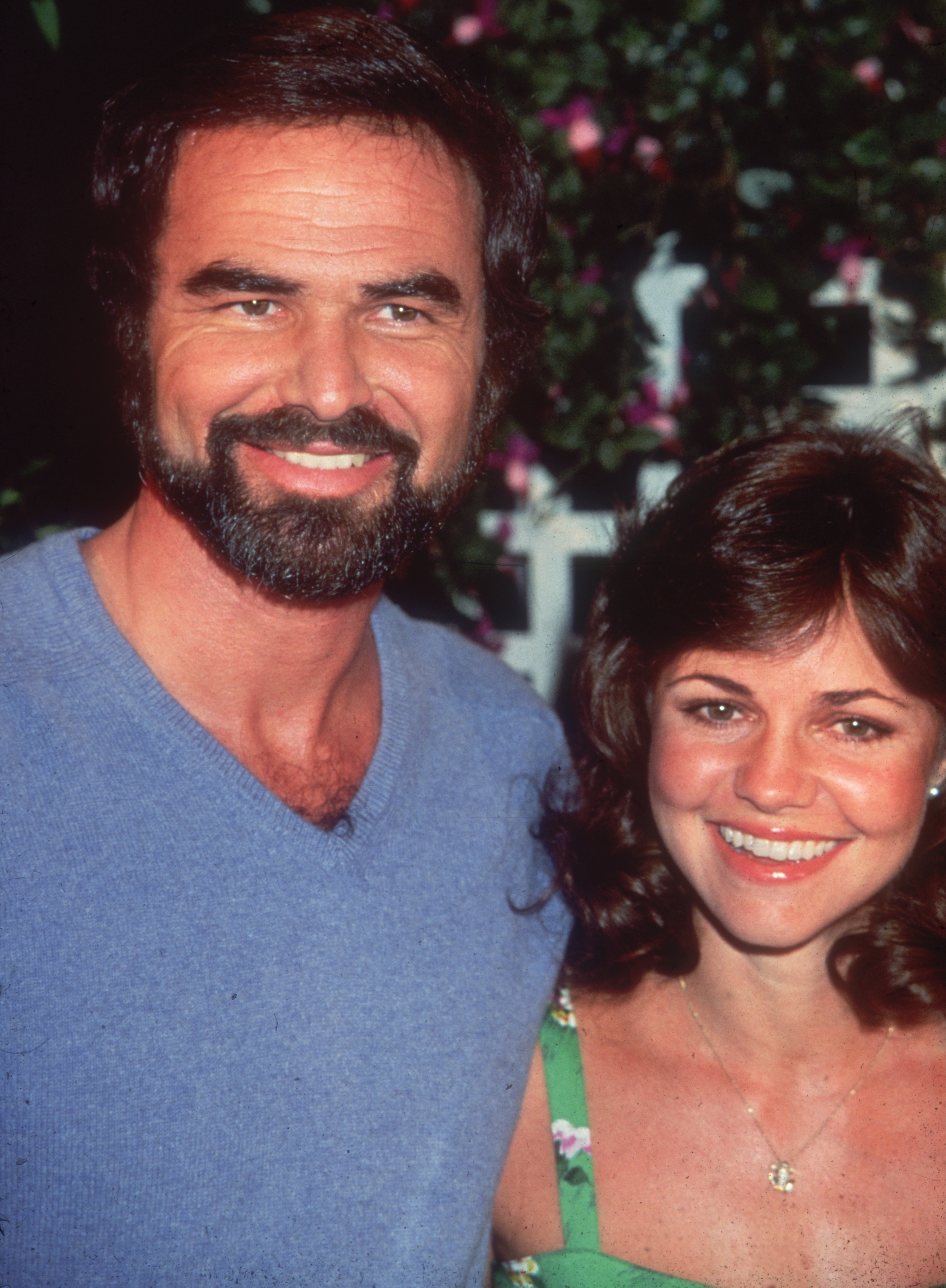 "We were a perfect match of flaws.

"Blindly I fell into a rut that had long ago formed in my road, a pre-programmed behavior as if in some past I had pledged a soul-binding commitment to this man.”

Reynolds told Vanity Fair in 2015 – three years before his death – that Field was the "love of my life."

“I miss her terribly,” he told the magazine.

“Even now, it’s hard on me. I don’t know why I was so stupid. Men are like that, you know. 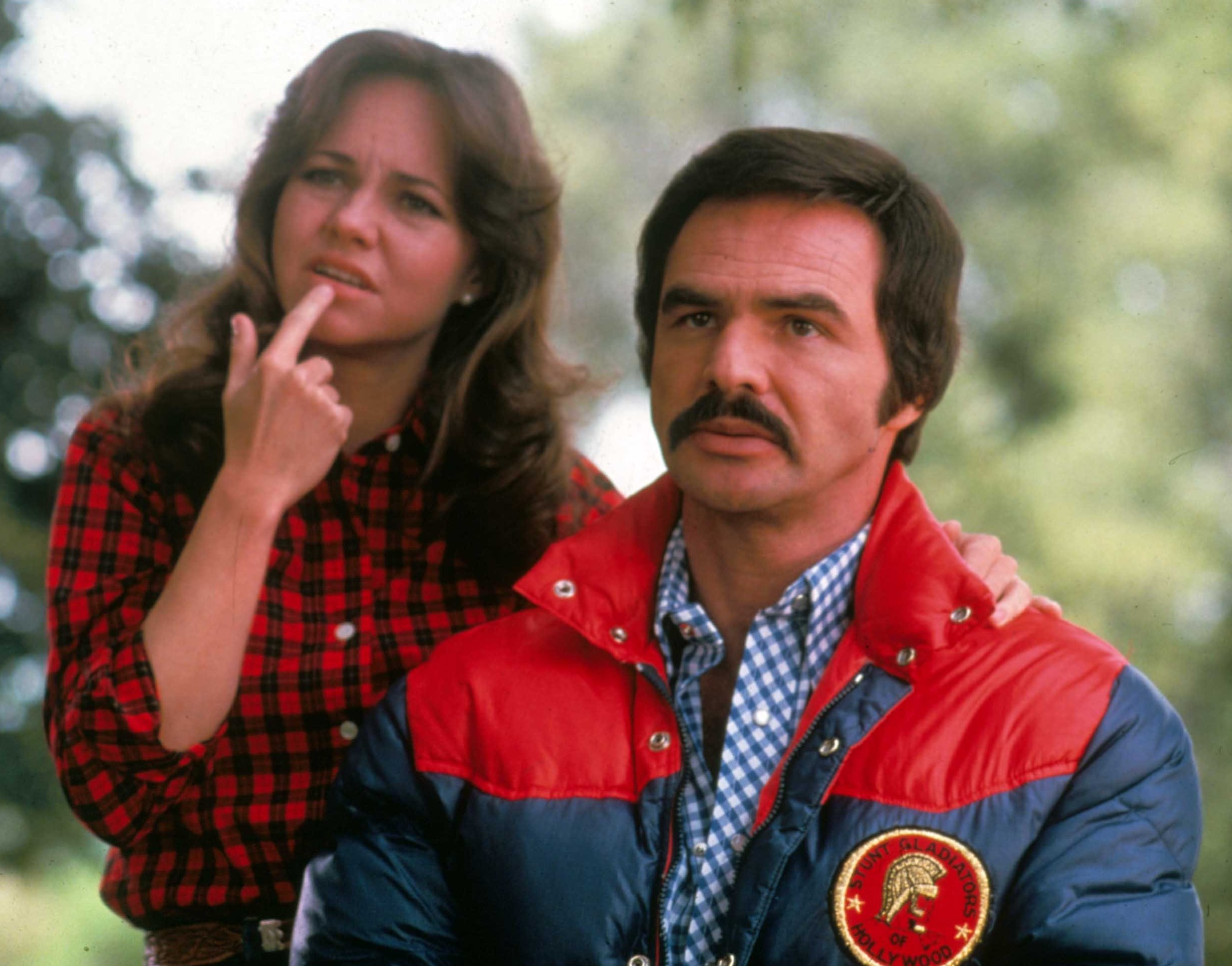 "You find the perfect person, and then you do everything you can to screw it up.”

Reynolds would add: "There isn’t anything, no matter how good it is, or how good it tastes, or how much fun it is, where too much is good for you. 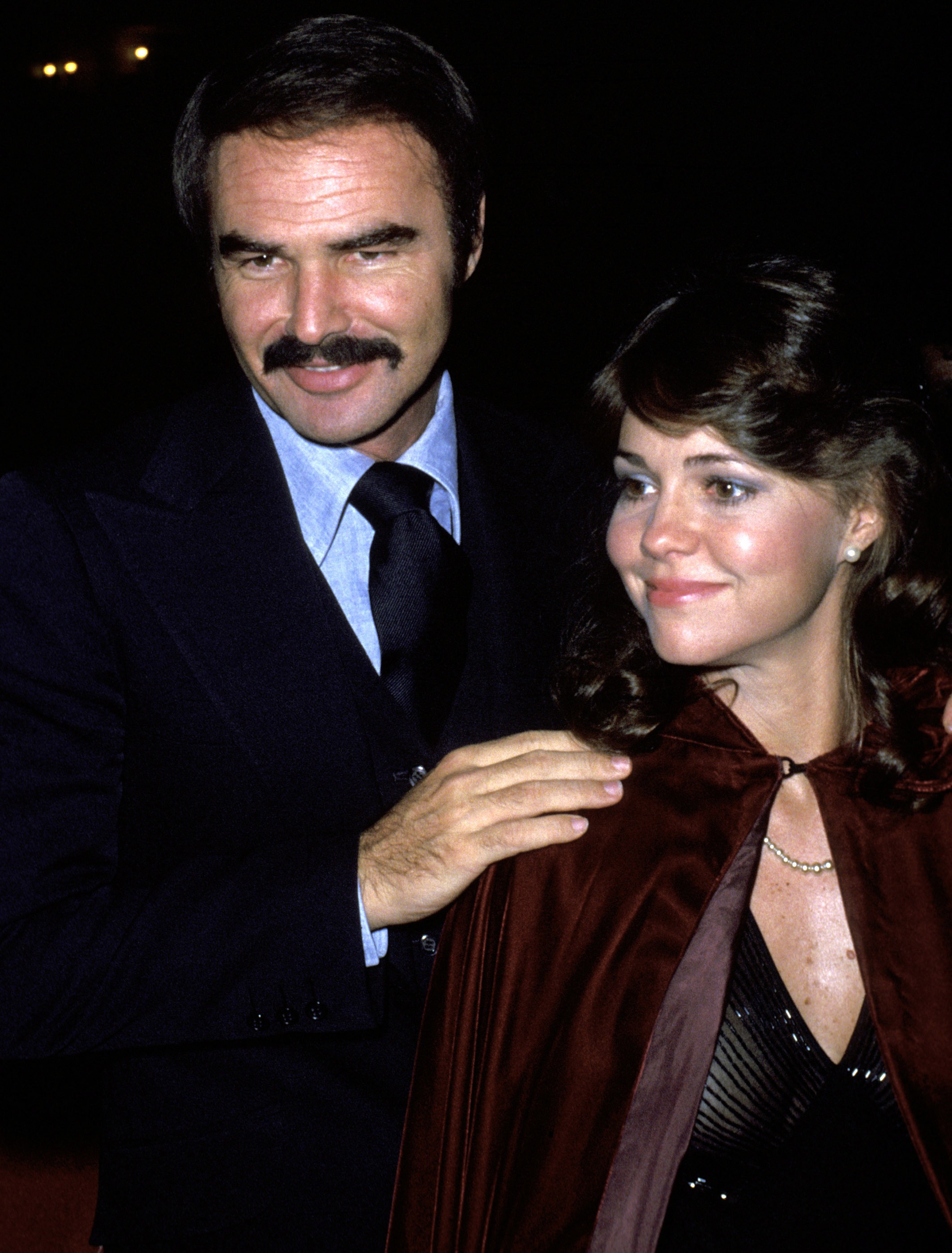 "And don’t screw it up. And the best way to screw it up is having too much of a good thing.”

Field, now 74, was asked by Diane Sawyer on Good Morning America in 2018 about being called the "love" of Reynold's life.

“I was always flattered when he said that,” she told Sawyer.

“But he was a complicated man.”

Field said she was happy that Reynolds could not read her book, which was published in 2018. He passed away on September 6, 2018, at the age of 82.

“This would hurt him,” she told The New York Times.