Couric later moved on from Werner and married John Molner in 2014 while he never remarried following the divorce of his first wife, Jill. 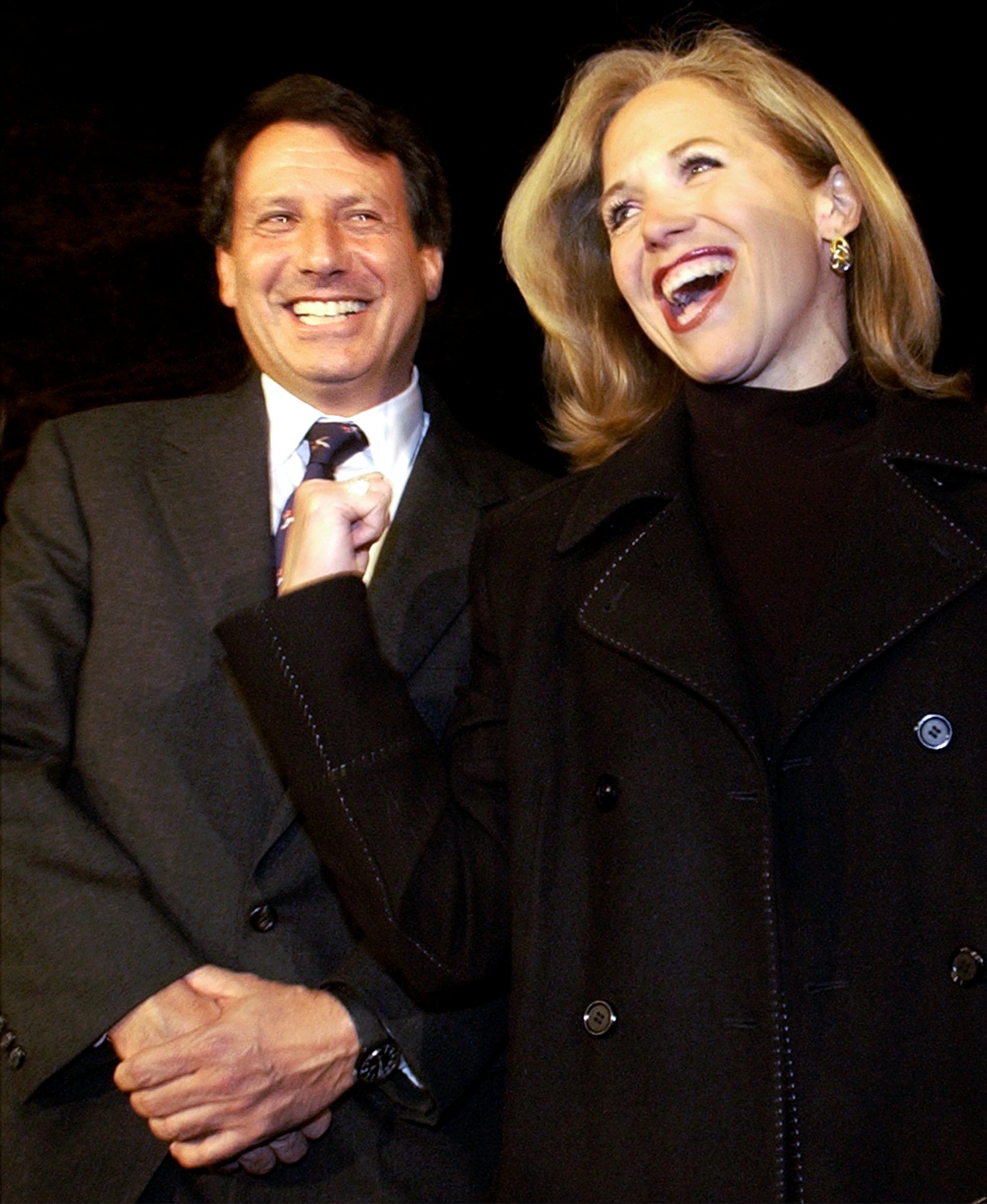 When did Katie Couric and Tom Werner date?

Couric and Werner dated for a few years back in the early 2000s after her manager set them up on a blind date.

The former couple first started dating in the summer of 2000 and split in October of 2004.

Werner was Couric's first serious relationship following the death of her first husband, attorney Jay Monahan, who died of colon cancer in 1998.

“They’re both really funny and really cerebral,” a source told People following their split. “They traveled together, went everywhere. But [the relationship] ran its course. The distance had become untenable.”

Rumors started to circulate that Werner might be mentioned in Couric's memoir, Going There, which is scheduled to be released on October 26, 2021.

Who is Katie Couric's husband?

10 years following Couric's split from Werner, she tied to knot with Molner, who is known as a banker and financier.

Born January 21, 1963, Molner is a 1985 graduate of Trinity College and later went on to obtain his Master's degree in Business Administration from the University Of Chicago Booth School Of Business.

Molner retired from banking following their marriage and now works as a Senior Adviser to BHH Capital Partners.

In 2017, the couple was spotted on-screen co-hosting the cooking show Full Plate With Katie & John.

"John is so funny," Couric previously said about her husband. "He’s just got this incredibly dry and wry sense of humor, and he doesn’t take himself too seriously. And he’s just fun to be around.”

They are also the founders of Katie Couric Media, which "collaborates with some of the world’s biggest brands to create elevated, purpose-driven content." 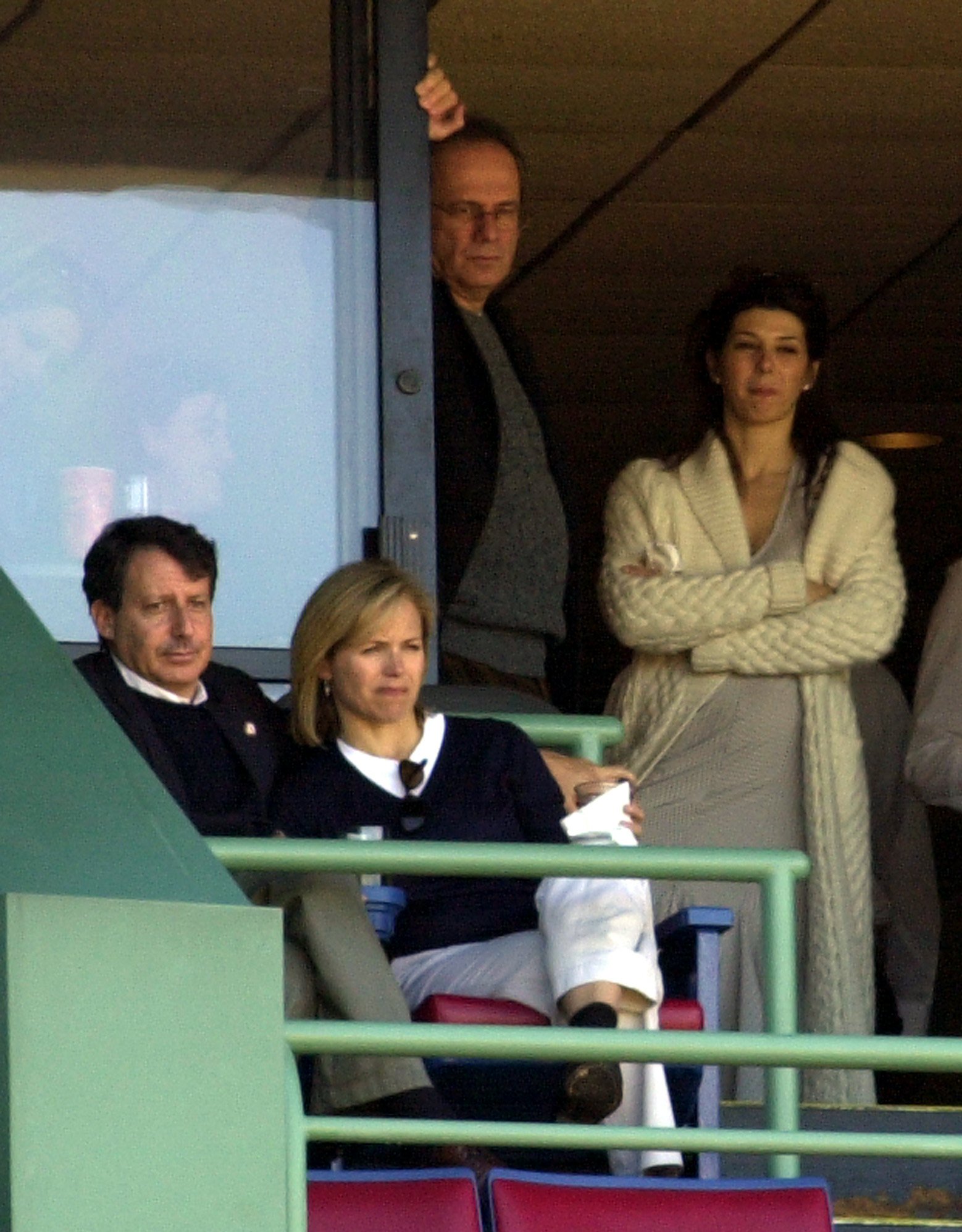 Does Katie Couric have any children?

While Couric was married to Monahan, the couple had two children together, both girls.

Coruic and Monahan welcomed their first daughter Elinor, 30, on July 23, 1991, and almost five years later, they welcomed their second daughter, Caroline, 25, on January 5, 1996.

Ellie went on to pursue a career in the entertainment industry as a writer and has worked on popular shows such as The Boys, Liked and Mr. Robot.

She later married Mark Dobrosky in July of 2021 after meeting as undergrads at Yale University.

Caroline went on to obtain her bachelor's degree from Stanford University and currently works with the Black and Pink pen pal program, which coordinates “a nationwide pen pal program in which we match incarcerated LGBTQIA2S+ people and people living with HIV/AIDS with pen pals who correspond, build relationships and participate in harm reduction and affirmation,” according to their website.