ROCK star Jim Steinman passed away on April 19, 2021, according to TMZ.

The singer was best known for writing and producing the hit, Total Eclipse of the Heart. 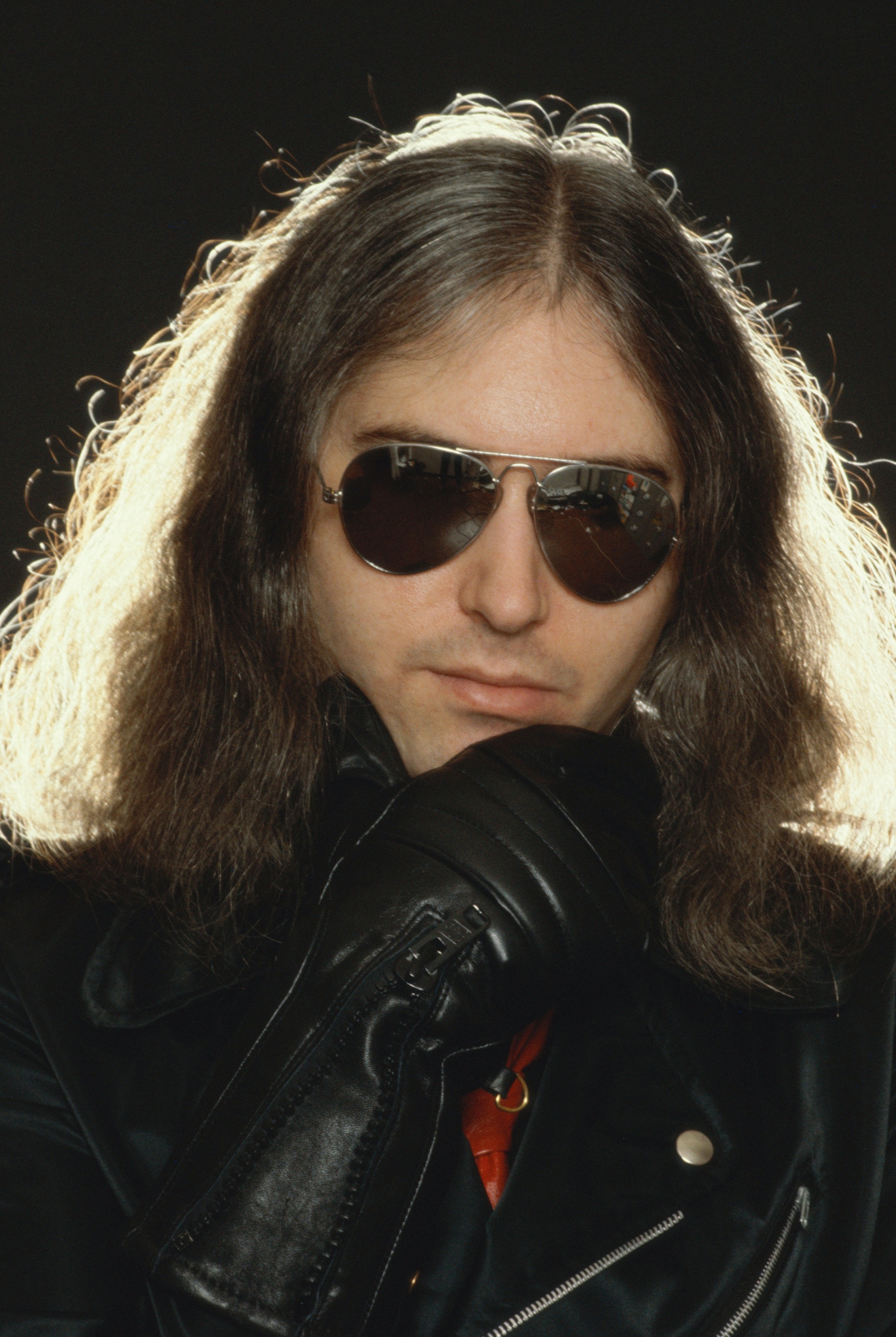 What was rocker Jim Steinman's cause of death?

Jim Steinman, 73, passed away on Monday, April 19 in Connecticut, according to the state’s medical examiner.

His cause of death is still unknown.

The musician was reportedly involved in a medical emergency on Sunday at 3:30am at his home and was transported to the hospital.

What is Jim Steinman known for?

The rock star was known for composing and producing hit songs for artists like Barry Manilow, Meat Loaf, and Bonnie Tyler.

He was known for writing Meat Loaf's "Bat Out of Hell" and "I'd Do Anything For Love (But I Won't Do That)."

Back in 2011, Meat Loaf dubbed Steinman as "my brother," saying "I love him more than you'll ever know."

"And I know that Jim and I will work together again. I know it for a fact. He doesn't know it, but I do," Meat Loaf said.