The series will bring to life the heinous crimes of the mass murderer. 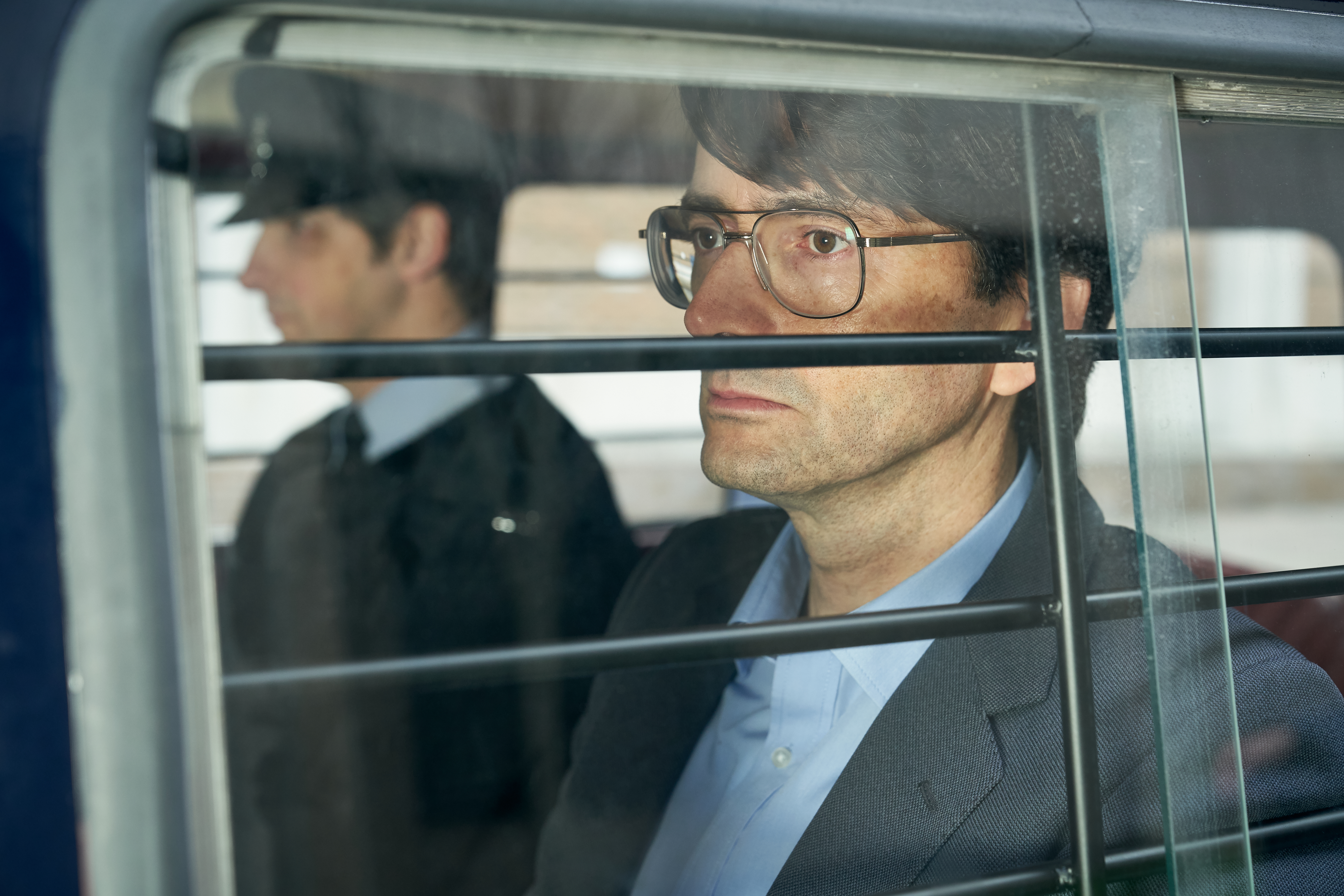 When does Des start on ITV?

You can catch it from 9pm on ITV.

Des is written by Luke Neal and Kelly Jones.

It is based on material from the book Killing For Company by Brian Masters. 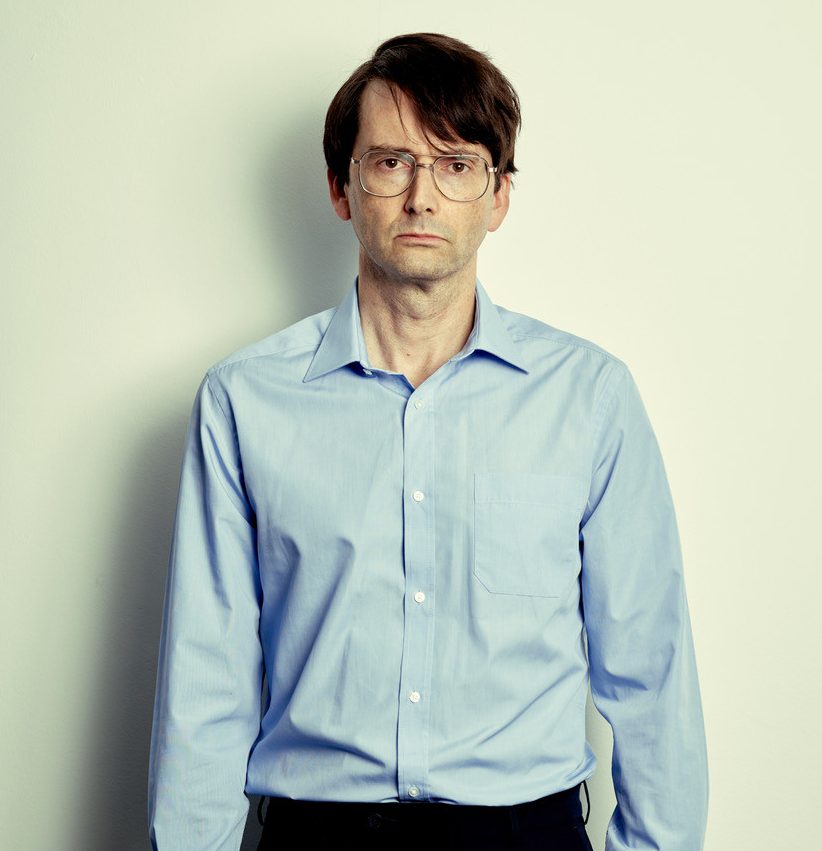 What is Des about?

Told through the prism of three men – Dennis Nilsen, Detective Chief Inspector Peter Jay and biographer Brian Masters – the series will explore the personal and professional consequences of coming into contact with a man like Nilsen.

He was undetected for five years, and it was only when DCI Peter Jay was called to 23 Cranley Gardens on 9 February, 1983, to investigate human fragments of flesh and bone clogging the drains, that the police realised they had a serial killer on their hands.

Told from both the police and Masters’ point of view, Des will explore how a man like Nilsen was able to prey on the young and vulnerable in 1980s Britain.

The series will not only highlight the police investigation and trial but also the effect of the media coverage on public perceptions of the victims at the time, raising questions of just how far have we really come since then? 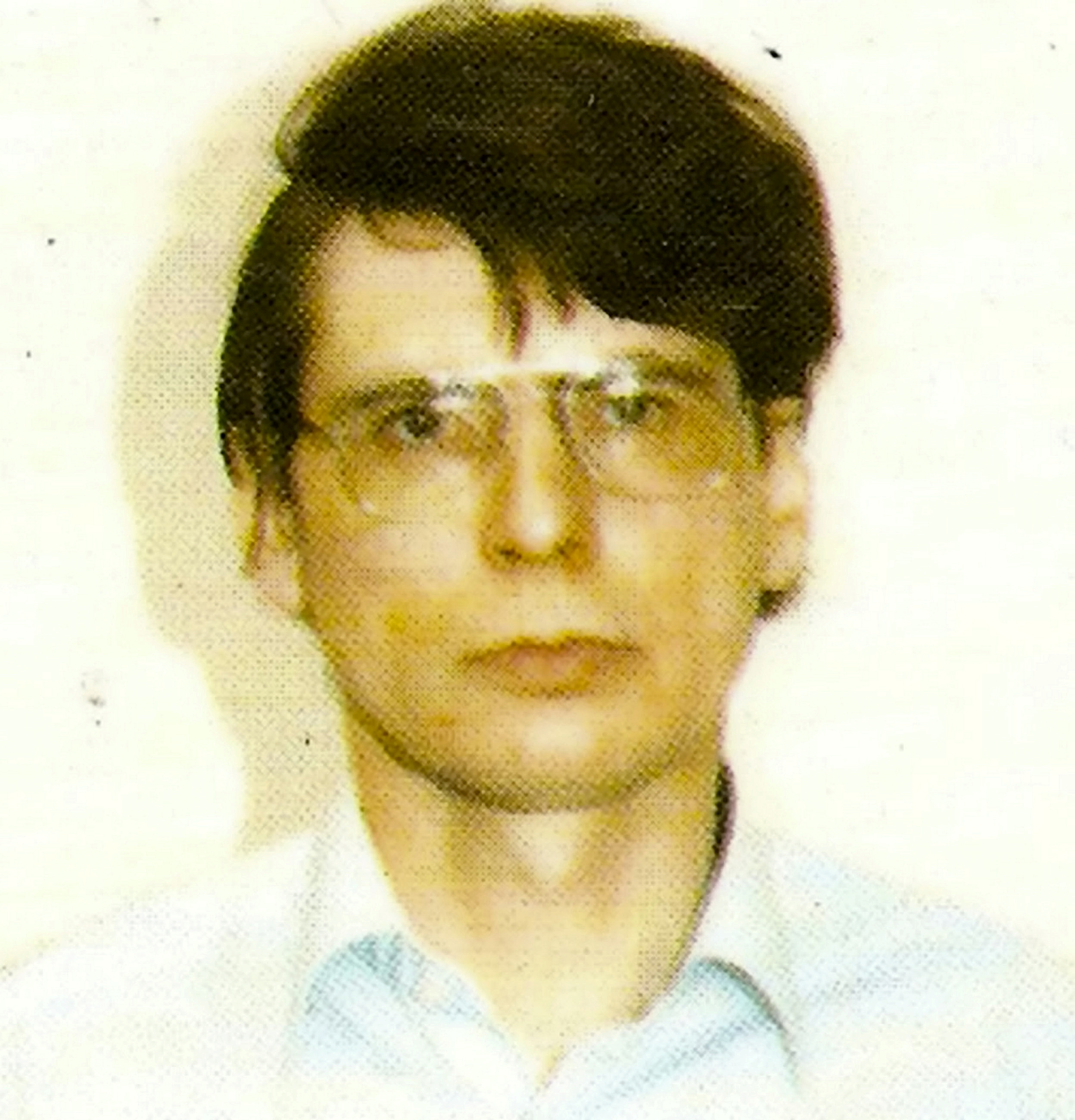 Who is in the cast of Des?

This new ITV drama has a star cast, here's who has been cast so far:

Who was Dennis Nilsen?

Nilsen, from Aberdeenshire, died at HMP Full Sutton in 2018.

The serial killer, who was known as the Muswell Hill Murderer, was 35 years into his life sentence.

Nilsen lured his victims back to his flat before he drowned or strangled them.

The twisted Scotsman would then often sit with their bodies for days before he dismembered them, according to reports.

Before his murders surfaced, Nilsen, born 23 November 1945, was a civil servant.