I’M A Celebrity food challenges are notoriously known for having a disgusting food menu – one of those being a fermented egg.

What exactly is a fermented egg and what does it taste like? All will be revealed. 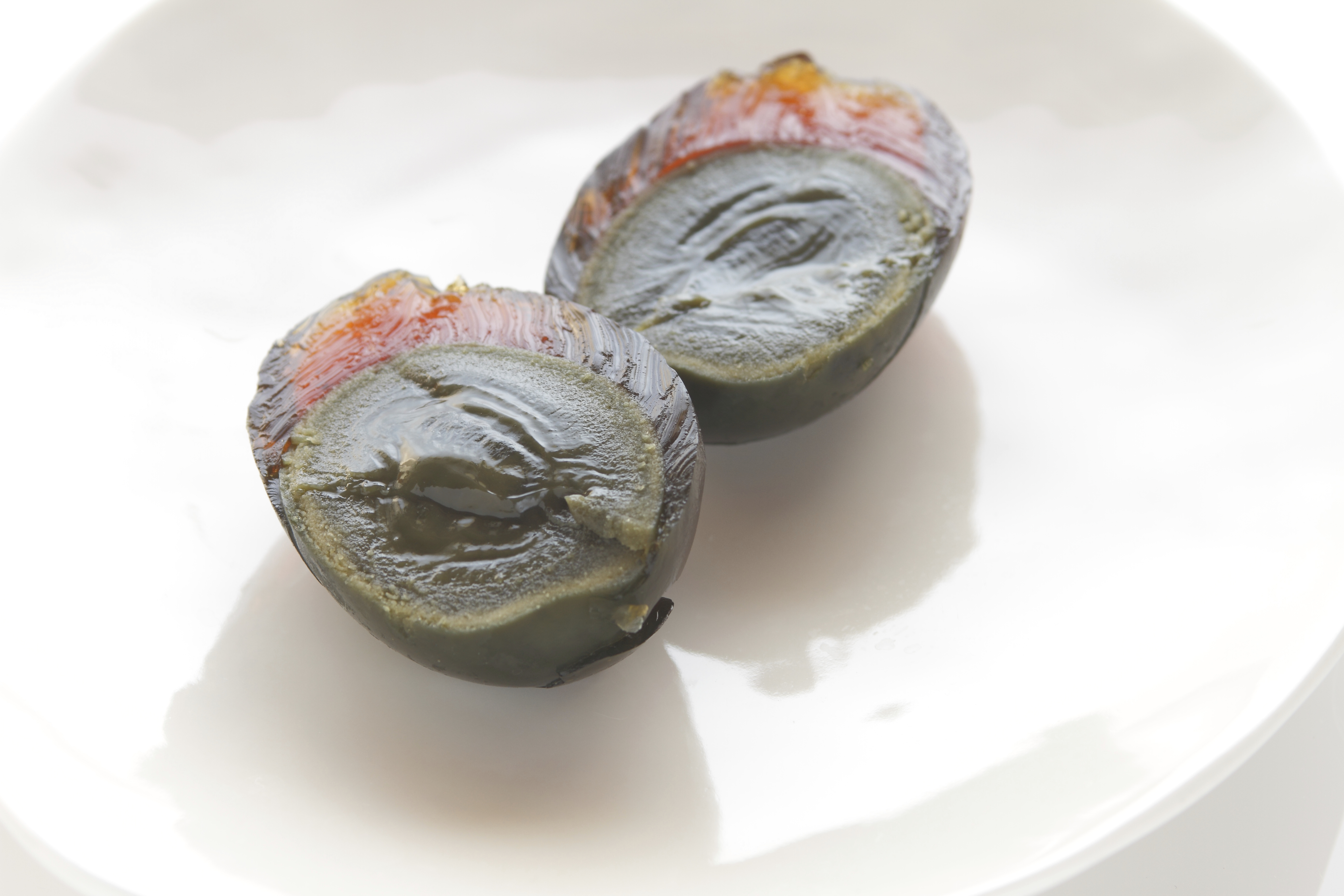 What is a fermented egg?

The egg is prepared by caking it in a paste of quicklime, salt and ash, and sometimes with tea leaves or rice husks thrown into the mix.

Through the process, the yolk becomes a dark green to grey colour.

It also begins to have a creamy consistency with a strong flavour due to the hydrogen sulfide and ammonia.

The white of the egg becomes a dark brown, translucent jelly.

The transforming agent in the century egg is an alkaline salt, which gradually raises the pH of the egg to around 9–12, during the curing process.

The chemical process breaks down the complex, flavorless proteins and fats, which produces a variety of smaller flavorful compounds. 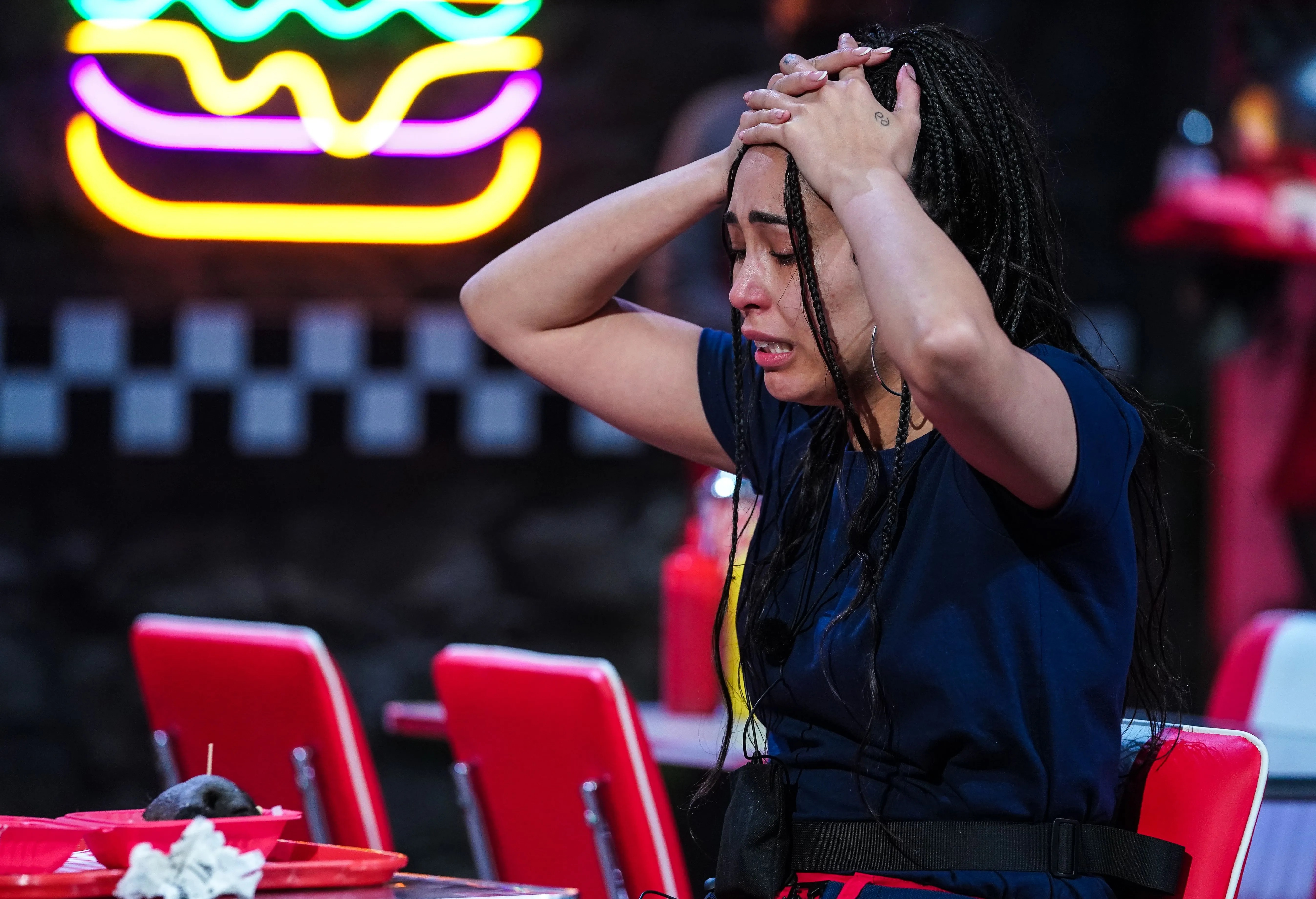 Although fermented eggs are considered a delicacy in Chinese culture, it is definitely an acquired taste.

It’s difficult to give an accurate answer of what it tastes like as there are many different ways this dish can be made, which result in various tastes and textures.

The taste is usually described as being earthy with hints of ammonia.

However, many have described it to be a strong rotten cheese flavour.

Who has eaten fermented eggs on I'm A Celebrity?

The celebrities which have taken the challenge of eating a fermented egg on I’m A Celebrity are:

When is I'm A Celebrity next on TV and how can I watch it?

The show airs every night at 9pm on ITV.

You can catch up with past episodes on the ITV Hub.

If you have BritBox you can also watch I'm A Celebrity 2020.