IT has been common knowledge that Rupert Everett and Colin Firth have had a long standing feud.

The two actors have been open about their dislike for one another in the past. We've got the lowdown about the rift… 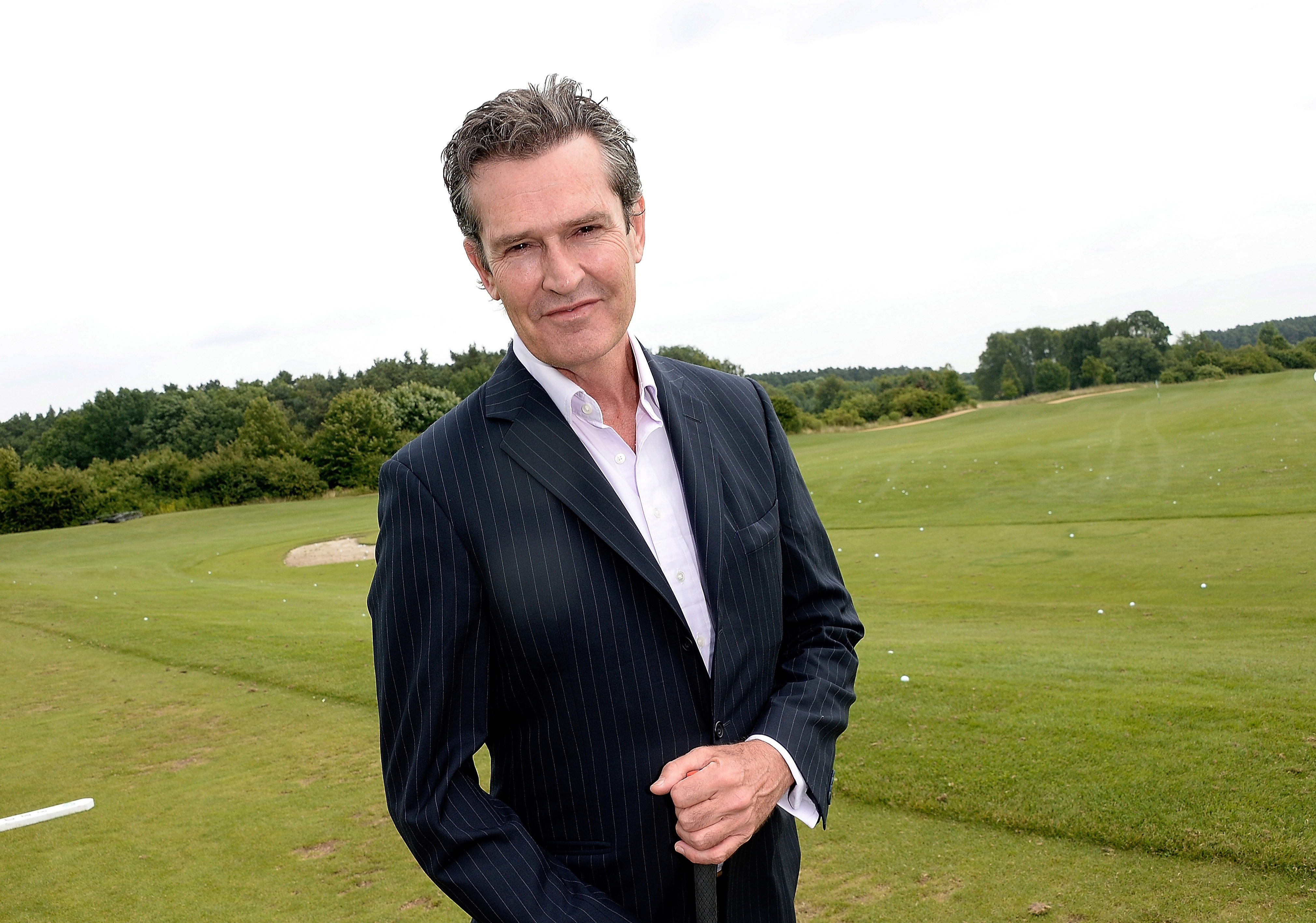 What happened between Rupert Everett and Colin Firth?

Rupert Everett and Colin Firth first met when they starred together in Another Country, Everett's breakthrough role.

Both Everett and Firth became national heartthrobs after appearing in the historical drama – but tension ran high between the pair on set.

In fact, Everett publicly branded Firth ''boring'' and labelled him as ''a ghastly guitar-playing redbrick socialist who was going to give his first half-million away to charity''.

Everett later told the Mail: "I was a monster to him. I was quite horrible." 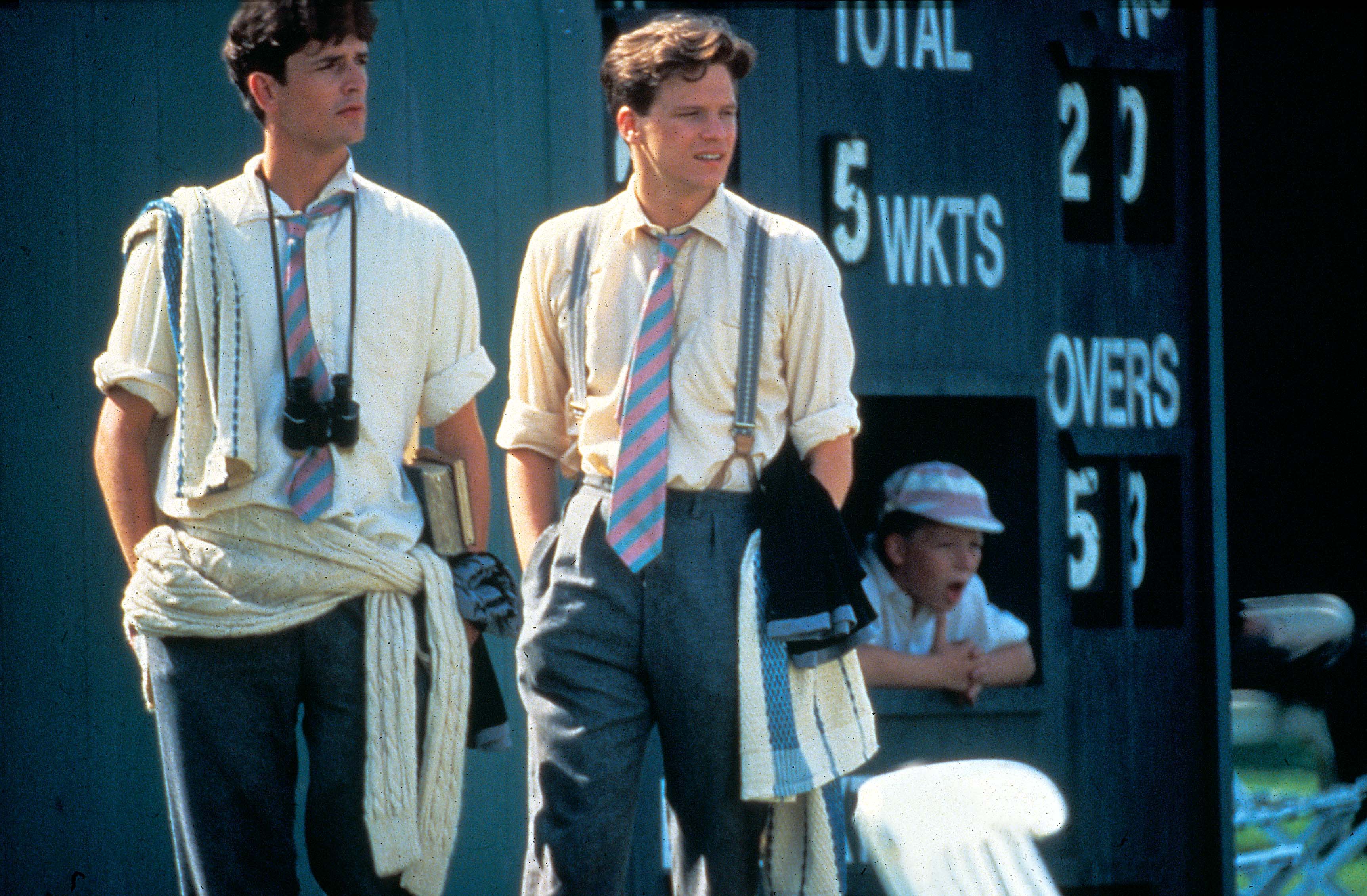 But he revealed on Piers Morgan's Life Stories that he initially had a "crush" on Firth.

He said: "I just got a crush on him. I became obsessed by him and we hung out together all the time. And then I realised we were completely different types of people."

He told Piers: "I was despotic and power crazed and I decided that he was boring. And that was that. And I tried to persuade everyone else that he was. And it was nasty."

About their famous feud, Firth told the Independent that Rupert was a "complete b*****d" to him on set. 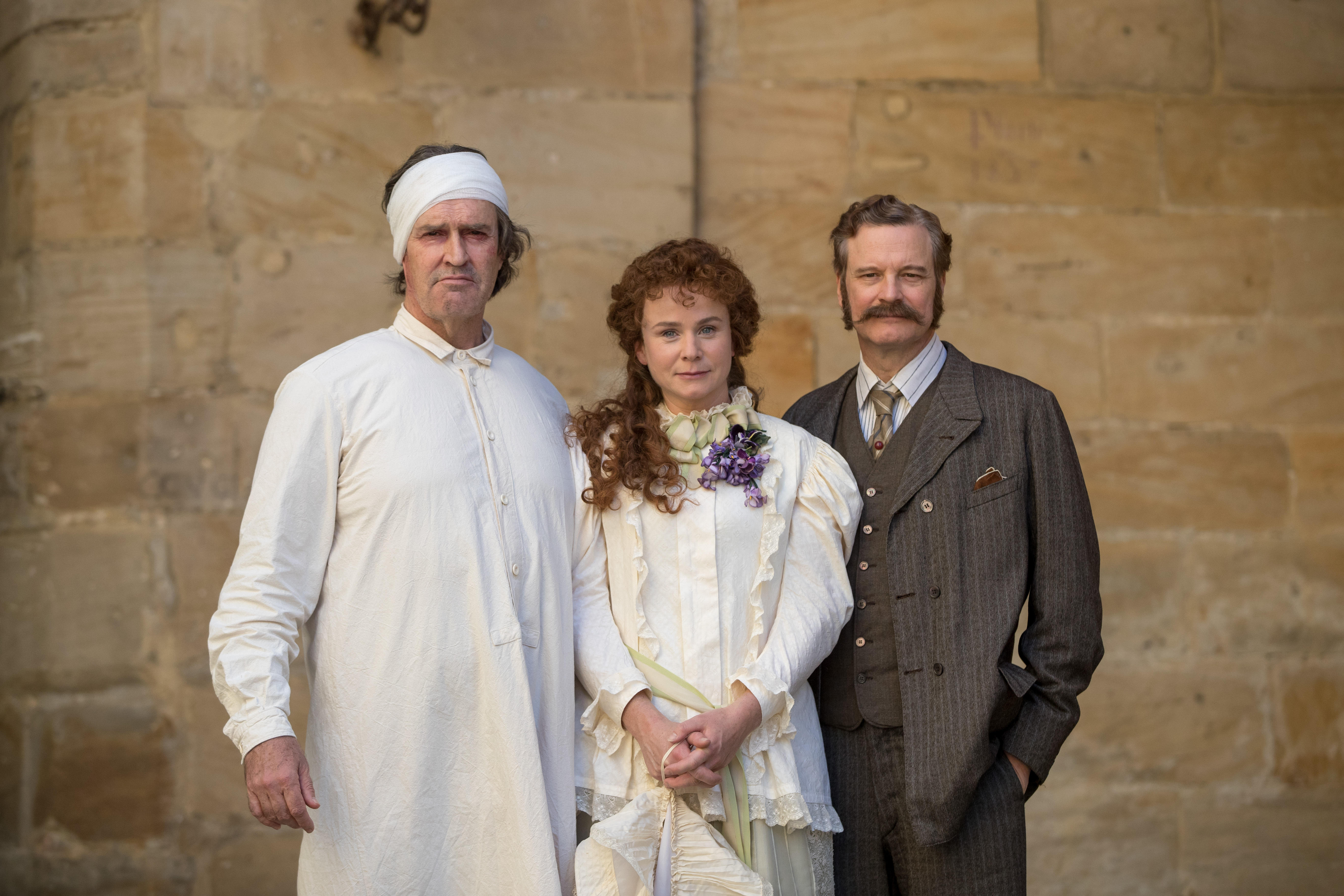 He said that he "had rather fancied myself as the debonair, witty, subversive sort."

Firth continued: "But I couldn't compete with his outrageous [persona], and the role I stepped into in the film, as his priggish, judgemental sidekick, stuck to my skin and after that, when we all went for a screening of the film in Cannes, I gave the impression to Julian – and others – of a rather earnest reserve."

But back in 2014, Everett said of his co-star, “Colin is much more successful. I am incredibly jealous of him.” 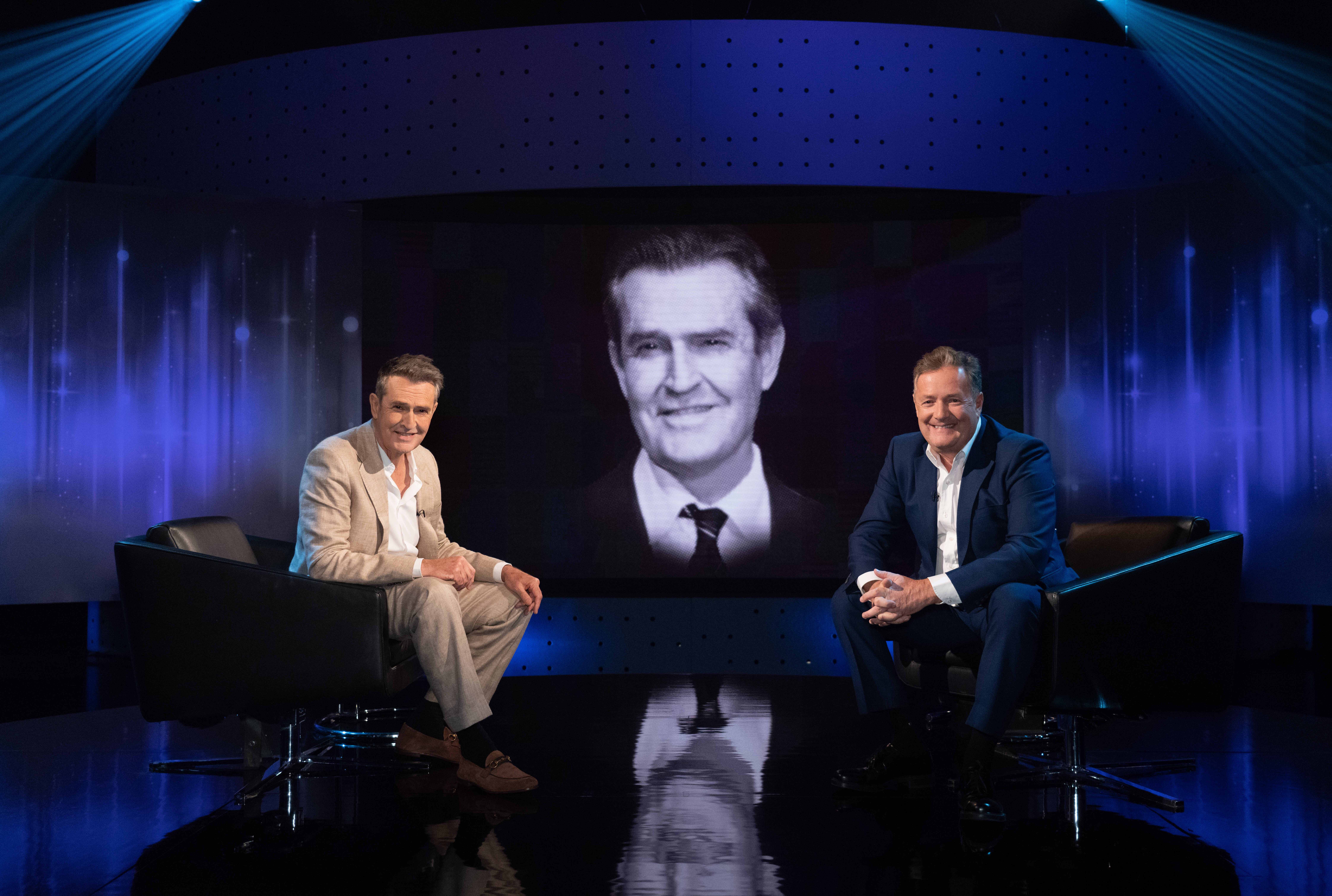 Despite a rocky beginning, the pair are firm friends now.

In fact, Colin has been a keen supporter of (and appeared in) Rupert's own film project on Oscar Wilde, The Happy Prince.

Everett told WENN: "When I had the first reading of the film – when I first wrote it – they all came to read it,"

"They were very supportive as friends and went beyond the call of duty.

"Financing was based upon them being in it. If Colin had fallen out, the movie would've fallen apart, so I'm very beholden to him." 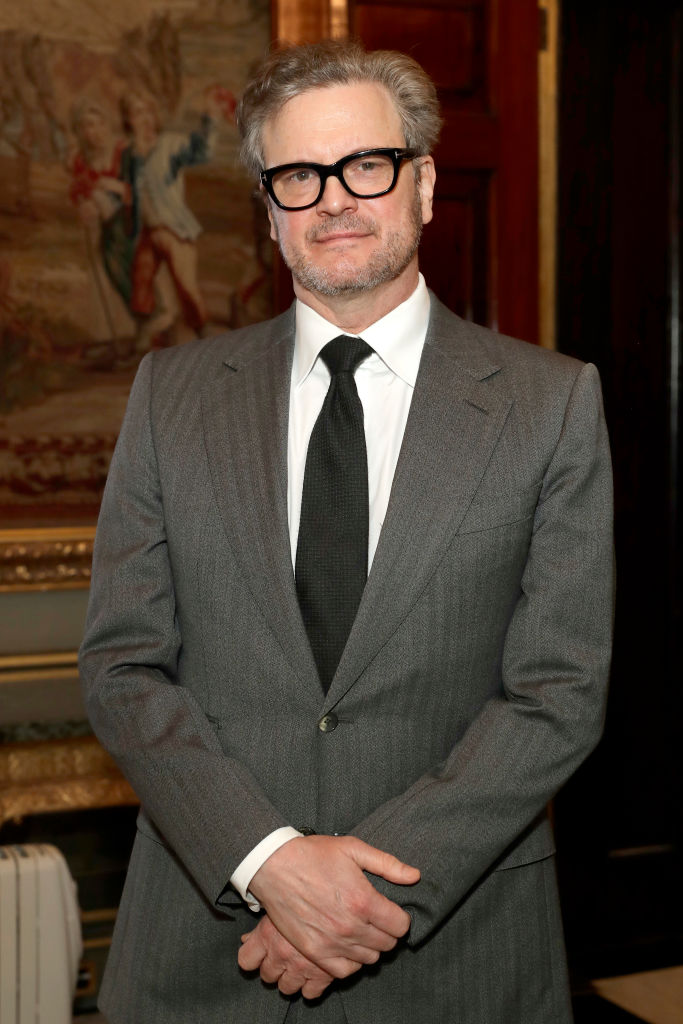 He later told Lorraine: "[Colin] stood by me all the way through".

In fact, when funding ran out for the project, Colin Firth gave up his fee for the film.

Firth told the Independent: "We love each other now,"