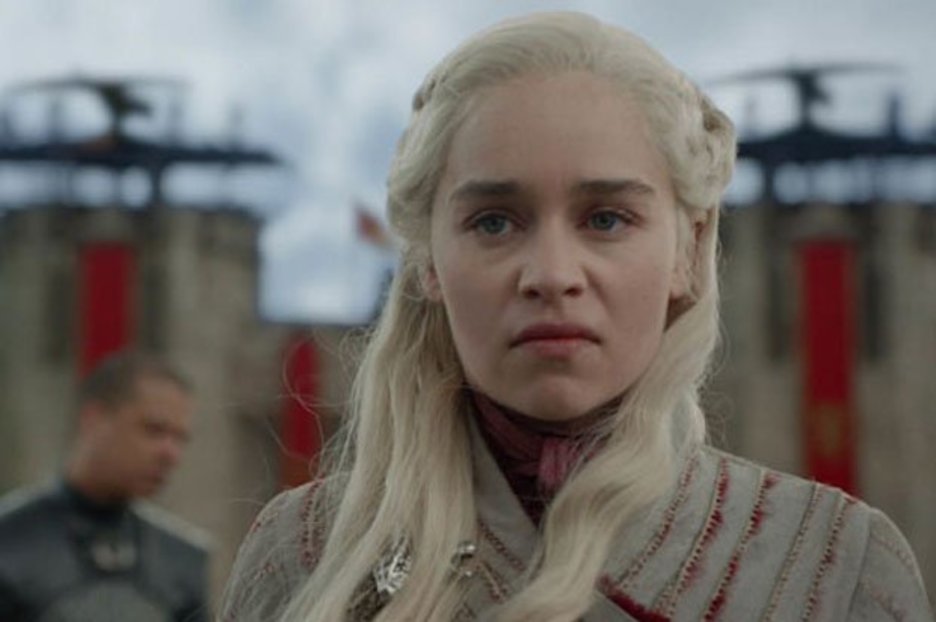 With each new instalment of Game of Thrones comes bloodshed, and Sunday night’s episode was no exception.

Viewers were left shocked and frustrated when one of the lead dragons, Rhaegal, was shot down from the sky and killed.

The dragon first appeared in episode 10 of the first series, where he emerged from his egg along with his brothers.

Though he was injured in last week’s episode at the Battle of Winterfell, he managed to survive the feud.

Tragically, the scaly beast was killed by a series of deadly bolt fired by Euron Greyjoy.

He had been protecting his mother, Daenerys, and her fleet of ships as she approached Dragonstone.

Euron fired the bolts into the dragon’s belly, and it fell to its death in the choppy waters of the sea below. 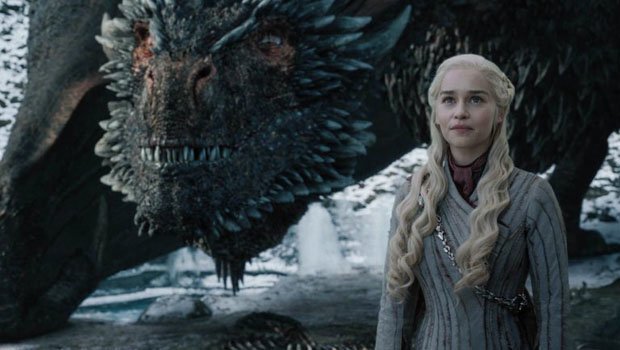 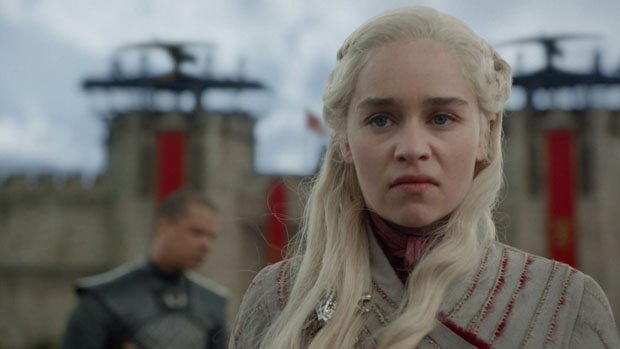 Daenerys successfully made it to Dragonstone, but all the while missing a beloved member of her team.

Viewers were heartbroken to see the creature’s tragic end, fuming against the show’s scriptwriters for deciding to kill him off.

One user wrote: “S**t just got real. I wasn’t expecting to see Rhaegal to fall out of the sky like that.” 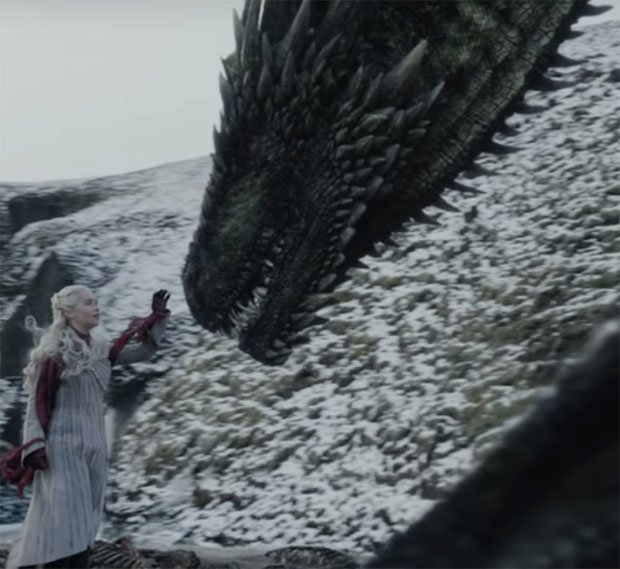 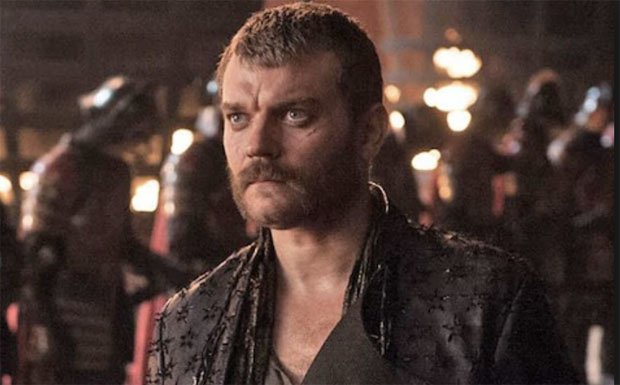 And a third agreed: “Rhaegal was killed meaninglessly and for shock value and he deserved better.

While a fourth declared: “I can’t believe Rhaegal is gone… By far the worst death in Game of Thrones history.”