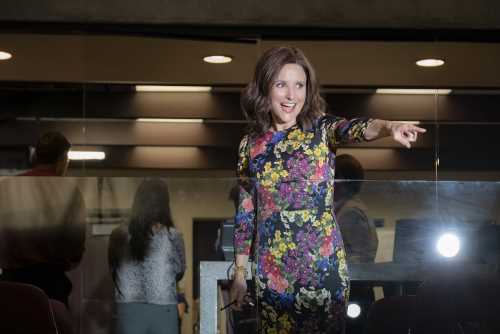 In the end, President Selina Meyer did the impossible. It wasn’t that the power-hungry politician managed to recapture the White House (for one unsuccessful term), but how she managed to wreak more havoc than Drogon in doing so. In the final season, Julia Louis-Dreyfus’ ex-VP showed her true colors, eviscerating everything and everyone around her; just when it felt like even Selina wouldn’t stoop that low, she found a new bottom — again and again again… until Gary.

Poignant yet unflinching, hilarious and heartbreaking, the series finale of “Veep,” written and directed by David Mandel, sees Armando Iannucci’s original intent through to the bitter end: The American political system is a bloody mess made bloodier by the self-serving “public servants” at its center. Years of roasting them over a spit has only appeared to make them stronger, but the intent of such vicious satire is change rather than a twisted acceptance of the status quo. Mandel’s finale, along with his final season, serves as a dire warning of what’s to come if the Democratic party can’t get out of its own way come 2020: If Selina Meyer wins, we all lose.

Mandel’s bid for relevance was clear simply from the final half-hour’s framing, as the series’ climax takes place not on election night, but during the unnamed party’s nominating convention. (“Veep,” always an equal-opportunity jester, never said which party Selina represents.) As Andy Daly’s Keith Quinn confirms to kick off the episode, the Chinese government is set to fix the election for Selina if she lands her party’s endorsement, so this is the only fight that matters. Luckily (depending on how you look at it), Selina saves her worst for last, ticking off box after unthinkable box to secure her ticket.

Seeing delegates fall by the wayside — and to Jonah (Timothy Simons) of all people — she’s finally shocked into action by Ben (Kevin Dunn) having a heart attack. Sitting on his hospital bed, he tells her she knows what she has to do, and she does it. Selina vindictively coaxes Michelle York (Rhea Seehorn) into turning on Tom James (Hugh Laurie), accusing him of using his position of authority to get her into bed. With Tom out of the way on sexual harassment charges, she promises to permanently outlaw gay marriage in order to land Buddy Calhoun’s (Matt Oberg) support. 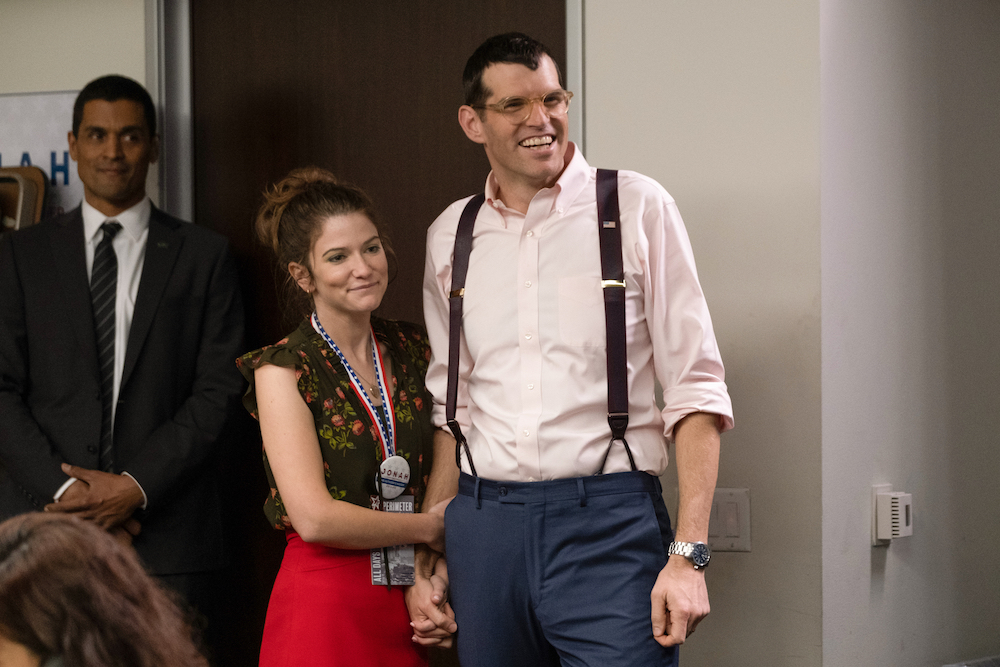 Despite the outrage of her gay daughter Catherine (Sarah Sutherland), Selina goes even further. She promises Jonah — Jonah! — the VP seat. He’s amassed a large following through misplaced fear-mongering and proud bigotry; enough to sway the vote toward Selina if she gets his endorsement. Mandel smartly underlines this catastrophic offer through Kent (Gary Cole), the definition of a calm and logical strategist who nevertheless screams “Fuck the numbers!” when presented with the mathematical favorability of Selina’s proposition. Even Amy (Anna Chlumsky), Jonah’s campaign manager, gets down on her knees and begs Selina not to put Jonah a heartbeat away from the presidency.

She doesn’t listen, but even putting “Hep-C Kevin McHale” on the ticket isn’t her most gut-churning choice. Party leader Roger Furlong (Dan Bakkedahl), who coined the insulting Jonah moniker (along with many others like it), tells Selina she has to give the FBI someone to blame for all the discrepancies with the Meyer Fund. Killing her ex-husband (who may or may not have mysteriously resurfaced at her funeral 24 years later) wasn’t enough; they’re still looking for blood, and Selina tosses them her last and most innocent sacrificial lamb: Gary.

If seeing the loyal bagman give one last glance to the woman he worshipped for so many years didn’t break your heart, then watching him rest a conflicted hand on her casket did the trick. Gary and Selina were the ultimate team; so co-dependent they couldn’t function apart, it’s no wonder her presidency soon cratered. The path leading up to it was littered with wreckage. From the somewhat deserving casualties like Andrew (David Pasquesi) and Dan (Reid Scott) to the largely innocent family members like Gary and Catherine, Selina alienated or ruined everyone around her just to sit in that chair for four years.

And you could see it Selina’s face, right before the phone rang. Alone in the office, muttering about the incompetent staff just like the old days, she pauses to reflect on who she’s lost and why. Perhaps Tom James’ final words are rattling around in her head: “What the fuck are you?” Maybe she’s thinking about the man who married his sister screaming to be let inside the Oval Office just outside. But it’s more likely she sees Gary’s face, right when he realizes why the FBI is whisking him away from her side one last time. 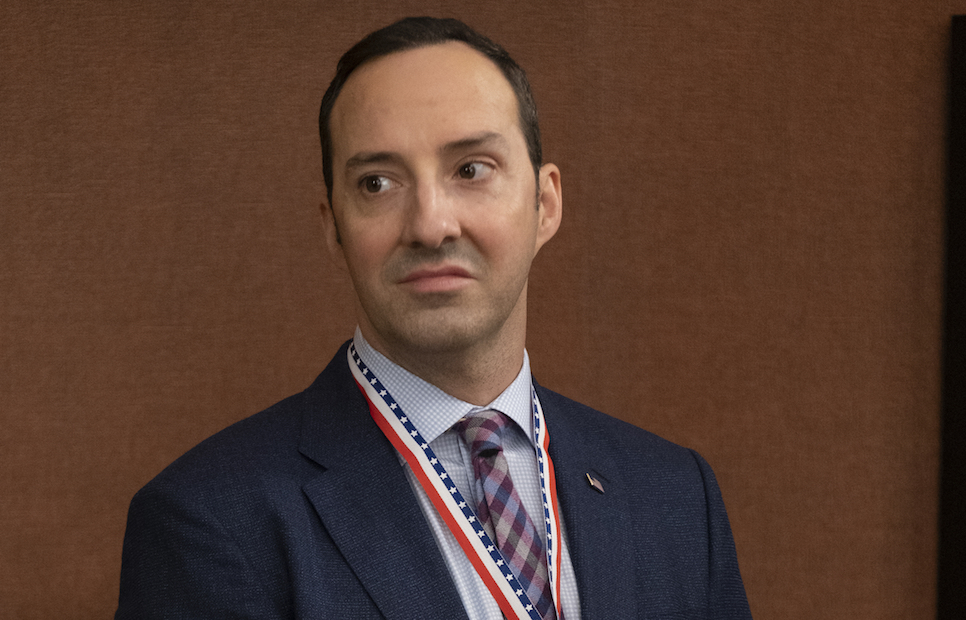 Louis-Dreyfus goes through the wringer once more, dialing up her vitriol to maximum burn for scathing takedowns (her tag-team with Peter MacNicol’s Uncle Jeff is masterful) to hollowed out moments like this one, where self-realization overwhelms self-interest. The range she’s able to find in a character who could’ve been so one-dimensional remains impressive, while the specificity she brings to each word, glance, and slight flutter of the eyes is awe-inspiring.

Plenty of other clever touches helped elevate the episode — bringing back Sue (Sufe Bradshaw) as Selina’s White House secretary is a classy move, while making Richard (Sam Richardson) into our unifying future president just feels great — but Mandel managed to stay true to “Veep’s” origins while nodding to America’s future. With the 2020 election creeping up and presidential hopefuls growing by the week, Selina’s ultimate fate should make each candidate weigh personal ambition against the greater good and, more importantly, remind voters to see the bigger picture. What happens with Selina can’t keep happening to our country. “Veep” can’t keep predicting the future. Remember Gary.

“Veep” is available in its entirety via HBO.