Apatow Productions’ Judd Apatow and Mosaic’s Jimmy Miller are producing the feature which is being directed by SNL alum Paul Briganti. Shooting is currently underway in North Carolina and will hit theaters on Aug. 18, 2023.

The film tackles the story of three childhood friends who live and work together. The trio decides they don’t like where their lives are headed and set off to find gold treasure rumored to be buried in the nearby mountain.

Please Don’t Destroy met at NYU and started performing together in NYC. During the pandemic, the trio caught fire and grew a massive cult following with their self-produced videos online. They were hired as writers on the latest Season 47 of Saturday Night Live (SNL) and were also tapped to create digital shorts in their signature style for the show – favorites include “Three Sad Virgins” featuring Taylor Swift and Pete Davidson, “Good Variant,” “Hard Seltzer,” “Rami Wants a Treat” and more.

In addition to writing the screenplay, Marshall, Higgins and Herlihy will star in and executive produce the film. Additional cast will be announced in the coming weeks.

Briganti recently wrapped his fifth season as a director on SNL and has been behind some of the most viral and critical hits of the past several seasons. He is currently developing an original TV project with Tina Fey and Broadway Video for Peacock. Additionally, he has directed multiple episodes of At Home with Amy Sedaris for TruTV. Previous credits include Chad for TBS, Pick Me Up for MTV, My Crazy Ex-Girlfriend (CW) and Adam Ruins Everything (Pilot/TruTV).

EPs on the film are Apatow Productions’ Josh Church, Mosaic’s M. Riley and Sam Hansen, as well as Michael Sledd.

Uni SVP of Production Erik Baiers and Creative Executive Jacqueline Garell will oversee the project for the studio.

Marshall, Higgins, and Herlihy are represented by Mosaic, WME and Ziffren Brittenham.

Apatow is represented by UTA, Mosaic and Ziffren Brittenham.

Briganti is represented by UTA and Mosaic. 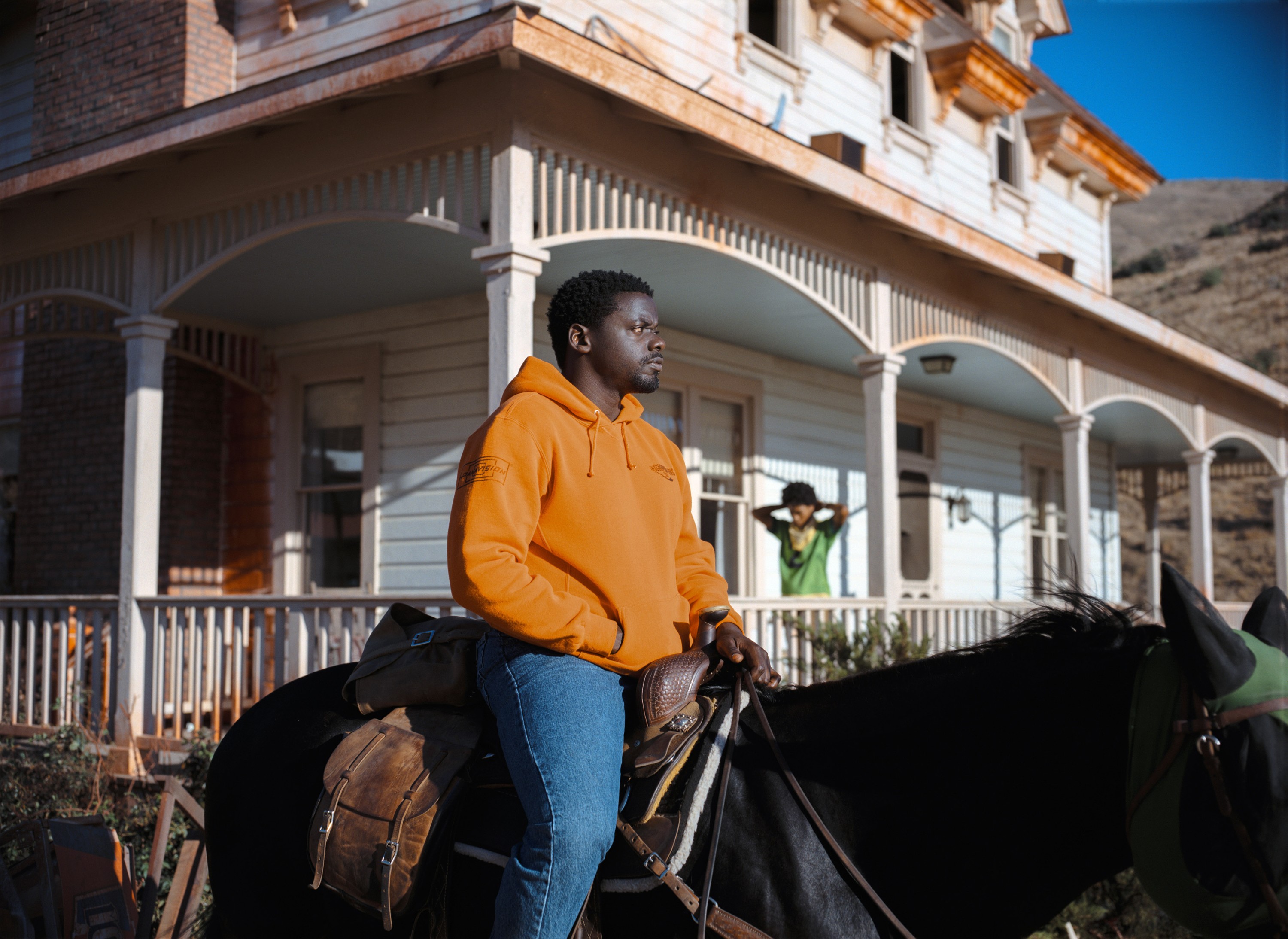 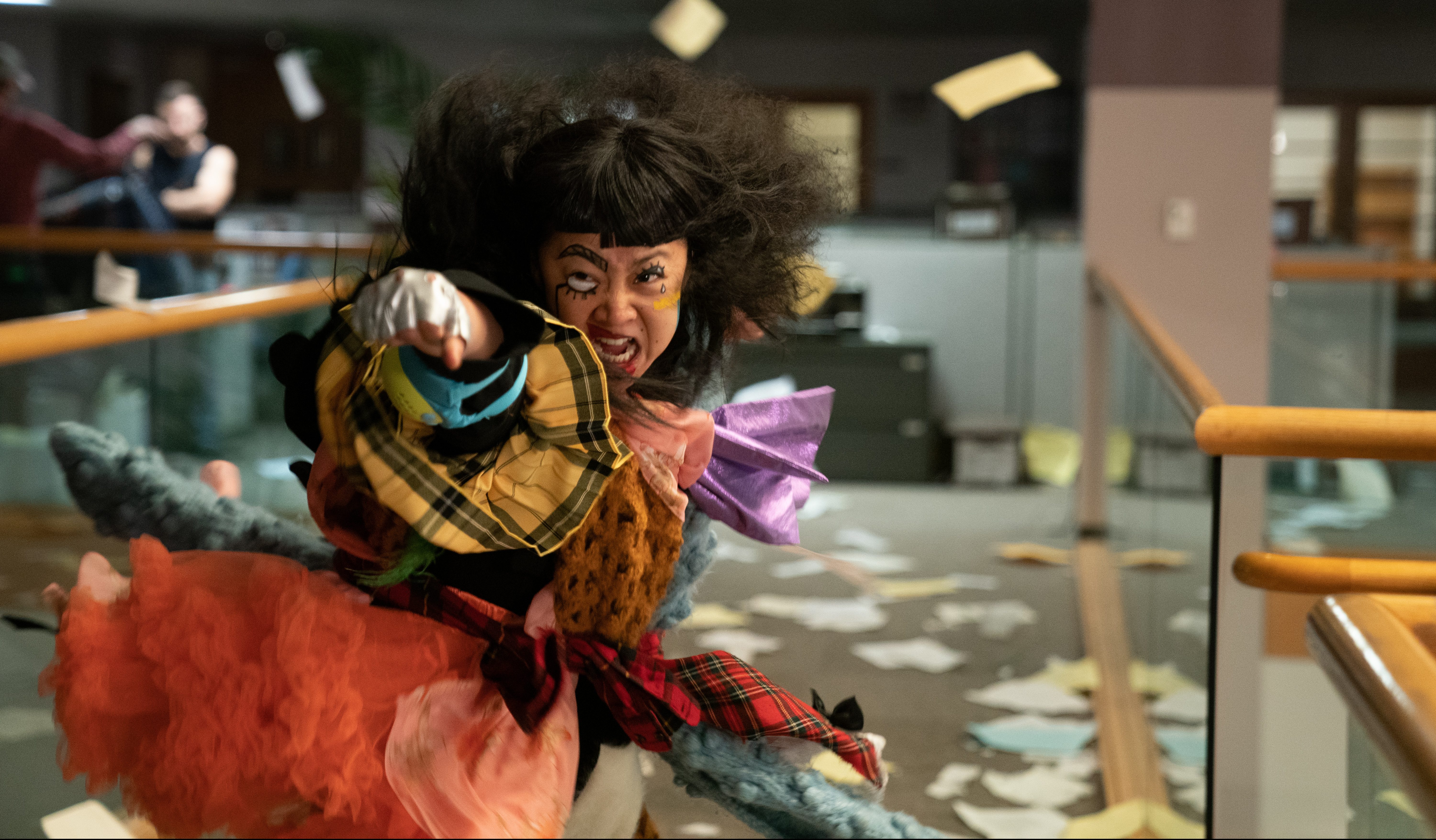 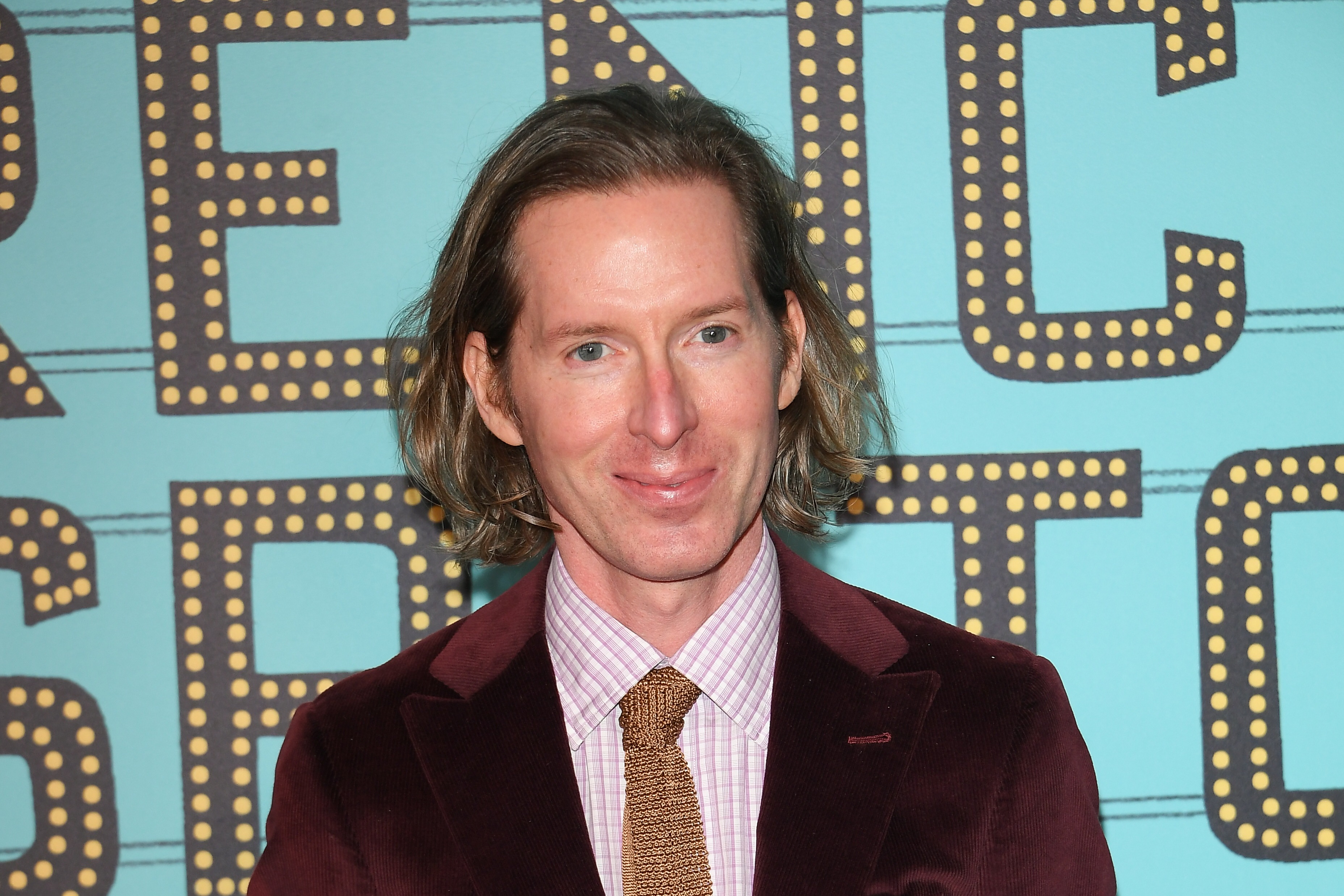