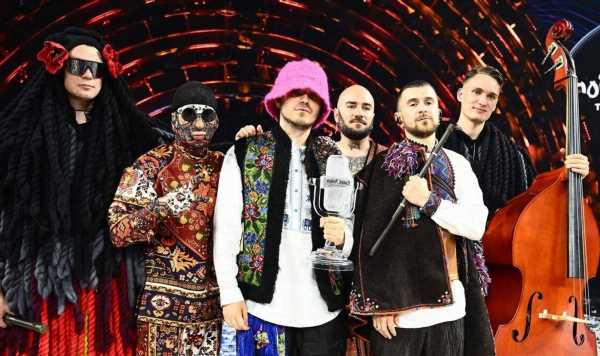 Following the news Liverpool will be hosting the Eurovision Song Contest 2023 on behalf of Ukraine, Kalush Orchestra gave their verdict on the city. The Ukrainian singers said they are hopeful they will be able to perform at the Grand Finale, which will take place on May 13.

In a statement, the band said: “We are very pleased that next year’s Eurovision Song Contest will take place in Liverpool.

“Though we haven’t had the privilege of visiting yet, the musical heritage of the city is known all over the world.

”Playing in the same place that The Beatles started out will be a moment we’ll never forget!

“Although we are sad that next year’s competition cannot take place in our homeland, we know that the people of Liverpool will be warm hosts and the organisers will be able to add a real Ukrainian flavour to Eurovision 2023 in this city.” 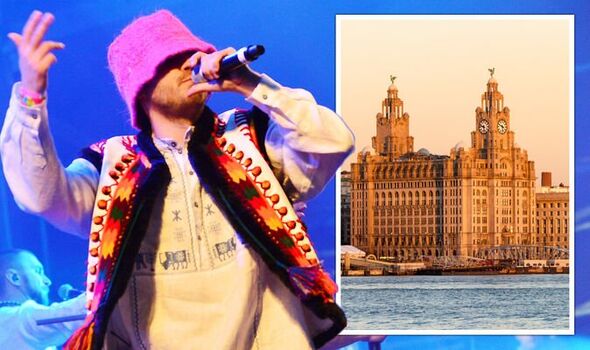 Graham Norton confirmed Liverpool would be hosting the contest on The One Show on October 7.

The BBC had narrowed down a long list of British cities who were hoping to host Eurovision to Glasgow and Liverpool.

The home of the Beatles was chosen due to facilities at the venue; the ability to accommodate thousands of visiting delegations, crew, fans and journalists; infrastructure; and the cultural offer of the Host City in reflecting Ukraine’s win in 2022. 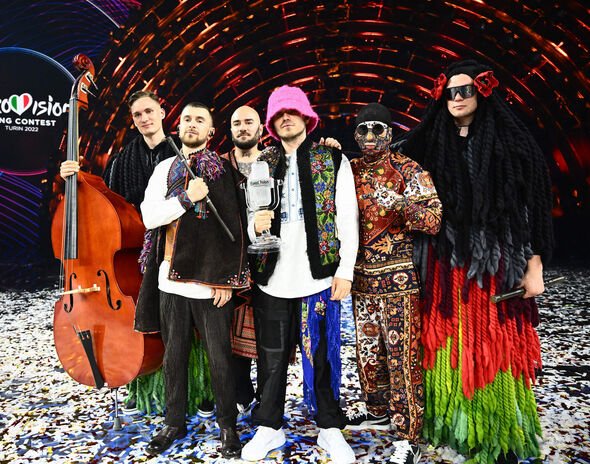 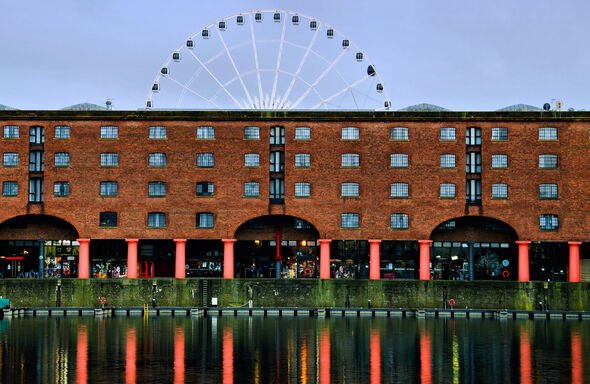 “The city is synonymous with music and Liverpool Arena exceeds all the requirements needed to stage a global event of this scale.

“We have been very impressed with the passion the city has shown in embracing the Contest and their inclusive ideas for placing last year’s winners, Ukraine, front and centre when thousands of fans visit next May.

“This will be the first Eurovision Song Contest to be held in the UK in 25 years and, as we work with our Host Broadcaster, the BBC, to celebrate Ukraine’s victory, this unique production promises to be a very special one indeed.”

Tim Davie, the BBC’s Director General, continued: “Congratulations to Liverpool. They will be an amazing host for the 2023 Eurovision Song Contest.

“Liverpool is such an exciting, warm and vibrant city. It’s the undisputed capital of pop music and is celebrating the 65th anniversary of its twinning with the Ukrainian city of Odesa.

“I know the people of Liverpool will welcome Europe – and the rest of the world – with open arms, and in partnership we will create something truly special.”

Jacqueline Manton posted: “Congrats through my tears!!!! Glasgow couldn’t have had a better competitor! Smash it guys…..I will soo be trying to come.”

“Where else ? Music capital of the world – fact!” posted Crocko1973 while Lindsay Stephen shared: “Gutted for Glasgow but congrats Liverpool! Maybe be my first trip there next year!”

It was also confirmed both semi-finals will be broadcast on BBC One this year as well as the Grand Finale.

Eurovision Song Contest will return in 2023.