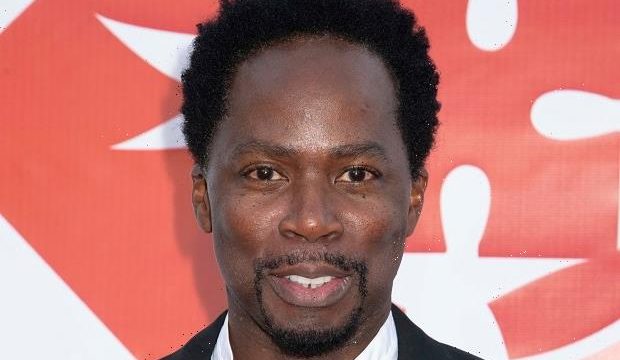 Two Lost vets are staging a frightening reunion: Harold Perrineau, who portrayed Michael Dawson on the ABC drama, has been cast in Epix’s contemporary sci-fi horror series From, which reteams him with Lost director/executive producer Jack Bender, our sister site Deadline reports.

The show is about a town in middle America that traps all those who enter — and whose residents fear terrifying creatures that come out of the surrounding forest when the sun goes down. Perrineau will play the town’s sheriff, who searches for a way to escape this seemingly inescapable nightmare. Bender — who helmed 39 Lost installments — is set to direct the first four episodes of From.

Perrineau’s other TV credits include The Rookie, Claws, Star and Constantine.

* Epix has greenlit Billy the Kid, written by Michael Hirst (Vikings) and set to commence production this June with an eye towards a 2022 premiere. The series is described as an epic romantic adventure based on the life of the titular American outlaw, also known as William H. Bonney.

* IMDb TV has ordered On Call, a half-hour drama from Law & Order overlord Dick Wolf. Each episode follows a pair of police officers on patrol in Long Beach, Calif., as they respond to a new radio call. IMDb TV has also given a series order to High School, based on Tegan and Sara’s memoir of the same name, with Clea DuVall set to write and direct multiple episodes.

* Luke Evans (The Alienist) has joined the Apple TV+ action-thriller Echo 3, about what happens after a brilliant young female scientist goes missing along the Colombia-Venezuela border.

Which of today’s TVLine Items pique your interest?