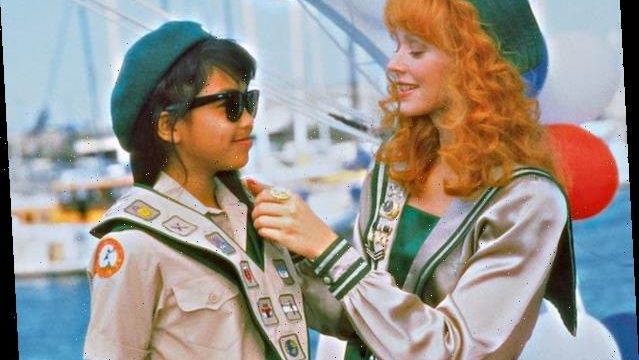 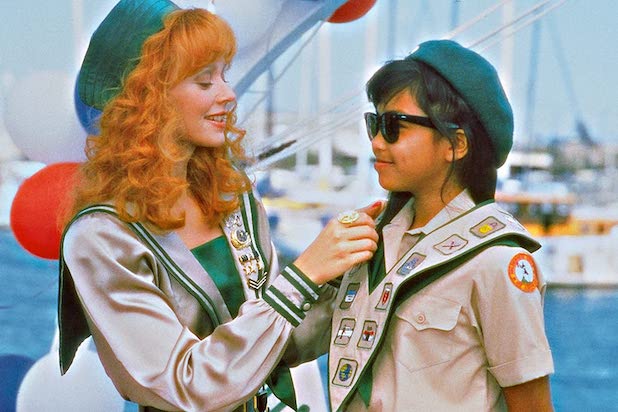 Sony’s TriStar Pictures is making a sequel to the 1989 comedy “Troop Beverly Hills” that starred Shelley Long, and the studio has set Oran Zegman to make her feature directorial debut on the project.

Aeysha Carr, who is the showrunner on “Woke” and is currently writing Paramount’s “Planes, Trains & Automobiles” remake starring Will Smith and Kevin Hart, wrote the script, and it’s now undergoing a remake by Tamara Chestna (“Moxie”), who will also have a producing role. It’s unclear if any of the original cast will return.

“Troop Beverly Hills” is the story of a pampered Beverly Hills housewife who tried to prove to her daughter that she could rough it as a Wilderness Girls leader and care for a group of girls. The film provided early roles for Carla Gugino and musician Jenny Lewis, among others, and has become a cult classic thanks to its feminist themes and warm heart.

The original “Troop Beverly Hills” was based on the story and real-life events of Ava Fries. Jeff Kanew directed the film that had a screenplay by Pamela Norris and Margaret Oberman, and was produced by Weintraub Entertainment and released by Sony in 1989.

Fries will also executive produce the “Troop Beverly Hills” sequel along with Charles W. Fries. Nicole Brown and Shary Shirazi will oversee for the studio. Laurence Mark is producing.

Zegman is an Israeli filmmaker based in Los Angeles. She graduated with a Performing Arts degree from Beth-Zvi in Israel and then went on to receive her masters at the AFI Conservatory. Zegman’s short film, “Marriage Material,” the first musical to be made at AFI, was recently picked up by Searchlight Pictures for distribution and is being turned into a Quibi show with Chernin and Endeavor Content. Zegman is co-writing and directing the series.