TOWIE star Yazmin Oukhellou was arguing with boyfriend Jake McLean as their car crashed, his mum has claimed.

Anita Walsh raised her concerns with prosecutors investigating the crash that killed her son in Bodrum, Turkey. 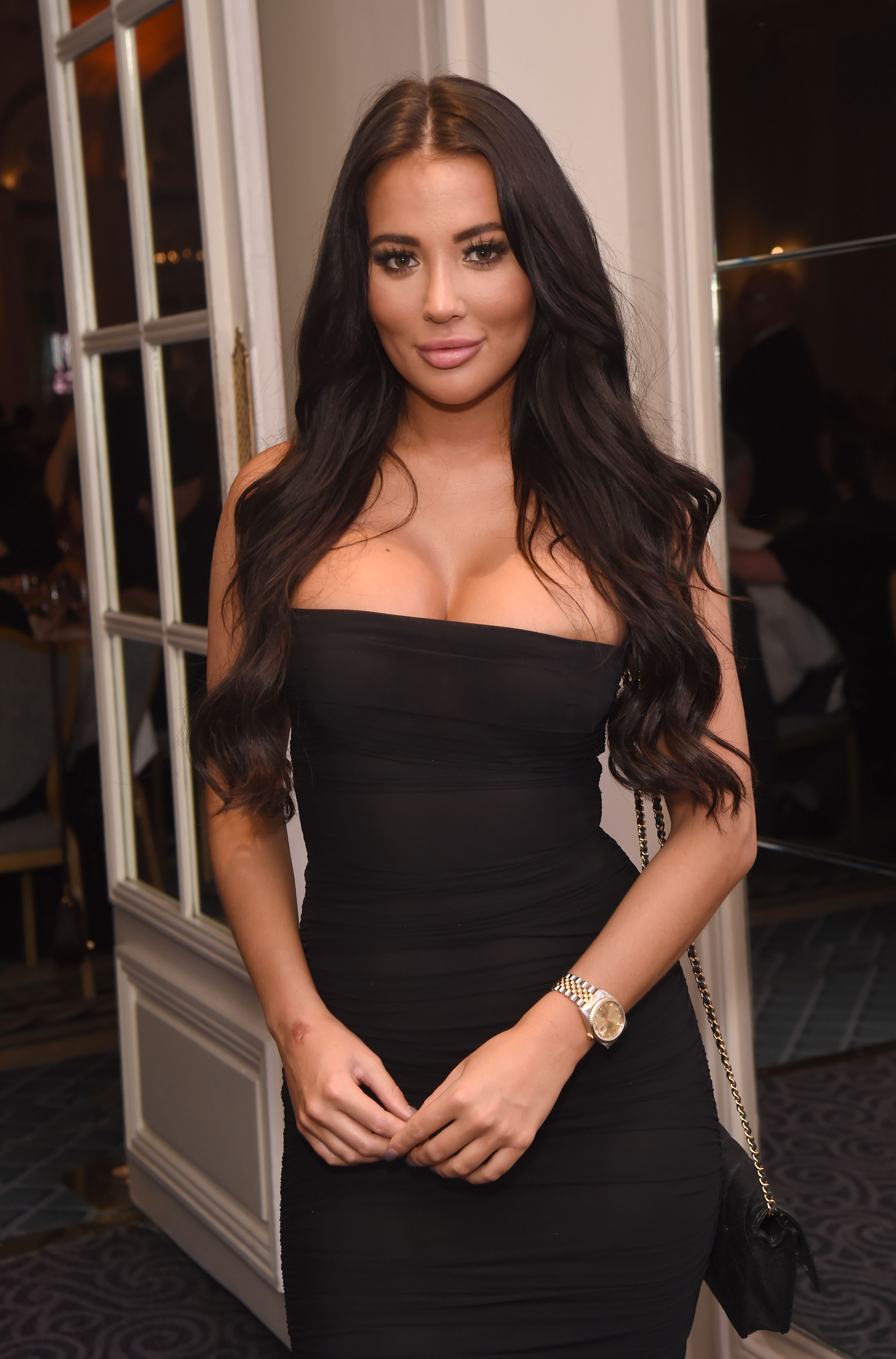 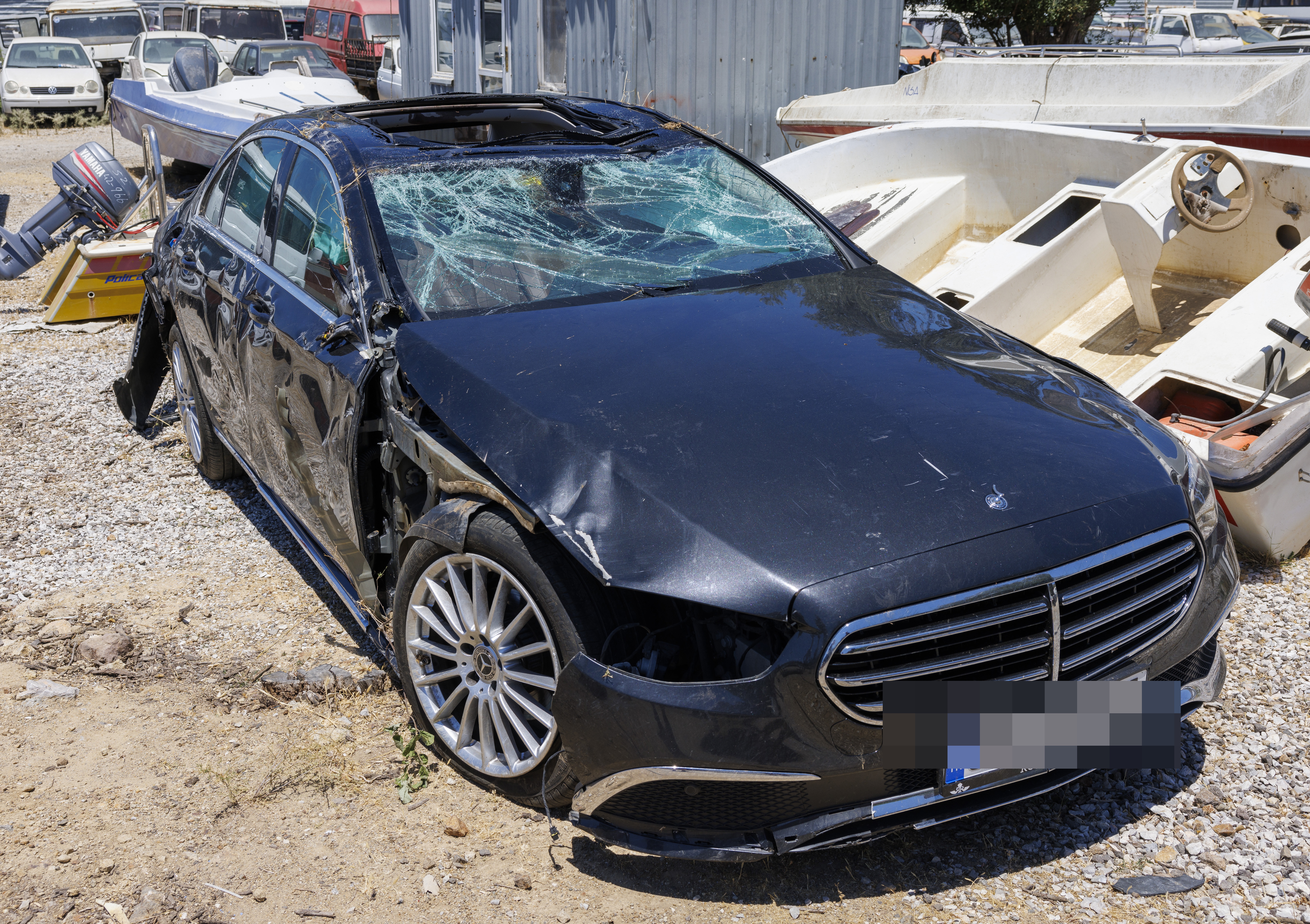 She told them her son, 33, was a skilled driver and would not have lost control of their Mercedes.

A source in the Bodrum prosecutor’s office said: “She has told us he may have been arguing with Yazmin, which caused the car to crash.

“She is very shocked and upset about what has happened.”

The Merc careered off a mountain road before overturning in a ditch. 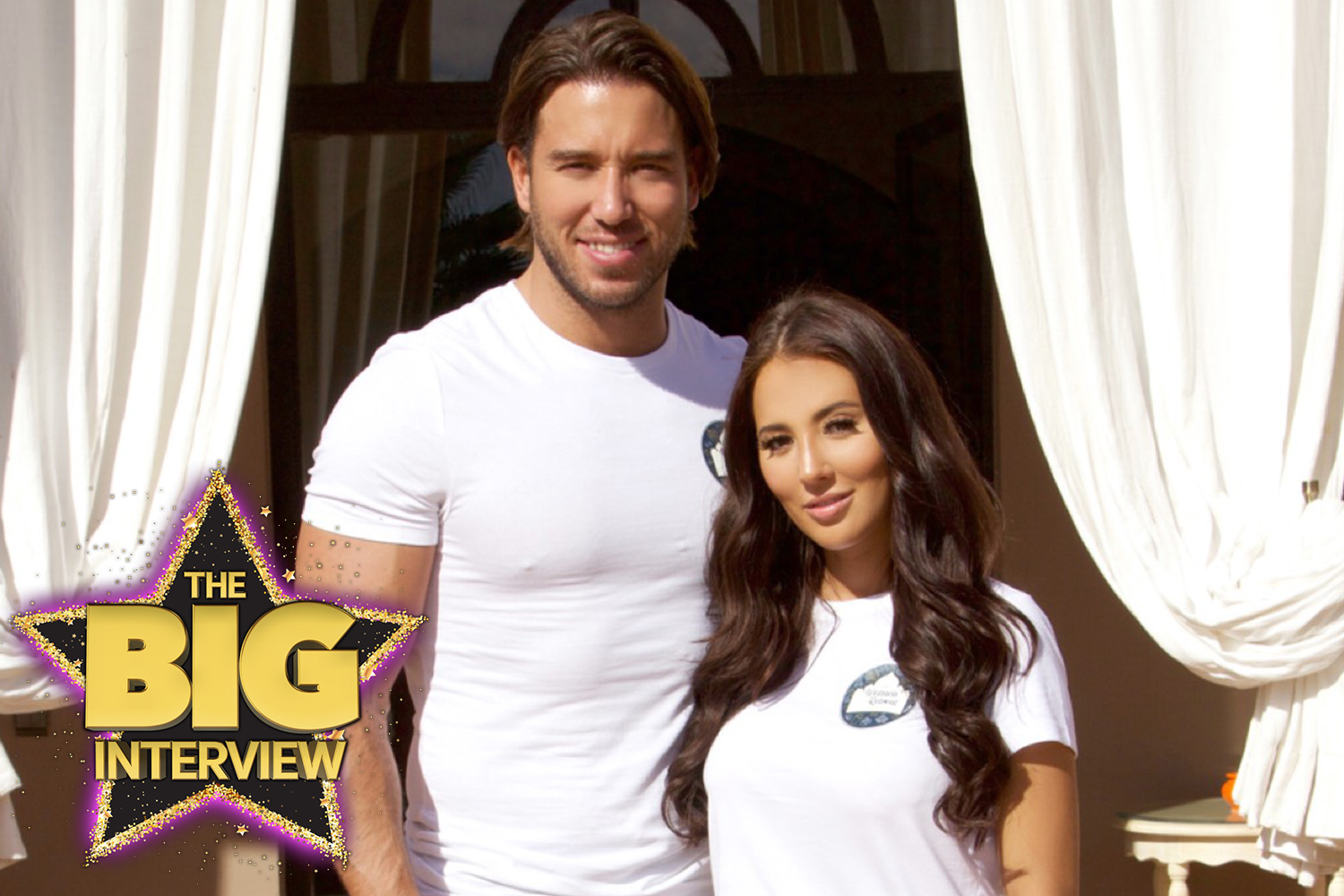 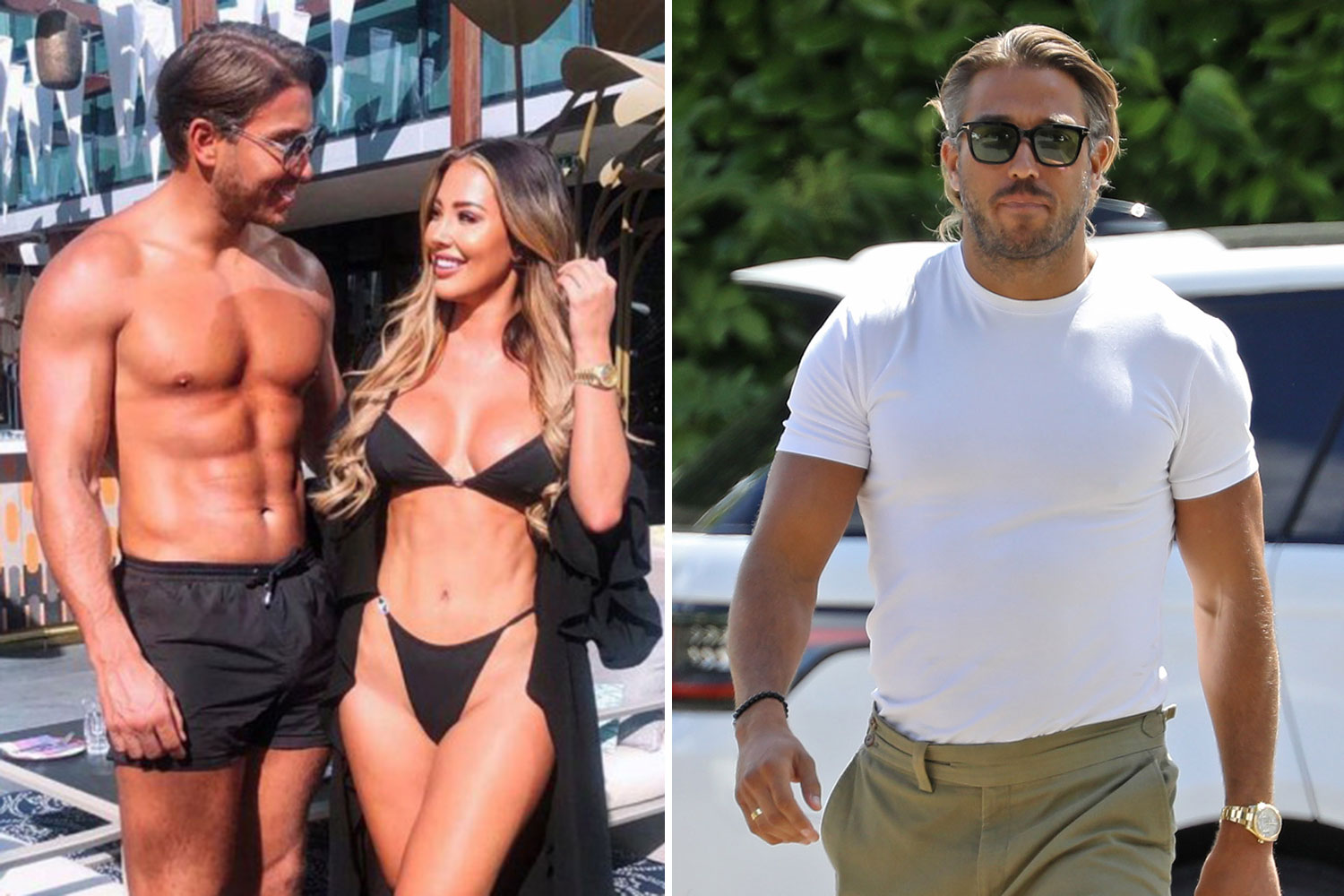 Jake died at the scene.

Yazmin, 28, suffered serious arm injuries but pulled herself from the wreckage to get help.

Prosecutors are investigating whether Jake was drink-driving.

The on-off couple argued outside a club at 3am, shortly before Sunday’s crash.

The cheapest holiday destination for Brits this year – where beer is just £1.66 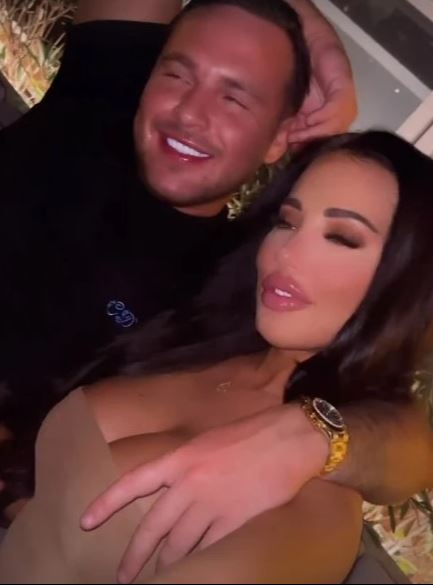