TOPLESS James Argent has proudly shown off his shrinking frame after his gastric op.

The 33-year-old star is currently on holiday in Marbella, and beamed with joy as he posed for snaps with pal Elliot Wright's son. 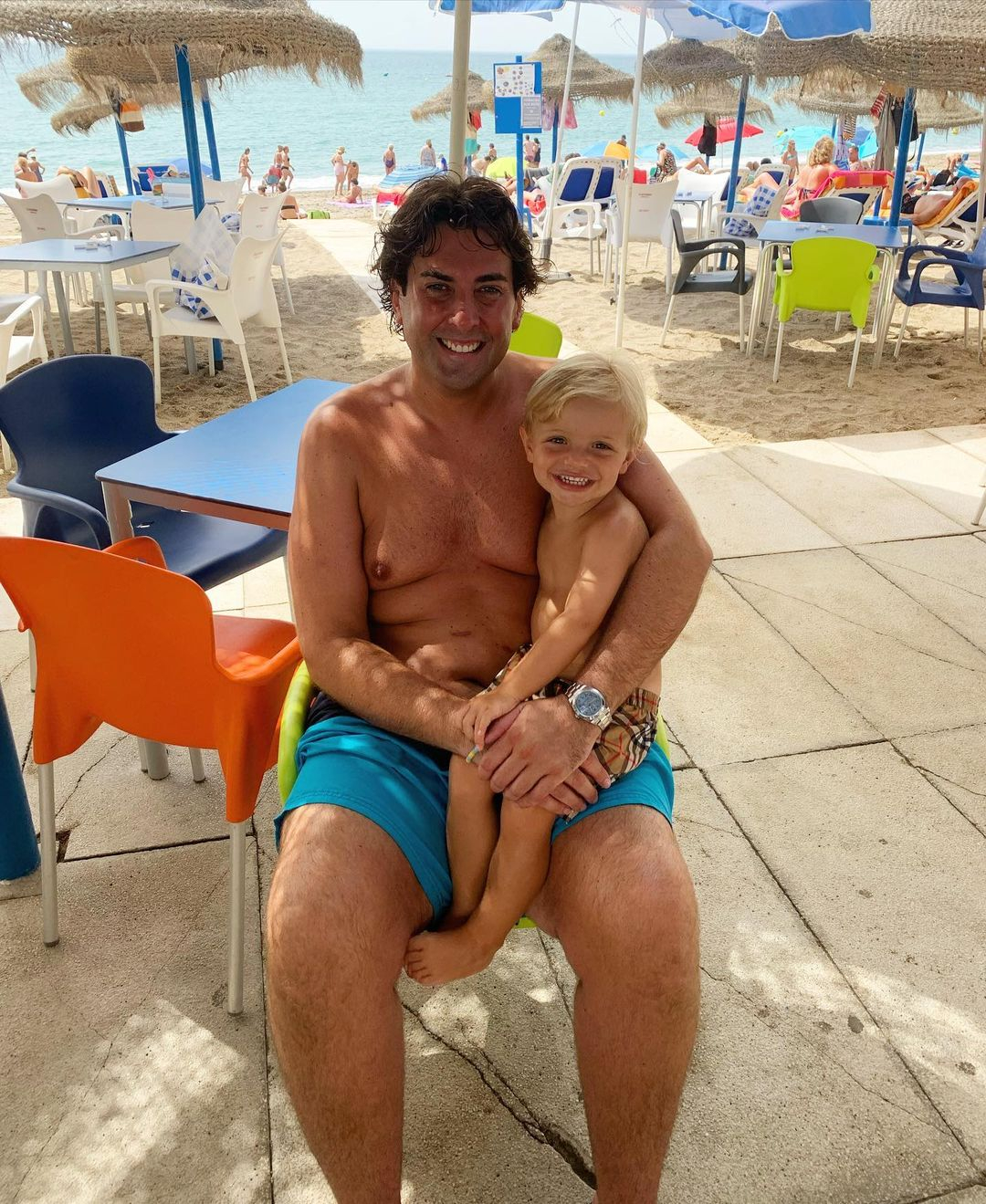 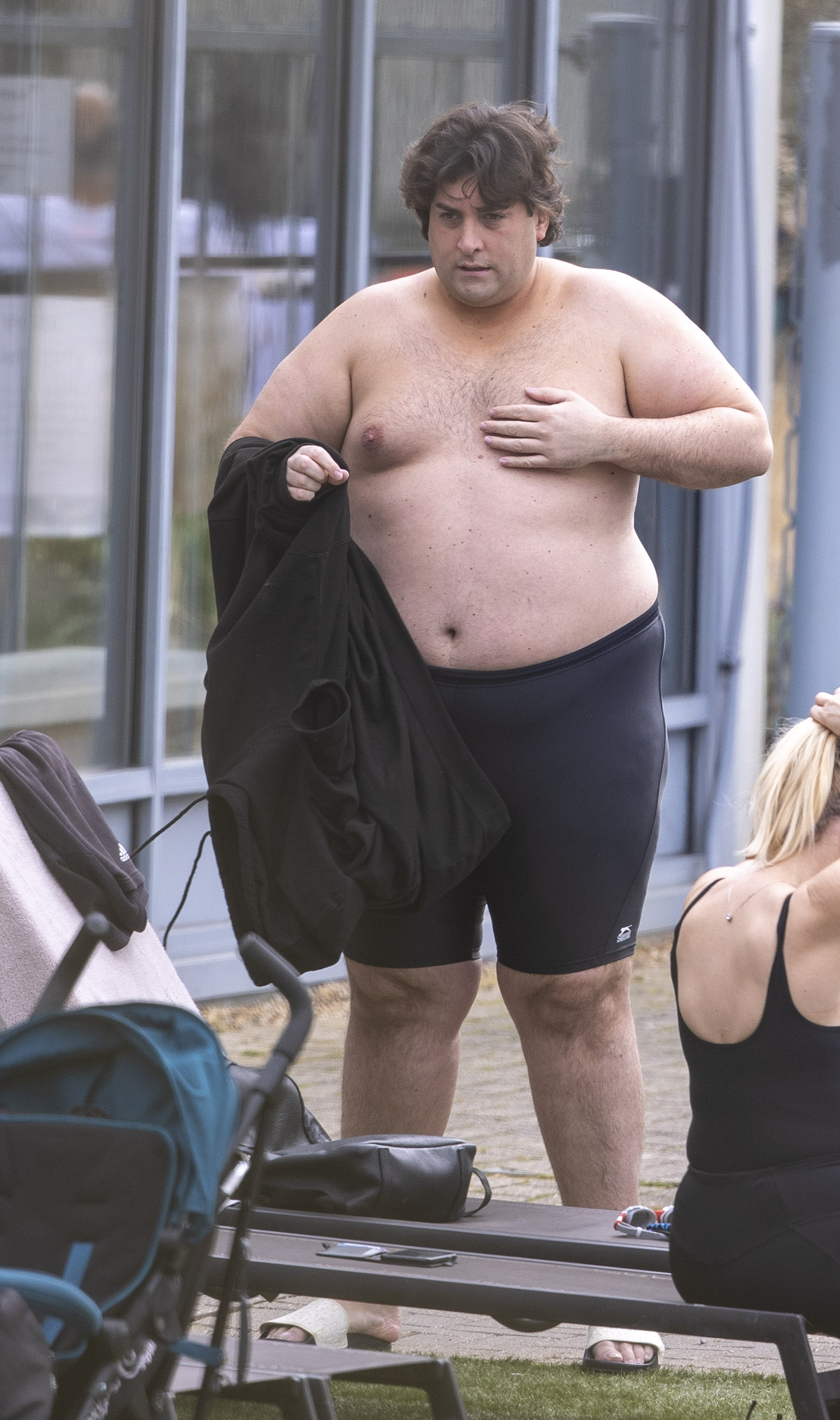 In the photos, Arg is topless as he wears just his swimming trunks, with little Billy sat on his lap.

The former Towie favourite is sporting a golden tan, and what appears to be a scar from his surgery earlier this year seems to be visible above his belly button.

Arg captioned the social media post: "The cutest boy in the world & our ray of sunshine, little Billy ❤️"

Referencing his friends' recent struggles, the star went on: "@elliottwright_ & @sadiestuartx have had the toughest year ever but he keeps them going & smiling everyday!

"I’m having the most amazing time with the people I love."

Elliott and Sadie have endured the year from hell, with the pair revealing last month that she'd suffered a devastating miscarriage at five months pregnant.

The heartbreaking blow came after Elliott's dad Eddie lost his battle with coronavirus in March, with his Marbella restaurant destroyed in a fire just weeks after they laid him to rest.

Meanwhile, Arg underwent a "life-saving" weight loss operation this year, after being told by doctors that he could die if he doesn't shed the pounds.

The star shocked fans when he revealed that he had ballooned to almost 27 stone during lockdown, saying he swapped a drink and drug addiction for junk food when Covid closed gyms and pools.

The Sun exclusively revealed that Arg had the surgery to help him lose 11 stone and save his life.

Now he hopes to slim down to 16st after having half his stomach removed during the £10,000 procedure. 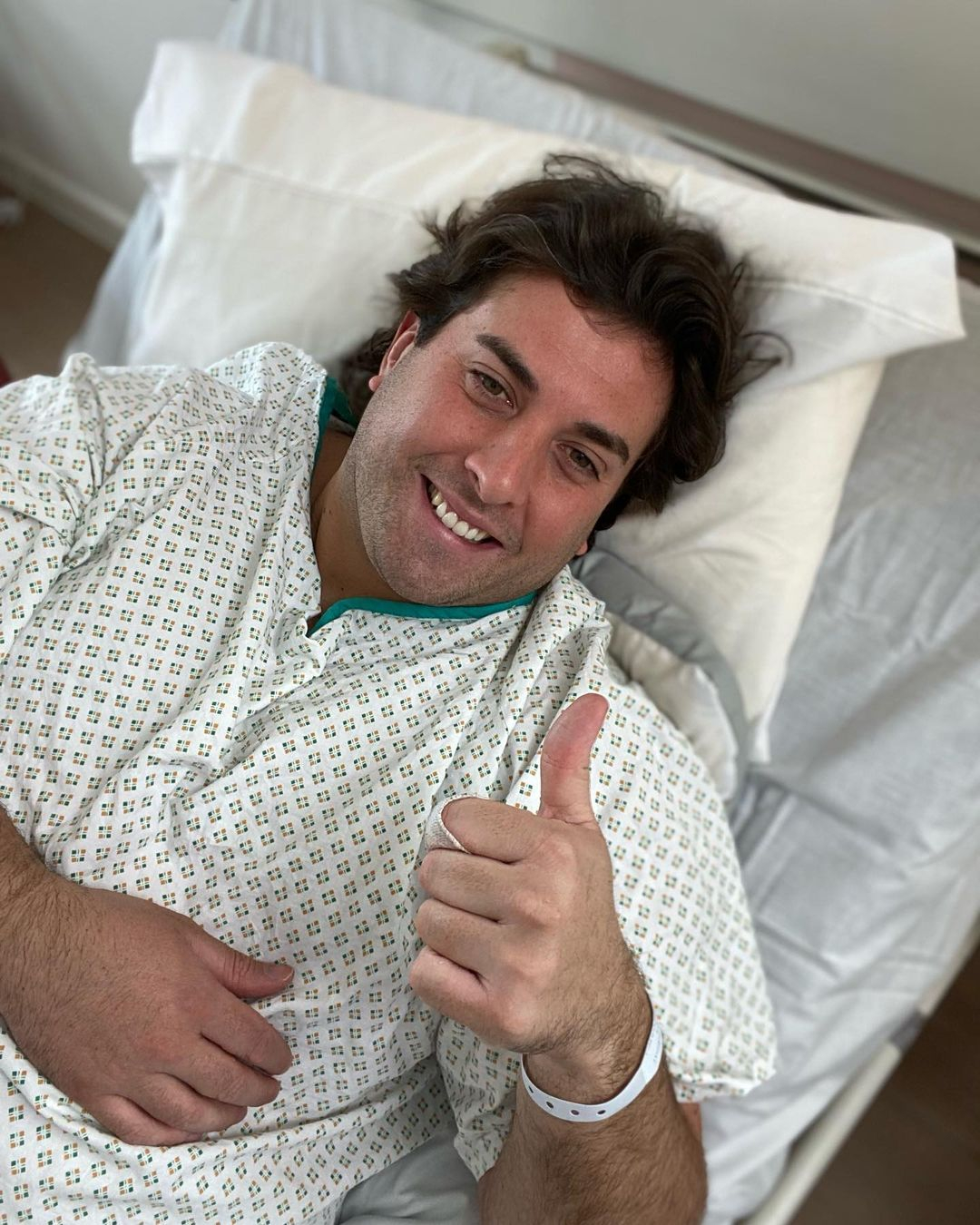 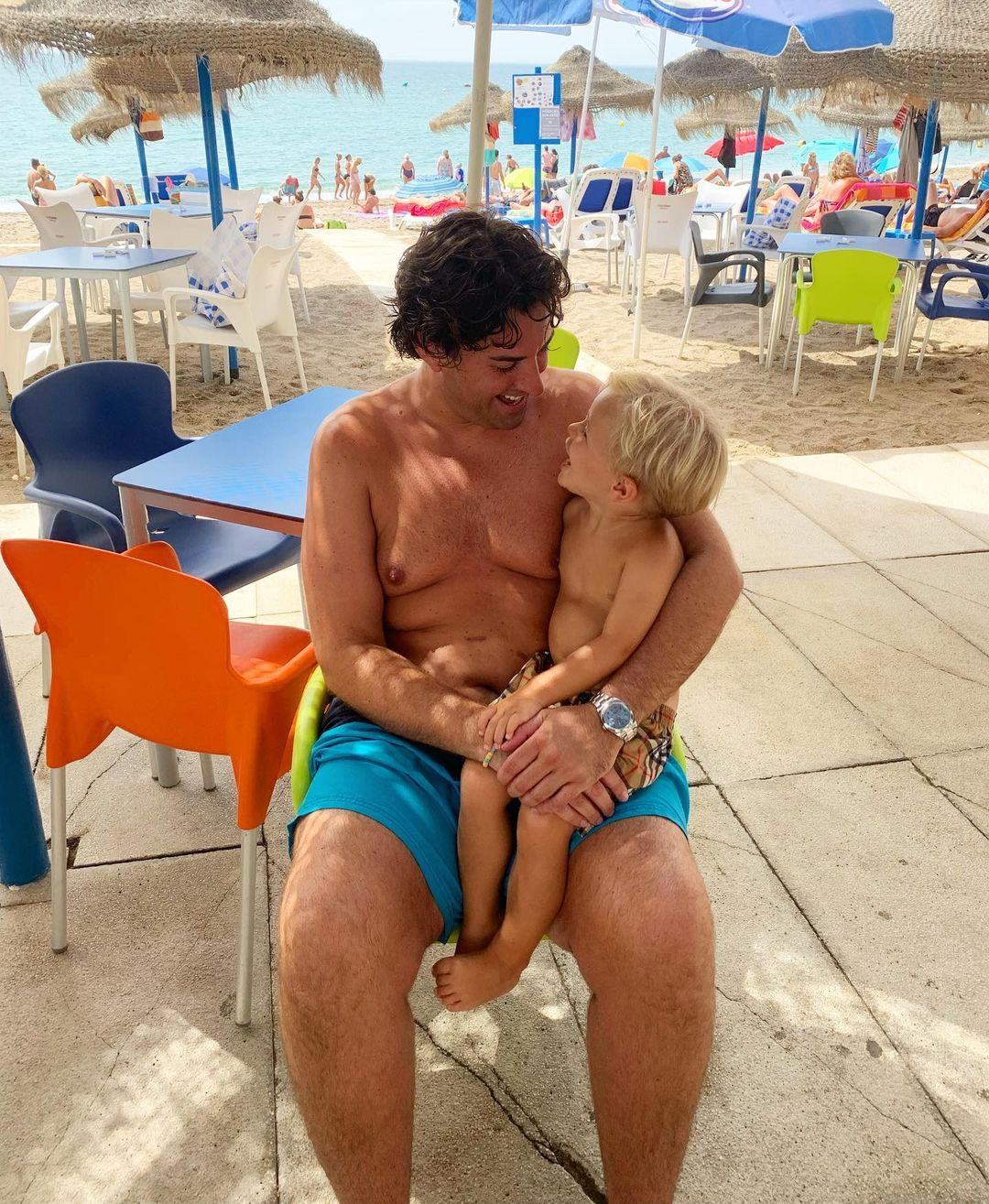 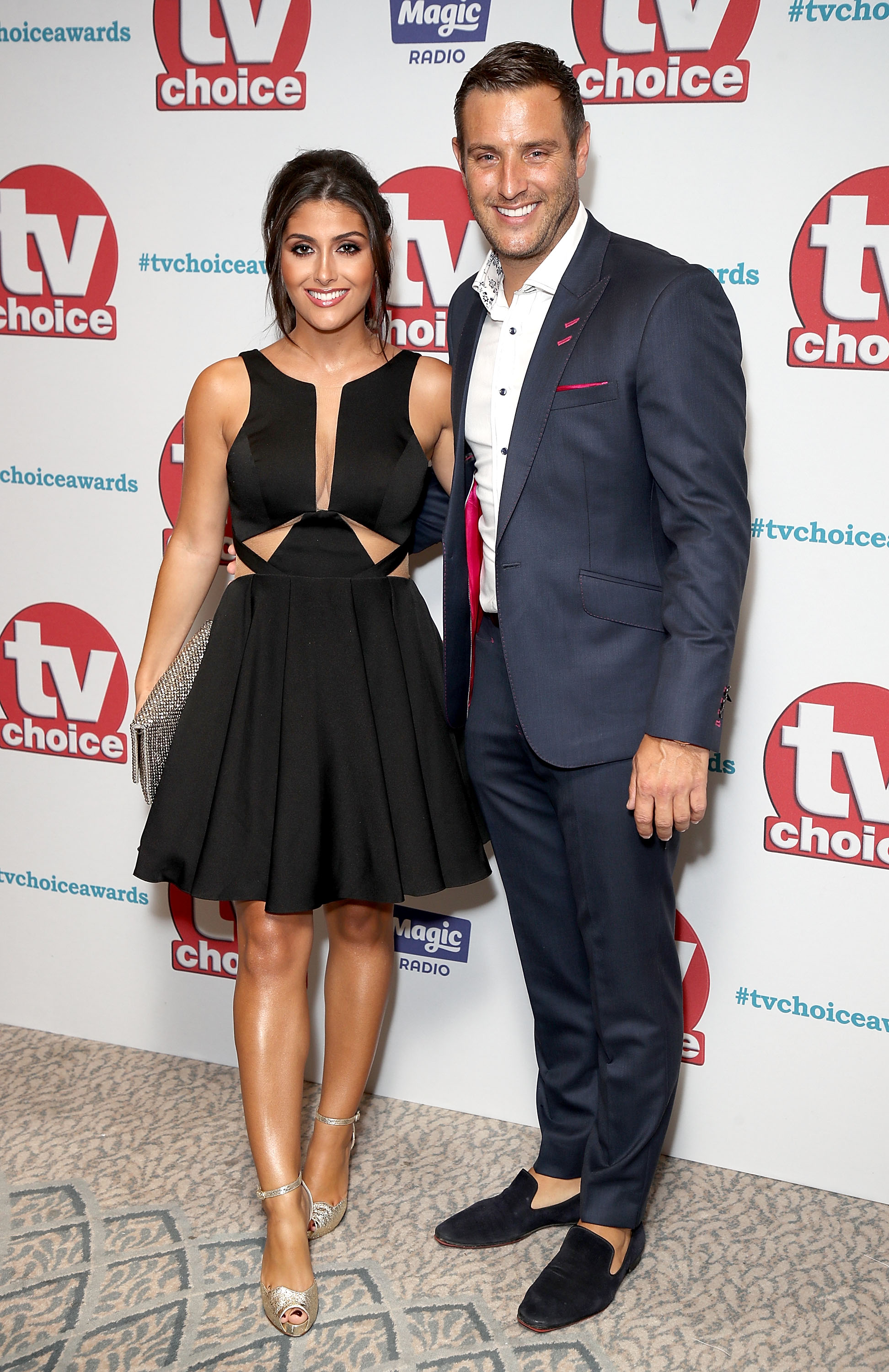