Major UK cinema chains were set to reopen next week in time for Christopher Nolan’s Tenet, as coronavirus cases continue to rise in the US. But then just a few days ago, Warner Bros delayed the spy thriller indefinitely; no longer being Hollywood’s first blockbuster guinea pig for cinema reopening. And now Disney, Paramount and Sony have announced a whole host of new release dates and delays including Mulan, Top Gun 2 and many more.

Firstly, Disney’s Mulan – which was set to release a couple of weeks after Tenet this August, has similarly been delayed indefinitely.

The House of Mouse said in a statement yesterday: “Over the last few months, it’s become clear that nothing can be set in stone when it comes to how we release films during this global health crisis, and today that means pausing our release plans for Mulan as we assess how we can most effectively bring this film to audiences around the world.”

However, The New Mutants is still set for an August 28 cinematic release – although this isn’t expected to stay.

The Fox-produced X-Men movie has been delayed for years and rumours have been circulating of a September 4 Disney+ premiere, but fans will have to wait and see. 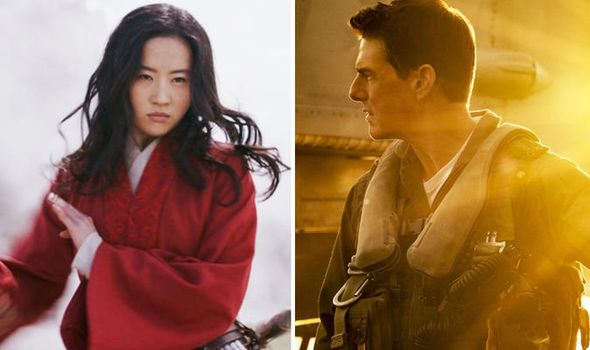 Meanwhile, Disney had planned to release a new Star Wars film and Avatar sequel every other year, either side of each other.

But now this Christmas release plan for the 2020s has been delayed a year. 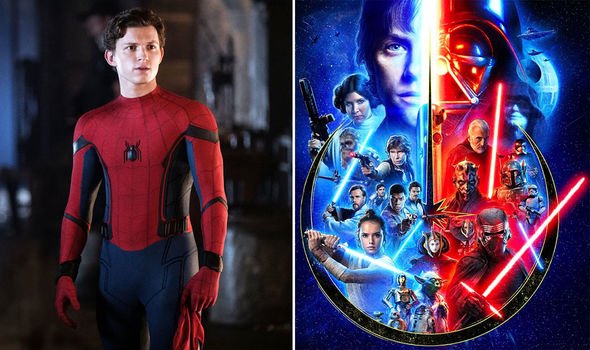 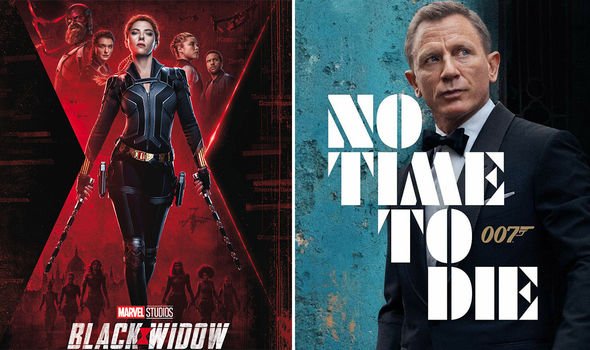 Avatar 2 has been delayed several times and James Cameron himself released a statement on his Instagram revealing his disappointment, but thanking Disney and fans for support.

Originally set to release this October after being delayed from the summer, the film is now indefinitely delayed.

Top Gun: Maverick was originally set to release this summer and has been moved to December 23.

But now the hotly anticipated sequel will hit cinemas on July 21, 2021.

While A Quiet Place 2, which moved from this March to September, will now release on April 23, 2021.

But then, of course, that leaves a couple of big blockbusters that are yet to be delayed further.

There’s Disney’s Black Widow, which moved from May to late October in the UK.

With the MCU movies being so connected, another move would mean shifting the whole slate in 2021 and 2022 again – but perhaps a Disney+ premiere isn’t totally off the cards?

And who could forget James Bond movie No Time To Die, set for release on November 12? Rumours are a move to summer 2021 is likely, but fans will have to wait and see.