TOP Gear paid tribute to one of its late hosts following its latest episode.

The BBC programme remembered Sue Baker who died last week at the age of 75 after a battle with motor neurone disease. 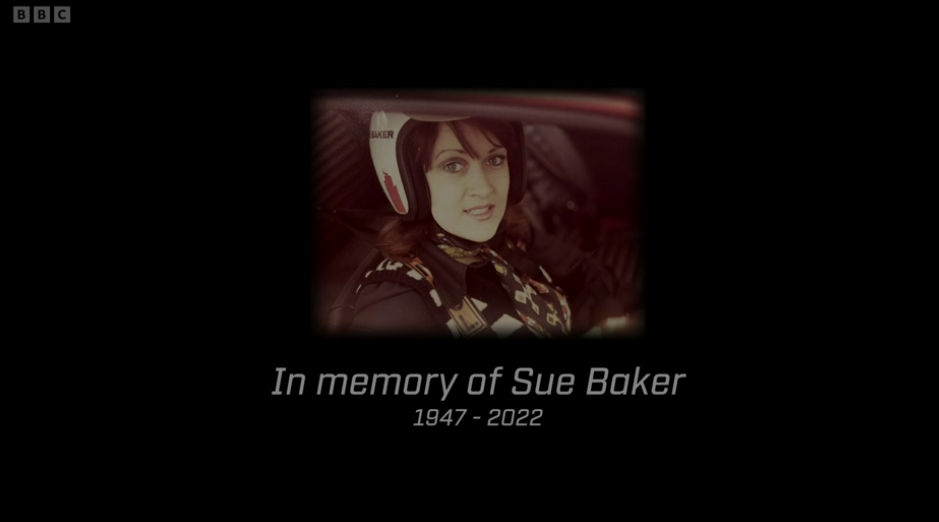 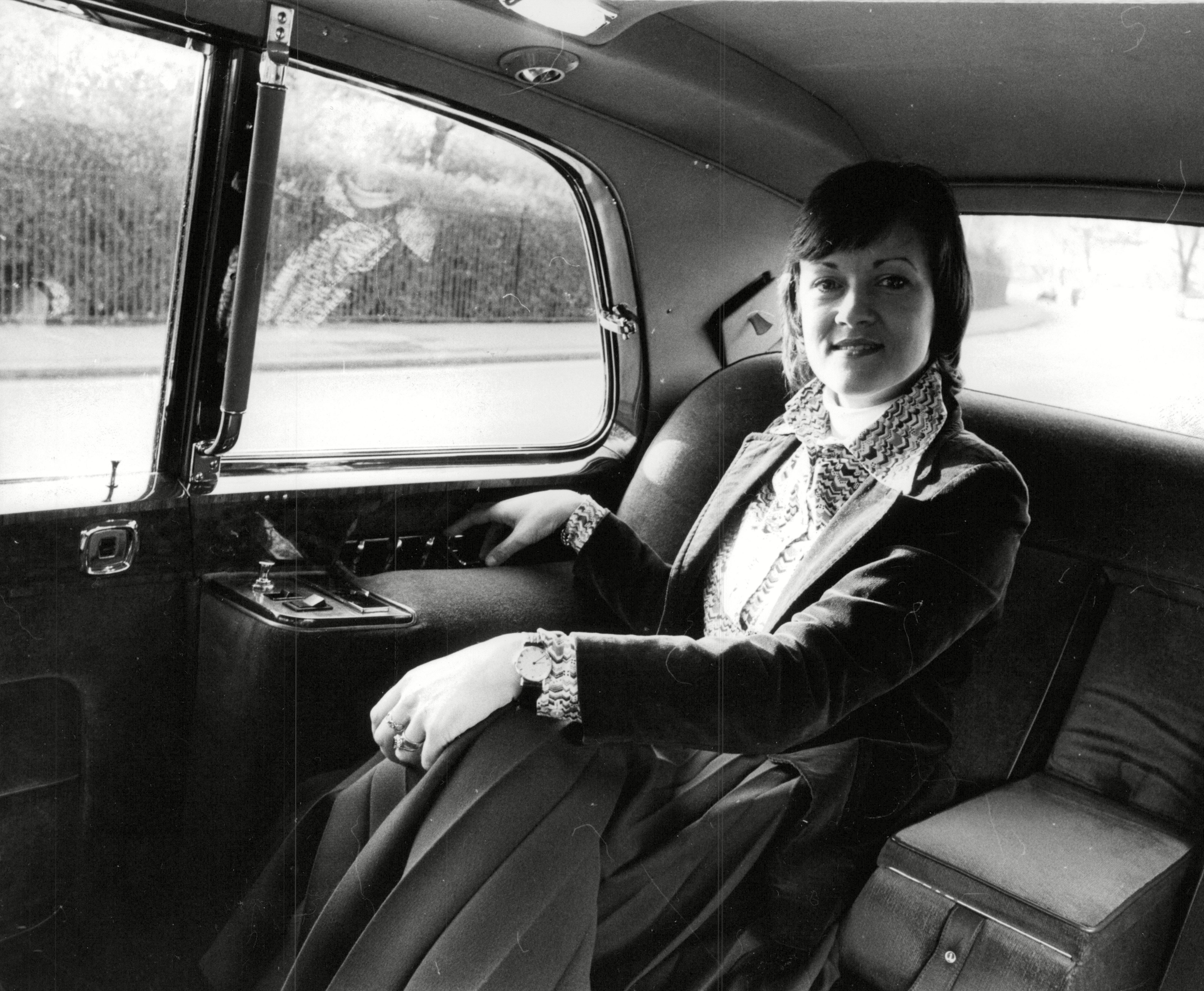 In a mark of respect, Sunday's edition of the popular programme, currently fronted by Freddie Flintoff and Paddy McGuinness, was dedicated to her memory.

Following the credits, a photograph of Sue flashed on the screen in a racing car where she wore a helmet that bore her name.

The move to mark her legacy did not go unnoticed by fans of the show. 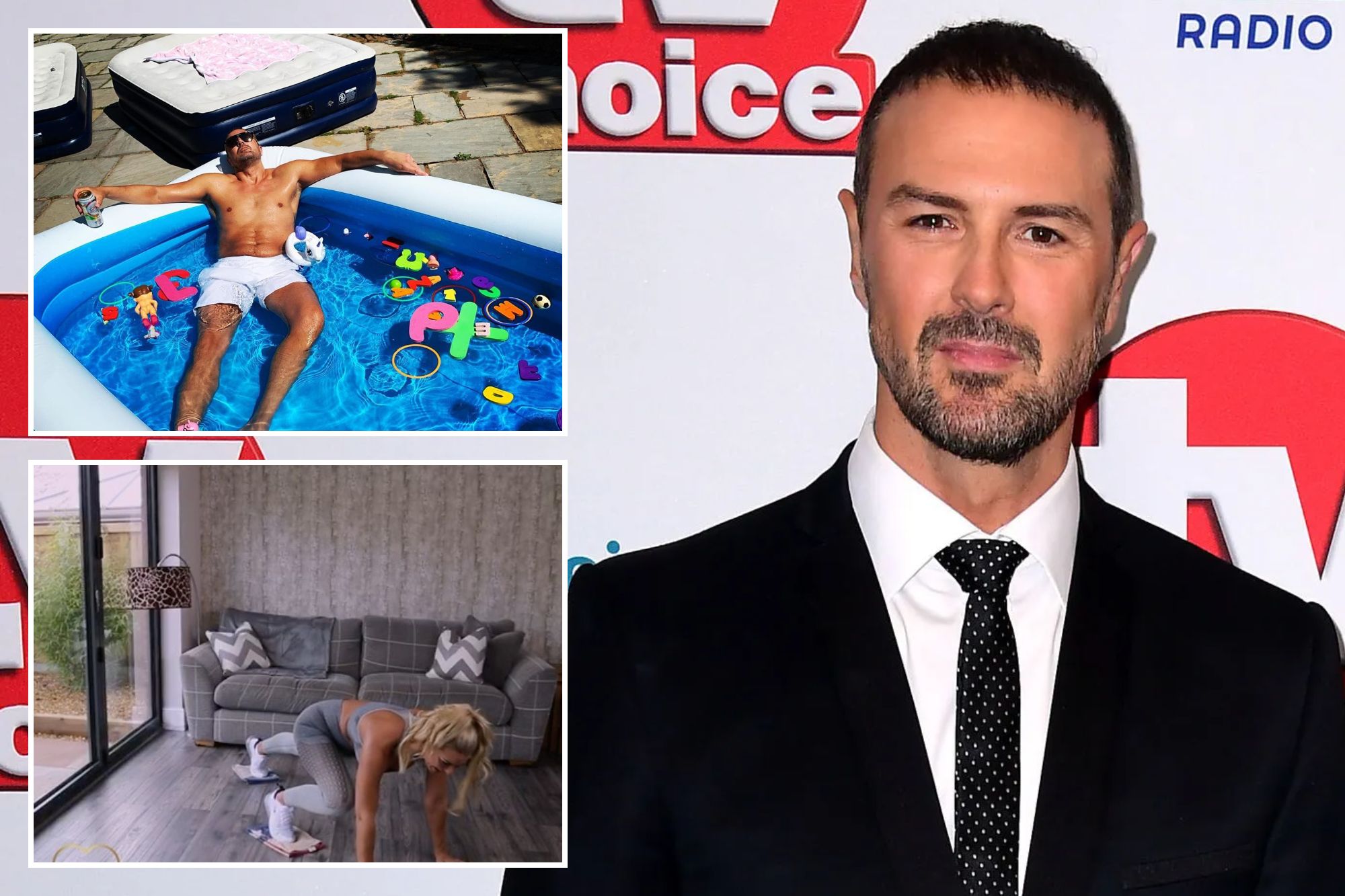 Inside Paddy & Christine’s £2.1m mansion they’ll live in together after split 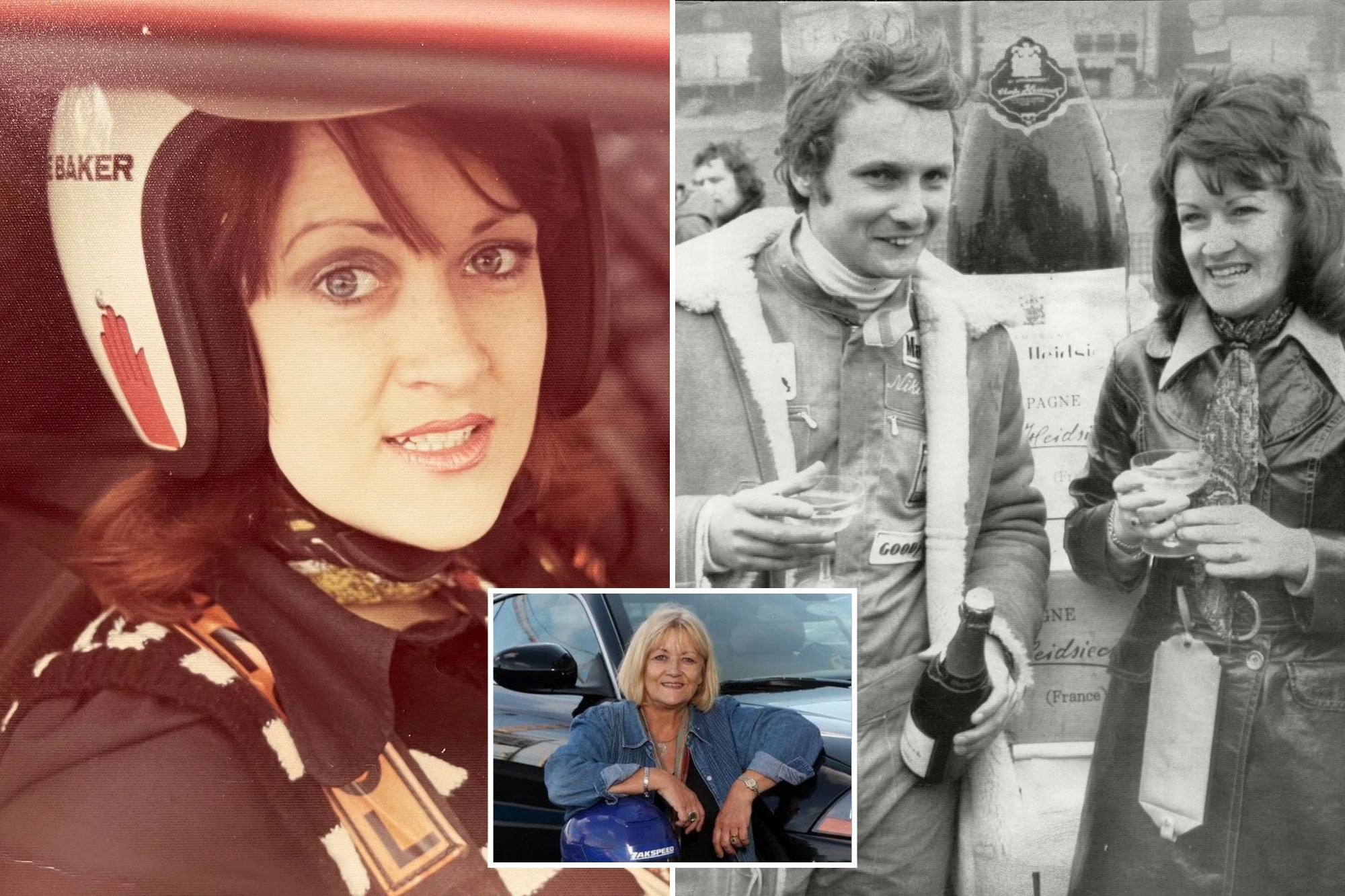 Taking to Twitter, one fan said: "Nice to see Top Gear remember Sue Baker at the end of the programme."

While another shared a picture of the end title and wrote: "Tribute to Sue Baker on the end board #TopGear."

Baker joined Series 4 of Top Gear in 1980 and appeared on more than 100 episodes of the BBC series until she left in 1991 – with her role eventually taken over by Jeremy Clarkson.

Her family said: "It is with very great sadness, that we share the news of Sue’s passing.

Molly-Mae Hague admits surprise pleasure as she prepares for birth

“A doting mother to Ian and Hannah, a loving grandmother to Tom and George, a wonderful mother-in-law to Lucy.

“She passed at home this morning with family around her."

Baker left Top Gear in 1991 to continue her work as a motoring journalist.

She set up and ran the Motor Racing News Service, based on the Kent motor racing track Brands Hatch.

She was also the Observer's motoring editor for 13 years, leaving in 1995. 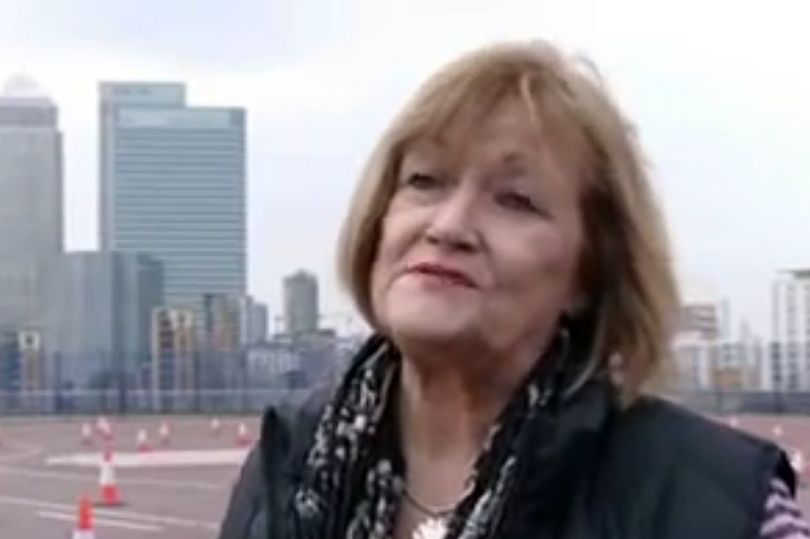