The Love Island star, 22 was seen taking his new set of wheels for a spin in Cheshire on Thursday. 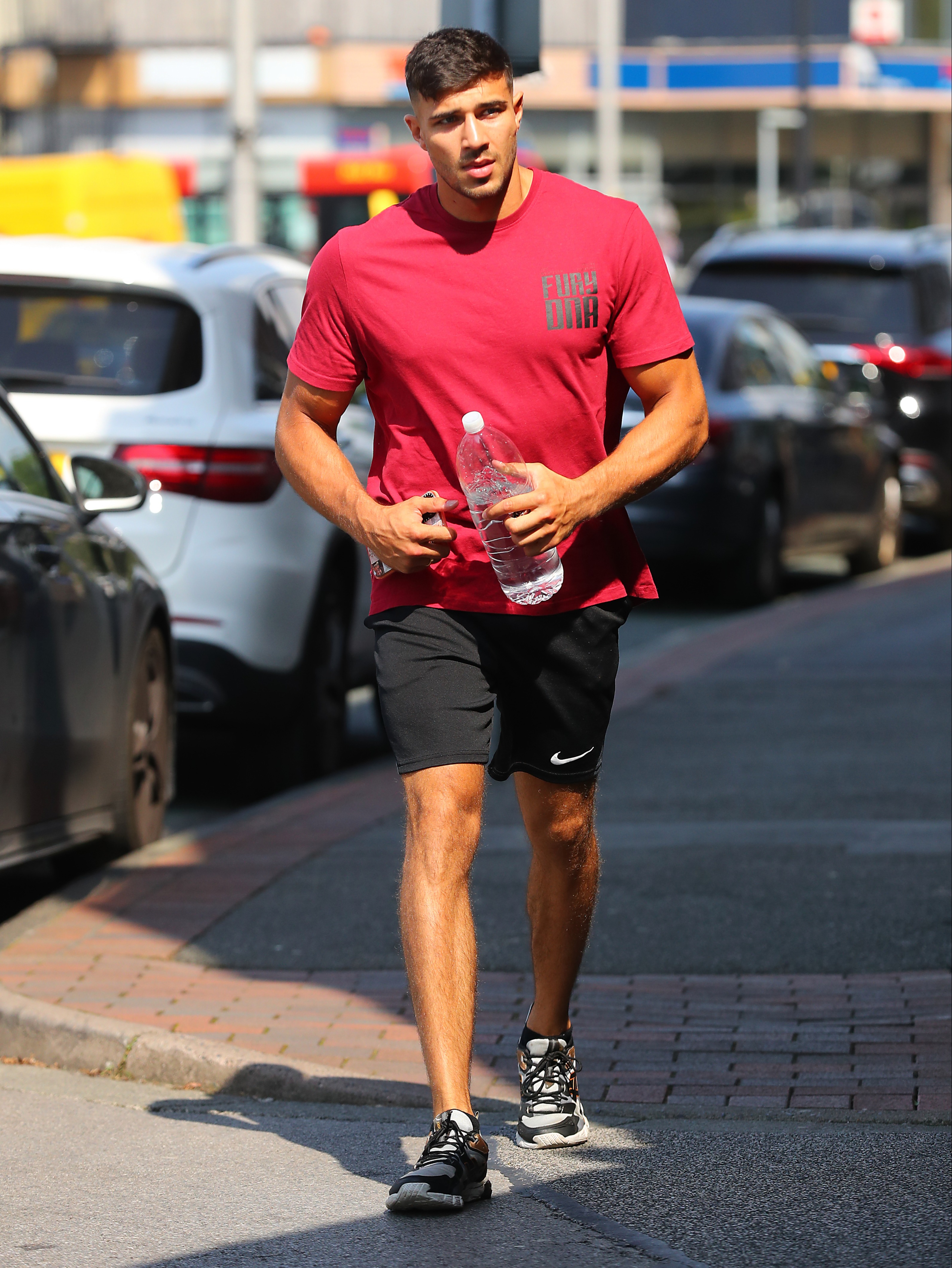 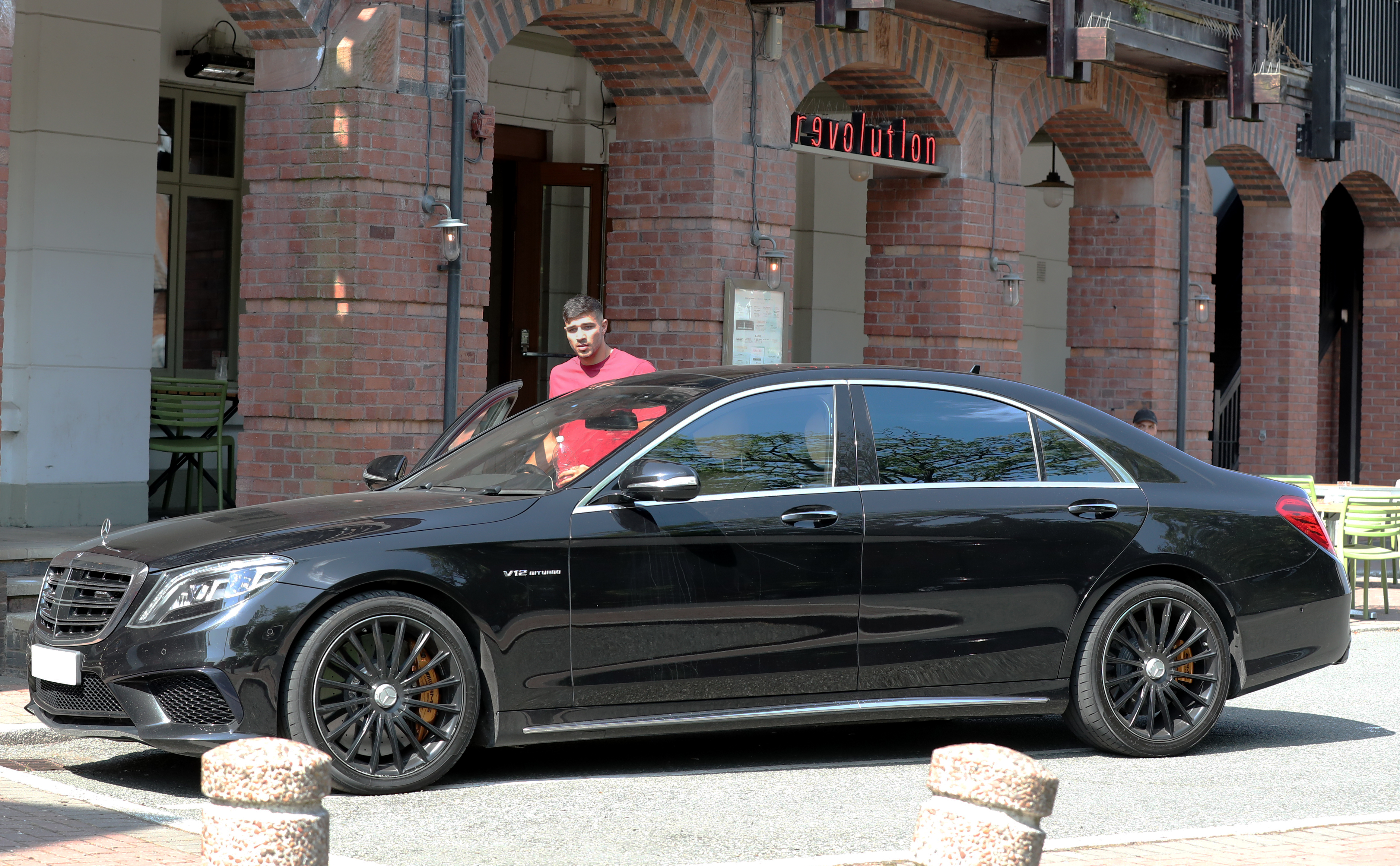 Tommy headed to the hairdressers in his £100,000 Mercedes S Class car.

The reality star wore a classic red t-shirt and a pair of black Nike shorts as he strolled to the barbers.

The boxer was then seen opening his car door and jumping into the drivers seat.

It comes after Tommy splashed out on £124k on a new BMW sports car just weeks after passing his test.

The Sun exclusively reported that Tommy and girlfriend Molly-Mae Hague, 22, got his driving license last month and "squealed" when he passed.

He was recently spotted cruising in his BMW i8 Hybrid supercar with his girlfriend Molly-Mae Hague, 22.

Tommy's futuristic sports car has swing-up doors and a grille on the bonnet.

And he's clearly grateful for his expensive new wheels as he commented "another day" on Instagram along with the pray emoji.

His attempts to pass his practical were no doubt buoyed by his girlfriend Molly-Mae's success earlier this year.

In fact, she promptly splashed out on a Range Rover before she was even allowed to drive.

Molly was in shock as she shared a snap of her driving pass certificate in May, telling fans: "This is the happiest day of my life."

She now drives a Range Rover Evoque, which costs upwards of £32,100 – but hers is customised so likely to cost significantly more. 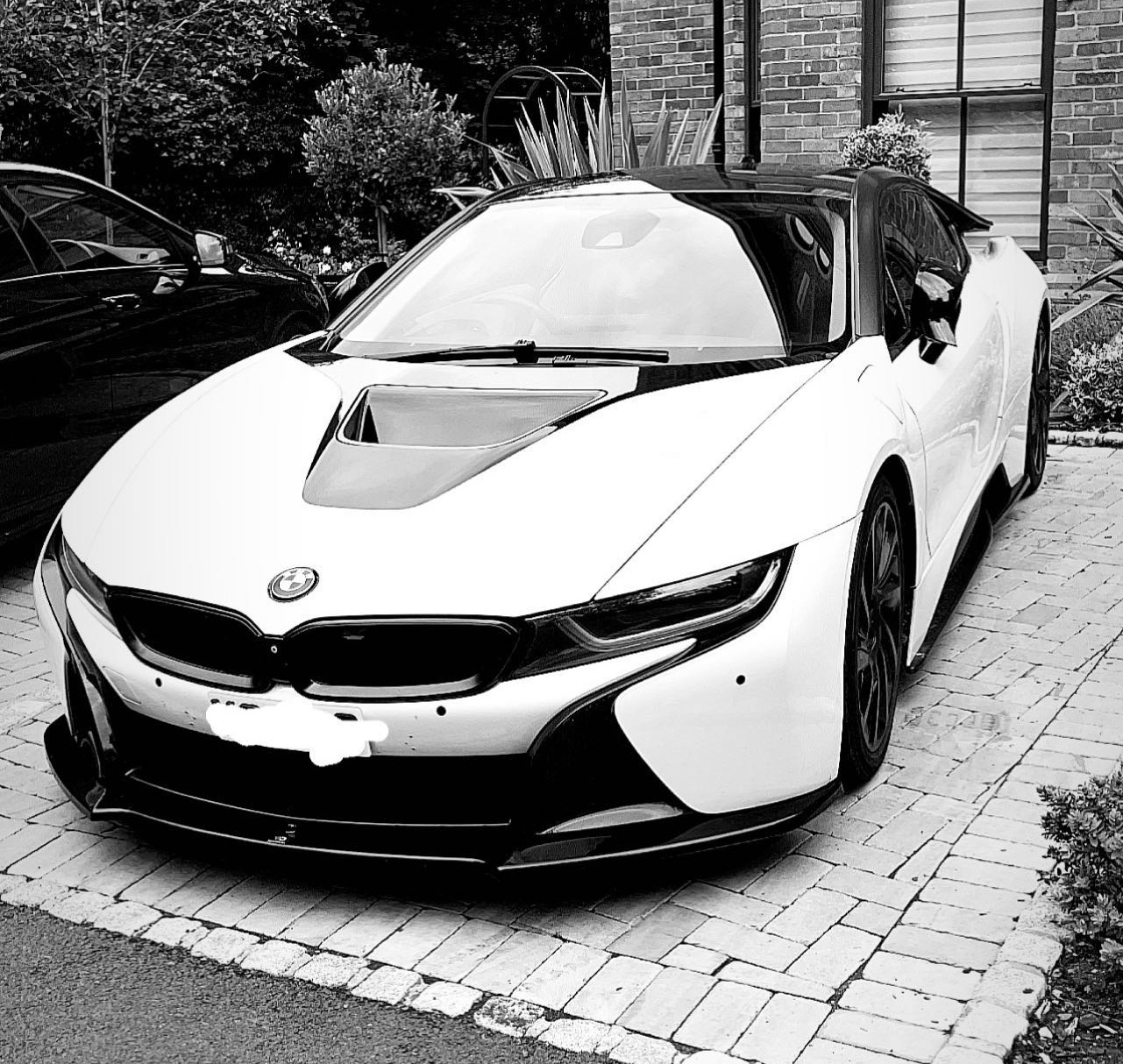 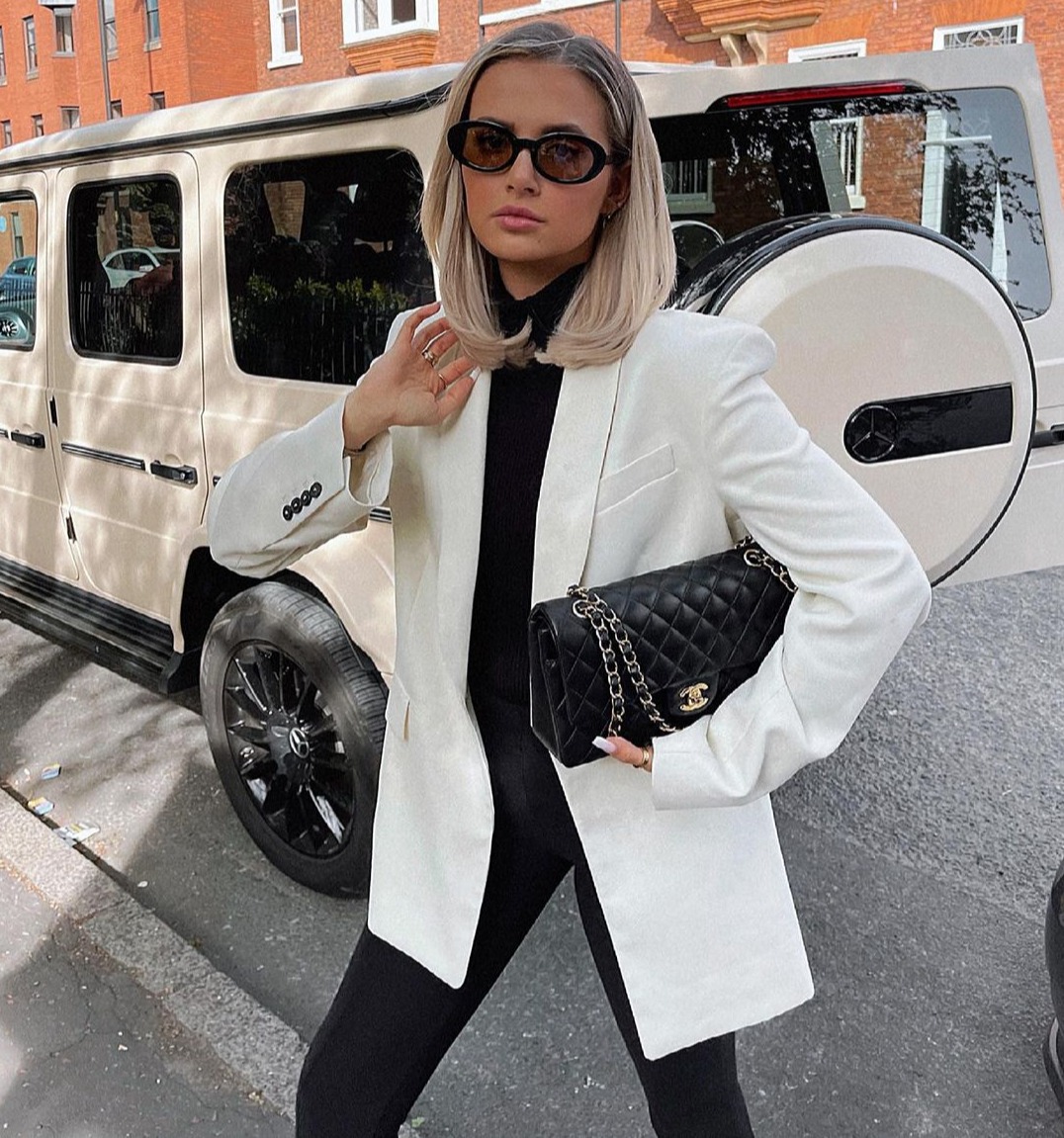