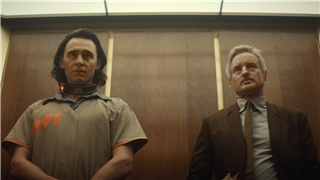 Owen Wilson didn’t just study up on the Marvel Cinematic Universe when he signed on to play a role in Loki, he got sent to “Loki School.” “With Tom as the professor,” Wilson tells ET. “I wasn’t that familiar [with the MCU] and Tom was very generous in walking me through all the movies and specifically his character… And that was very helpful for my character, because I’m supposed to be an expert on Loki.”

In Loki, Marvel’s third streaming series on Disney+, the titular God of Mischief (Tom Hiddleston) finds himself in a branched reality of his own making, one that threatens the very fabric of time itself. Thus, enters the Time Variance Authority and Wilson’s Agent Mobius M. Mobius, a card-carrying Loki expert who has plans of his own for the trickster.

The series marks Hiddleston’s first time headlining a Marvel project, and the fact that it just so happens to coincide with the 10-year anniversary of 2011’s Thor — when he first donned Loki’s horned helmet — is not lost on the actor. “It’s been a source of constant surprise and delight that I have played this character for so long,” he says.

“I had no idea when I auditioned that I would be sat here 10 years down the road and still doing it,” Hiddleston explains. “Loki is so complex, so every time I come back to play him, I’m, like, ‘All right, let’s have a look at this bit.’ He’s got all of these little interesting facets and aspects to him. I feel quite lucky that I am able to just keep digging.” 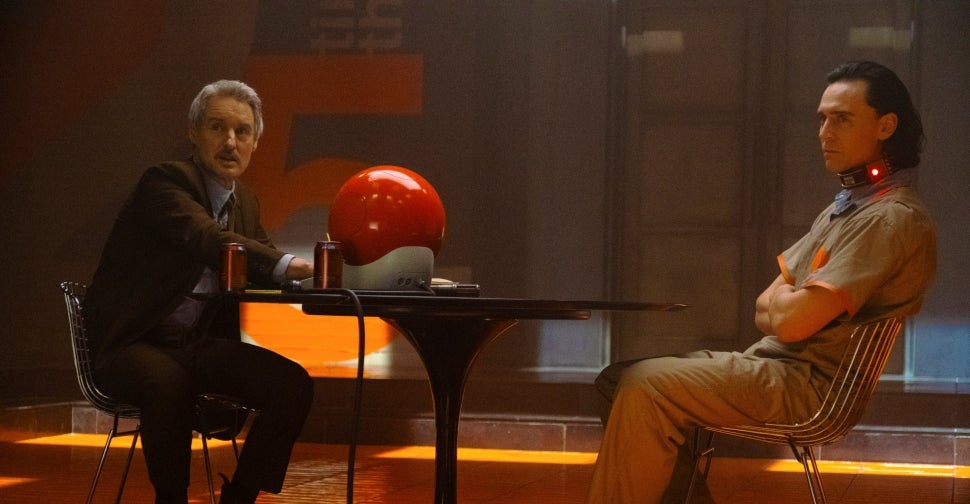 Though he’s been a fan favorite for a decade, Hiddleston has never had the chance to dig quite like this. The son of a Frost Giant adopted by the King of Asgard, we’ve seen Loki Laufeyson try to rule over Earth and any other Realm he happens upon, repeatedly fake his death, betray his own brother too many times to count, become a reluctant ally to the Avengers and find a sort of redemption in his death at the hands of Thanos.

The Loki we re-meet in the series, however, hasn’t experienced that arc yet. This is the Loki of 2012, who just failed to conquer Earth before Tesseract-ing away during the Time Heist.

“[The show is] the exploration of reality and identity. It’s a question of, Are we the captains of our own destiny? Are we masters of our own fate? Do we have free will? Or are we just rolling down tracks that have been laid out for us? Is there such a thing as true agency? Can we make our own choices? And if you can, then you have to take responsibility for those choices and that’s how you, in turn, start creating different realities,” Hiddleston says. “Sorry to get a little deep there, but it kind of is about that!”

Which sounds downright esoteric — and the series certainly does get into some of life’s biggest head-scratchers — but there’s also plenty of fun to be had, especially as Loki and Mobius must team up to take on a time-traveling adversary and bureaucratic red tape.

“They have this odd couple chemistry where they need each other, but they’re not sure if they can trust each other,” Hiddleston teases. “They’re both playing chess with each other and you see where it goes.”

“When you’re with the God of Mischief, you gotta be ready for the unexpected,” Wilson says for his part. “Loki definitely keeps my character on his toes, but having studied him and prepared for this meeting, I’m pretty adept at being ready for his tricks. But you can’t always prepare for everything that Loki’s going to throw at you.”

New episodes of Loki are streaming on Wednesdays on Disney+.