A TIPPING Point contestant left Ben Shephard blushing after she revealed her VERY raunchy plans for the prize money.

On Thursday's episode of the ITV quiz show, pretty contestant Rebecca showed she had brains as well as beauty as she made it to the final round. 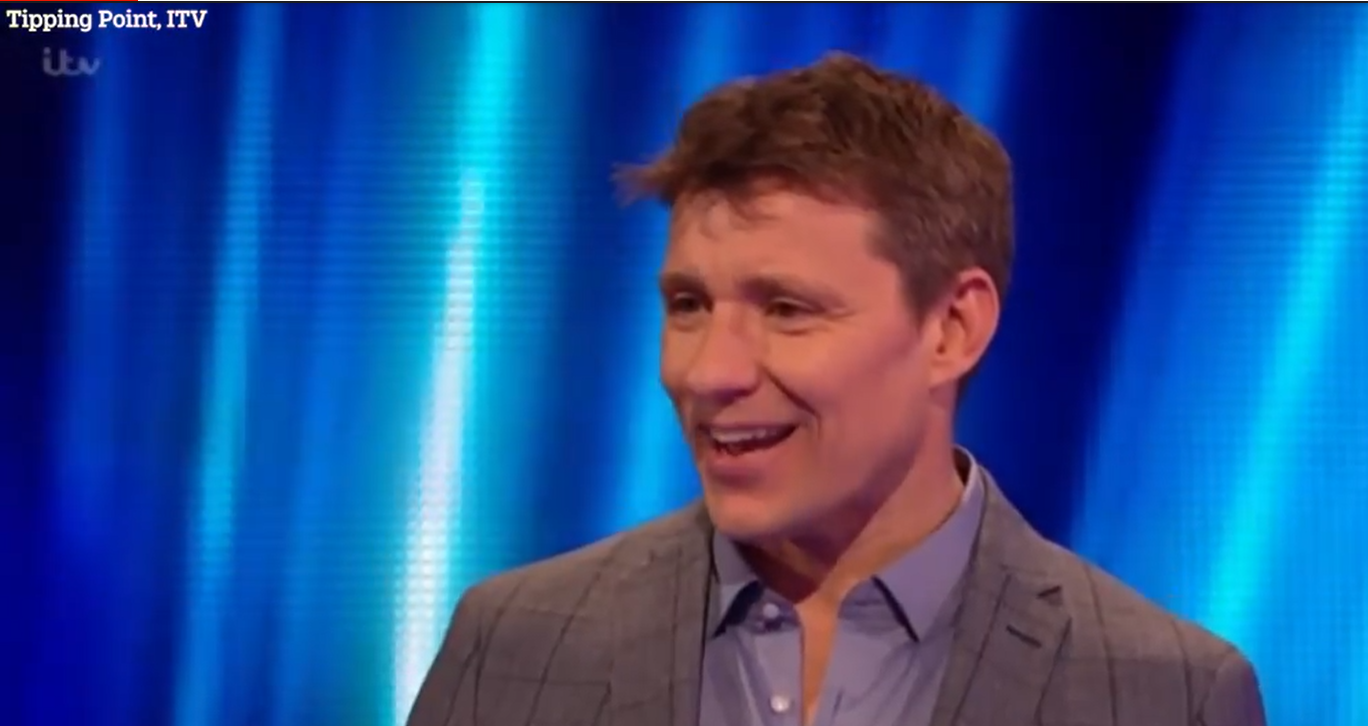 Ben, 46, chatted to Rebecca as she made her way through the competition and she revealed her friends had tasked her with 40 challenges ahead of her 40th birthday.

She explained how one was to appear on a TV quiz show, so Tipping Point had ticked that box, and others had included entering a women's cold-water swimming event and visiting every Tube station in London.

Ben was then left blushing as Rebecca explained how another challenge was to do a naked photoshoot.

She said: "I think they call it a boudoir photoshoot, to make it a bit more classy." 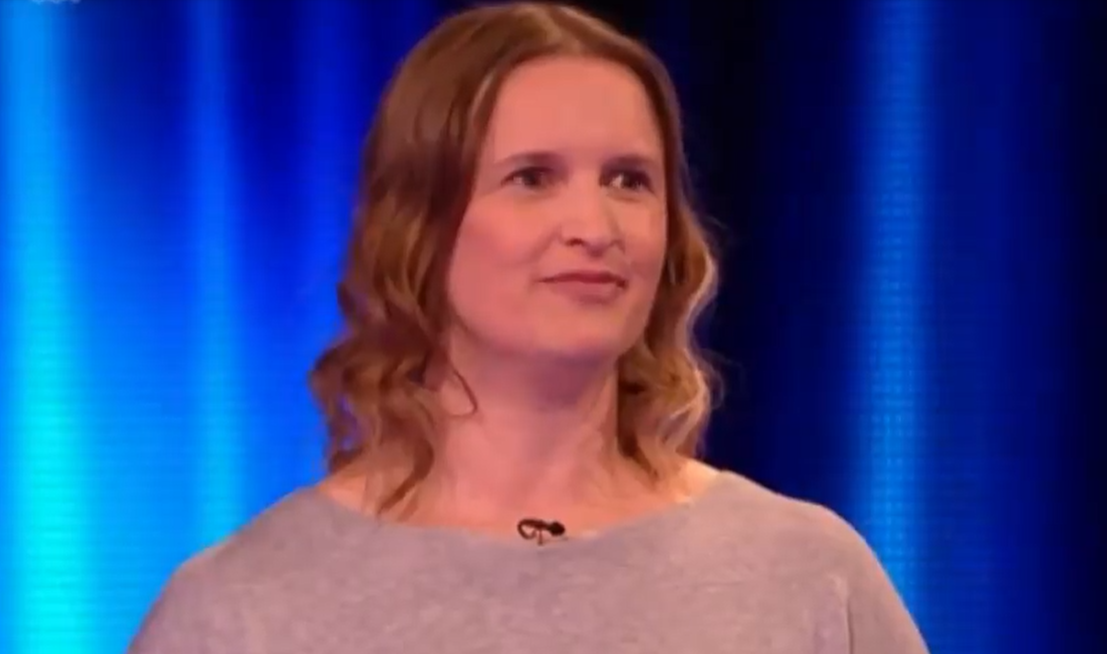 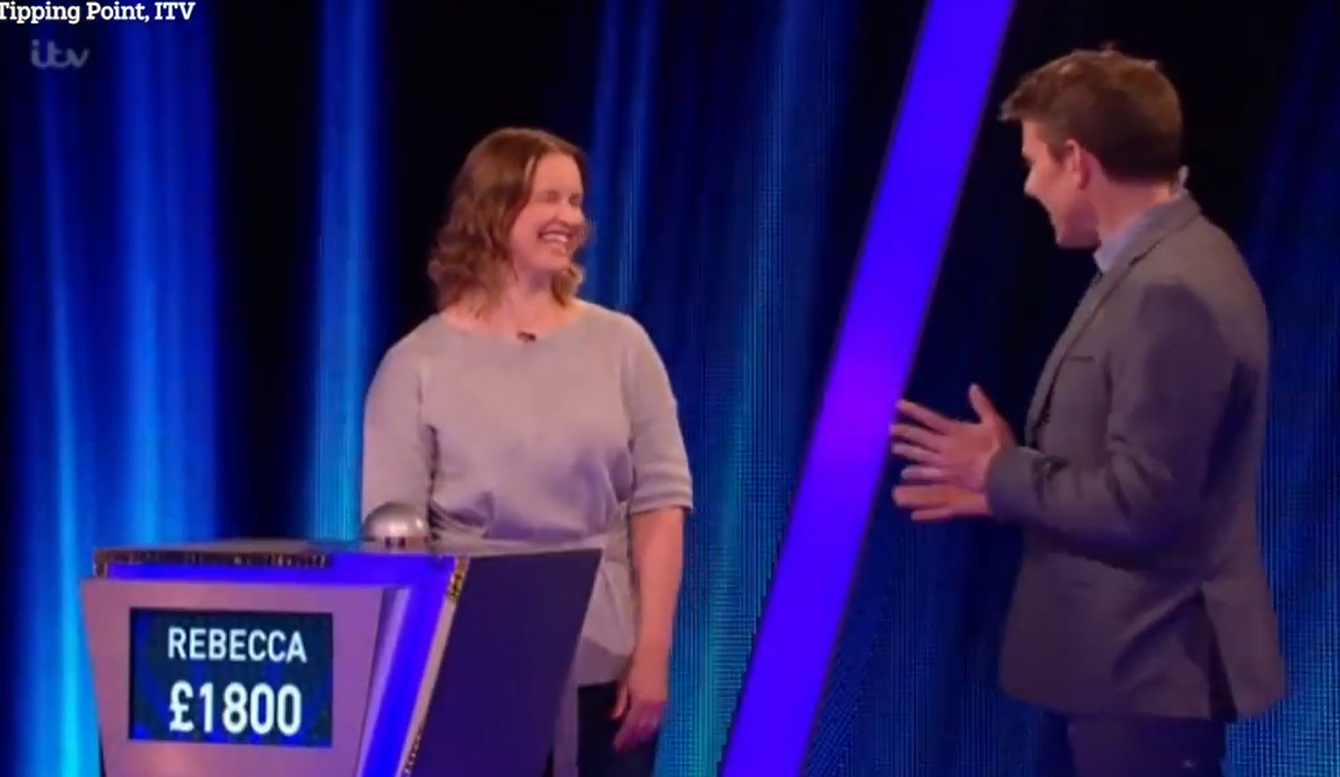 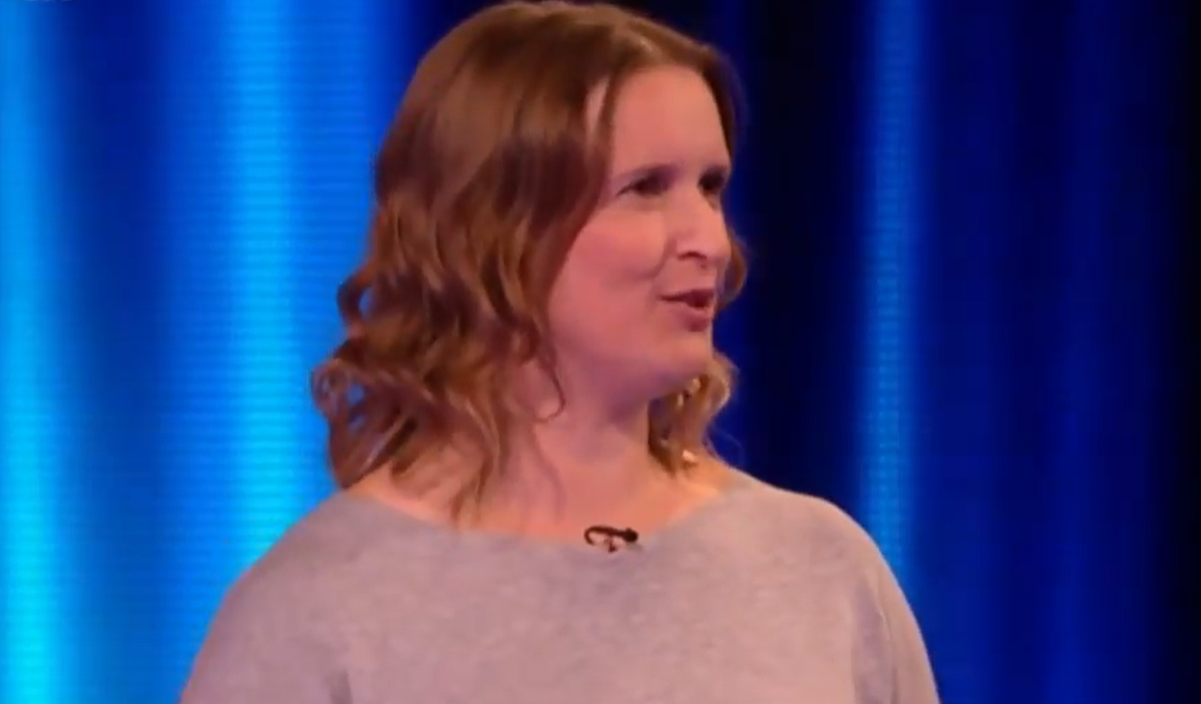 Viewers immediately took to Twitter to discuss the saucy revelation, with one writing: "Did Rebecca just say a naked photo shoot?"

Another joked: "I'll get my camera!" while a third added: "Rebecca in the buff!"

In the end, Rebecca failed to win the jackpot counter but still managed to go home with a respectable £2,500.

As the show ended, some viewers were still thinking about Rebecca's revelation, with one writing: "See you after the break for #TheChase! And let the naked photo shoot begin!" 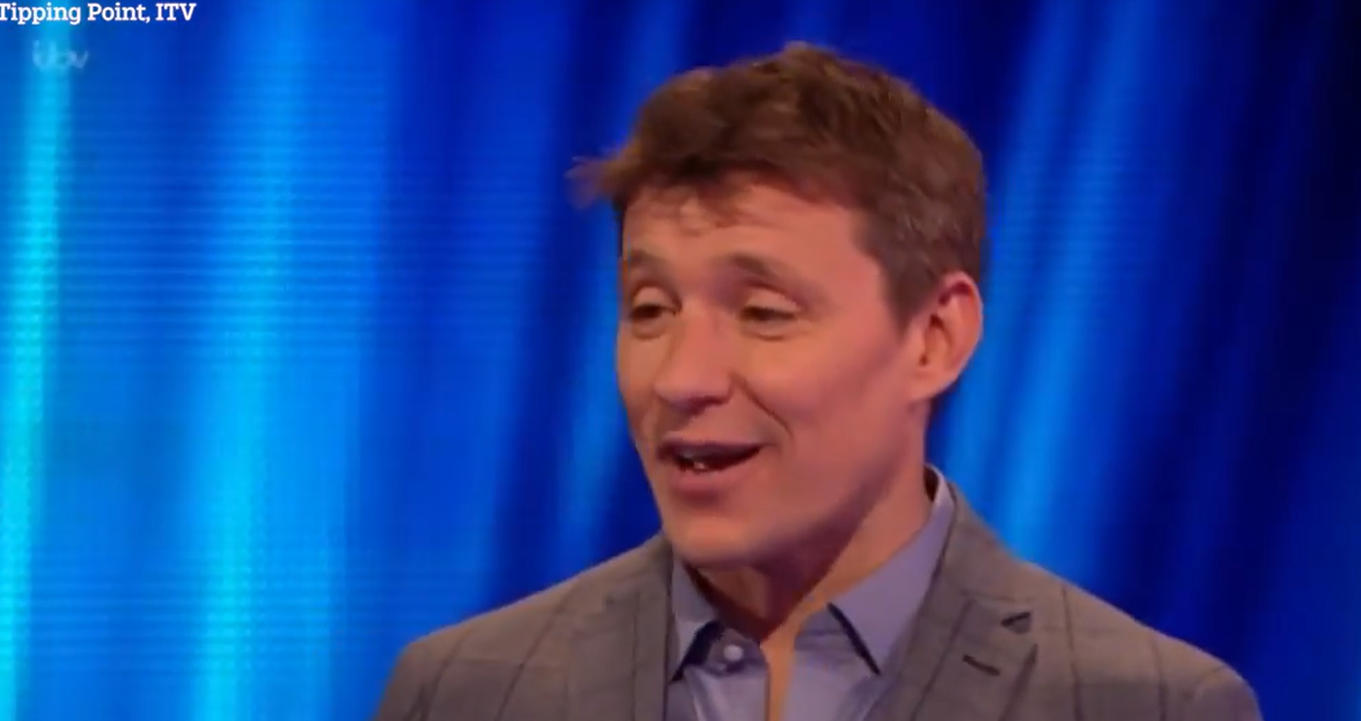 Another joked: "Go get naked girl!"

While viewers enjoyed the repeated episode, earlier this month they kicked off over Ben's string of extremely easy questions.

They took to Twitter after Ben asked contestants, "Where do Australian people come from?"