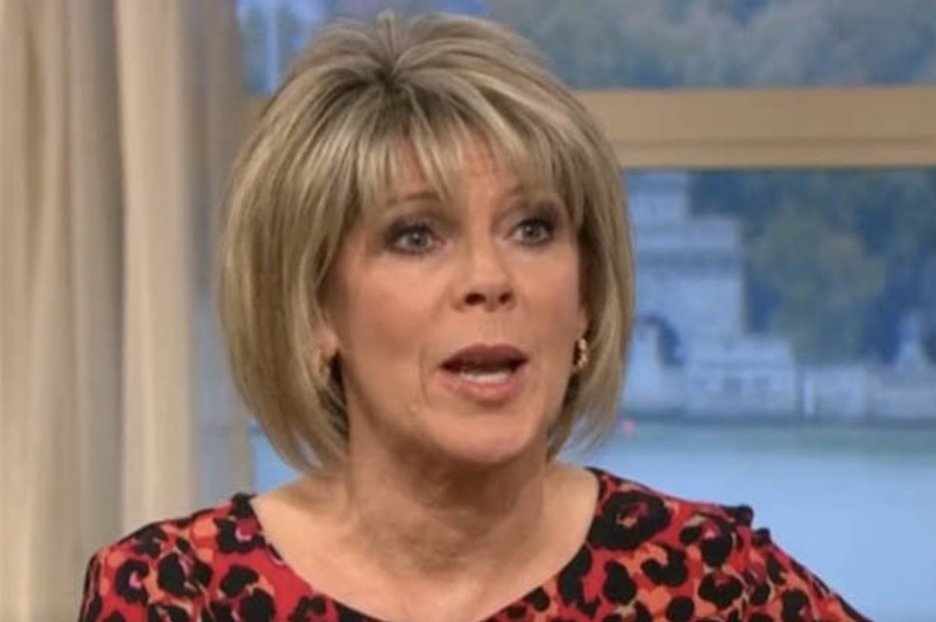 The ITV This Morning presenter was jibed at by eight-year-old guest Freddie Cook as she hosted the show with husband Eamonn Holmes today.

Ruth Langsford, 59, seemed to be taken aback as Freddie, who has been labelled the world’s youngest bionic boy, dissed her on the show.

Eamonn and Ruth were questioning Freddy and his mum Suzy as he is the world’s youngest person to be fitted with a bionic ‘hero arm’.

“Are you saying blah blah blah to my question to mummy?”

He then followed this by exclaiming: “Blah, blah blah.”

Ruth looked startled, as she asked: “Are you saying blah blah blah to my question to mummy?”

The presenter, who also works on QVC, later asked Freddy to give her a thumbs arm. 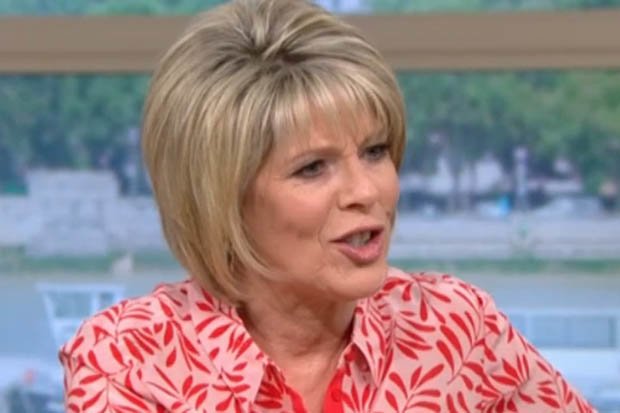 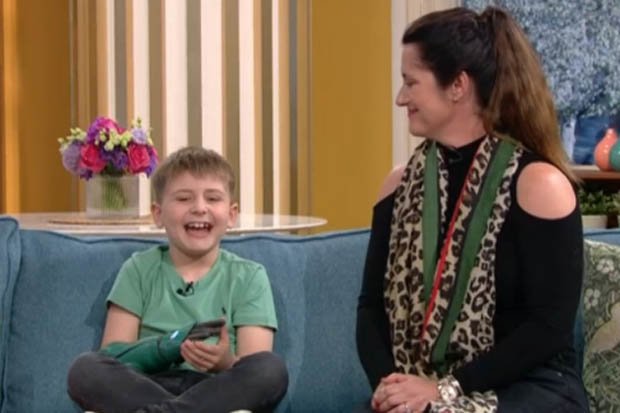 However, again he sassed her and he gave her the thumbs down.

Freddy also got the better of Eamonn, 59, as he pelted him with a toy gun.

The youngster was given his new arm days before his eighth birthday. 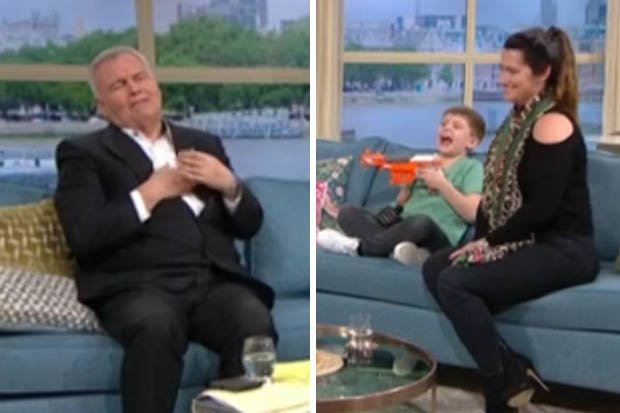 Making use of it, the first thing he did was eat a burger with two hands.

He is a boy after our own heart.

This Morning airs weekdays on ITV at 10:30am.