This Is Us teases final three episodes of series

This Is Us is an award-winning drama on NBC but the series will finish after its sixth season. The show has been following the story of a set of triplets as it catches up with them at various points in their lives. But why is the comedy-drama coming to an end?

Why has This Is Us been cancelled?

This is Us will not be renewed after its sixth and final season, much to the disappointment of fans.

The announcement from NBC isn’t a surprise, however, as the show was renewed for three more seasons after its third season came to an end.

Creator and showrunner, Dan Fogelman, told The Hollywood Reporter at the time that season three was the show’s “midpoint”.

He said: “We never set out to make a television series that was going to last 18 seasons, so we have a very direct plan. 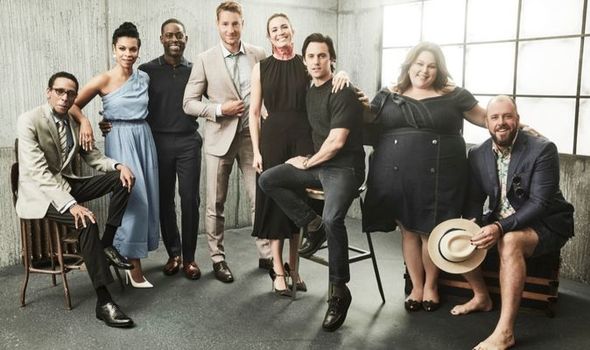 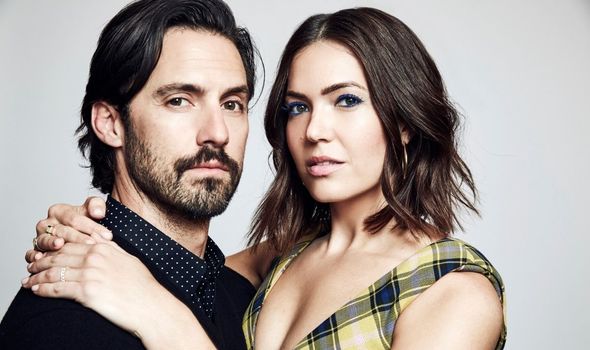 “I have script pages I have written and I’m writing that really are deep, deep, deep into the future. We have a plan for what we’re going to do, and I know what the plan is.”

NBC has not released a statement following the news the show will come to an end after season six.

Season six will likely contain 18 episodes, with the premiere date set for late 2021. 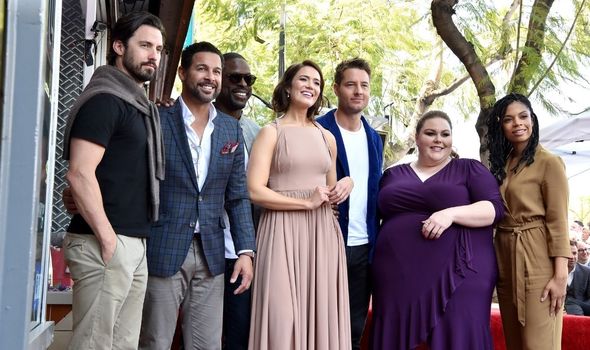 Since it premiered in 2016, the show has picked up several awards from various organisations including the Screen Actors Guild, Golden Globes, Critics’ Choice Awards and MTV Movie & TV Awards.

Fogelman is joined by Isaac Aptaker and Elizabeth Berger as series showrunners, all will be overseeing the final season. 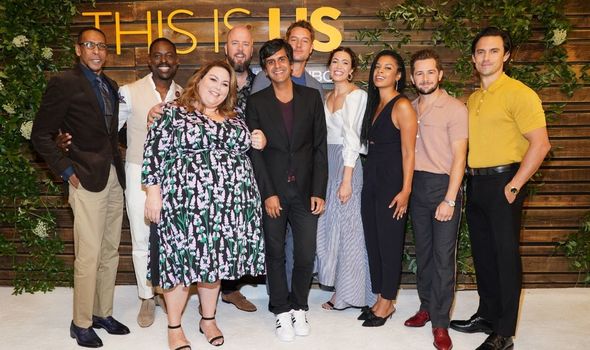 Season five is still airing, with the finale due to premiere this month on May 25.

The final episode of season six, and the show, will most likely air at a similar time, early to mid-2022.

It is unclear what is in store next for the series, with the show likely going to be auctioned to other SVOD services such as Netflix.

The series will likely find a home on Disney Plus, as NBC is owned by Disney following their buyout of Fox in 2019.

Another potential home for the show is the US streaming service Hulu, which is also owned by Disney.

Aptaker and Berger’s other series, Love, Victor is about to premiere its second season on that platform.

This is Us is available to watch weekly on NBC.