DEVON Franklin has filed for divorce from his wife Meagan Good.

The two have been married since 2012 and were the co-authors of a 2016 book about “finding the love of your life.” 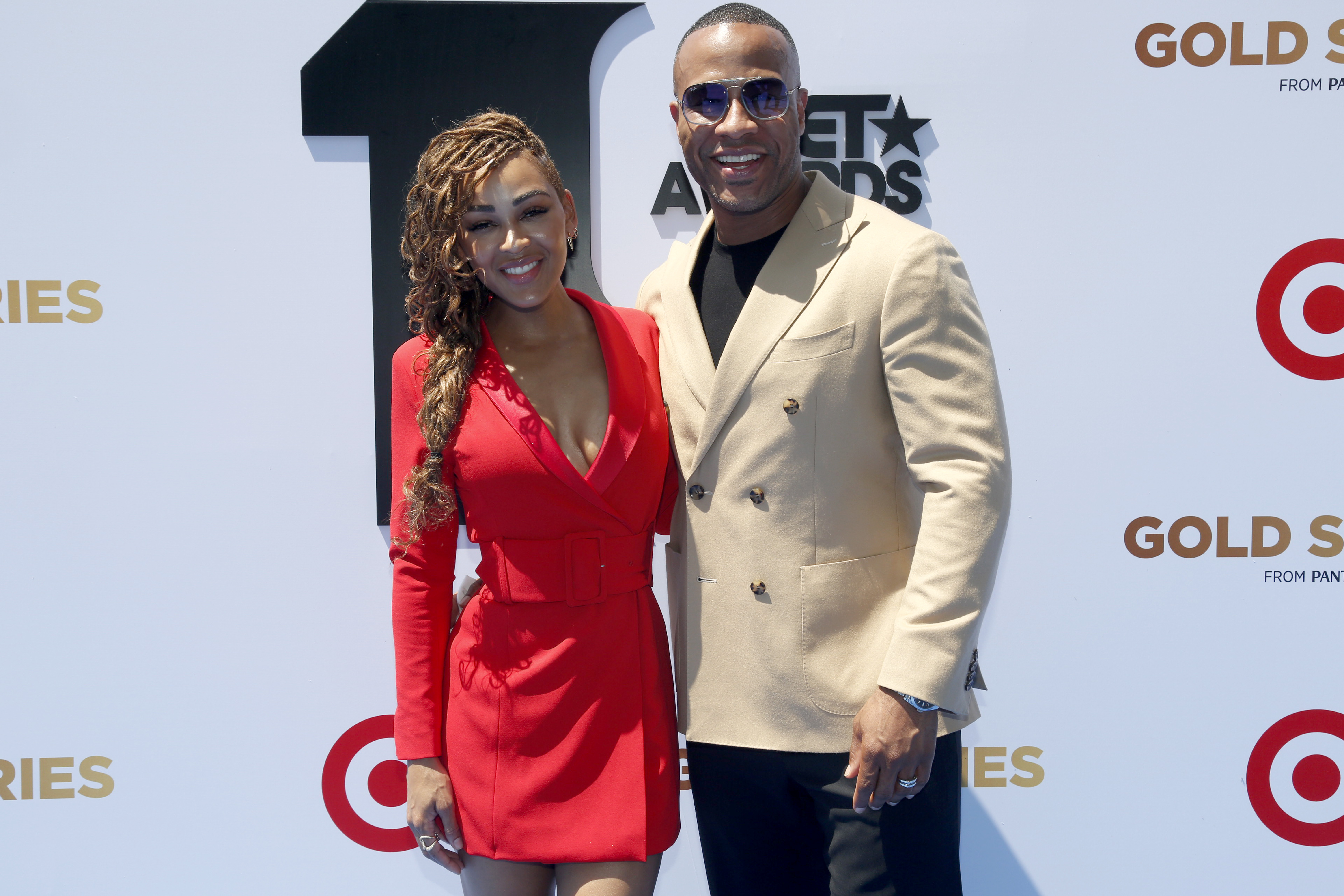 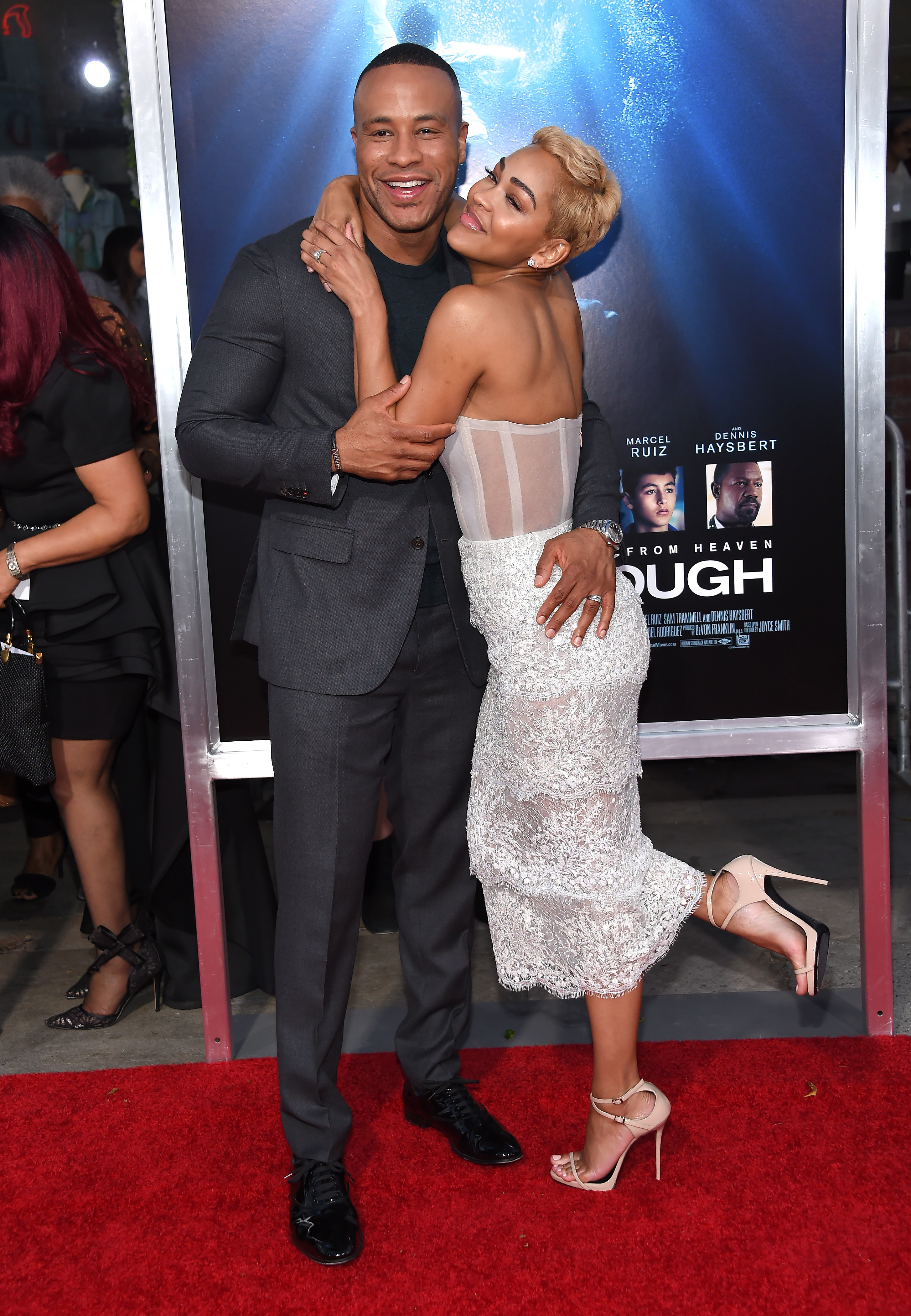 After nine years of marriage, DeVon filed the divorce paperwork on Monday at the Stanley Mosk Courthouse in Los Angeles, according to The Blast.

They confirmed the news in a joint statement to People, writing: "After much prayer and consideration, we have decided to go into our futures separately but forever connected.”

Meagan and DeVon continued: "We celebrate almost a decade of marriage together and a love that is eternal.

“There's no one at fault, we believe this is the next best chapter in the evolution of our love.

"We are incredibly grateful for the life-changing years we've spent together as husband and wife.

“We are also extremely thankful to God for the testimony being created inside us both and for blessing our lives with each other.”

Kerry Katona devastated as daughter Molly cancels Christmas with her

ORA I WANT FOR XMAS

On Monday night, Meagan posted a cryptic quote on her Instagram that read: “Start making people understand it’s a privilege to be in your life.”

A second inspiration message she shared read: “Healing isn’t pretty, but the other side is freaking beautiful.”

The reported split comes just days after Meagan commented on her husband’s Instagram to tell him, “Congratulations my love,” for wrapping filming for his new TV show.

DeVon is working on his new show Kingdom Business, while she has a new dramedy called A La Carte in the works.

To celebrate, Devon had also called his wife “my love,” just weeks before filing for a divorce.

He wrote on his Instagram: “Y’all not ready for this!!! I’m so proud of my love @Meagangood!

“She’s one of the most talented actors on the planet AND she’s funnier than you may know but I’m so glad you finally get a chance to see her do it all as Camille Parks in the new Amazon show.”

To which, the Think Like a Man actress replied sweetly in the comments: “My Loooov .. thank you. Heart’ah’smilin. Love you!”

Meagan and DeVon, then a Sony Pictures executive, started dating in 2011 after meeting while filming the romantic comedy Jumping the Broom.

They got engaged in April 2012 and tied the knot a few months later in a June ceremony at Triunfo Creek Winery in Malibu, California.

The two had just celebrated their ninth wedding anniversary this past June and shared touching tributes to one another online.

Meagan posted a highlight reel of their romance, writing with it: "To the love of my life, my husband, purpose partner, happy anniversary!!

"This makes #9 and eternity you go! You are the best decision I've ever made (besides loving Jesus lol). I love you with everything inside me. In this life and in the next."

Meanwhile, DeVon shared a photo of the two of them and wrote: "I love you my love. Happy Anniversary #9." 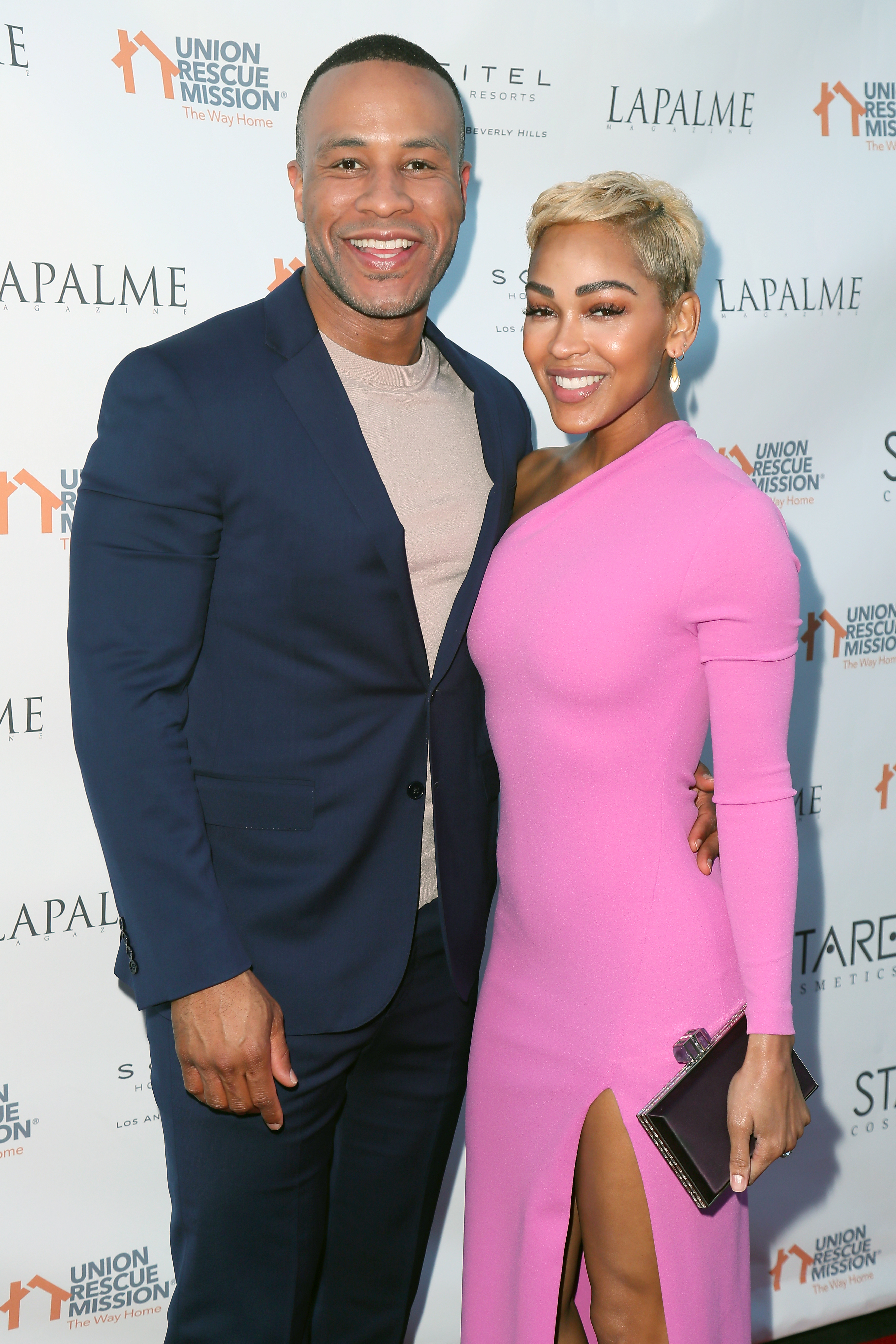 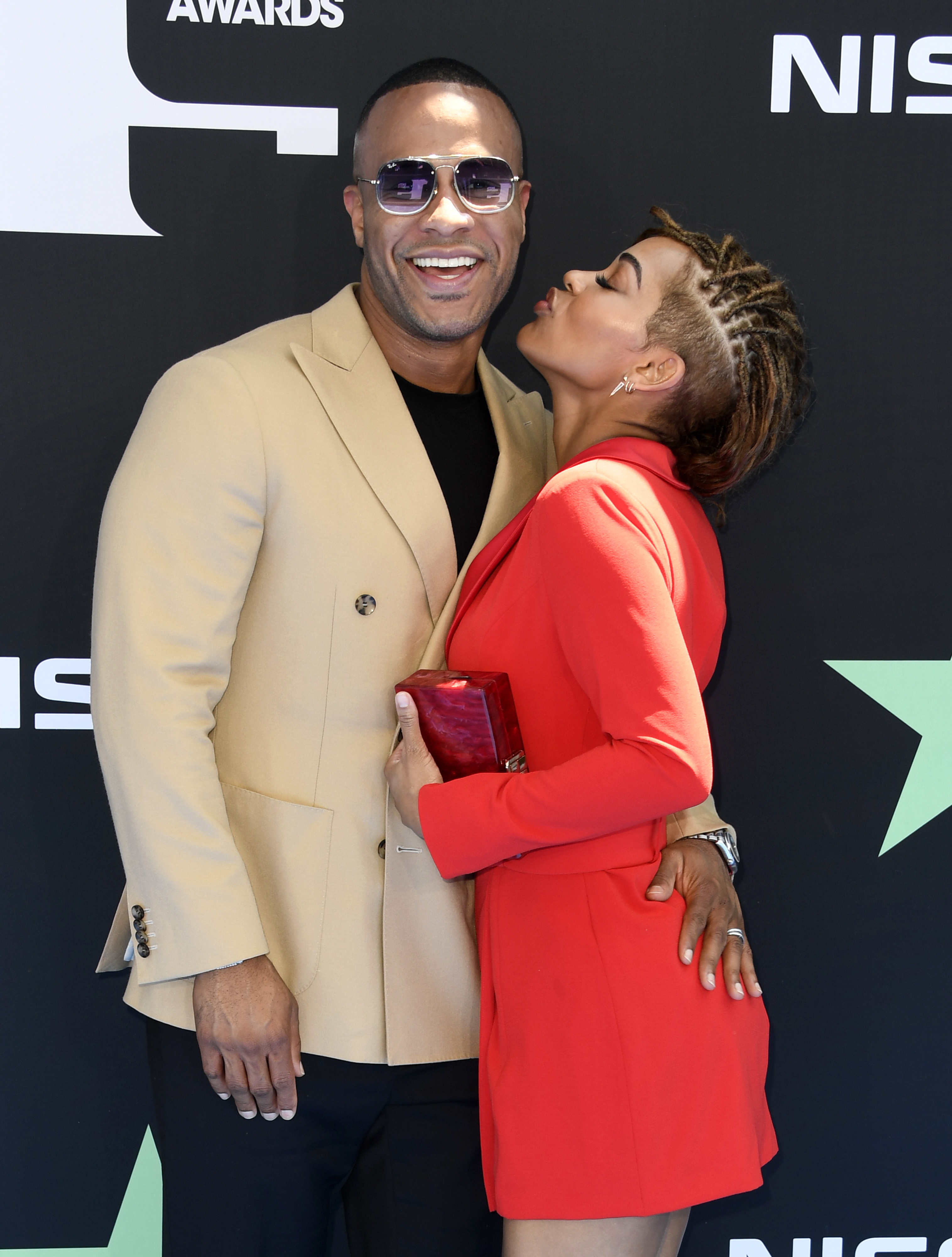