Wonder Woman 1984 might be dividing fans of the DC Extended Universe. But it’s far from the first DCEU movie to make waves. After all, Birds of Prey elicited a similarly passionate response that very same year. Regardless of how they feel about Birds of Prey, some fans might not realize two of the movie’s stars have actually been dating for years. 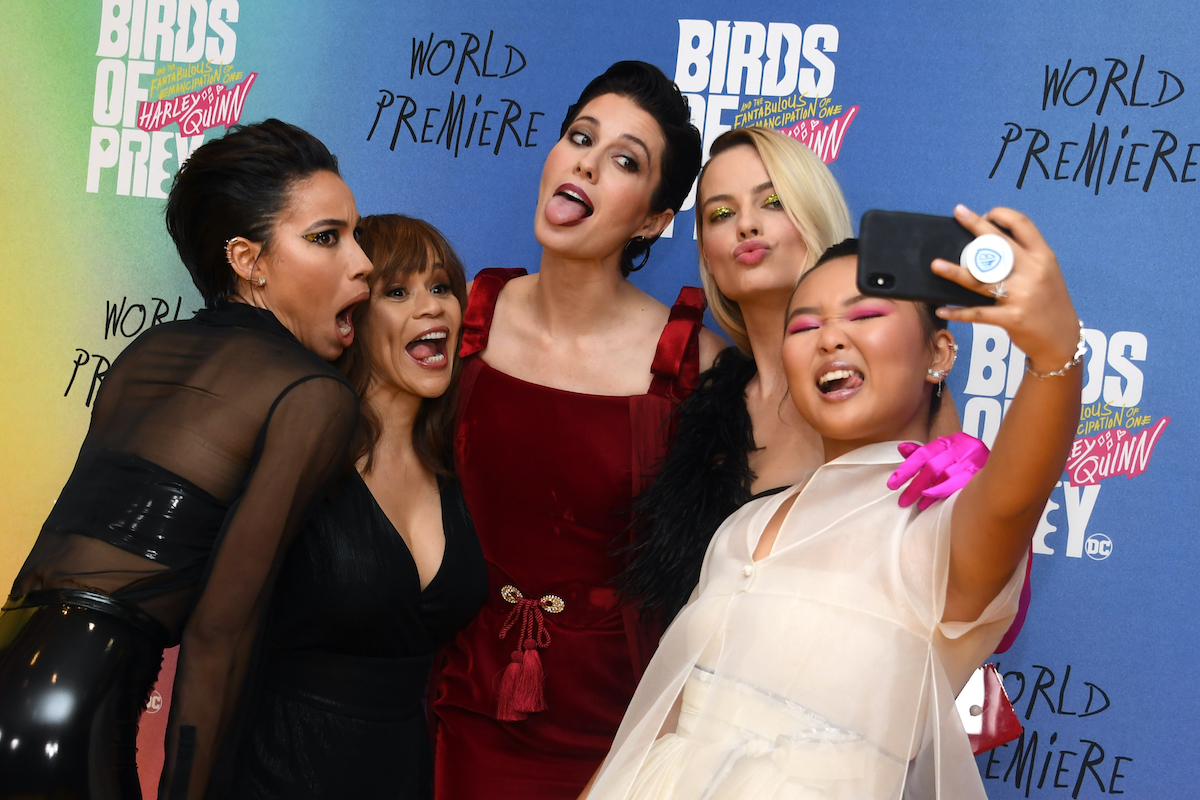 In DC Comics, the Birds of Prey are an all-female superhero team. And while director Cathy Yan’s film features the formation of that team, they’re not really the focus. As its full title — Birds of Prey (and the Fantabulous Emancipation of One Harley Quinn) — more accurately reflects, the movie’s main character is really Margot Robbie’s Suicide Squad breakout Harley Quinn.

Of course, much like in her first performance as the iconic DC anti-hero, Robbie still has a solid ensemble cast around her. In Birds of Prey, she teams up with Black Canary (Jurnee Smollett-Bell), Renee Montoya (Rosie Perez), and Huntress (Mary Elizabeth Winstead). Together, the women team up against crime lord Roman Sionis aka Black Mask (Ewan McGregor).

Mary Elizabeth Winstead and Ewan McGregor have dated since 2017

But behind the scenes, Winstead and McGregor have been a couple since 2017. The two actors met on the set of Fargo Season 3. In that series, McGregor plays a parole officer who — with the help of his girlfriend (Winstead) — plans to steal a valuable stamp from his brother (also McGregor). Much like earlier seasons, the show earned rave reviews from critics.

Prior to Fargo, McGregor had reportedly separated from wife Eve Mavrakis. Likewise, Winstead was married to filmmaker Riley Stearns from 2010 to 2017. The two actors have been a couple ever since but had never gotten the chance to work together again until Birds of Prey. Ironically, that movie puts Winstead’s Huntress on a collision course with McGregor’s sadistic villain.

Anyone who has seen Birds of Prey knows the DCEU has seen the last of Black Mask. Thankfully, McGregor will return to the “galaxy far, far away” in the upcoming Obi-Wan Disney+ Star Wars series. But that doesn’t mean Warner Bros. is done with the Birds of Prey just yet. While the movie wasn’t a massive hit, it did leave a wide variety of story possibilities.

Rather than a direct Birds of Prey sequel, the DCEU could choose to spin the titular team off into an HBO Max series. Or any of the leads — particularly Smollett-Bell’s Black Canary — could easily carry her own show too. In the meantime, Robbie will return again as Harley Quinn for writer-director James Gunn’s highly anticipated sequel/reboot The Suicide Squad in summer 2021.