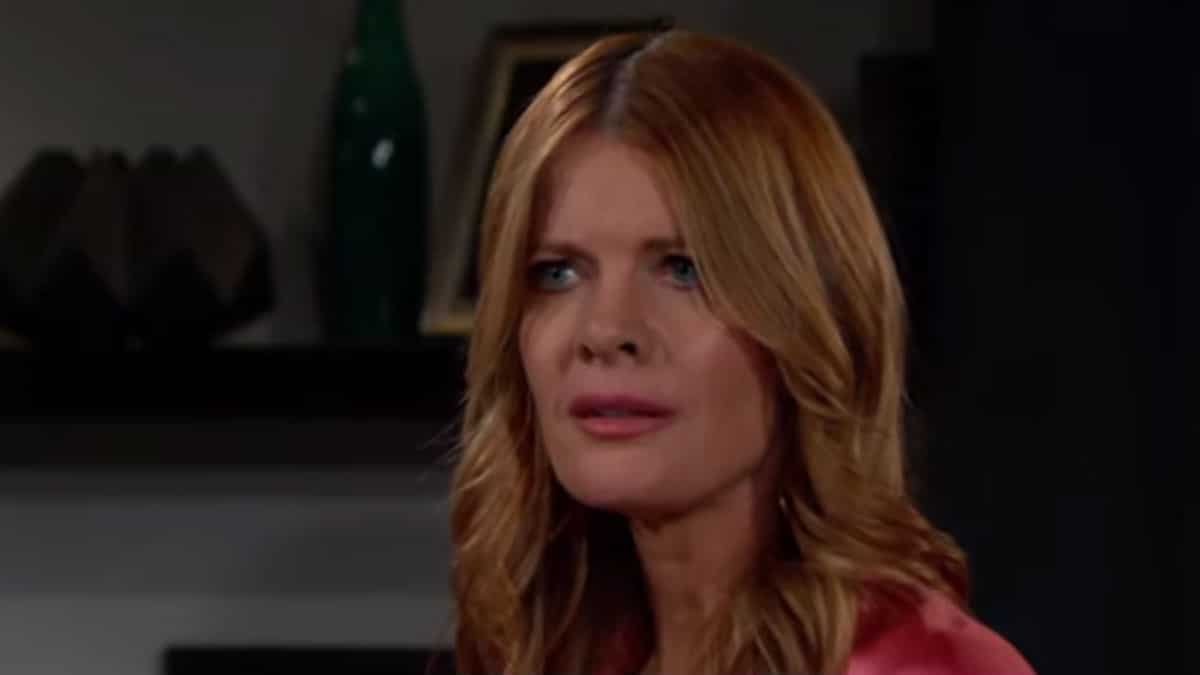 The Young and the Restless spoilers for next week’s episodes of the CBS soap tease a ton of twists and turns that you didn’t see coming. It looks to be a dark week as foes and villains face-off, and the consequences are far from predictable!

We haven’t seen much of Smilin’ Jack (Peter Bergman) lately unless you count his mission to bring back Celeste (Eva LaRue) from Miami. He was the big hero at Kola’s wedding, having returned the mother of the bride to her rightful place at her daughter’s side.

Show spoilers reveal that Jack will begin to see life in a different light. Does this mean that he, as the father of the groom, will take an interest in Celeste?

Billy (Jason Thompson) is in for the fight of his life, with his most fearsome enemy yet—himself! He’s had scary battles with Victor (Eric Braeden) as well as Adam (Mark Grossman), but he’s about to take on an even bigger menace. Adam’s arrival in Genoa City appeared to bring out the worst in Billy, and in the coming days and weeks, we will see exactly what that means.

Send some love to Billy by leaving him a ❤️ in the comments below. #YR

As for Adam, his evil ways have not changed even though he gave up the custody battle for Christian. In return, his foe and brother Nick (Joshua Morrow) was not amused or pleased. Will they forge an uneasy truce nonetheless?

In the meantime, Adam has a big job ahead of him as he needs to cover up evidence of some dirty dealings. Might someone figure out his scam and gain blackmail evidence?

There is no love lost between Victor and Adam, but next week an event occurs with jaw-dropping consequences for both of them.

Elsewhere, Phyllis (Michelle Stafford) returns to the way she was. What does this mean? No one wants to be her friend or partner and in response, she does the only thing she knows how to do.

Watch out Genoa City, a force of nature is about to rear its head!